Andy Sugden (played by Kelvin Fletcher) was last seen in Emmerdale in 2016 when he was forced to go on the run after he was framed for Lawrence White’s shooting (John Bowe). The door has been left open for the character’s return and the actor, who spent two decades playing Andy, has teased a return to the village could be on the cards.

Kelvin shared a video of him nostalgically walking around the ITV set on Twitter.

“I’m just here doing some filming for ITV. But either way. I have got goosebumps.” 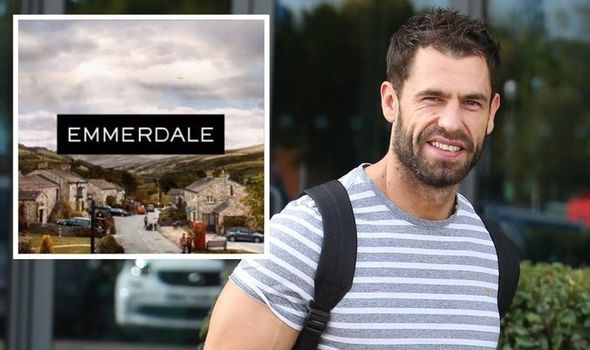 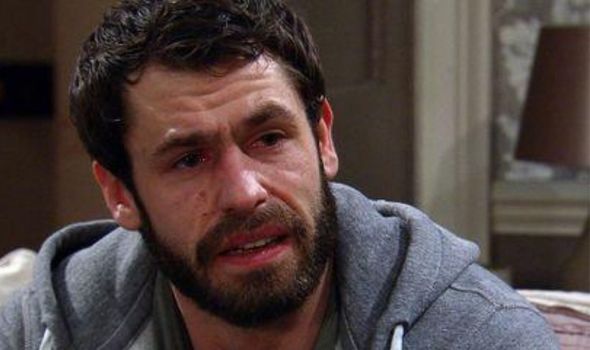 Although Kelvin denied he was heading back to the village any time soon, could this be a decoy to take fans off the scent?

Emmerdale viewers shared their thoughts on Kelvin’s post as they pleaded for him to return.

One said: “Oh I hope it’s the same as you did when you joined Strictly and made out you were in another programme …living in hope Kelvin xx.”

“Just think how happy all your fans would be to see you back, how about a one off return??” another shared. 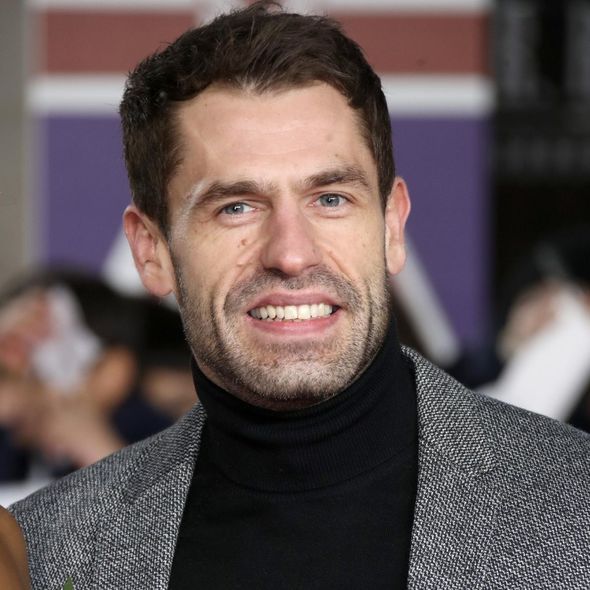 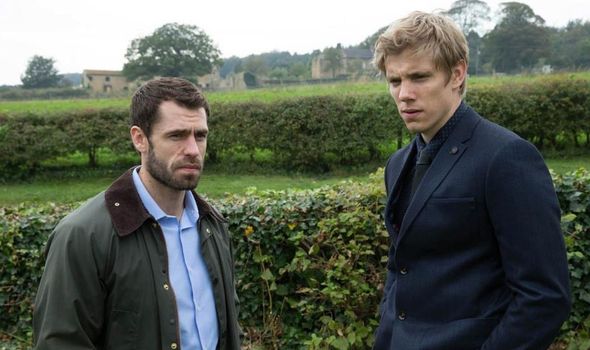 “Aww sad Andy not returning to Emmerdale,” a third tweeted.

Someone else added: “Wish your character would return, spice it up a bit.”

While another remarked: “How fantastic would it be to see you at Emmerdale again!!!”

“@kelvin_fletcher and Ryan Hawley come back to @Emmerdale immediately. I miss Robert and Andy this is NOT a joke this is my life,” a sixth shared.

Andy’s sister Victoria Sugden (Isabel Hodgins) could do with some well needed support on Emmerdale after giving birth to her first child earlier in the year.

Robert Sugden (Ryan Hawley) and Andy enjoyed a fraught relationship but the pair came together when Andy was framed.

The Sugden brother had a fling with Chrissie White (Louise Marwood) who vowed to get revenge when she discovered he had slept with her then-step-mother Bernice Blackstock (Samantha Giles).

Chrissie framed Andy for the accidental shooting of her father Lawrence.

Andy fled the village on the day of his trial with the help of Bernice and his estranged brother.

Emmerdale viewers know Chrissie’s son Lachlan White (Thomas Atkinson) was behind the shooting and the door has been left open for his return.

With Robert serving a jail sentence for killing Victoria’s rapist, could he reach out to his brother to ask him to return for their sister’s sake?

Emmerdale airs Mondays, Wednesdays and Fridays on ITV at 7pm.