Joe Tate (played by Ned Porteous) was forced to go on the run and flee Emmerdale village after Kim (Claire King) ordered Graham Foster (Andrew Scarborough) to kill him. Kim wanted Joe out of her life and Home Farm as she became incensed by his involvement with the Dingles. However, with Jamie (Andrew Lincoln) slowly making enemies across the village, will Joe return to put him in his place, furious he has hurt the family of Debbie Dingle (Charley Webb)?

Joe fled the village on his wedding day to Debbie and her father, Cain Dingle (Jeff Hordley) believed he had killed the businessman.

It was later revealed Kim and Graham had simply made Cain believe Jamie was dead while he fled to Monte Carlo.

Debbie was devastated by his disappearance and not long after, left the village herself to head to Scotland to start a new life.

Fans have long speculated Debbie and Joe may have reunited. 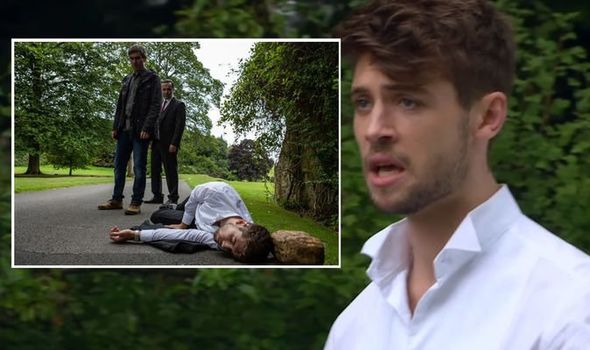 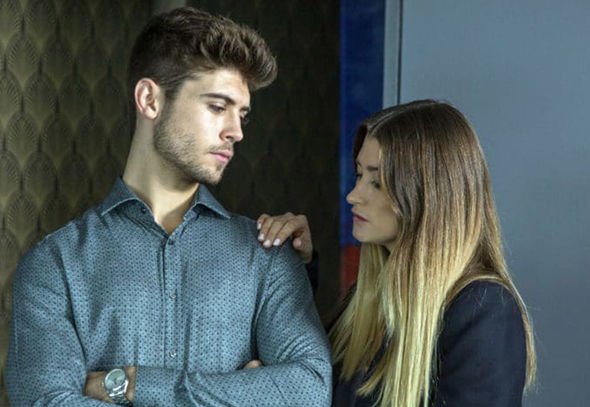 Viewers of the long-running ITV soap may finally get some answers as they believe Joe will make a return.

Belle’s cousin, Nate Robinson (Jurrell Carter), has taken the blame so she won’t have to spend time behind bars.

As a result, his father Cain, is furious and wants to take revenge on Jamie. 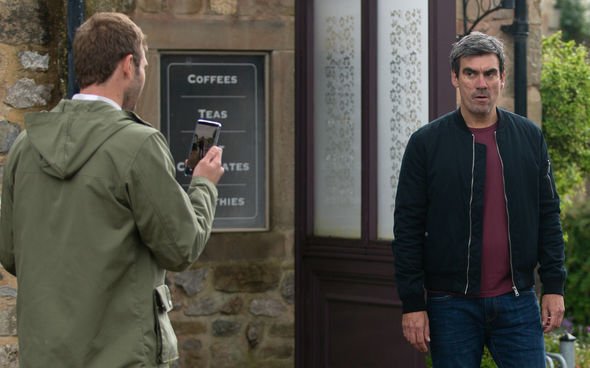 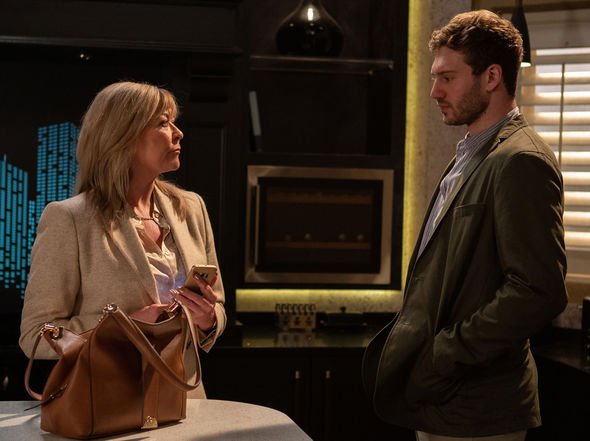 In Thursday night’s double bill he told Moira about how desperately he wanted to get rid of Jamie.

The farmer had to talk down her former lover and stop him from making a silly mistake.

“Do you remember what happened with Joe?” she told him.

It didn’t take long for the mention of Joe’s name to ignite speculation amongst fans that he could come back.

With the Dingles at their wit’s end about how to stop Jamie from ruining their family, could they reach out to Joe?

He will likely want revenge on Kim for running him out the village and ruining his life.

Joe will also have the knowledge required to take down the Tate family once and for all.

Commenting on Twitter about a potential return, one fan posted: “Jamie needs to brought down a peg or two.

“Jamie deserves punishment for the things he has done in the village. Unlike Joe’s punch which was an accident #Emmerdale.”

“”Do you remember what happened with Joe?” Exactly Moira #Emmerdale,” a third tweeted.