EMMERDALE star Roxy Shahidi reveals Leyla Harding is "terrified for her life" after she is cornered by her stalker.

The wedding planner has been subject to a series of anonymous attacks and the mystery figure is set to strike again. 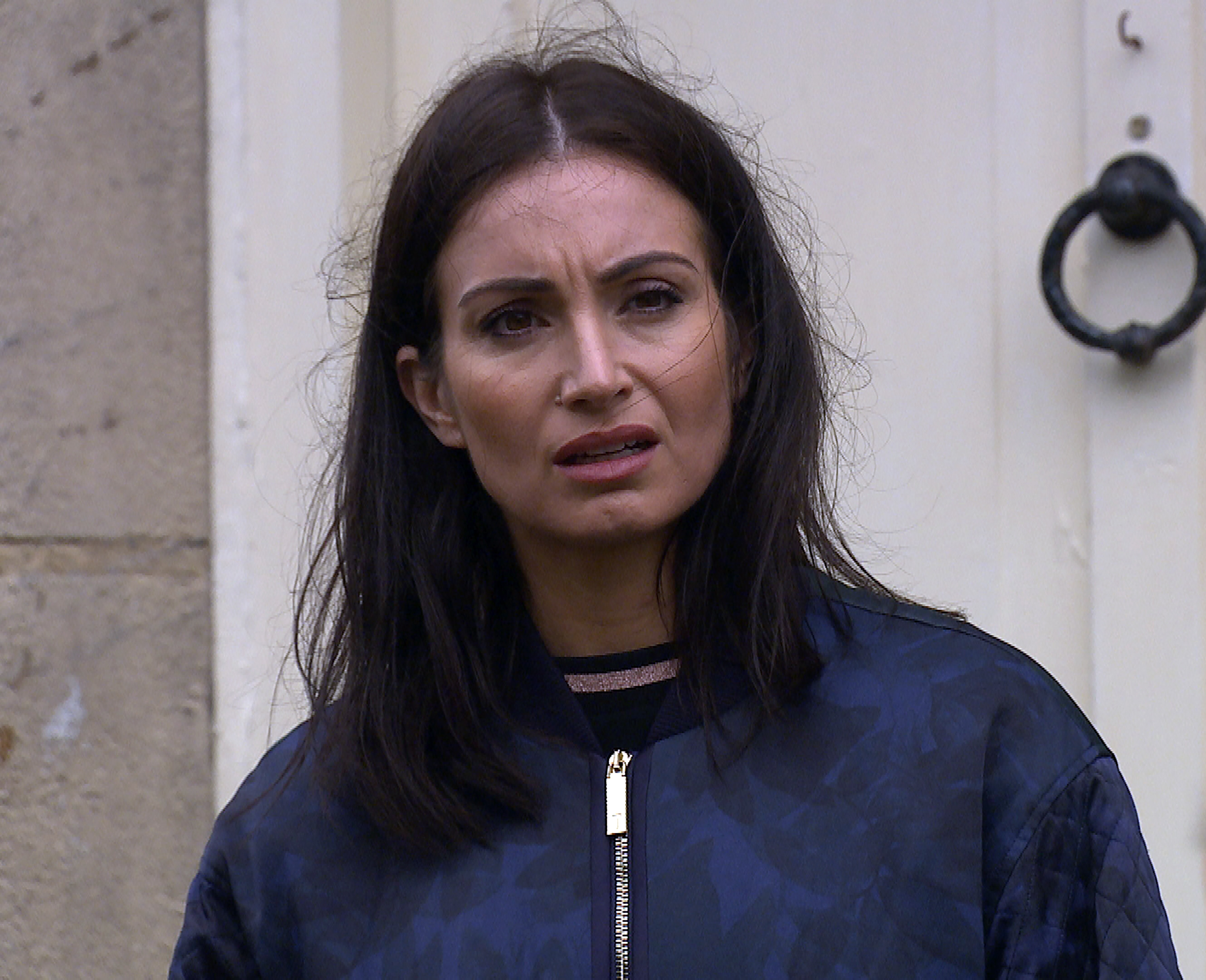 Over the past few months Leyla has been left feeling rather stressed as her office was destroyed and negative reviews of her company surfaced online.

Leyla, who was at loggerheads with Leanna Kavanagh at the time over her father Liam, accused the teen of trashing her place of work.

In upcoming episodes, Leyla will hear a voice at her office, before she comes face-to-face with a mystery person.

As the attacker jumps out at her, Leyla lashes out but the stalker manages to escape. 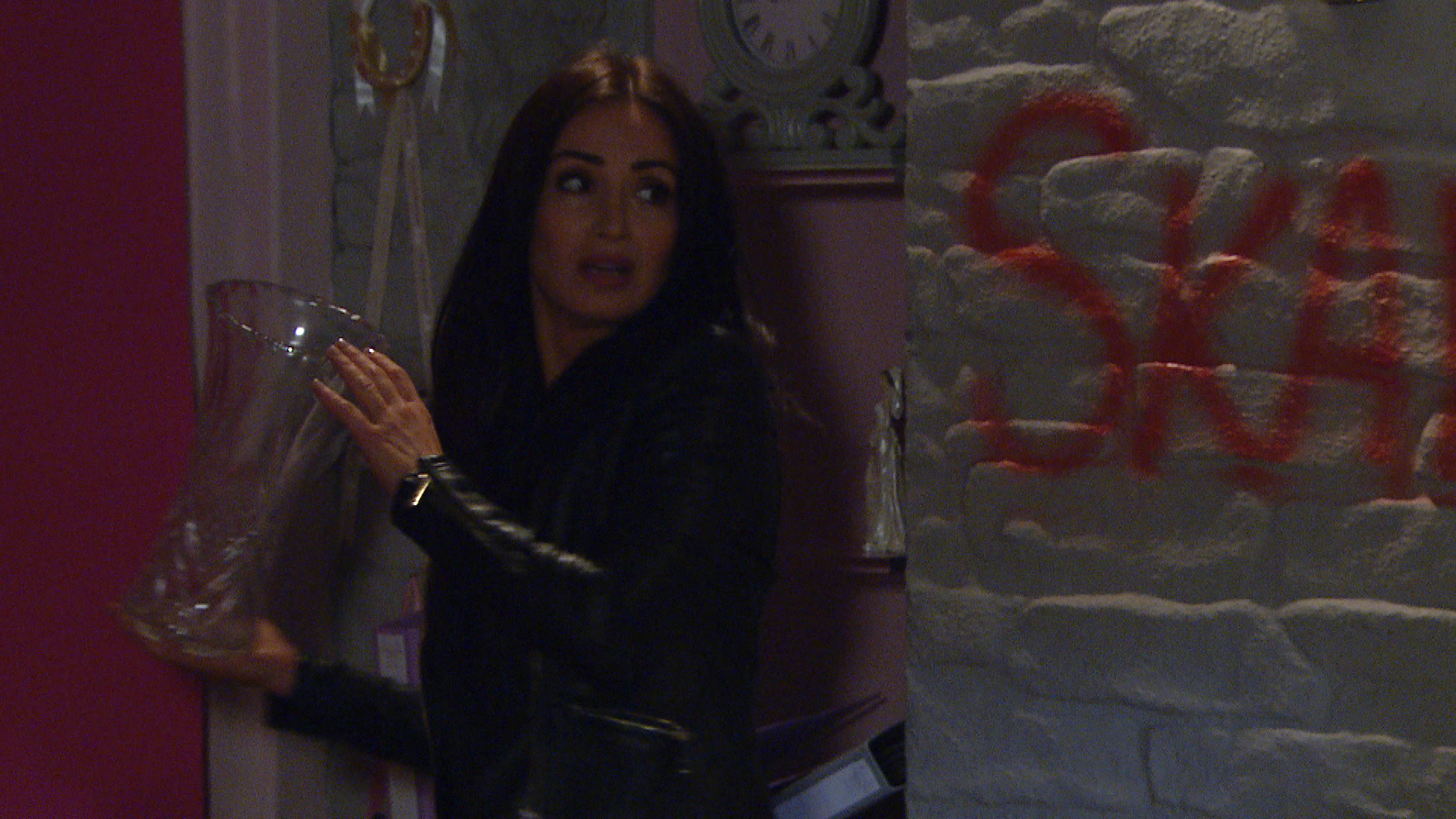 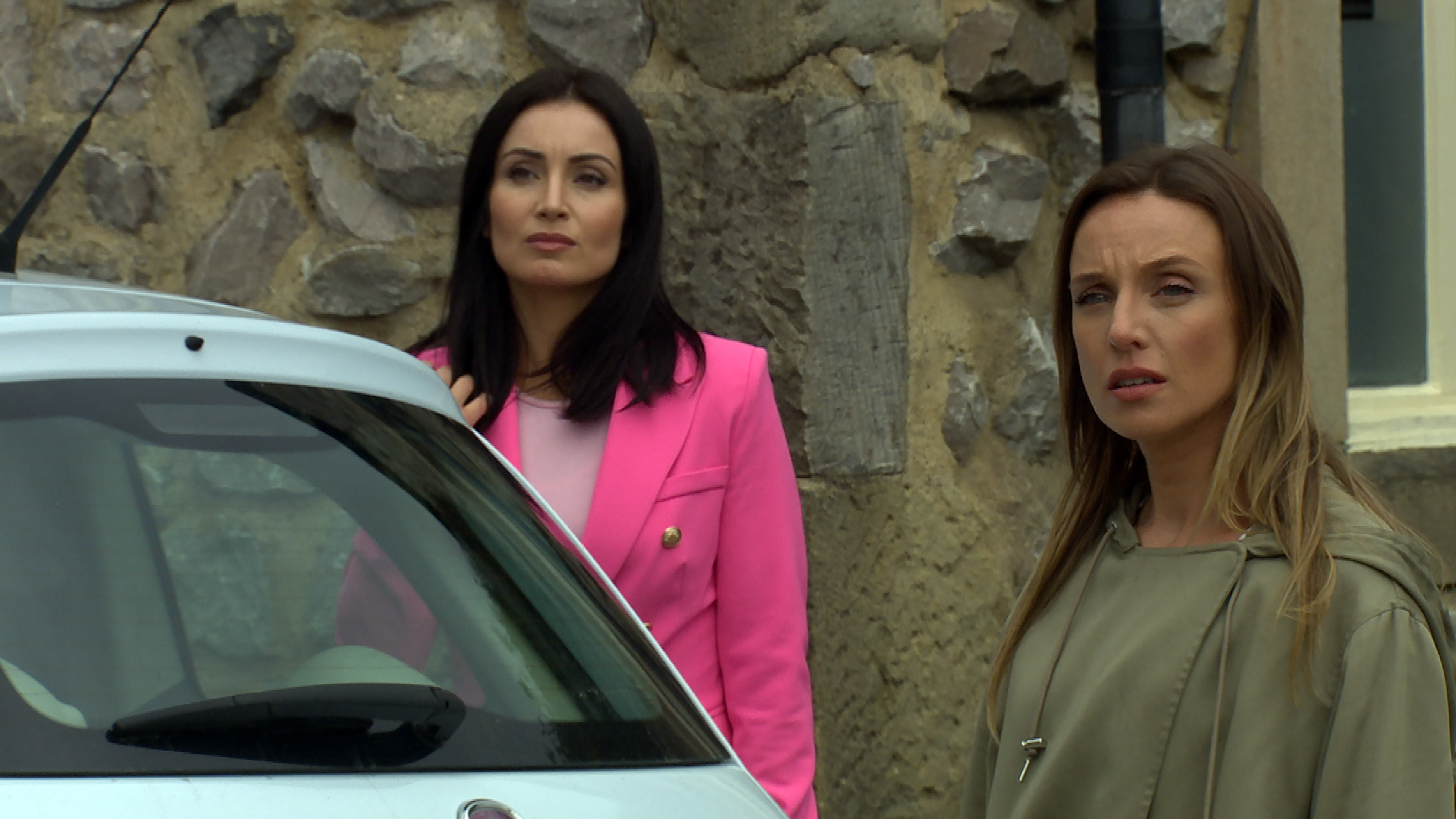 Speaking in a recent Emmerdale press call, the actress explained: "That's the climax of the scary events. I don't think there could be anything more intimidating than going into a space where you think you're safe and someone being there.

"Leyla's first thought is: 'They want to hurt me'. One of the things she says to Liam is that she's scared someone is going to stab her in her bed – literally those words, because every part of her world is being invaded."

She added: "Of course, it's terrifying and it's very, very real to have someone in your space like that. But she does defend herself. She does throw something at them, she doesn't just cower in the corner.

Most read in Soaps

Everything you can and can't do after Covid rules changed TODAY

Mum's agony after son, 5, 'stabbed to death' as cops quiz woman on murder

Police were called to the village after the chaos ensued and it doesn't take Leyla long to figure who the culprit is.

Shahidi explained: "I think it depends on who it turns out to be and what their motives are.

"Given the right set of circumstances, she can be very empathetic, she can be a very forgiving and understanding person.

"But equally she is someone who will stick up for herself and isn't just going to be walked all over, so I think once she finds out, she'll act accordingly depending on who that person is."