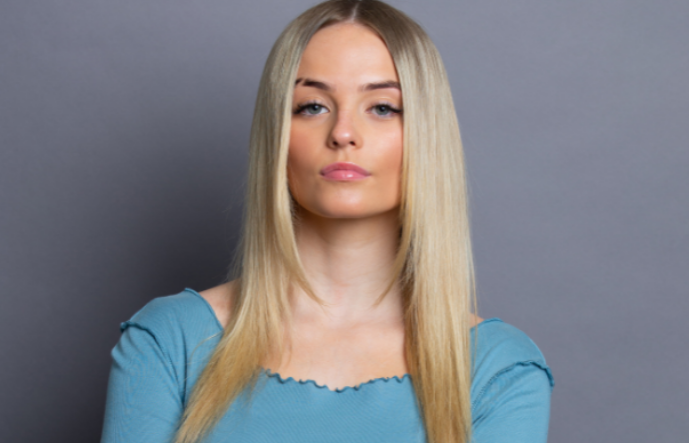 Coronation Street fans can’t quite believe they will soon have to say goodbye to Kelly Neelan (Millie Gibson).

Millie’s exit from the ITV soap was announced last night, with her final storyline being kept top secret for now.

However, speculation has began that Kelly will soon find out Gary (Mikey North) murdered her dad Rick, which will lead to her departure.

A source for The Sun said: ‘Millie’s a huge talent. She has loved her time on the soap but there’s a lot of excitement about what she’s going to do next.

‘Everyone has been sworn to secrecy over her exit storyline.

‘It’s going to be explosive. Millie’s not even telling people if the door has been left open for her.’

Kelly has grown up on the cobbles, and fans have seen her go through a lot so yes, they are really going to miss her.

‘Genuinely shocked and saddened to see that Millie Gibson is leaving ‘Coronation Street’ later this year. Millie has been fantastic throughout her tenure on the show, and after seeing how incredible she’s been on the soap, she’s definitely got a bright future ahead!’, one fan wrote.

Aw Iâm gutted I love Kellyâs character! No doubt Millie will move on to big things though, sheâs a fantastic actress

No my Corrie fave is goingð¥ºð­

Genuinely shocked and saddened to see that Millie Gibson is leaving âCoronation Streetâ later this year.

Millie has been fantastic throughout her tenure on the show, and after seeing how incredible sheâs been on the soap, sheâs definitely got a bright future ahead! â¨#Corrie pic.twitter.com/NHPwUVtpPb

Another Corrie fan said: ‘No my Corrie fave is going!’.

Millie Gibson to leave #Corrie. That was always a question of when not if. A talented actress who will go on to much bigger things.

Many of the reactions from fans reflected on what a brilliant character Kelly is, and that is largely down to the fact she’s been a part of many powerful storylines.

Shame to see her go so soon!

Here are just a few:

Some of Kelly Neelan’s most memorable moments