Home » TV and Movies » Former Coronation Street star totally transforms for new HBO series – but can you guess who it is?

Former Coronation Street star totally transforms for new HBO series – but can you guess who it is?

A FORMER Coronation Street star has totally transformed for a new HBO series – but can you guess who it is?

Filming has begun in Boston, USA, on the new drama about celebrity chef, Julia Child. 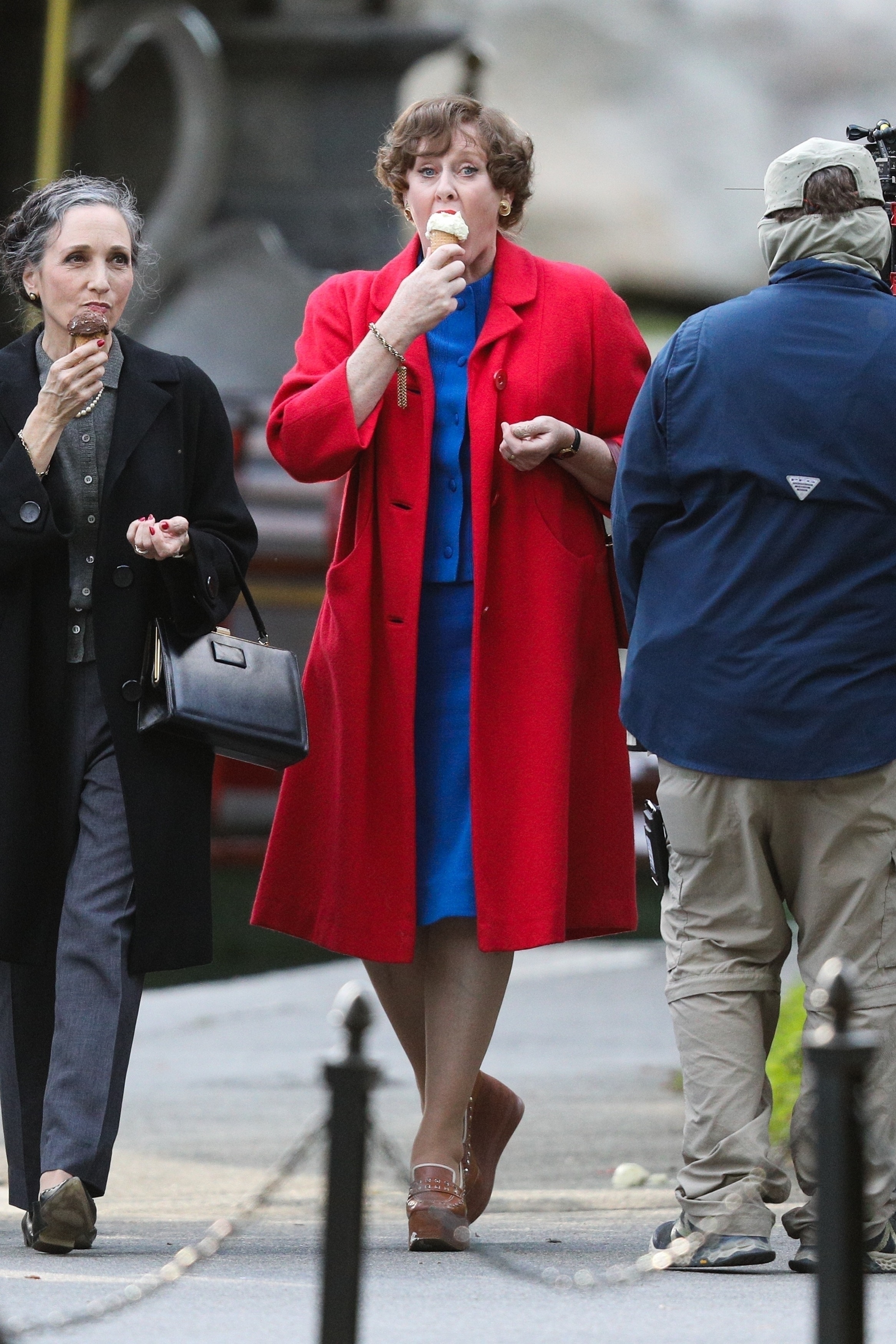 Julia is recognised for bringing French cuisine to the attention of the American public with her debut cookbook, before going on to host a number of cookery shows on TV.

The chef, who passed away in 2001 aged 91 has already been portrayed by Oscar-winner Meryl Streep in the 2009 film Julie&Julia.

Sarah, 56, who will ditch her English accent to play the American chef, was seen on set in Boston looking unrecognisable from her roles in Happy Valley and Last Tango in Halifax. 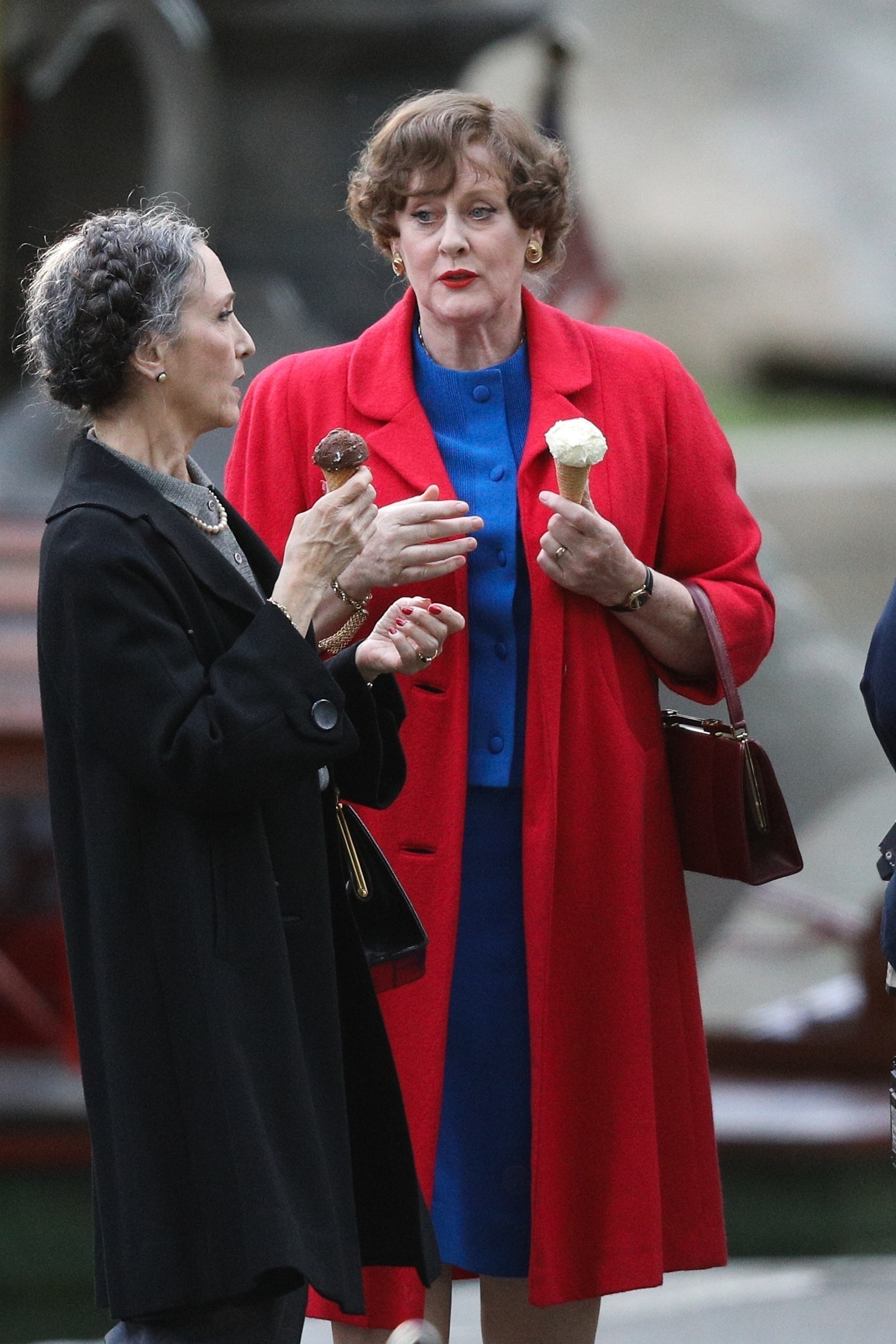 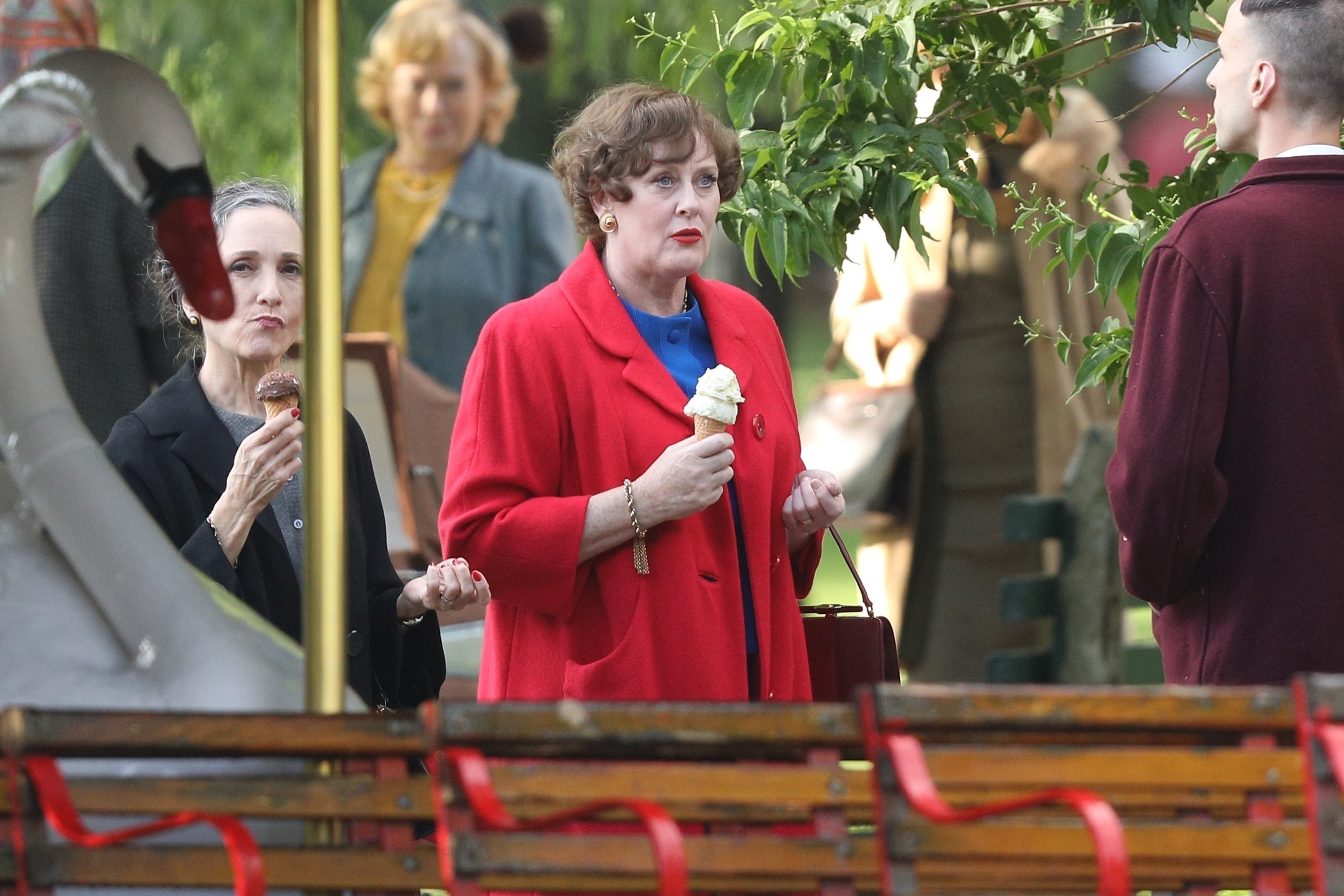 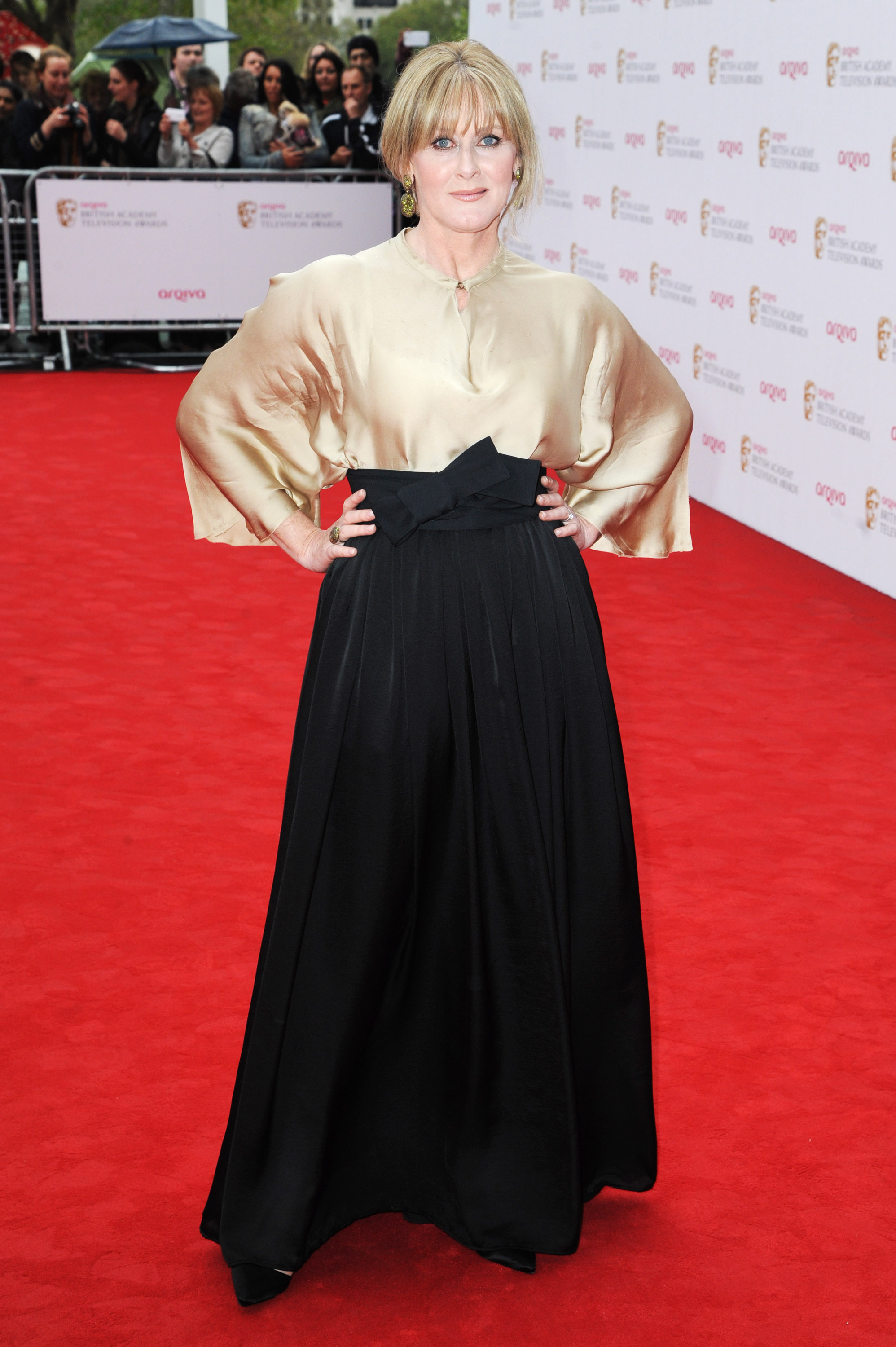 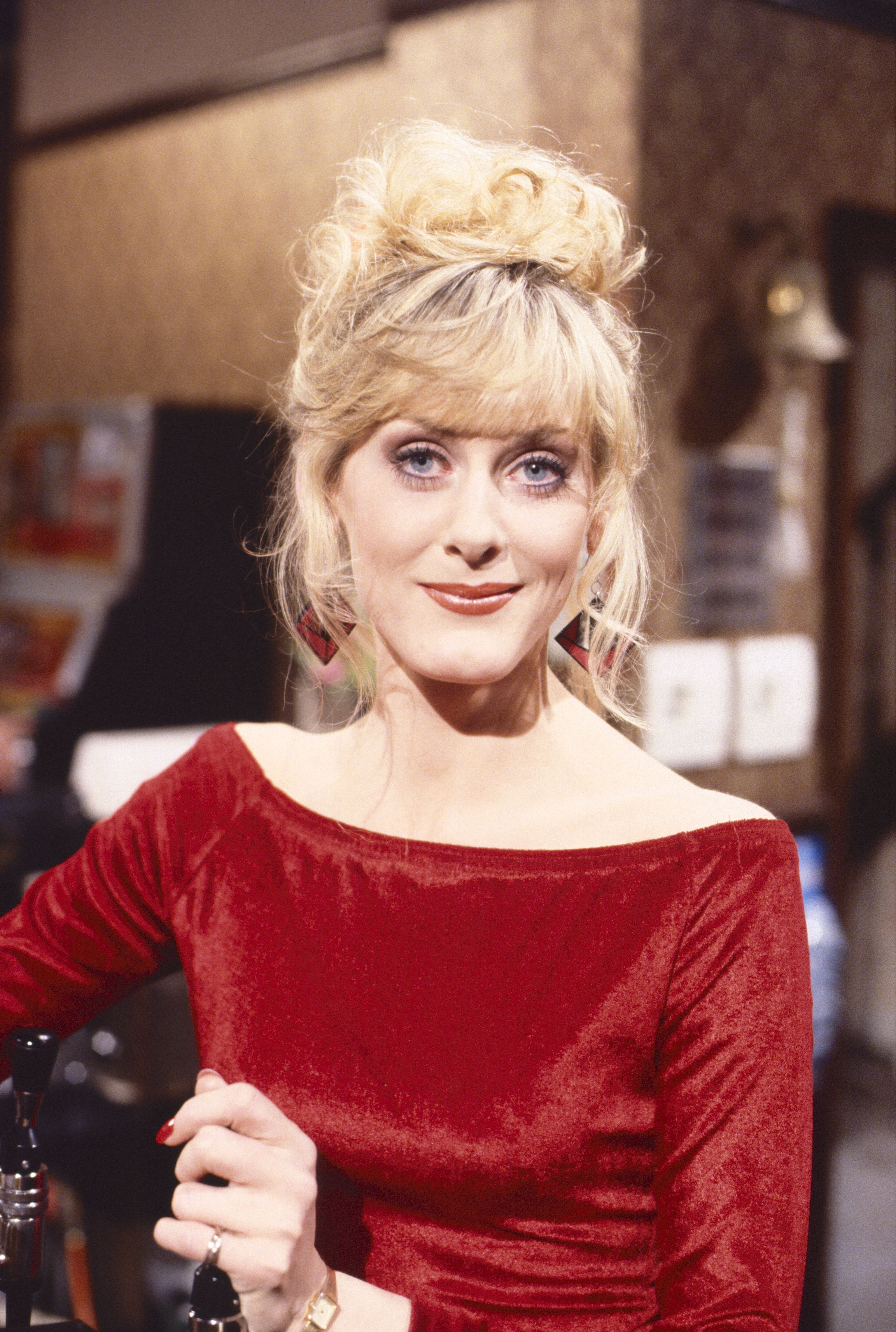 Instead of her blonde hair and fringe, Sarah sported a curly brown wig to look more like Julia.

The actress – who played Raquel in Coronation Street back in the 90s – wore a bright red coat over a royal blue dress and ate an ice cream as she walked along.

Filming took place in the Boston Common on the edge of Swan Pond, in front of the world-famous duck boats and just across the river from Cambridge, MA where Julia lived from 1961 to 2001.

The series is inspired by Julia's extraordinary life and hit TV series, The French Chef. 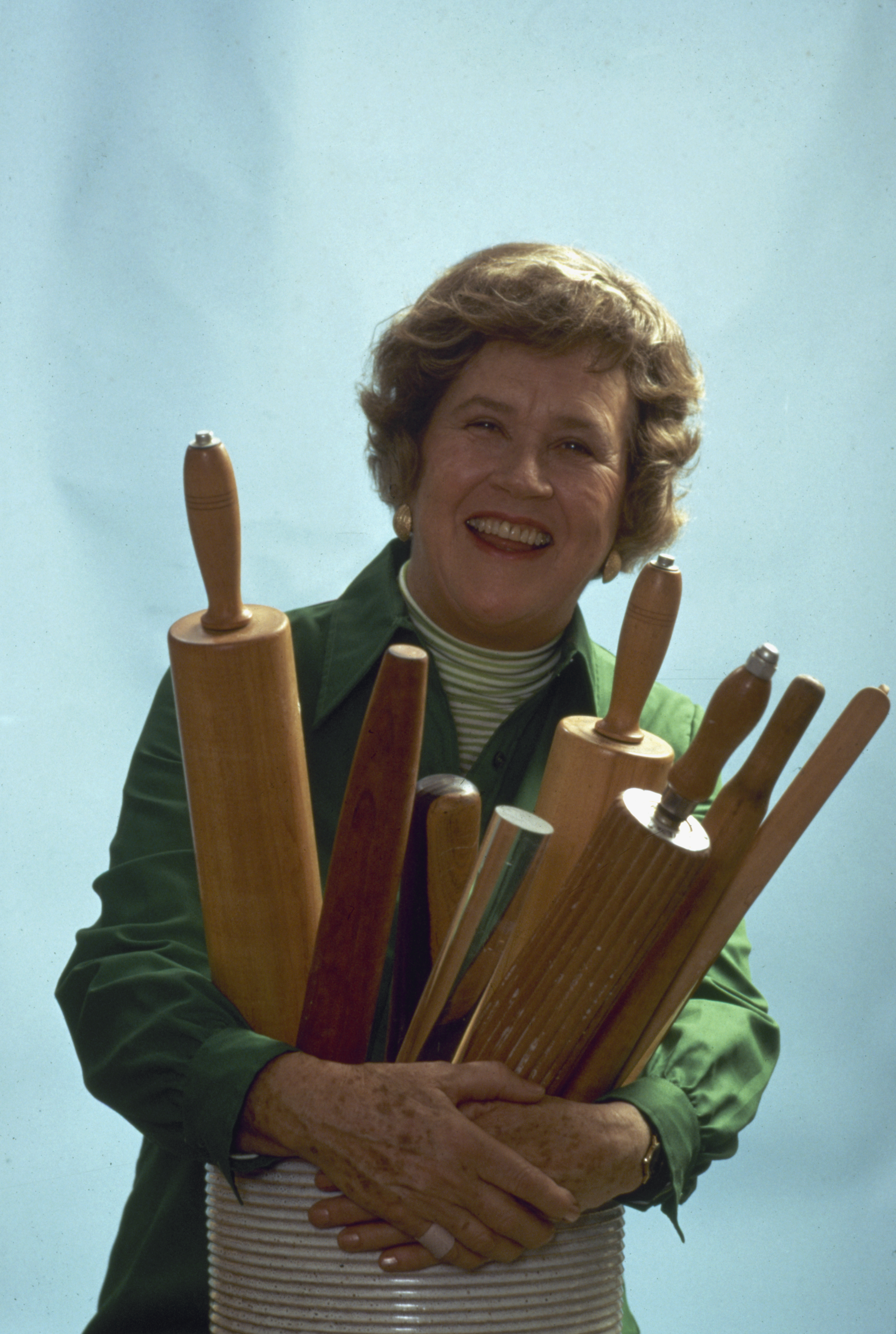 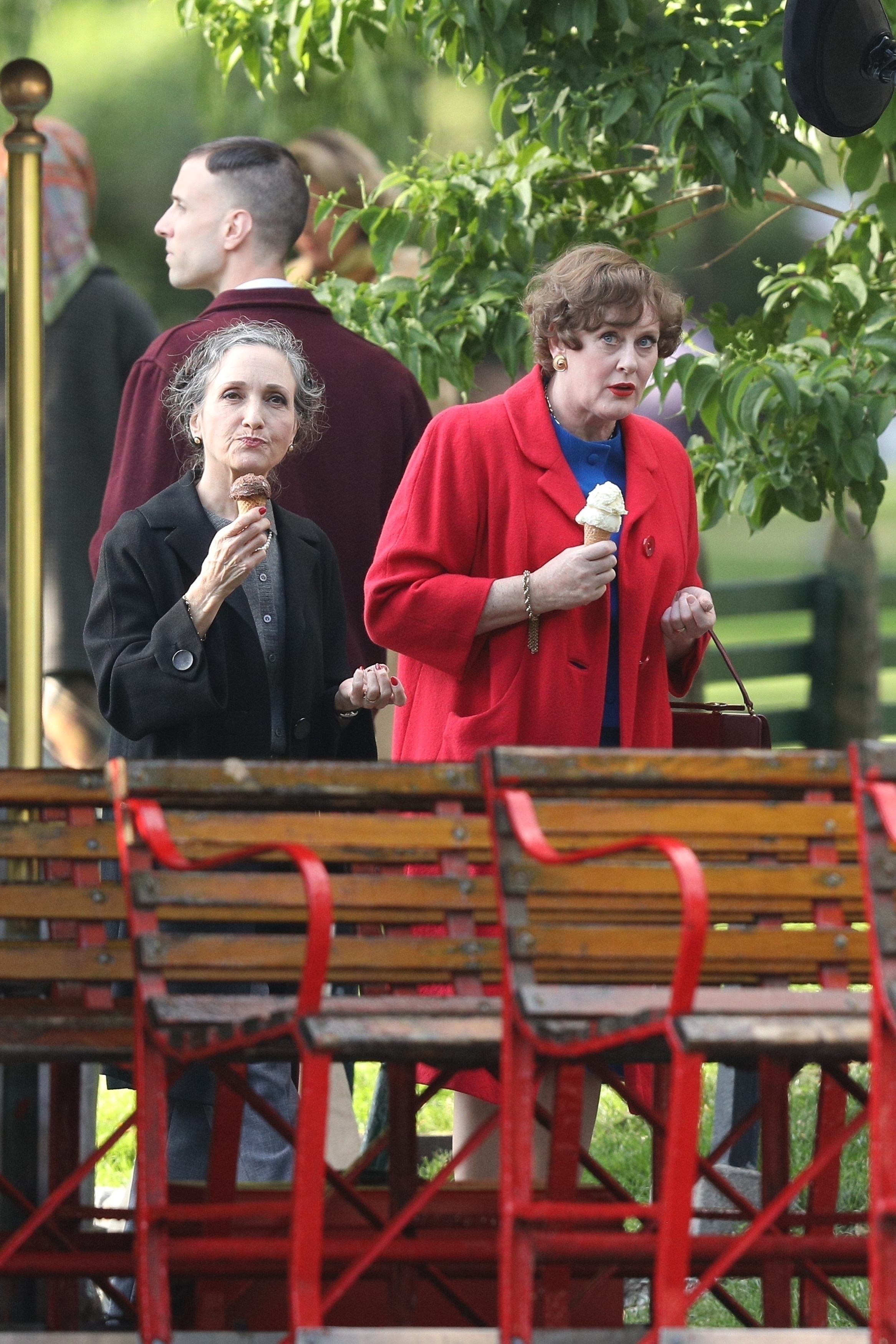 Sarah Aubrey, Head of Original Content at HBO Max previously said of the show: "We are so happy to help bring the incomparable Julia Child back to the small screen, when we need her more than ever.

“This show’s look into her life, marriage and trailblazing career as she transformed the way we talk about food is an absolute delight.

"Our incredible cast and formidable creative team are a recipe for success, and we couldn’t be more excited.”

A release date is yet to be confirmed.