Following the box office smash and Oscar-winning glory of Freddie Mercury biopic Bohemian Rhapsody, another music icon is getting the biopic treatment. According to The Hollywood Reporter, Whitney Houston’s estate are working with music producer Clive Davis to make a biopic called I Wanna Dance With Somebody. The official project is set to include hits from her back catalogue.

Houston sold over 200 million records worldwide and starred in 1992 movie The Bodyguard.

Nevertheless, the star lives on through the Whitney Houston Hologram Tour.

Meanwhile, Bohemian Rhapsody screenwriter Anthony McCarten is penning the script for I Wanna Dance With Somebody. 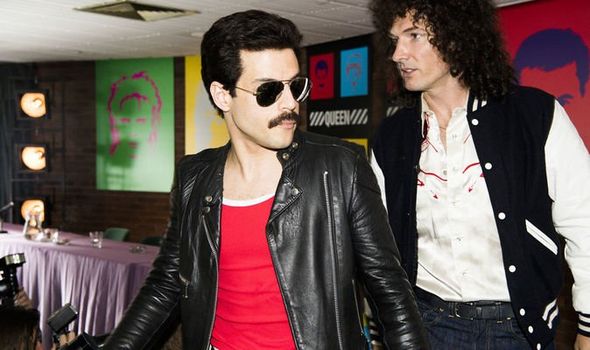 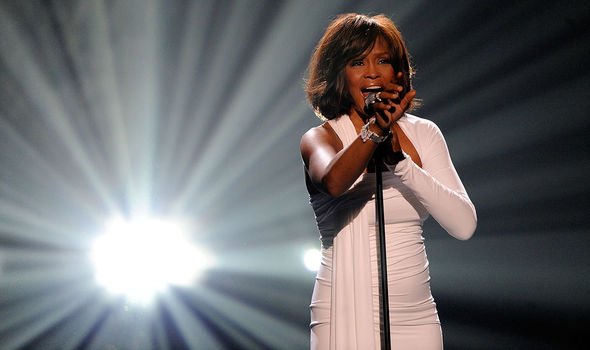 While his most recent movie, The Two Popes, earned both Jonathan Pryce and Anthony Hopkins Academy Awards nominations this year.

The Kiki screenwriter is also allegedly working on a Bee Gees biopic. 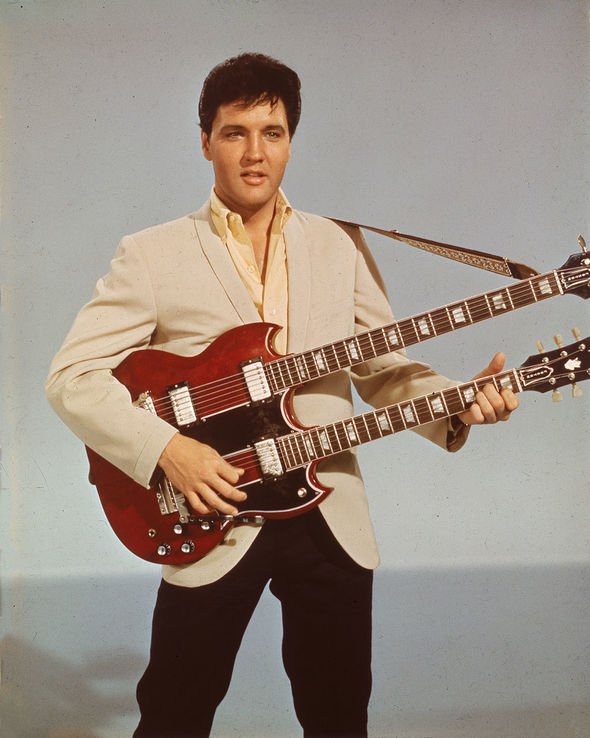 Also in the works is a film starring Timothée Chalamet as Bob Dylan.

While a movie called Stardust in which Johnny Flynn plays David Bowie is set for release later this year.

And then, of course, there’s the upcoming untitled Elvis Presley biopic.

The Elvis movie stars Austin Butler as The King and will be directed by Baz Luhrmann.

The film was shooting in Australia this year but production was halted when Colonel Tom Parker star Tom Hanks was diagnosed with coronavirus.

The 74-year-old, who had a three-hour lunch with the director, told Smooth Radio: “I’m involved as much as Baz will let me be involved because he’s learning as he’s going along.”

She added: “I had Jerry [Schilling] come to my house and visit with Baz. We had lunch, and Baz told us both what he had in mind.

“Now, mind you, this is Baz Luhrmann. It’s going to be very stylised. I mean, this is not going to be just a regular film.

“Yeah. I met him in Memphis. He brought Austin over, who is playing Elvis, to meet me.

“I am meeting with Austin soon, back in LA. He is sending me the script when they finish up the little details. So he has me pretty much involved.”