Many outlets reported that Martin Lewis was doing the popular BBC dancing competition as bookies placed odds in his favour. 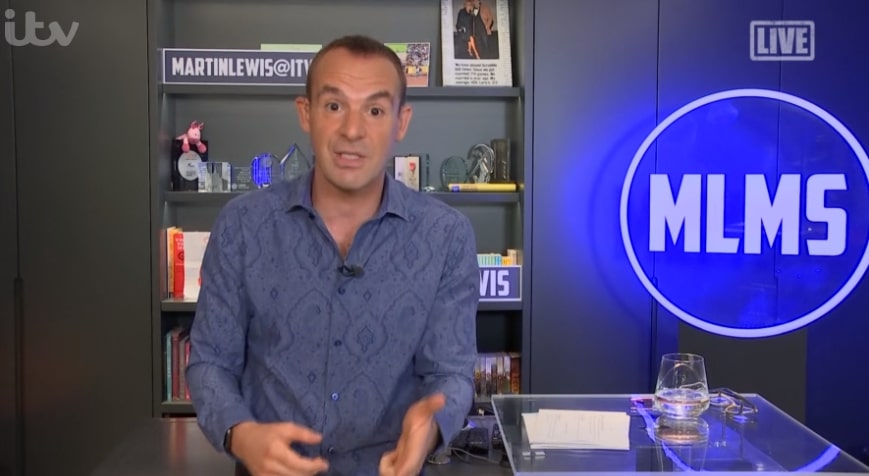 However, the money expert not only rejected claims he was doing Strictly – but fumed at the inclusion of gambling terms.

Martin wrote on his Facebook page: "I was more than surprised this weekend, to discover 'newspaper' articles reporting 'Martin Lewis doing #Strictly this year'.

"And worse them talking to the bookies and including the fact they're offering 3/1.

"Subtly that's an advert for gambling. We're in a pandemic gambling crisis, this isn't something I want to be party to." 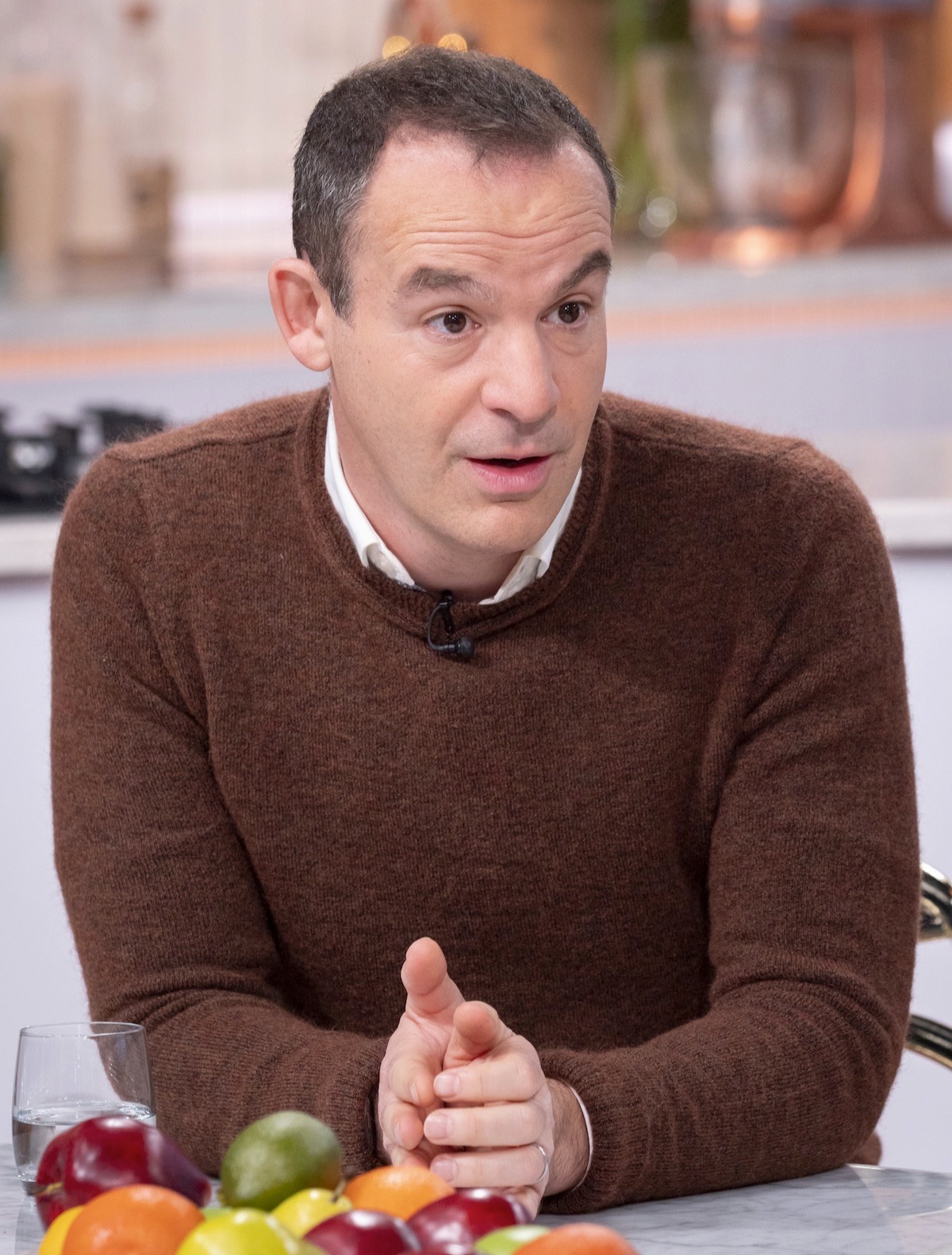 He added: "The thought of people losing money betting on this makes me nauseous.

"Do not bet. I WON'T be doing Strictly. Had I/were I to be asked I'd say no (and had I been asked I would keep it confidential).

"I don't have the time to do it, too busy with my new weekly live series."

BBC bosses have reportedly eyed up a few big names for this year's show. 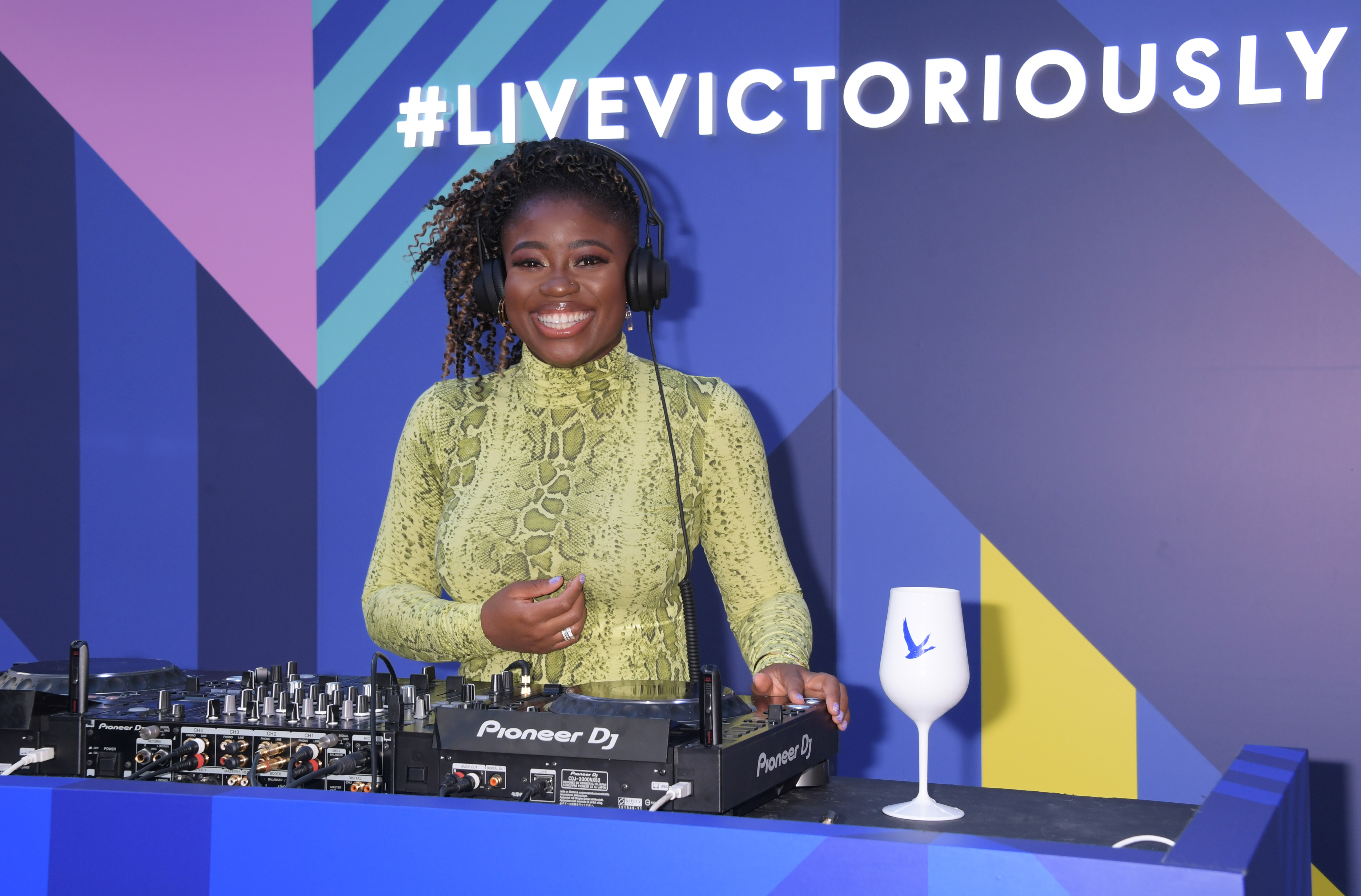 They have set their sights on BBC Radio 1 DJ Clara Amfo, who hosts the mid-morning show.

A source told the Mirror: "Clara is now a familiar BBC face and producers want her. The show wants to cast a diverse range of talent."

The show will be making history this year with its first same-sex dancing couple.

The Sun revealed last weekend how Westlife's Mark Feehily is on the cusp of signing the deal to appear. 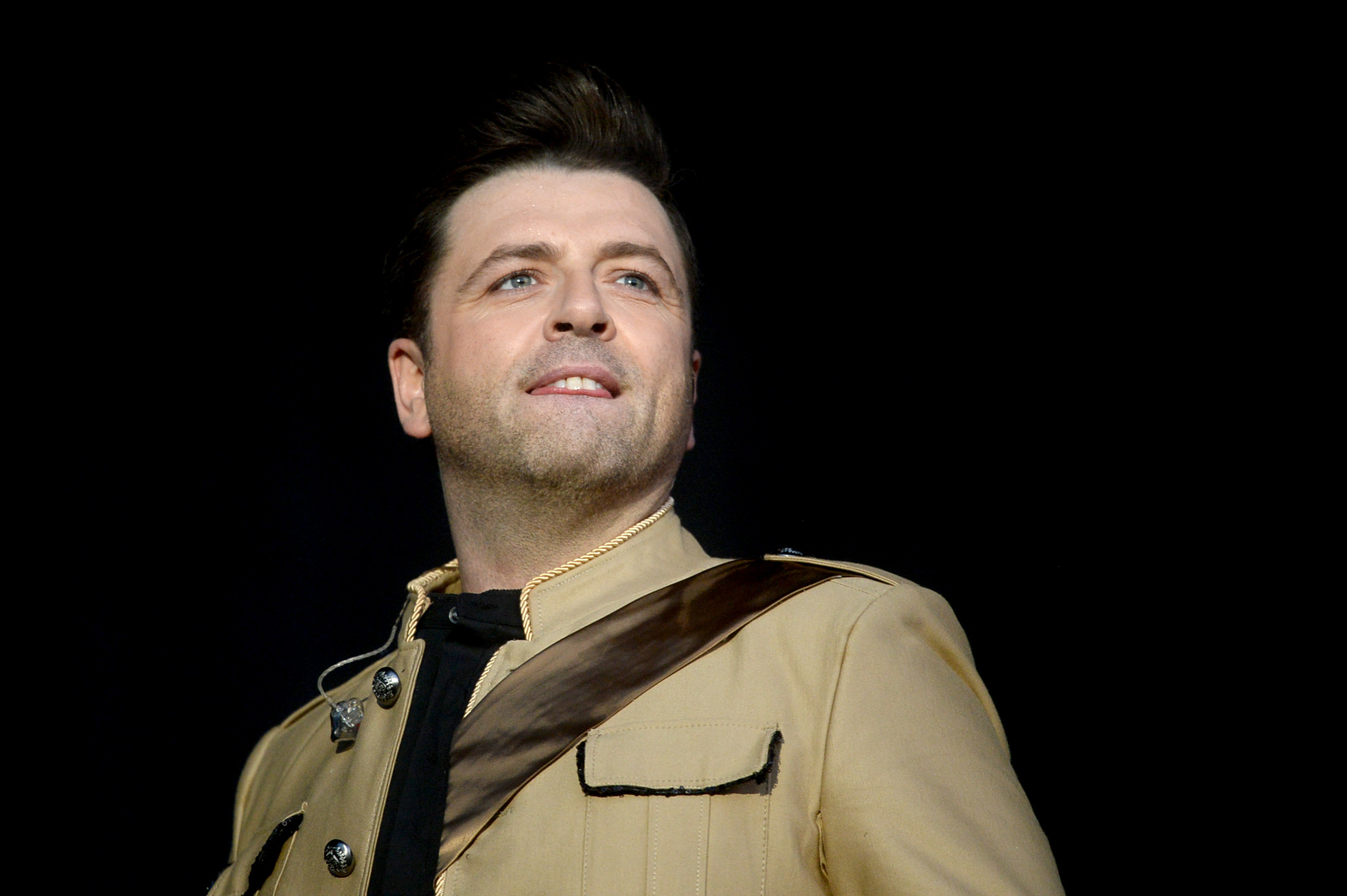 The Irish star, who came out in 2005, is being lined up to dance with a male pro if contracts can be secured in time.

The singer – who has a daughter with his finance Cailean O'Neill – was approached last year but turned it down because Westlife were due to tour.

However, the ongoing pandemic has meant all tour dates are postponed – and he is now able to take part.

A production source said: “Mark is a massive fan of Strictly, and the boys actually performed on the show last year. 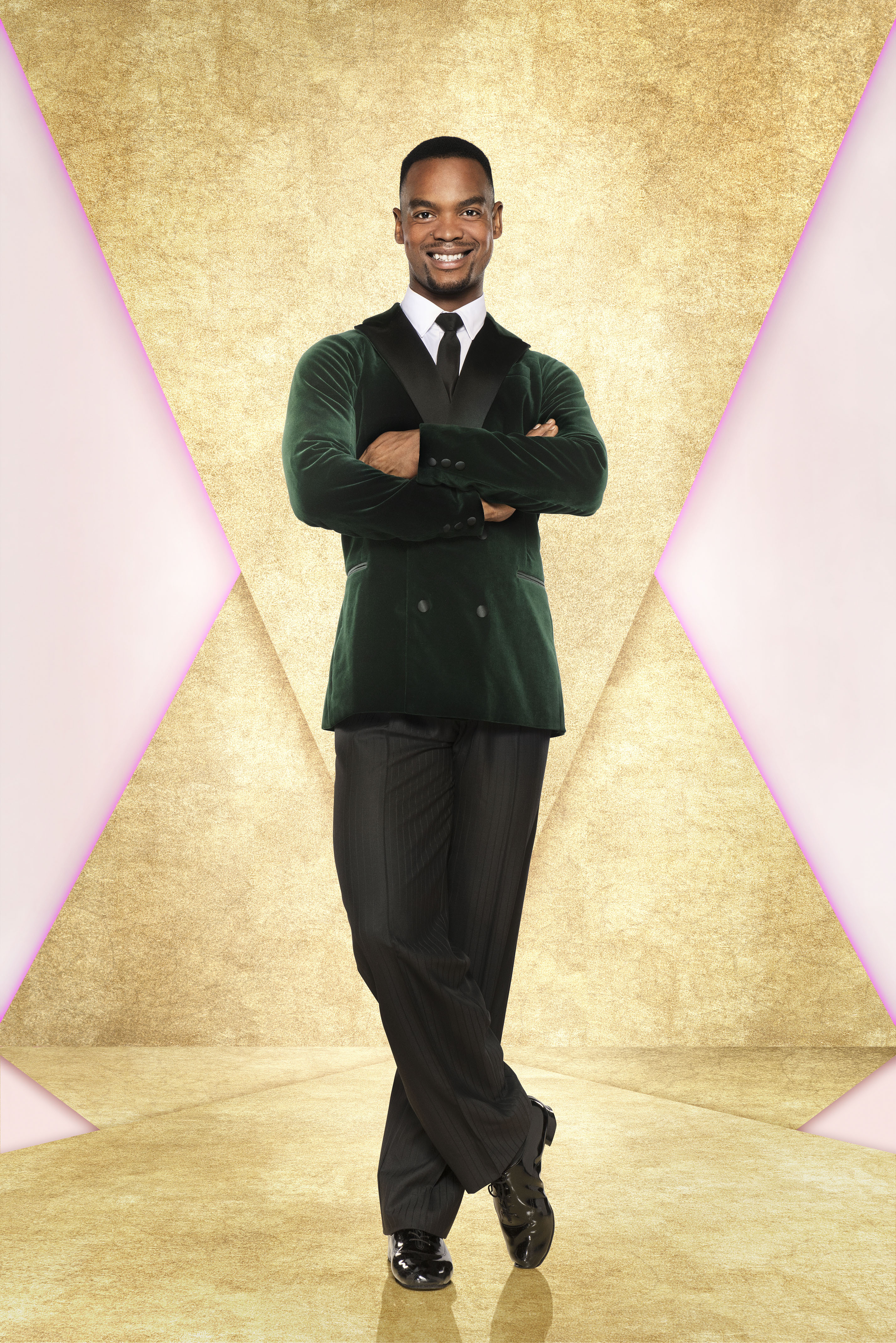 “When he was first asked, he reluctantly had to decline because of the tour, but now that that’s off, he’s free to compete.

“Nearly all the celebs are now signed up, but the Beeb are really keen to make this work and get him on board last minute.”

The plan would be to pair him with gay pro, South African Johannes Radebe.