Kirsty Gallacher and Nana Akua hosted today’s edition of the Great British Breakfast on GB News. The pair discussed the morning’s headlines including last night’s England and Scotland’s Euro 2020 results and the projected end of lockdown in July. However, GB News viewers were distracted by Kirsty’s appearance.

The Great British Breakfast presenter opted for a light grey jumper this morning but viewers noted she appeared to look cold.

One tweeted: “I love @GBNEWS but they have had some very minor issues with the sound and lighting. However, there now appears to be an issue with the studio temperature being too cold…Kirsty!”

“Kirsty looks cold #GBNews,” another remarked and a third said: “@GBNEWS Is it cold in the studio?”

“Looks a bit cold in the #GBNews studio this morning. #GBBreakfast. Well done to whoever is in control of air conditioning,” a fourth added. 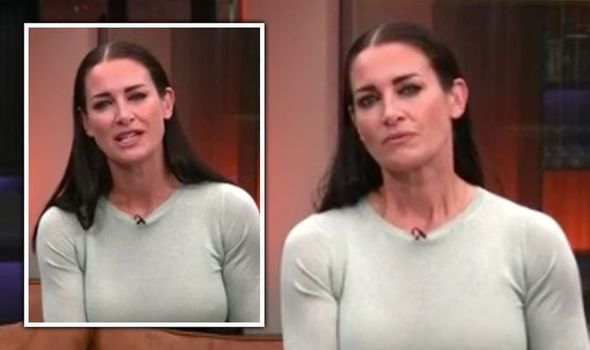 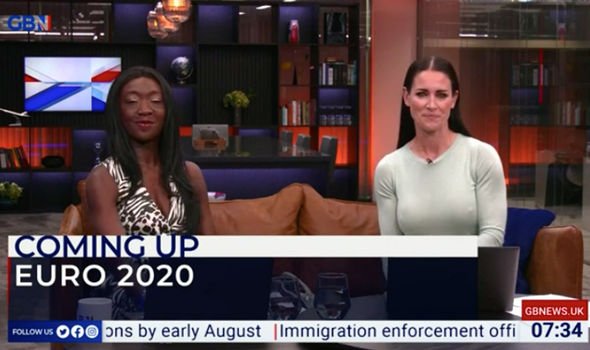 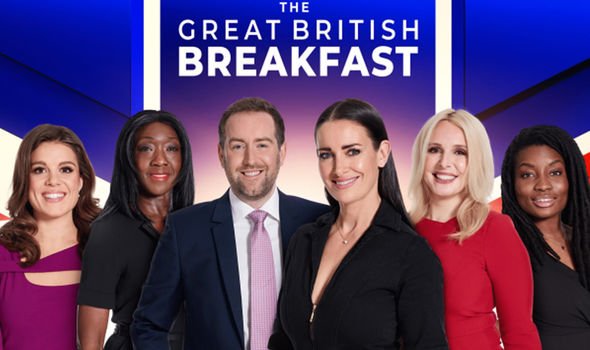