GENTLEMAN Jack's boss has shared the first spoilers for season two and beyond – as lesbian marriage courts major scandal.

The BBC period drama is based on the real life diaries of lesbian Halifax landowner Anne Lister, played by Suranne Jones. 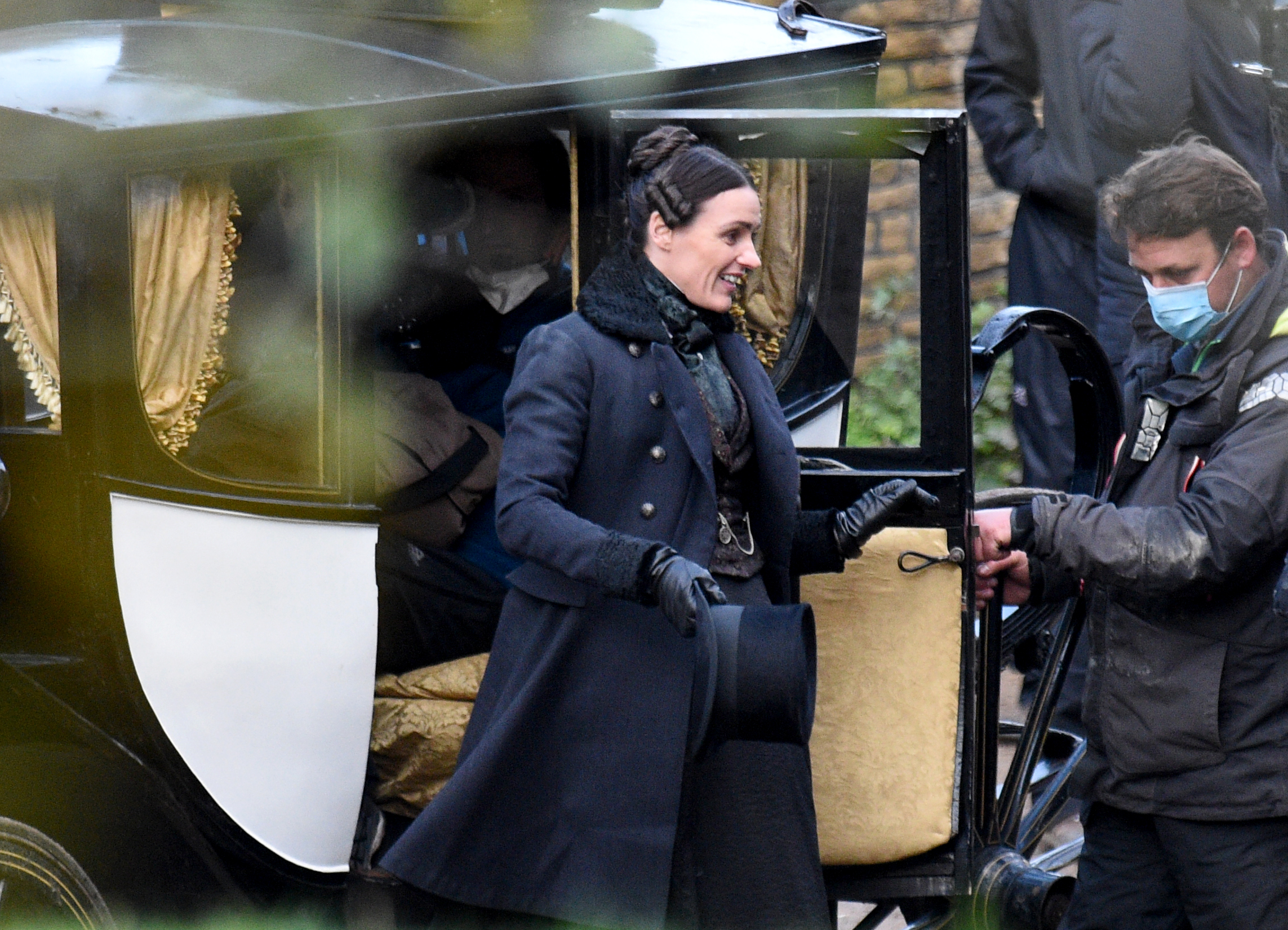 The 42-year-old actress has been pictured on set filming scenes with co-star Sophie Rundle, who plays Anne's lover and now wife, Ann Walker.

Speaking about what fans can expect from season two, writer Sally Wainwright told Digital Spy: "They move into Shibden together in series two and it's about how they negotiate their married life, conspicuously in public, and how they deal with their detractors and the effect that has on their relationship as well."

Season two was commissioned after just one episode of season one had aired, and Sally is hopeful history will repeat itself and season three will get the green light as soon as possible.

She explained: "Obviously we've got season two, which is fantastic, and I hope it will continue on after that. 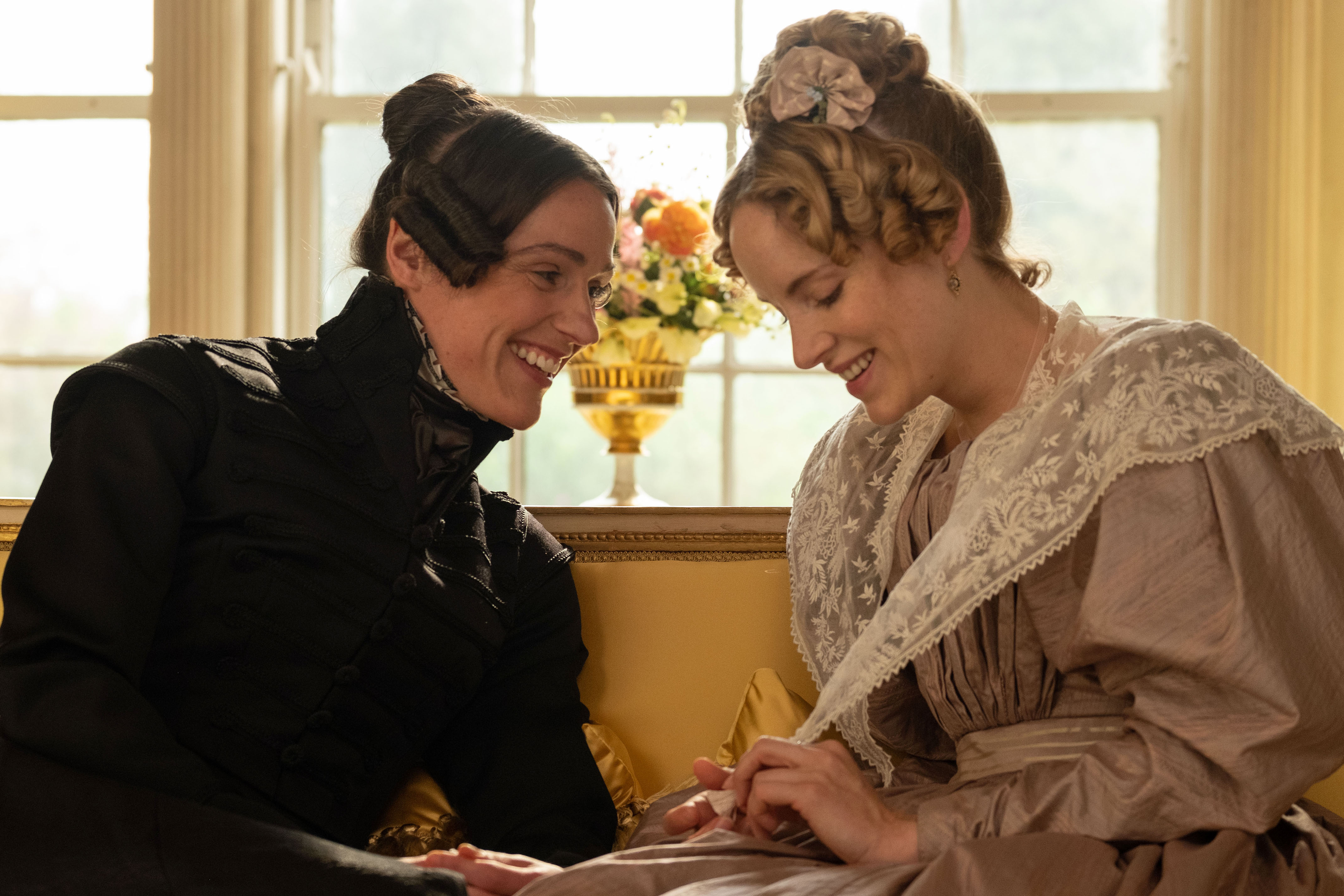 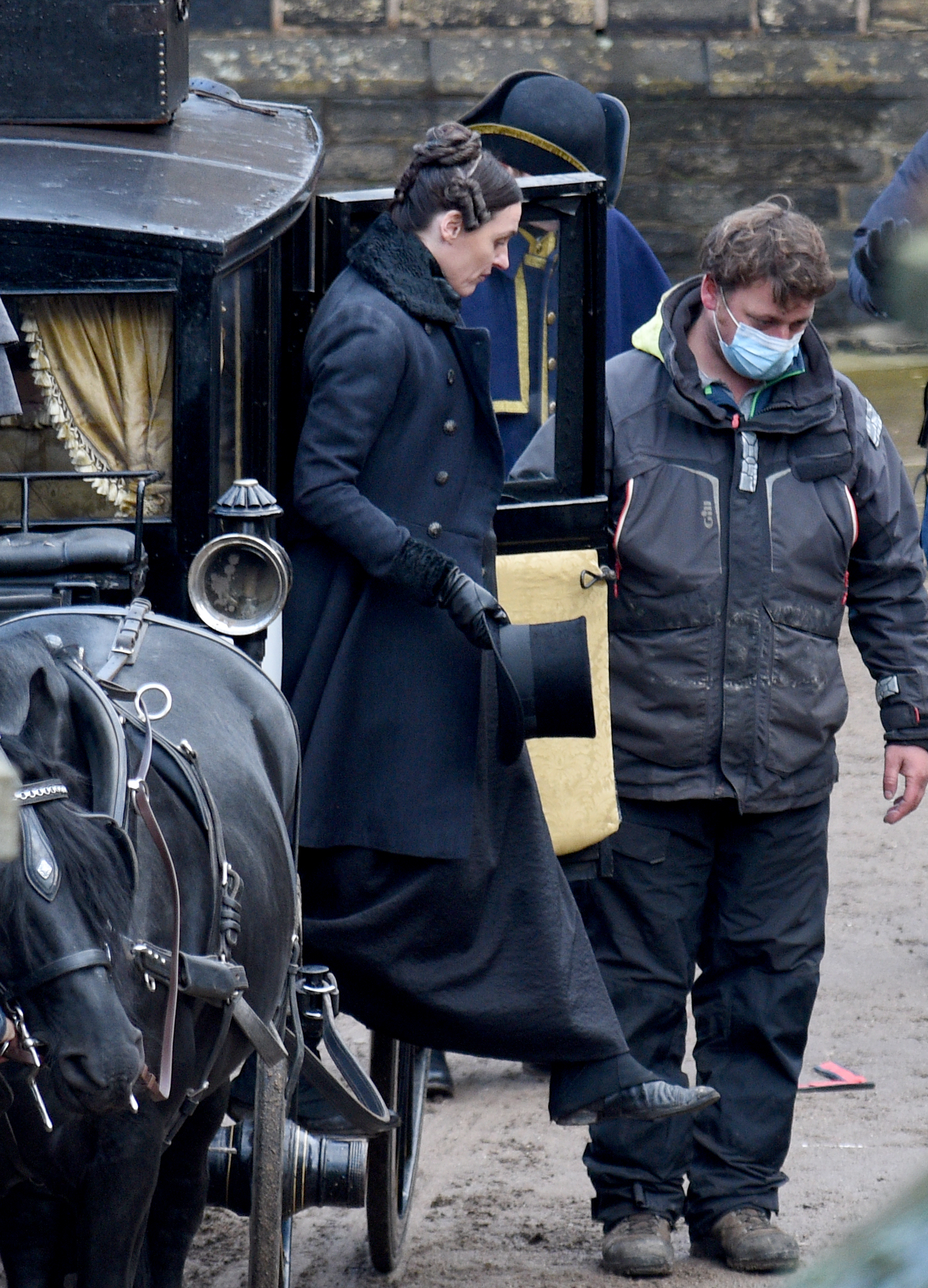 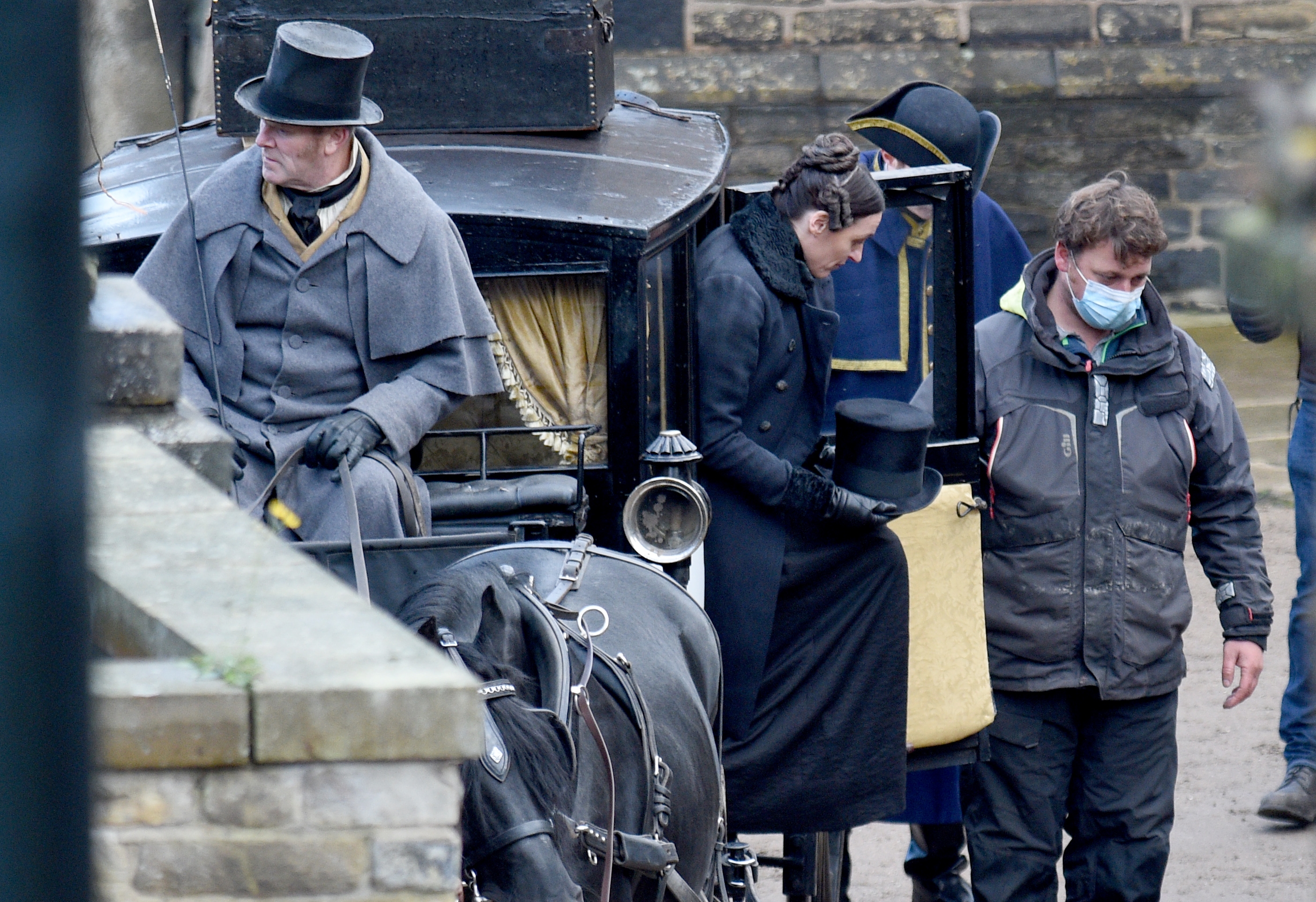 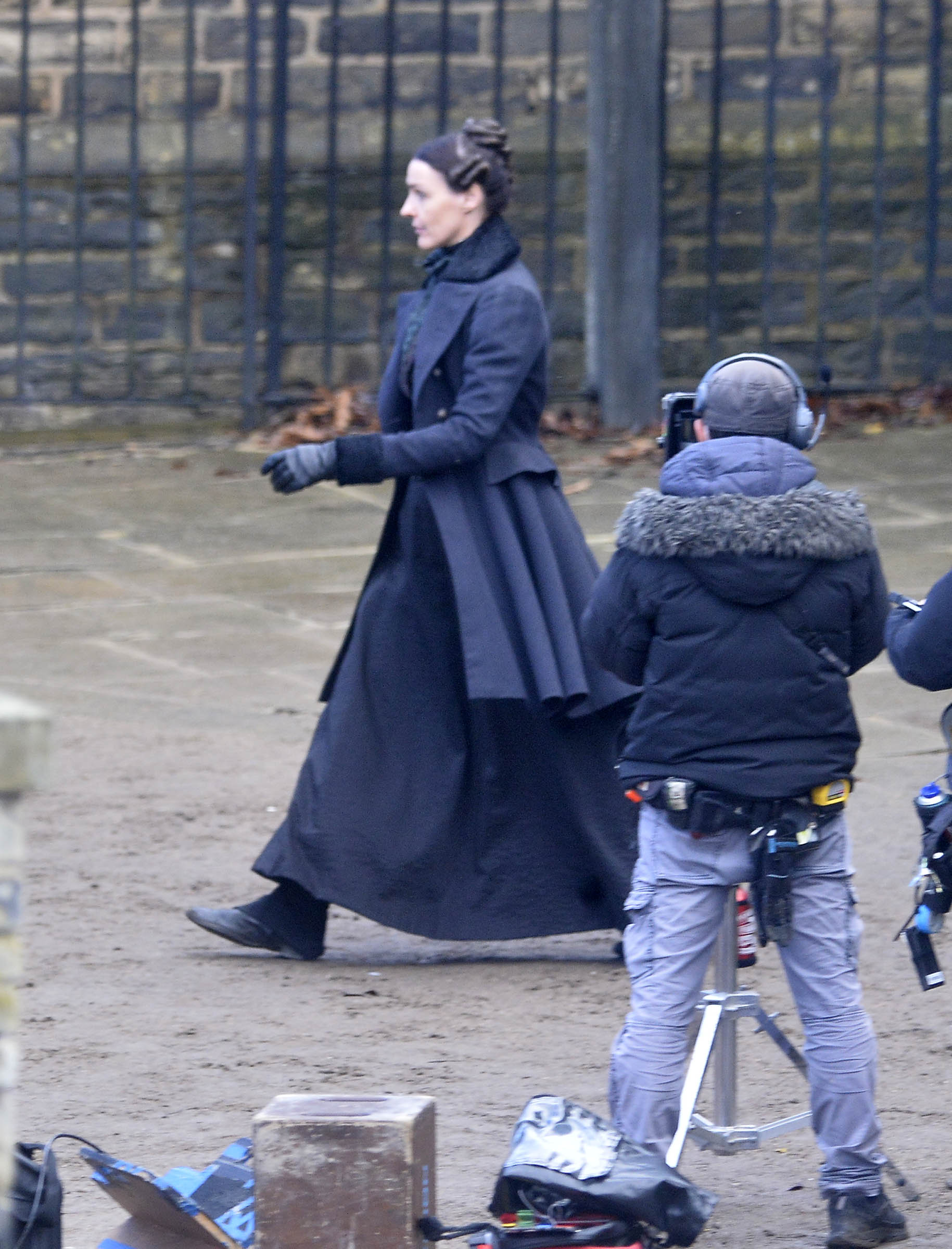 "There's no end of stories, the diaries, this huge wealth of knowledge."

Meanwhile Suranne was seen back on set in Yorkshire filming scenes before the second national lockdown.

The actress sported Anne's trademark all-black masculine-style ensemble as she arrived by horse and carriage.

The crew were seen wearing face masks behind-the-scenes, while Suranne looked in good spirits despite the unusual circumstances they were filming in. 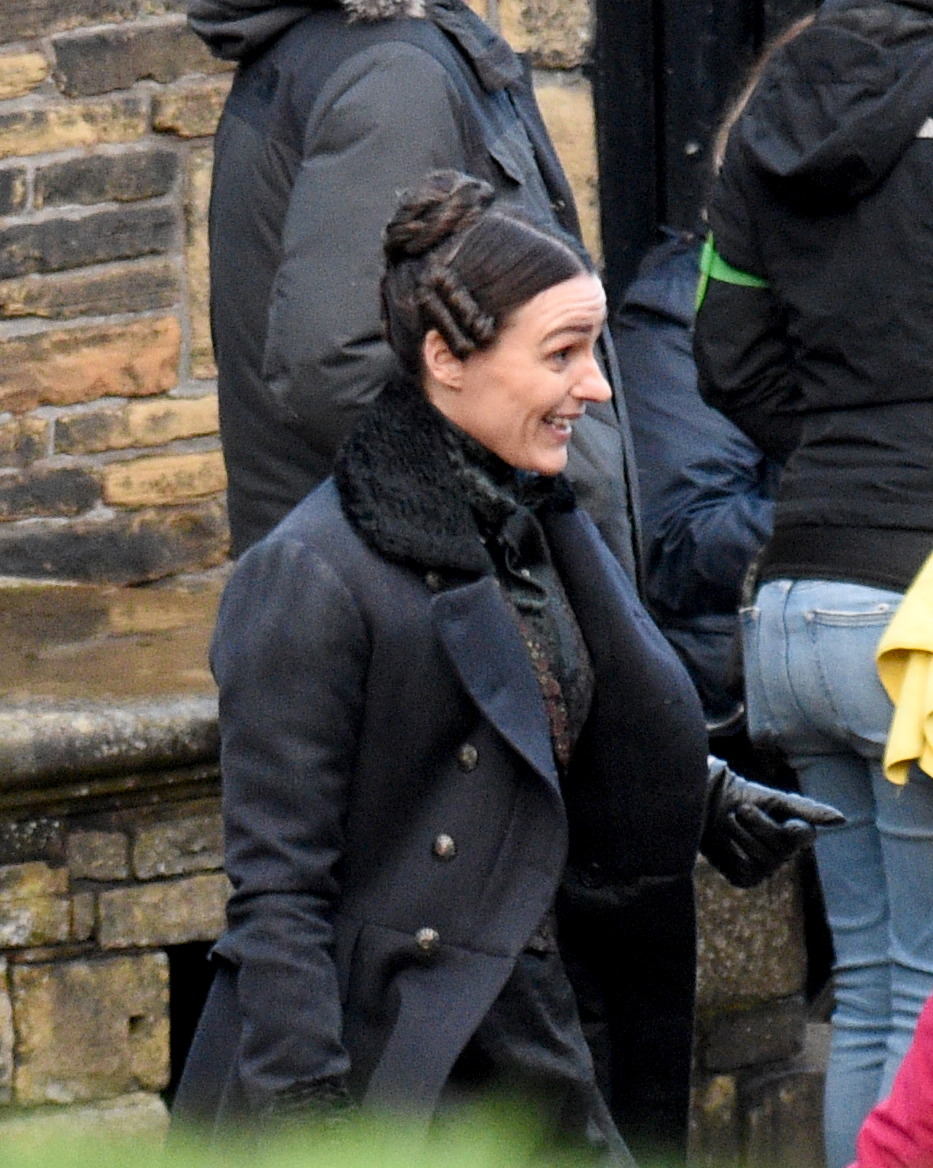 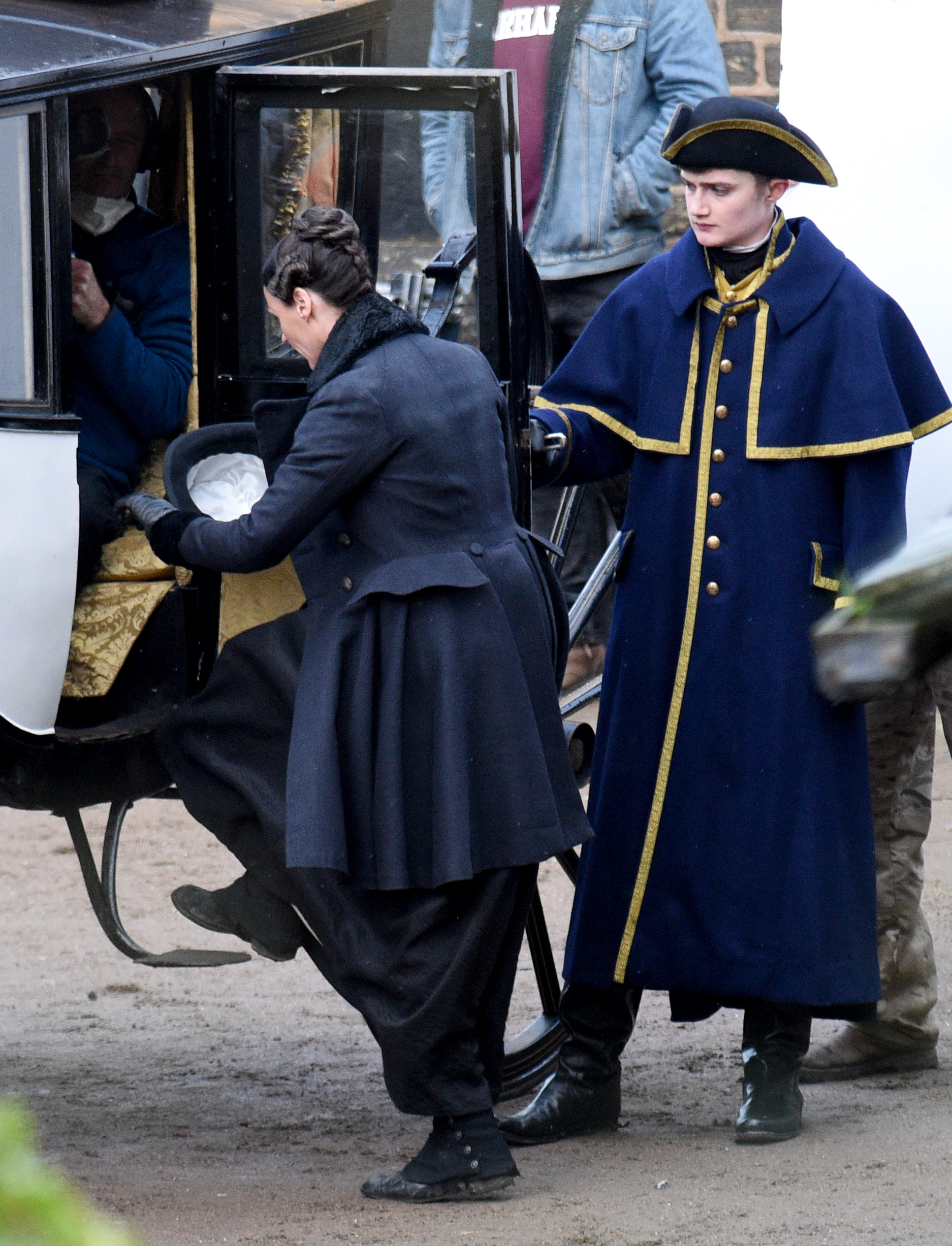 Yesterday, she had been seen wearing a plastic visor as she got into a car to head to her filming location, before also filming scenes with Sophie in a garden.

The pair wrapped up in big coats between takes and also shared plenty of laughs.

It has not yet been confirmed when season two will air on the BBC.