Lorelai Gilmore ended up with Luke Danes when Gilmore Girls finally ended. The pairing was seven seasons in the making and delighted most of the show’s fans. Still, Lorelai dated other men besides Luke. Theoretically, her season 1 boyfriend, Max Medina, might have been a better fit for her than Luke, despite it being an unpopular Gilmore Girls opinion.

Max and Lorelai got together in season 1 of Gilmore Girls. While most fans were initially OK with the pairing, it became clear that they weren’t exactly a match made in heaven as time wore on. Some fans argue that Max’s proposal was rushed and that he was overall pushy, insecure, and had no idea why he was interested in Lorelai to begin with.

Luke, who was grumpy with most people, was a bit of a pushover for Lorelai. He was also a bit shortsighted and didn’t have a ton of ambition. While you could say that Luke just wanted her to be happy, his instinct to go along with Lorelai was a bit boring. Max pushed Lorelai and challenged her to think outside the box. While that could be offputting in some situations, it might have been what Lorelai needed in the long run. In an alternate reality, you could argue that Max Medina was a better fit for Lorelai than Luke. Then again, an argument could be made for Jason Stiles being her ideal partner, too.

Why did Max Medina and Lorelai Gilmore break up?

Amy Sherman-Palladino opted not to show the breakup between Max and Lorelai. In fact, the actual reason for the end of the relationship is never explicitly stated and remains a bit hazy, even decades after it happened. That’s not uncommon. Most Gilmore Girls breakups are a bit confusing. 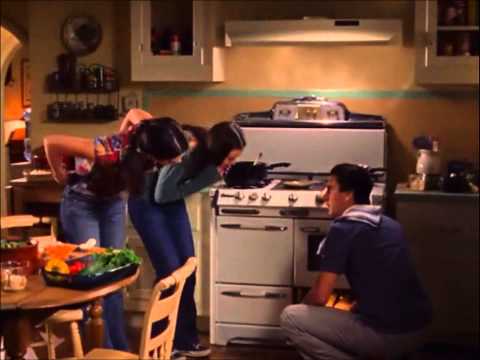 It’s theorized that Lorelai realized that she was only marrying Max because he asked when Emily Gilmore revealed she was so excited about marrying Richard Gilmore that she tried on her wedding dress every night. Max, technically, didn’t do anything wrong. Even Lorelai wasn’t entirely sure why she was breaking up with him. You could say that Max was the right guy for Lorelai, but she was too scared to lean into it. Lorelai was afraid to lean into most of the relationships she was in, though, including the one with Luke.