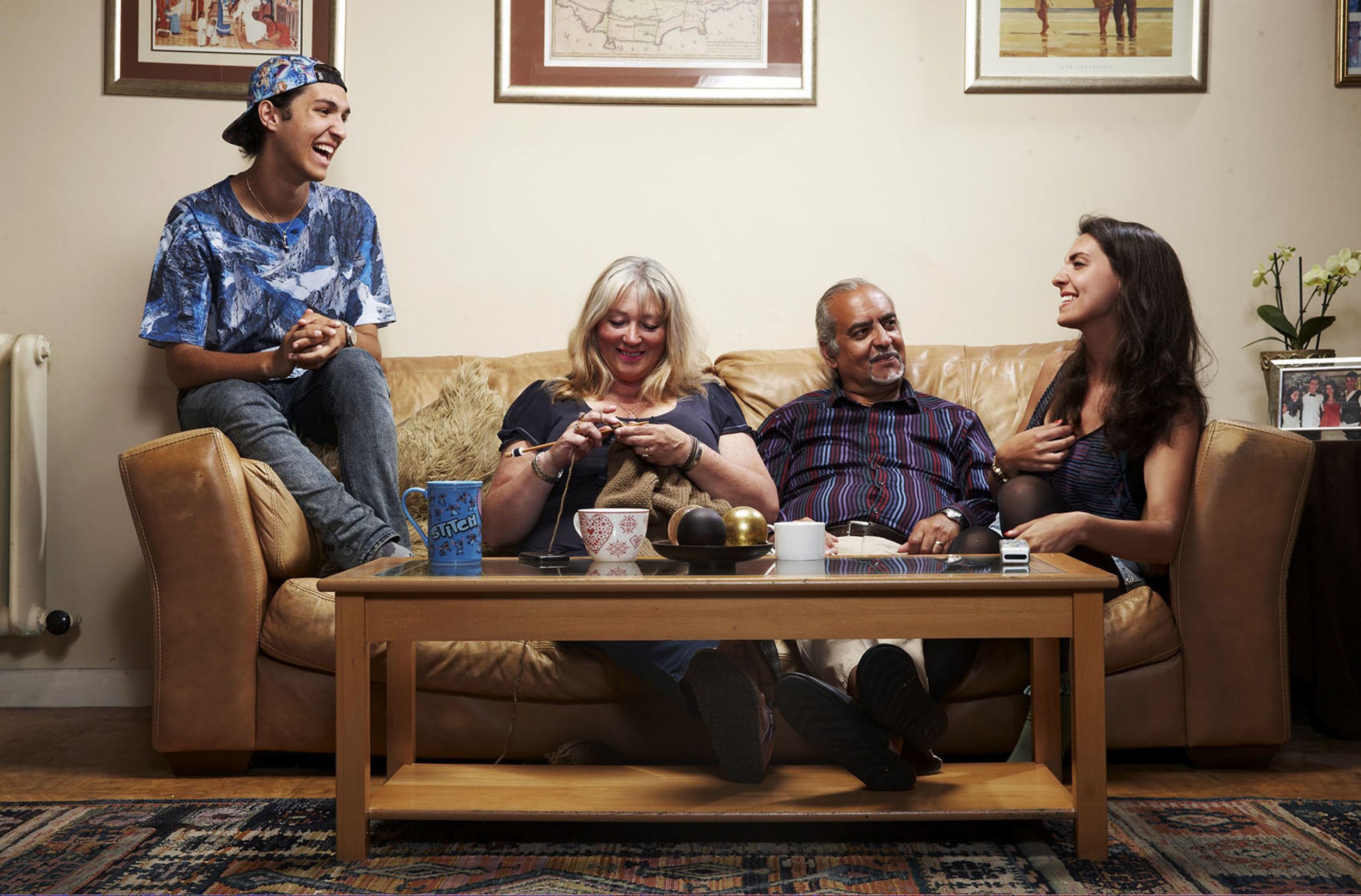 Gogglebox star Andy Michael has died at the age of 61 following a short illness.

A statement from Channel 4 and Studio Lambert on behalf of his family confirmed that he died with his family by his side.

The statement read: ‘We are deeply saddened to share the passing of Gogglebox star Andy Michael at the age of 61 following a short illness.

‘Andy passed away last weekend with his family by his side.

‘Retired hotelier Andy, who brought much wit and insight to Gogglebox, was one of the show’s original cast members, appearing in the very first episode in 2013.

‘Beloved father to Katy, Alex, Pascal and Louis, and cherished husband of Carolyne, Andy was a much-loved and respected member of the Gogglebox family, and he will be very sadly missed.

‘Our love and thoughts are with Carolyne and the entire family. The family have asked for privacy at this very sad time.’

Former Gogglebox star Tom Malone Jr was among the first to pay tribute to Michael, tweeting: ‘Incredibly sad to hear of the passing of Andy Michael. Sending love and support to the whole Michael family.’

The family first appeared on Gogglebox in the debut episode in 2013, with the family cracking up viewers with Louis and Alex’s reactions to their parents’ commentary.

In 2014, the Michaels were dropped from the show after it was announced Andy was standing as a candidate for Ukip.

At the time, a Channel 4 spokesperson said: ‘Mr Michael has confirmed his proposed candidacy as a UKIP MP in Hastings and Rye.

‘Sadly any Gogglebox cast member who becomes a candidate for a political party will have to step down from their involvement in Gogglebox.

‘It’s with great regret that the Michaels are no longer in the show.

‘They have been excellent contributors to Gogglebox, and we are very grateful for all they have given to the show.’

After he failed to secure the Hastings and Rye seat, the family returned for future episodes.

Earlier this week it was announced that fellow Gogglebox star Mary Cook had died at the age of 92.

She joined Gogglebox in 2016, dissecting the week’s telly with her best friend Marina Wingrove.