A DEVASTATED couple faced disaster as they were landed with a huge bill on Grand Designs.

Viewers watched as the bad news was announced to homeowners Iain and Jenny while an expert examined a rotting roof. 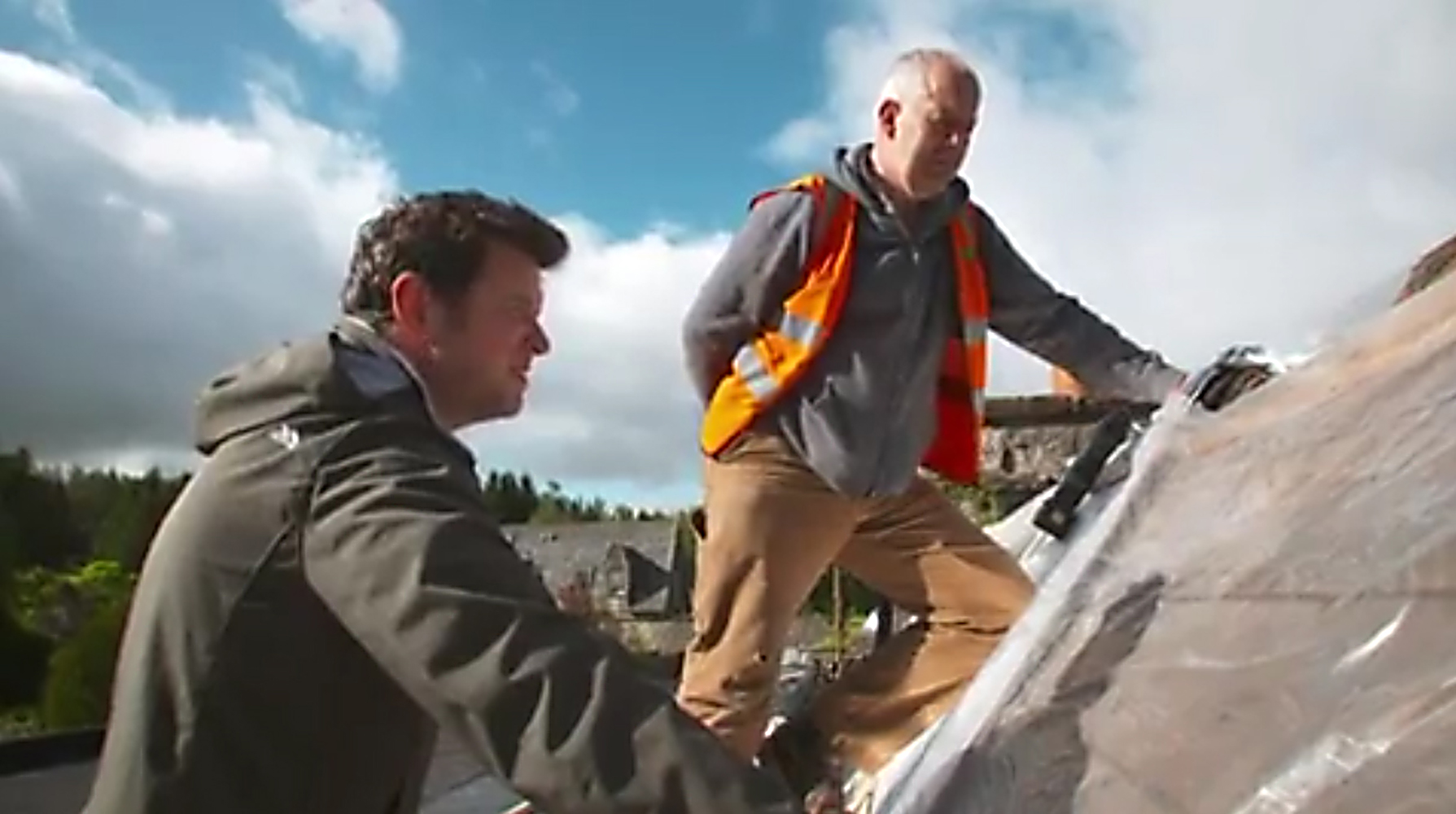 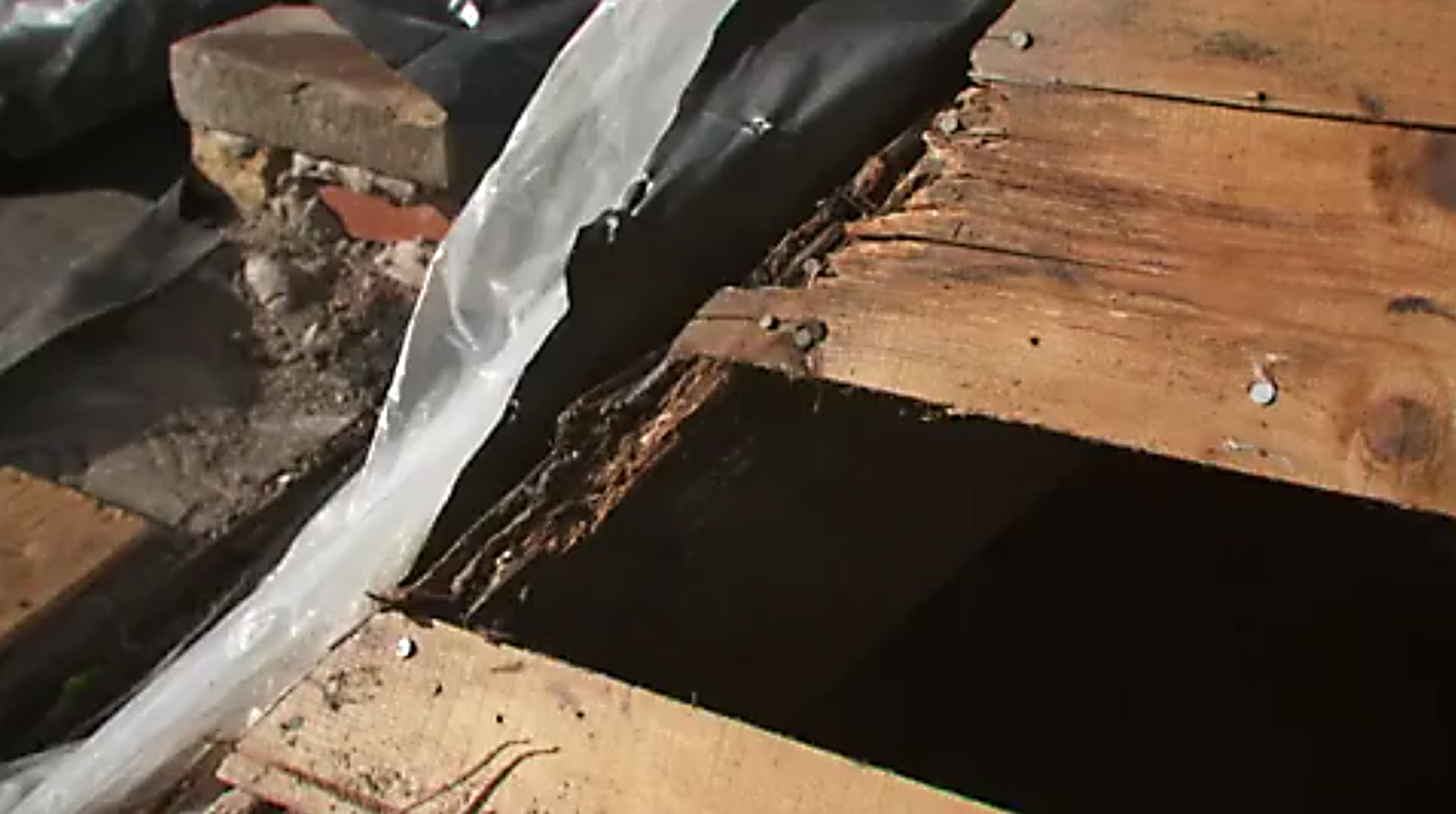 Kevin McCloud, who hosts the Channel 4 show, is heard commenting that work to replace the whole structure could cost, "thousands of pounds".

Kevin also explained that it was simply money "which Iain and Jenny don't have in their budget".

As a builder examined the roof in Wednesday night's episode, the feedback was far from positive, despite Iain having all his fingers crossed.

Surveying the different sections, the workman declared: "There is rot there in the top."

Continuing to stay optimistic, Iain told the camera: "It would be nice if the ridge was dry and in good condition."

Off-screen, Kevin explained: "If the ridge purlin, the largest beam running across the top, is also rotten, the whole roof will need to be rebuilt."

Holding his breath for the expert's final evaluation, Iain is told: "That doesn’t look good all the way along there – all rotted away."

With his last attempt at positivity floating away, he simply responded: "Balls."

Iain and his wife Jenny had already spent £225,000 purchasing a plot of land in the middle of a Scottish country estate, which featured a Grade II listed bothy and a walled garden.

Problems along the way saw the couple going a further £50,000 over budget. 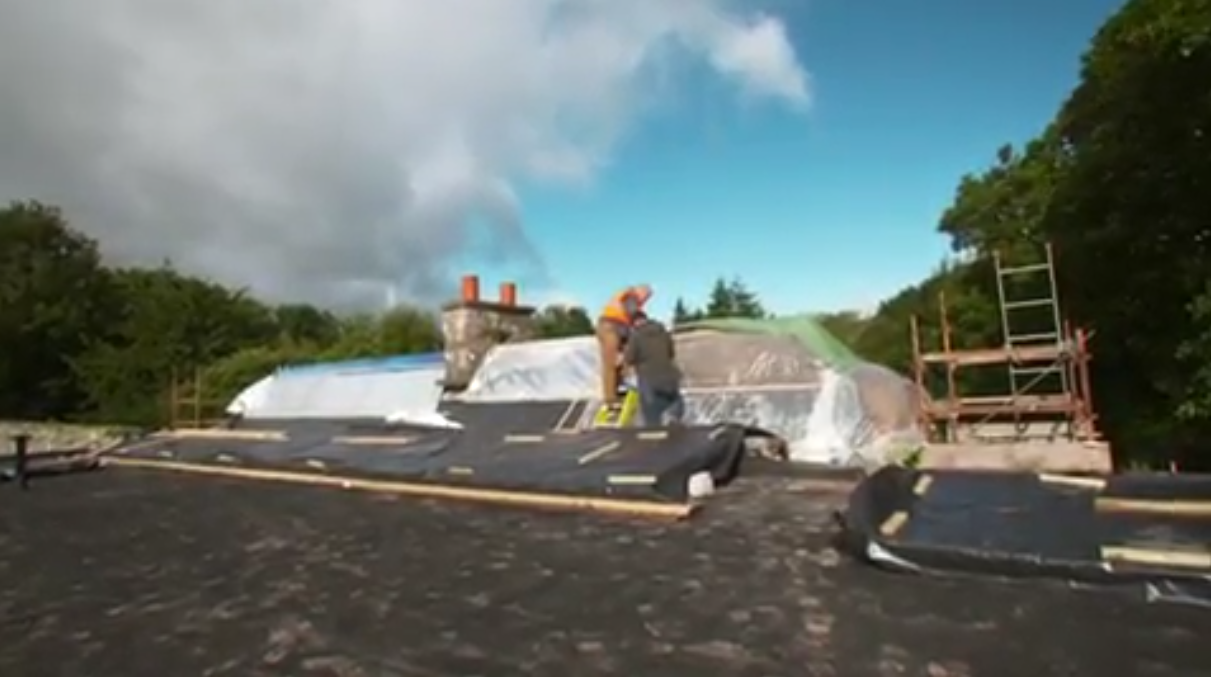