Home » TV and Movies » 'Grey's Anatomy': How Many Times Has Amelia Been Divorced?

'Grey's Anatomy': How Many Times Has Amelia Been Divorced?

When people think about the drama of Grey’s Anatomy, the most memorable moments typically revolve around the medical crises that punctuate the hospital-based series. The show is known for some major events — like that infamous plane crash — that end in death and destruction. Often, the main characters are the victims of these catastrophes, so fans have learned that no one is safe when they’re watching the show. It’s not just these life-threatening moments that keep fans tuned in year after year for the long-running drama, however. The interpersonal dynamics of the characters are just as important, and it’s the love lives, friendships, and rivalries that play out in the quieter moments that really hold everything together.

Amelia is a character whose love life has been particularly dramatic. Just how many times has Amelia been divorced on the show? 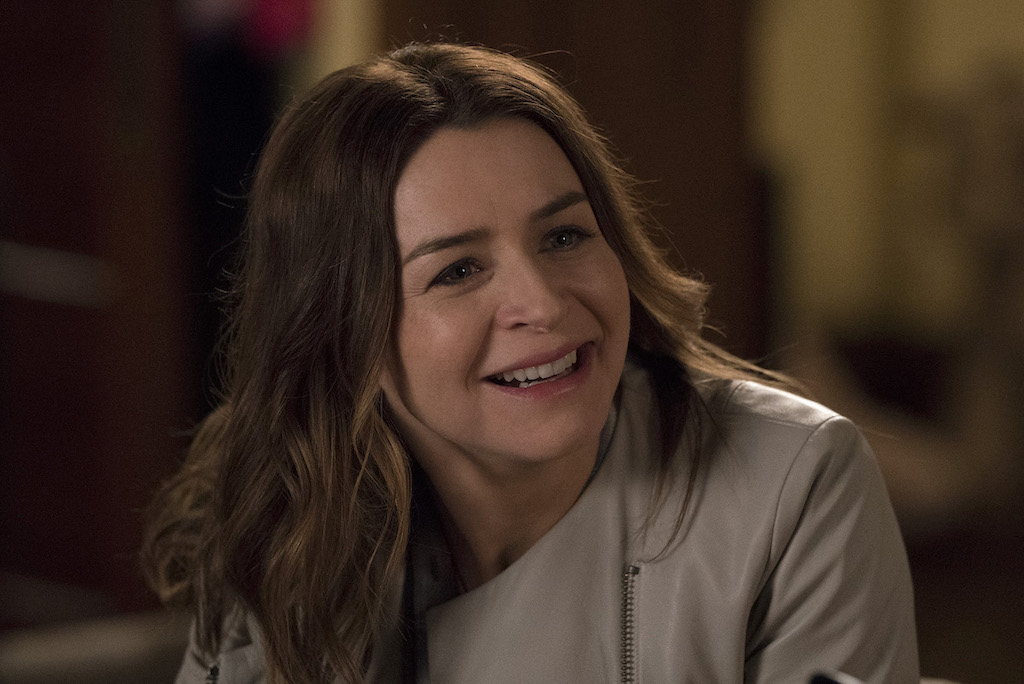 Of course, killing off main characters will break any fans’ heart, but Shonda Rhimes knows how to bring the tears even without such permanent moves. In fact, some of the most heartbreaking scenes that fans remember from the show don’t have anything to do with death and are instead about the way that the characters’ love lives unfold.

The medical drama set in Seattle Grace hospital premiered in 2005 and started by following protagonist Meredith Grey as she entered her surgical internship. Now that the show has run for an impressive seventeen seasons, fans have gotten to see many of the initial interns climb up the ladder in their careers and take on leadership roles within the medical profession. They’ve also seen many new faces come into the series as well as watched fan favorites exit to pursue other careers.

Along the way, many of these characters have entered into relationships with one another. Some of them have been short-term flings and others have gotten married and started families. A few people found their happily ever after, but many relationships either ended in tragedy or simply fell apart due to the interpersonal dynamics of eccentric characters working in a high-pressure field.

Amelia Shepherd has had a lot of love life drama

Amelia Shepherd was initially a character on the spinoff series Private Practice, which never had quite the reach of Grey’s Anatomy. When that series came to an end, some of the characters from the spinoff found homes on Grey’s Anatomy. This is the case for Amelia, who is the youngest sister of the late Dr. Derek Shepherd and head of neurosurgery at Grey Sloan Memorial Hospital. She has been a series regular since Season 7, and her time on the show has often revolved around the drama of her love life.

Shortly after she joined the staff at Grey Sloan, Amelia became romantically involved with Dr. Owen Hunt, a notoriously controlling partner who many fans can’t stand. Amelia also has a history of struggling with substance abuse issues as well as tensions with her own family. All of these elements came to a head when Amelia, set to marry Owen, found out her mother refused to attend the wedding. Even though fans have not always warmed to Amelia, this moment definitely made her more sympathetic.

Amelia Shepherd has gone through a divorce

Amelia’s love life during her time in Los Angeles included many short-term flings. Her most substantial relationship before coming to Seattle was with Ryan Kerrigan. The pair bonded over their shared addiction issues, which plagued their personal lives even as it fueled their relationship. Eventually, Amelia discovered she was pregnant with Ryan’s child, but it was not until after Ryan died of a drug overdose. Adding to the tragedy, Amelia found out that her fetus was non-viable and would be born without a brain. She chose to donate the baby’s organs.

With that trauma in her backstory, Amelia’s relationship with Owen had even more challenges. The pair did tie the knot, but the marriage did not last. Owen wanted to start a family, and Amelia felt pressured to do something she wasn’t ready for. Eventually, the pair divorced. Later, Amelia entered into another relationship with Atticus “Link” Lincoln, and the pair eventually had a baby together — though not without a lot of drama.

With all of these serious relationships in Amelia’s past, fans might be forgiven for thinking that the character has been through multiple divorces. However, to date, her divorce from Owen is the only one.

END_OF_DOCUMENT_TOKEN_TO_BE_REPLACED

END_OF_DOCUMENT_TOKEN_TO_BE_REPLACED
This website uses cookies to improve your user experience and to provide you with advertisements that are relevant to your interests. By continuing to browse the site you are agreeing to our use of cookies.Ok