Grey’s Anatomy had to finish season 16 early as the ABC medical drama was unable to film the rest of the series before going into lockdown. So the new finale was entitled Put On A Happy Face, where not only did Amelia Shepherd (played by Caterina Scorsone) have her baby, but Teddy Altman (Kim Raver) cheated on Owen Hunt (Kevin McKidd) with Tom Koracick (Greg Germann) right before they were due to get married. Fans will just have to wait and see though if the couple will stay together following the betrayal.

In the first season of Grey’s Anatomy, fans were introduced to Dr Derek Shepherd (Patrick Dempsey), who instantly caught the eye of Dr Meredith Grey (Ellen Pompeo).
However, not long after his arrival, fellow doctor Addison Montgomery (Kate Walsh) made an appearance at the Grey Sloan Memorial Hospital following a request from Dr Richard Webber (James Pickens Jr.).
When she saw her husband talking to Meredith, she introduced herself straight away to mark her territory, instantly becoming a fan-favourite.
Addison and Derek tried to make their relationship work but when she found a pair of women’s knickers in her husband’s coat pocket, she ended things with him and they got a divorce. 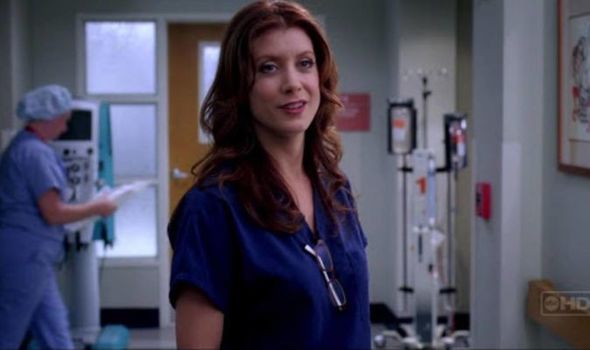 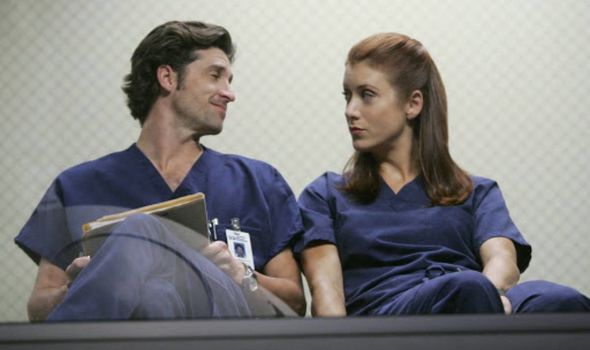 After this, Addison starts to feel less sure about staying in Seattle.
To get a bit more clarity, Addison visited her friend Naomi Bennett (Audra McDonald) in Los Angeles, who then offered her a position at Oceanside Wellness Group.
Addison returned to the hospital with plenty to think about but after seeing how so much had changed in season three, she realised it was her time to go.
She took the job offer from Naomi and moved back to Los Angeles but in the beginning, not everyone was best pleased about having her there. 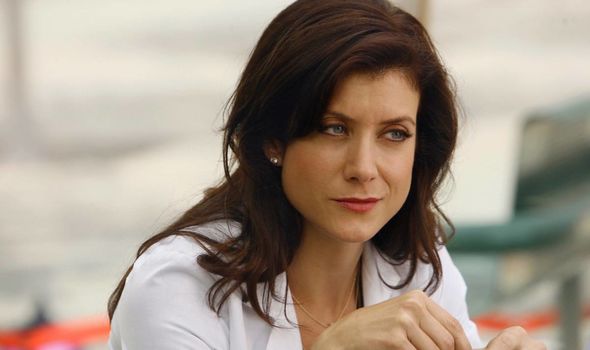 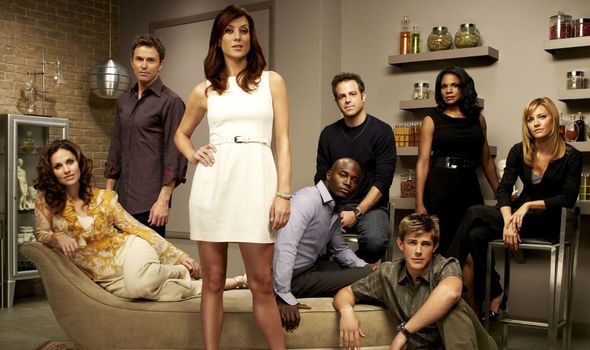 Naomi had failed to tell the rest of the team Addison was joining them and so on her arrival, everyone was about to vote on whether or not she should stay.
But after an emotional speech where she declared she wouldn’t go even if she was told to by them, they decided not to vote.
This was the least of the practice’s problems though as it was failing financially under Naomi.
Eventually, in a bid to get the business back on its feet, Addison was nominated as the best person to lead the way and take over.
So she ended up dissolving the practice, funding the change, and renaming it to the Seaside Health and Wellness.

As many fans will know, Addison’s time at her new job actually was the beginning of Grey’s Anatomy spin-off series Private Practice.
Actress Kate Walsh left the show so she could play the lead in her own series which ended up having six seasons.
Speaking about the change to TV Guide in 2007, Walsh said: “I was shocked and excited and mostly just totally blown away.
“Then I was nervous, like, ‘Wait, really? Why me?’
“But mostly I was just thrilled because it totally felt like the right thing.
“I was so flattered and honoured that they would think of my character to take off for greener pastures.”

During her time on Grey’s Anatomy, Addison also had a brief fling with Dr Alex Karev (Justin Chambers), who left the show this series.
Alex left the hospital so he could be with his first wife Dr Izzie Stevens (Katherine Heigl), who had their twin children without his knowledge after using the embryos they had frozen when she had cancer.
The couple are said to now be living on a farm in Kansas along with their children.
Grey’s Anatomy season 16 is available to watch on ABC.