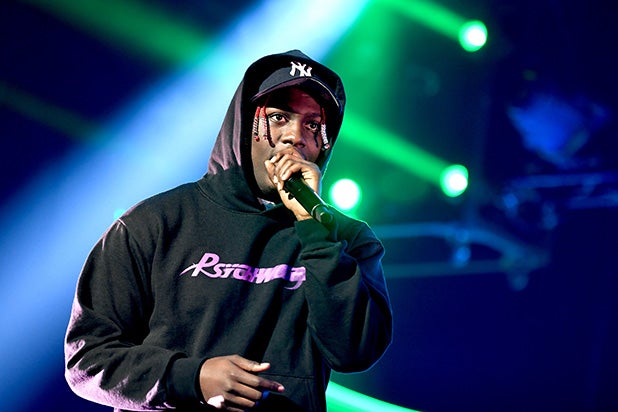 The Lil Yachty-led comedy “Public Figures” is moving to HBO Max from Quibi, TheWrap has confirmed.

The series is being re-developed at the WarnerMedia streamer following news earlier this month that Quibi will shut down. It marks the first of the short-form streamer’s programs to find a new outlet in the weeks since Quibi’s creative partners were forced to seek alternative options for projects in development at the time of the decision.

“Public Figures” was first set up at Quibi in May of last year, with Lil Yachty set to star. Loosely based on his life, the ensemble dramedy explores what it’s like to be an aspiring influencer in New York City. The series follows a group of friends as they find themselves, lose themselves, experience epic failures and hard-fought success, hook ups and break ups, and then do it all over again.

“How to Make It in America” creator Ian Edelman is writer and showrunner on the project with Lil Yachty, credited under his real name Miles McCollum, will executive produce. At HBO Max the project will run half-hour episodes as opposed to Quibi’s 10-minute format.