Home » TV and Movies » Hollywood on Netflix cast: Who is in the cast of Hollywood?

Hollywood on Netflix cast: Who is in the cast of Hollywood?

Hollywood drops on Netflix on Friday, May 1 as a brand-new series set in post-World War Two Los Angeles. The show follows a bunch of filmmakers as they try to make it in Tinseltown in this star-studded series. Here’s everything you need to know about the cast.

Who is in the cast of Hollywood on Netflix?

Darren Criss stars as up-and-coming director and screenwriter Raymond Ainsley who hopes to tackle the racial discrimination in Hollywood.

Criss first caught viewers’ attention as Blaine in Glee before winning an Emmy and Golden Globe for starring as serial killer Andrew Cunanan in The Assassination of Gianni Versace.

Most recently, the actor also starred in Murphy’s show The Politician as River Parkley and has also appeared in House of Cards. 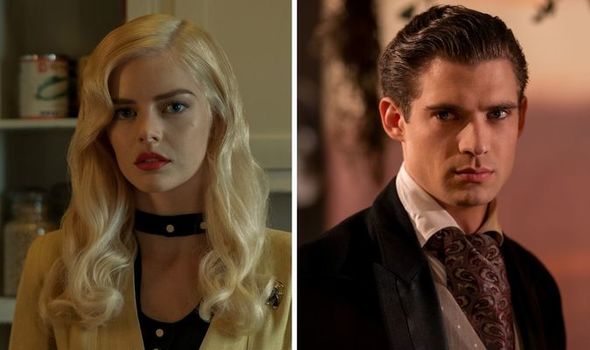 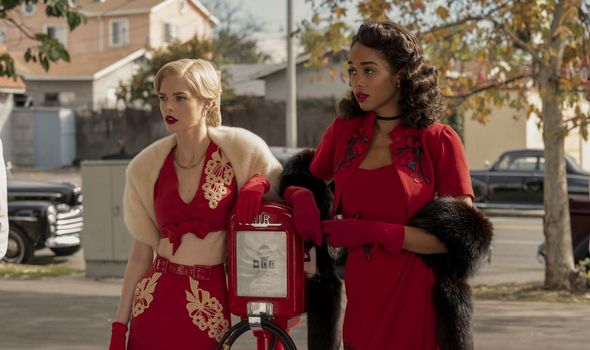 Camille Washington plays Laura Harrier who is an aspiring actor at Ace Studios.

Her biggest roles before this have been as Liz in Spider-Man: Homecoming and Patrice Dumas in BlacKkKlansman.

Jim Parsons plays Henry Wilson who is based on the real-life talent agent.

The star is best known for playing Sheldon Cooper in The Big Bang Theory as well as appearing in films like Extremely Wicked, Shockingly Evil and Vile and Hidden Figures. 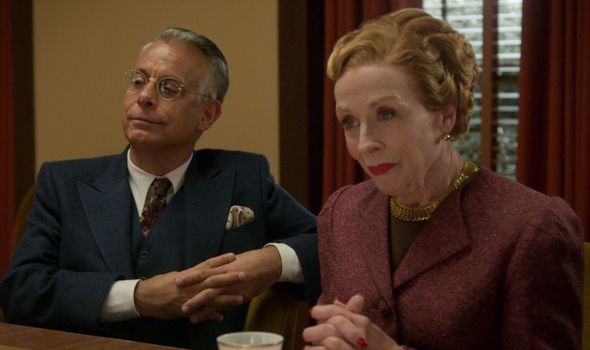 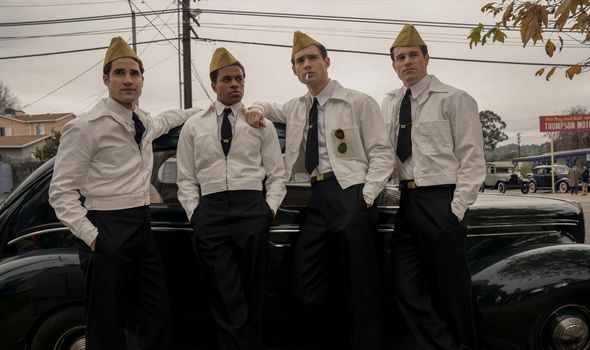 The actor has previously won Tonys and Oliviers for her work in musicals like Evita and Company.

Archie Coleman is played by Jeremy Pope who is trying to make it as a screenwriter in the city.

The star is best known for his theatre roles in shows like Choir Boy, Invisible Thread and Ain’t Too Proud.

Real-life actor Rock Hudson was a huge star in the 1950s and is played by Jake Picking.

Picking is known for films like Patriots Day, Dirty Grandpa and Blockers.

Dylan McDermott plays the boss of a Hollywood gas station in the show.

He’s previously appeared in American Horror Story, The Politician and The Practice.

Dick Samuels is the boss at Ace Studios who is played by Joe Mantello.

Mantello has previously appeared in The Normal Heart but is also known for his Broadway roles.

Taylor is an Emmy-award winner known for The Practice and Two and a Half Men.

The Australian actor is the niece of actor Hugo Weaving and has previously been in shows like Home and Away as well as Picnic at Hanging Rock.

Hollywood is available to stream on Netflix from Friday, May 1.