HOMES Under The Hammer’s Lucy Alexander was in hysterics after viewers spotted a 'penis' in the background of the show.

Fans of the BBC programme rushed to point out some extremely rude-looking trees as it aired yesterday morning. 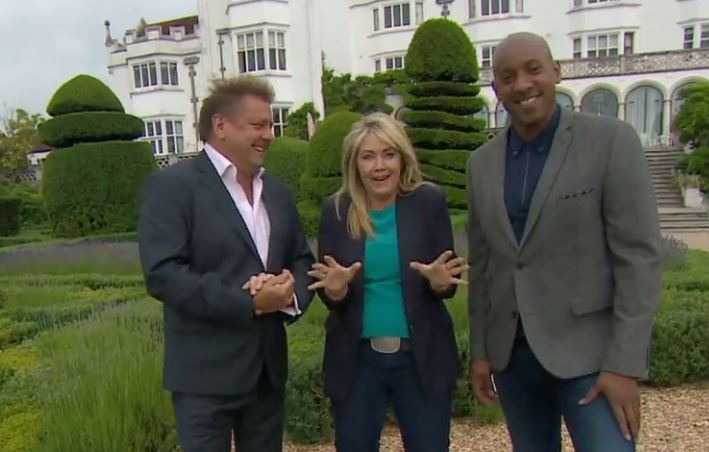 Sharing the joke with her 37.9k Twitter followers, Lucy posted a still showing her with co-hosts Martin Roberts and Dion Dublin.

But as Lucy stood in between Martin and Dion, the focus was instead on the phallic-shaped bushes behind them.

The trio seemed to be filming in the grounds of a stately home or hotel.

Lucy, 50, wrote: "Getting a lot of attention from this mornings topiary behind me," adding a face with tears of joy emoji. 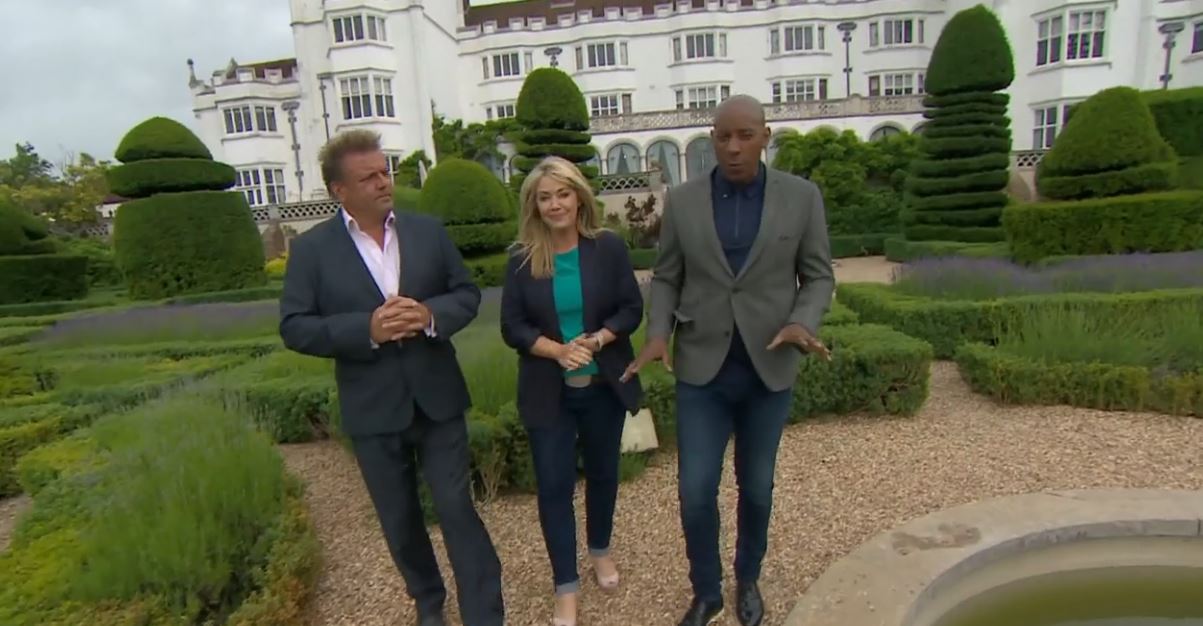 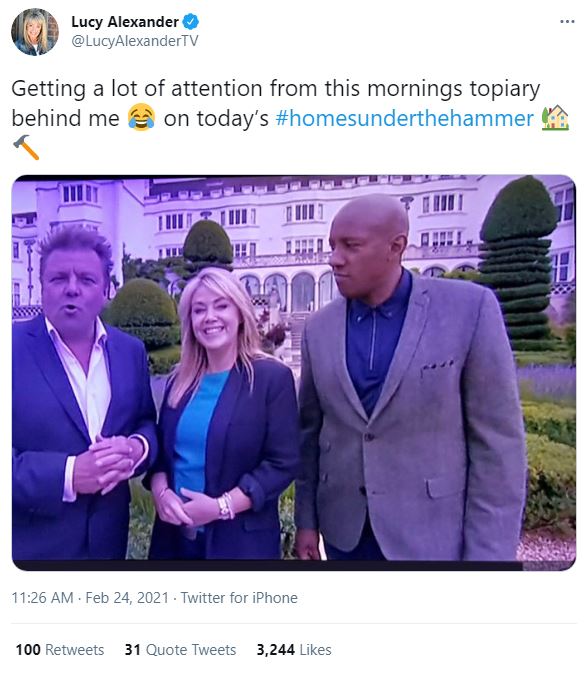 One friend replied and joked: "It's not the size of your bush, it's what you do with it."

A fan asked: "Is it Willy Wonkas house?"

One commented: "Looks like your standing in the middle of two c**ks lucy!"

"They weren't drooping Lucy so take that as a compliment," added another.

One confessed: "I just thought it was me being childish when I seen that episode of homes under the hammer the other day and laughed at it.

When one follower asked how the background managed to go unnoticed during filming, Lucy confessed: "I cannot believe with my mind it went unnoticed!!!!!!!" 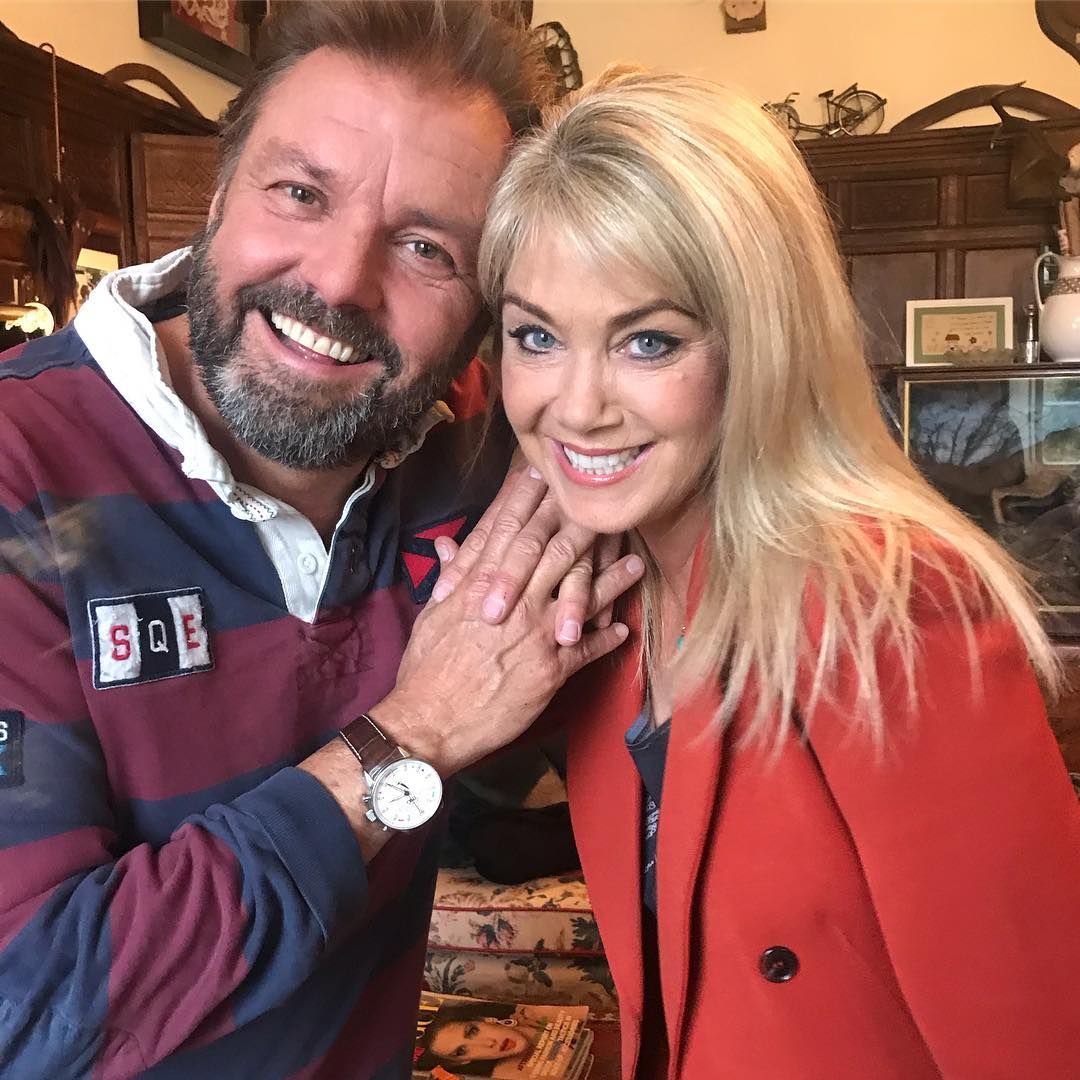 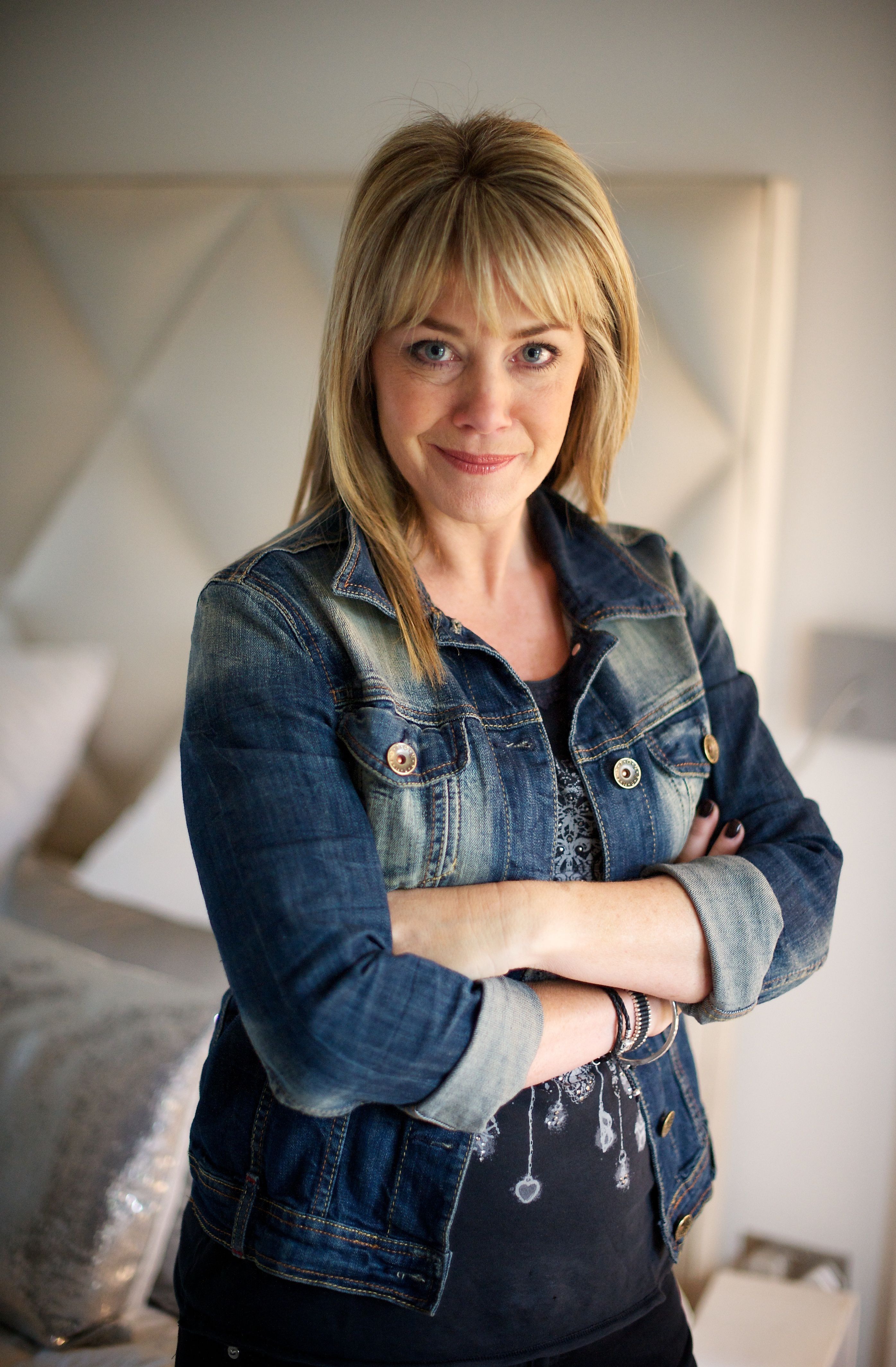 The presenter added: "Hahaha this filth has cheered me up no end today".

Homes Under the Hammer follows buyers as they purchase auction properties to renovate them.

Cameras film the final transformation, followed by any profit or loss made.

After 13 years on HUTH, Lucy announced she was leaving the show in 2016, but still continues to be seen on repeats of the programme.