Home » TV and Movies » How many episodes are in Life on BBC?

How many episodes are in Life on BBC?

Life is a brand-new series which explores the issue of loneliness among those living in big cities. The show features a star-studded cast including Alison Steadman and Susannah Fielding is set in Manchester as a semi Doctor Foster spin-off. Here’s everything you need to know about when it is released and what it’s about.

How many episodes are in Life on BBC?

Fans of the hugely popular series Doctor Foster will be looking forward to the show’s new spin-off.

Called Life, the series follows several residents of a house, which has been divided up into flats.

Written by Mike Bartlett, the link to Doctor Foster is established through one of its characters.

This is because Victoria Hamilton appears again as Anna Baker, who is now known as Belle Stone. 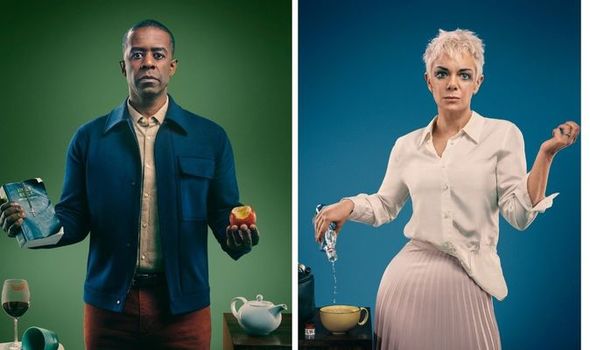 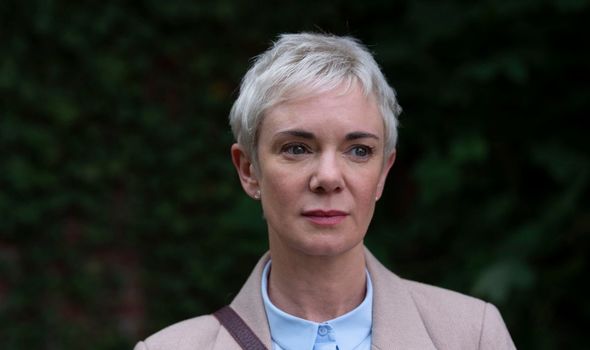 However, the show does not just focus on her character but also the lives of her neighbours.

The drama series begins tonight (September 29) on BBC One at 9pm.

The first episode can be watched live as well as being available for catch-up on BBC iPlayer. 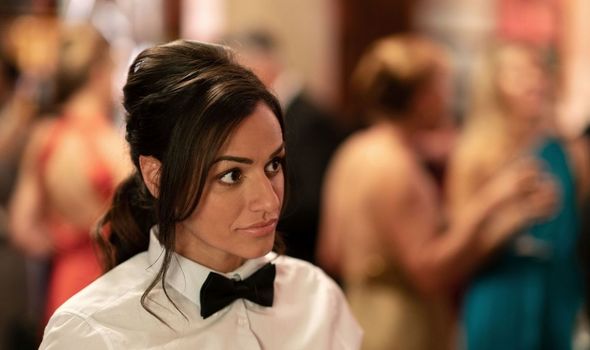 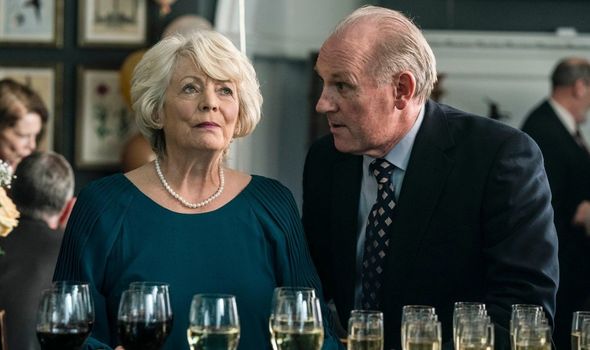 As soon as the first outing is released, all of the episodes are going to be available to watch on the streaming platform as well.

In total in the show, there will be six episodes, which will all focus on the different residents.

As well as being available on iPlayer, they are also airing each Tuesday night at 9pm.

The BBC synopsis for the show reads: “Set in Manchester, Life follows the stories of the residents of a large house divided into four flats.

Suranne Jones’ heartbreak ‘My mother stopped recognising me’ [INTERVIEW]
BritBox: Which shows will be launching on the service in April? [INSIGHT]
Jodie Comer surprises fans with Doctors’ throwback clip [VIDEO]

“As each of the four stories unfold and intertwine in surprising ways, they tell a larger story about what happens when we step out of our personal space and take a closer look into other people’s lives.

“Life explores love, loss, birth, death, the ordinary, the extraordinary and everything in between.”

Speaking to the BBC about the new show, Bartlett revealed his inspiration for the series.

He said: “I used to live in a flat which was part of an old house that had been divided up.

“And I was amazed that we were all one stud wall away from each other, but didn’t really know each other.

“We could hear the most intimate details of each other’s sex lives and love lives, and yet you’d meet in a corridor and you wouldn’t exchange two words.

“And I found that really interesting about our nature as people, when we want to be private and when we want community.

“We are desperate for connection, and yet so often we end up feeling alone, particularly in big cities, so I wanted to write about that.”

Life begins on BBC One at 9pm tonight (September 29).