Home » TV and Movies » How many seasons of Outlander are there?

How many seasons of Outlander are there?

Outlander is currently in production with its next season and fans new and old are gearing up for its release. However, for new fans, there is some catching up to do ahead of the season premiere. How many seasons are there in the series?

How many seasons of Outlander are there?

Outlander originally premiered back in 2014 and has continued to grow its fanbase ever since.

The time-travelling series is known for its intense romances and high-stakes drama as the show navigates the past and present for its characters.

So far, there are five seasons available to watch, with more on the way.

All five season can be watched on Starz or Amazon Prime Video for fans outside of the US.

Starz is well underway in production of season six of the series, though there are no signs of slowing down for the series. 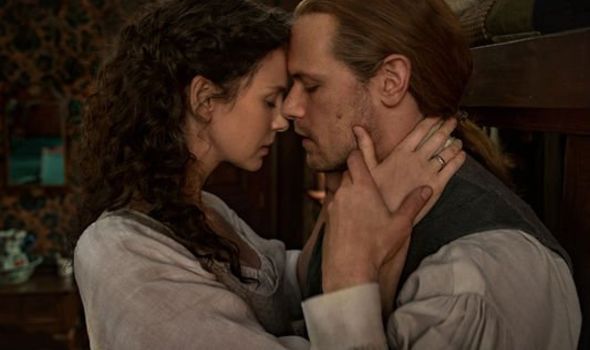 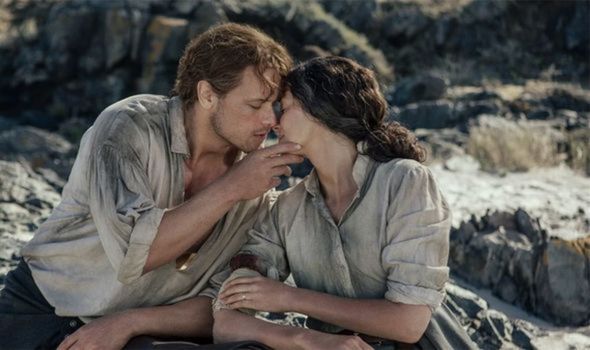 Earlier this month Starz confirmed that the series would be receiving the seventh season and have made no announcements about the end of the show.

The show is based on a book series by Diana Gabaldon which goes back much further than the show.

So far there are eight books in the original novel series, with Gabaldon releasing the ninth on November 23, 2021.

Each season of the show follows the events of one book, meaning season seven will follow the seventh book. 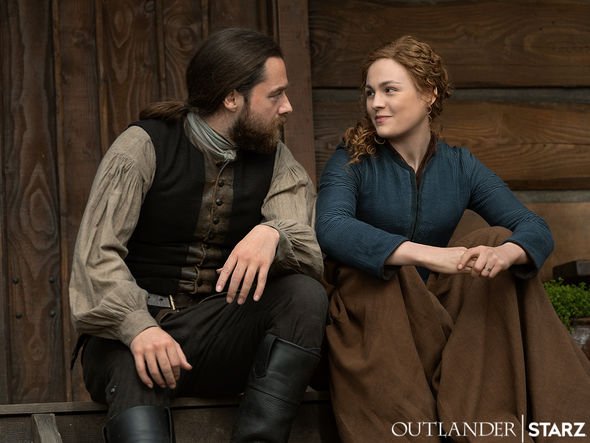 There is set to be 10 books in the series, so the show could realistically run for 10 seasons at least.

Seasons one to five follow the events which unfold from the books Outlander, the first novel, to The Fiery Cross.

Season five’s release marked the potential halfway point for the series, however, there could be new and different adventures in the Outlander world to come.

Back in 2020, it was announced that Ronald D. Moore, the Executive Producer on Outlander was in talks to be creating a spin-off series for the show. 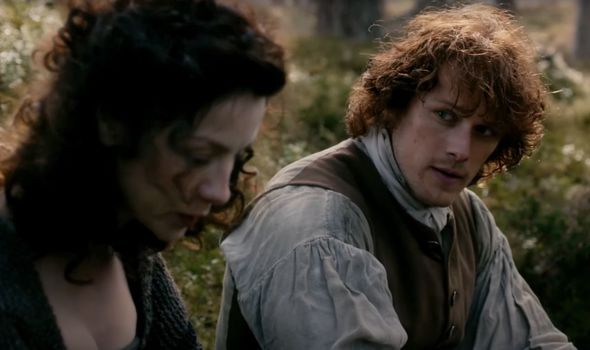 There are very few details on what the spin-off would involve as it would likely be a departure from Gabaldon’s original books.

However, the producer did recently give an update on the spin-off in an interview with GoldDerby.com, yet he said that it was just “still conversations” at this point.

Moore explained: There’s no news yet. It’s the same answer I’ve given a while. It’s still conversations. We’re still in the conversations with Starz.

“I am hopeful and optimistic that that will happen too; I just don’t know when because it’s one of those things that yeah, we keep talking about and no one’s quite moved it forward yet.”

Fans have been sharing their excitement for the new season of the show during the recent World Outlander Day.

The day (June 1) marks the release of the original novel from back in 1991 and is used to celebrate the series and make announcements for fans.

In a post shared to the official Outlander Twitter account, it was revealed that season six would be coming “early 2022” and that confirmed season seven was “beginning next year.

Fans replied to the post with one saying: “Thanks for all your hard work. Wonderful news this #WorldOutlanderDay” (sic)

Another added: “Congrats and THANK YOU to cast & crew for making it through with all the challenges of this past year! Can’t wait!”

Outlander is available to watch on Starz and Amazon Prime Video.