FORMER winners Vicky Pattison and Scarlett Moffatt claim this year’s I’m A Celebrity is too soft.

The ex-jungle queens reckon they faced more extreme hardships than the celebs in the UK.

? Follow our I'm A Celebrity 2020 live blog for all the latest updates 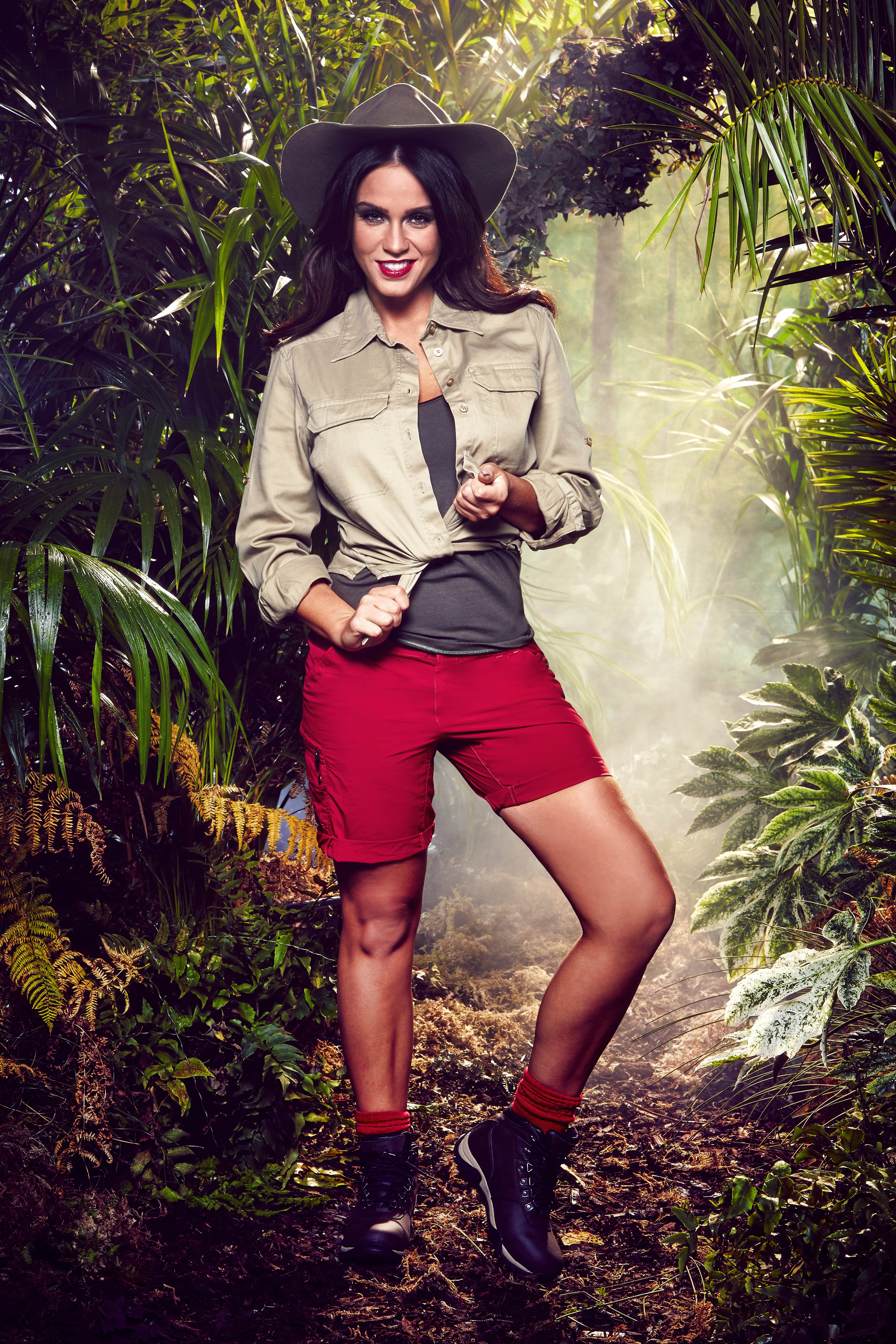 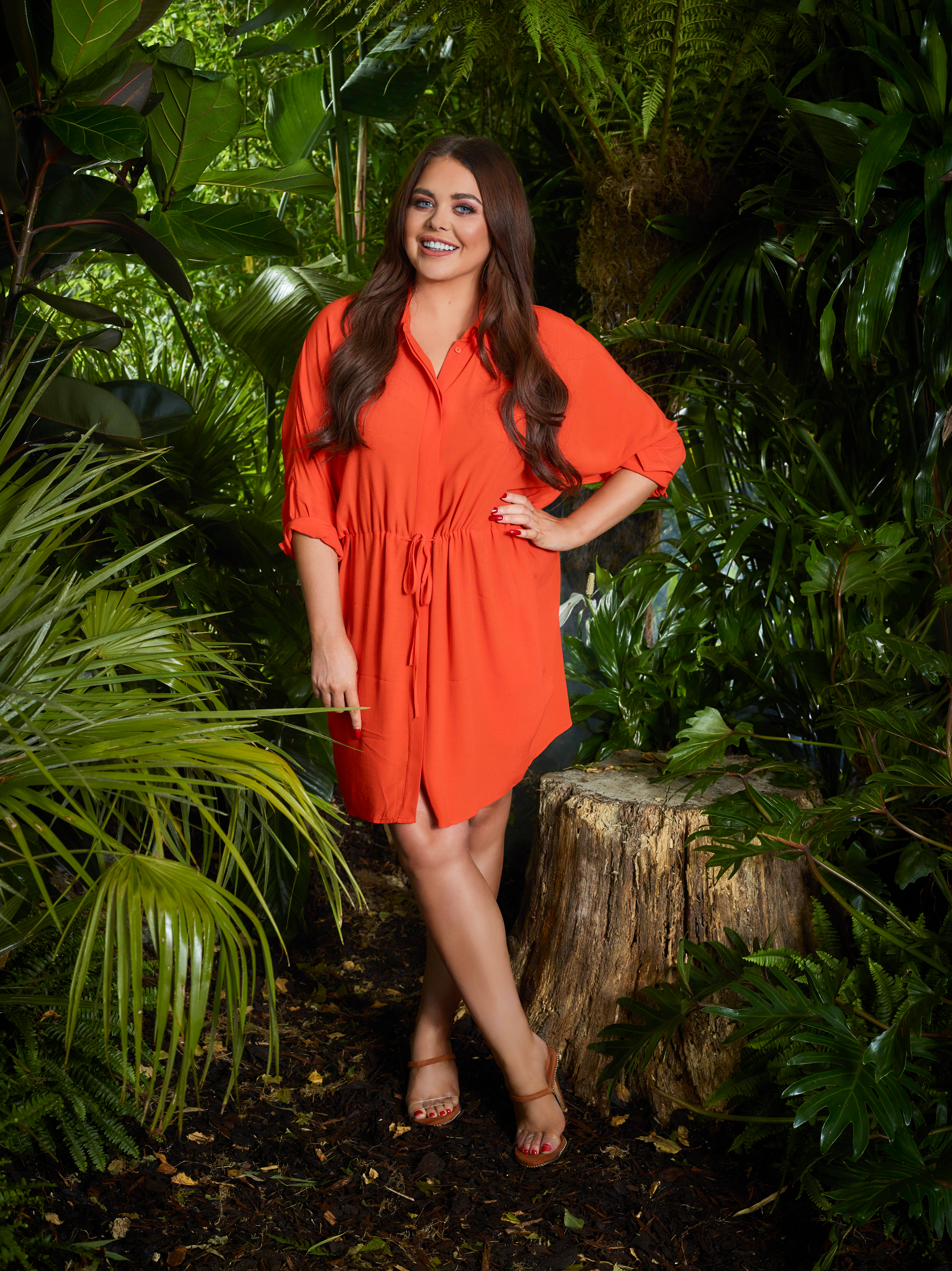 Geordie Shore star Vicky, 33, said: “I do think there’s going to be a lot of past campmates sitting round and watching this year’s I’m A Celeb and going, ‘What the f***? They have it so easy compared to us’.”

This year, the show had to be moved from Murwillumbah, in Australia, to Gwrych Castle, in Abergele, North Wales, due to the pandemic.

And ex-Gogglebox star Scarlett said: “I got so angry that they got hot water.

“I know they’re in Wales so it is cold, but they should have ice cold water. That’s part of the experience. Why have they got hot water?” 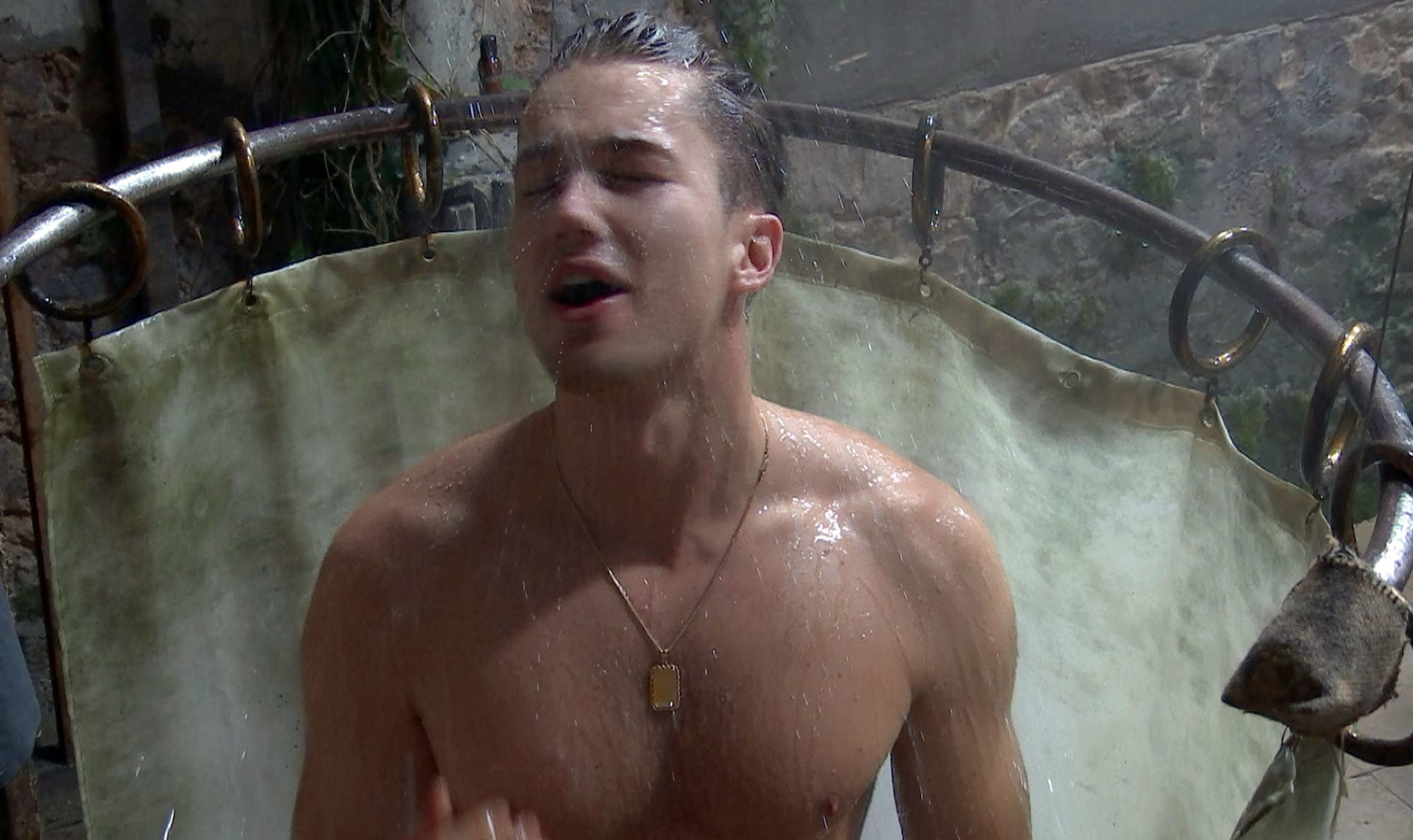 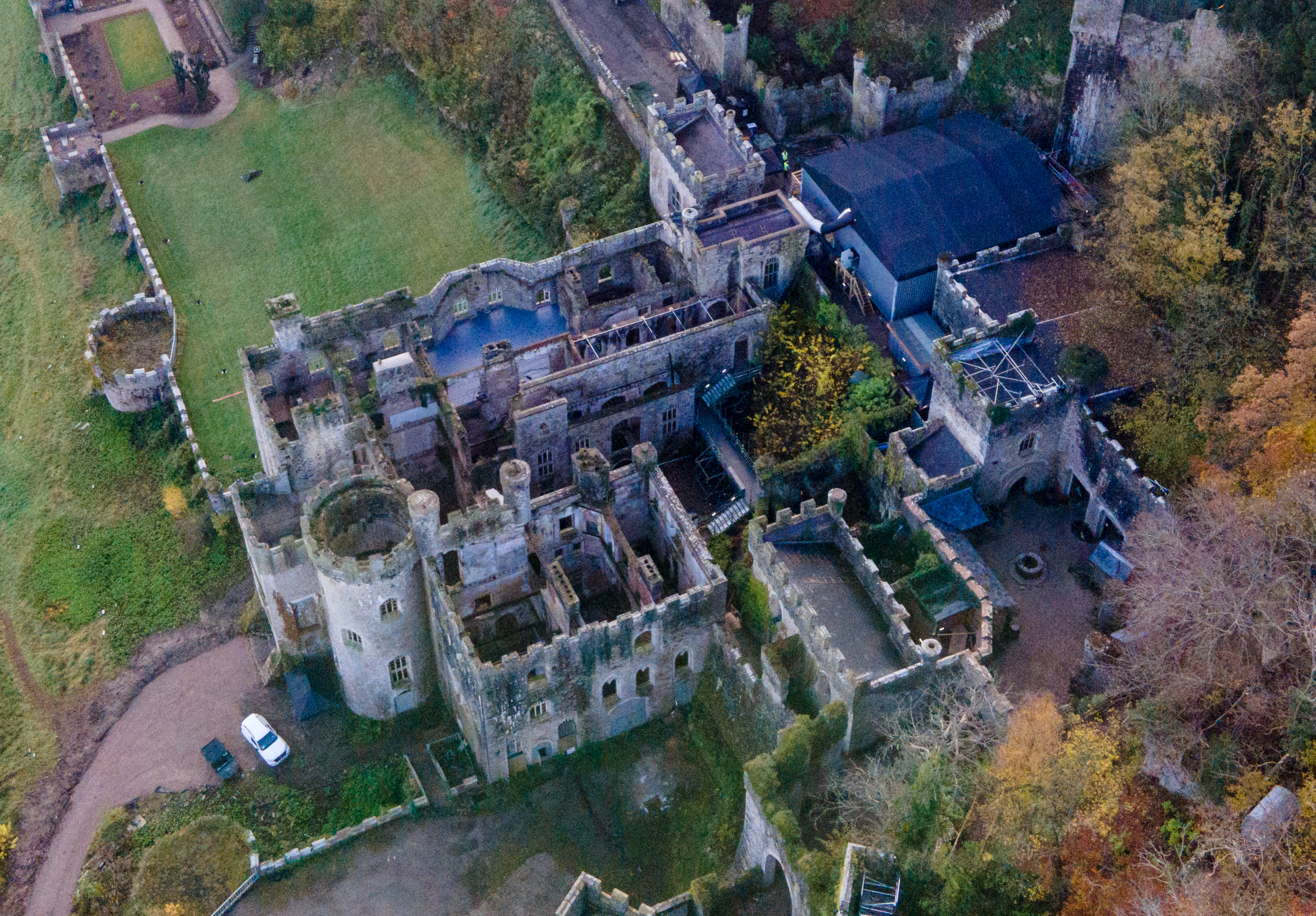 Scarlett also said the trials are easier, with Russell Watson and Ruthie Henshall, both 53, having to face rotten tomatoes during a task.

She complained: “I watched one of the trials — they were having rotten tomatoes thrown at them and I was like, ‘if only we just had to deal with vegetables. That would have been the dream’.”

Instead, she said she had to put up with having insects and other bugs in her hair for weeks.

She explained: “When I came out and went to get my extensions out and she started taking them out ­— she started screaming. 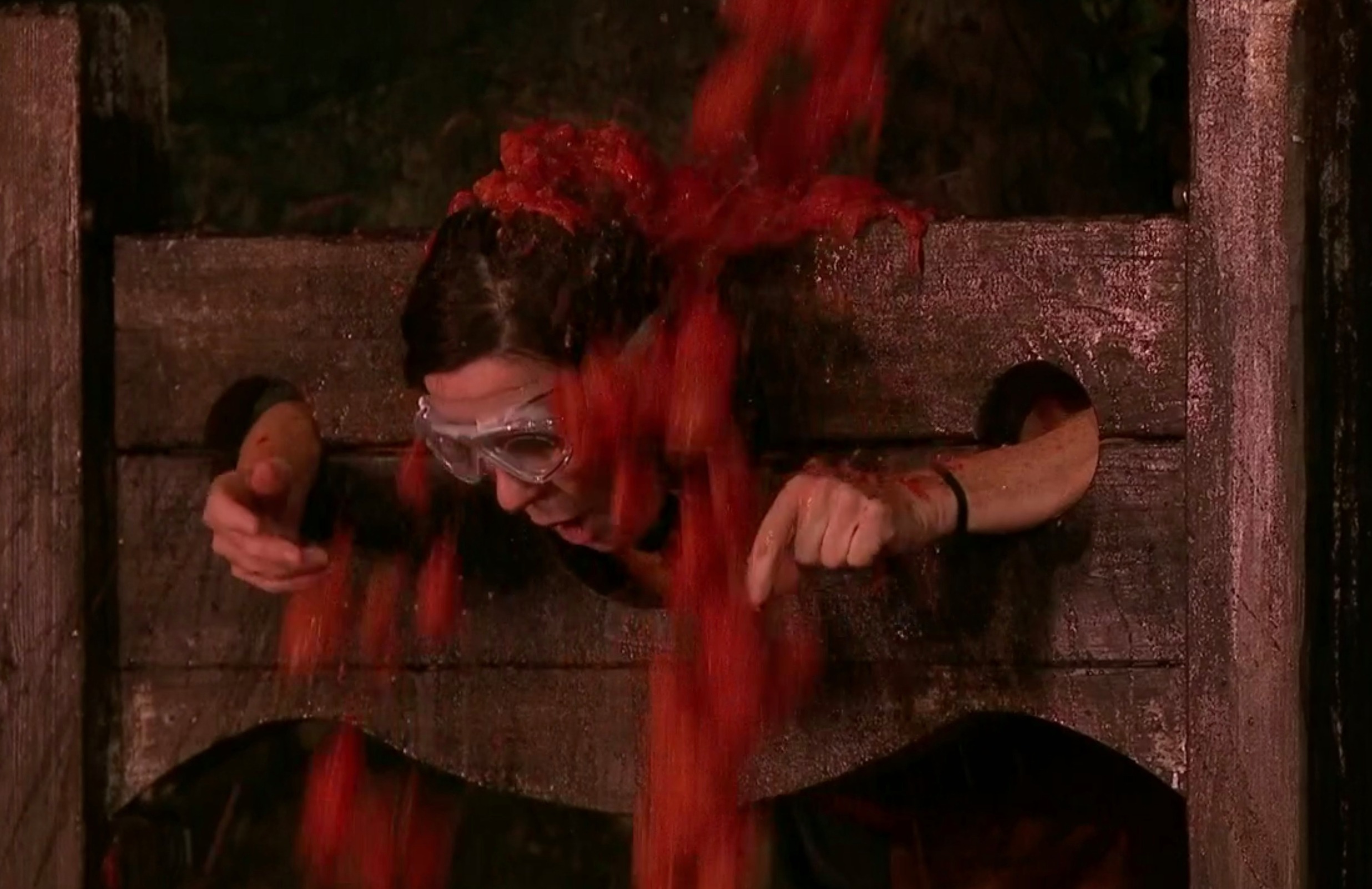 “I was like, ‘what’s the matter?’ And there was literally about four cockroaches in my hair, half mealworms.

"I was like, ‘How have I got through passport control?’”

But Vicky admitted there were positives to shooting the ITV show in Oz.

She said: “I feel a bit sorry for them that they’re not in Australia. It’s so nice isn’t it? 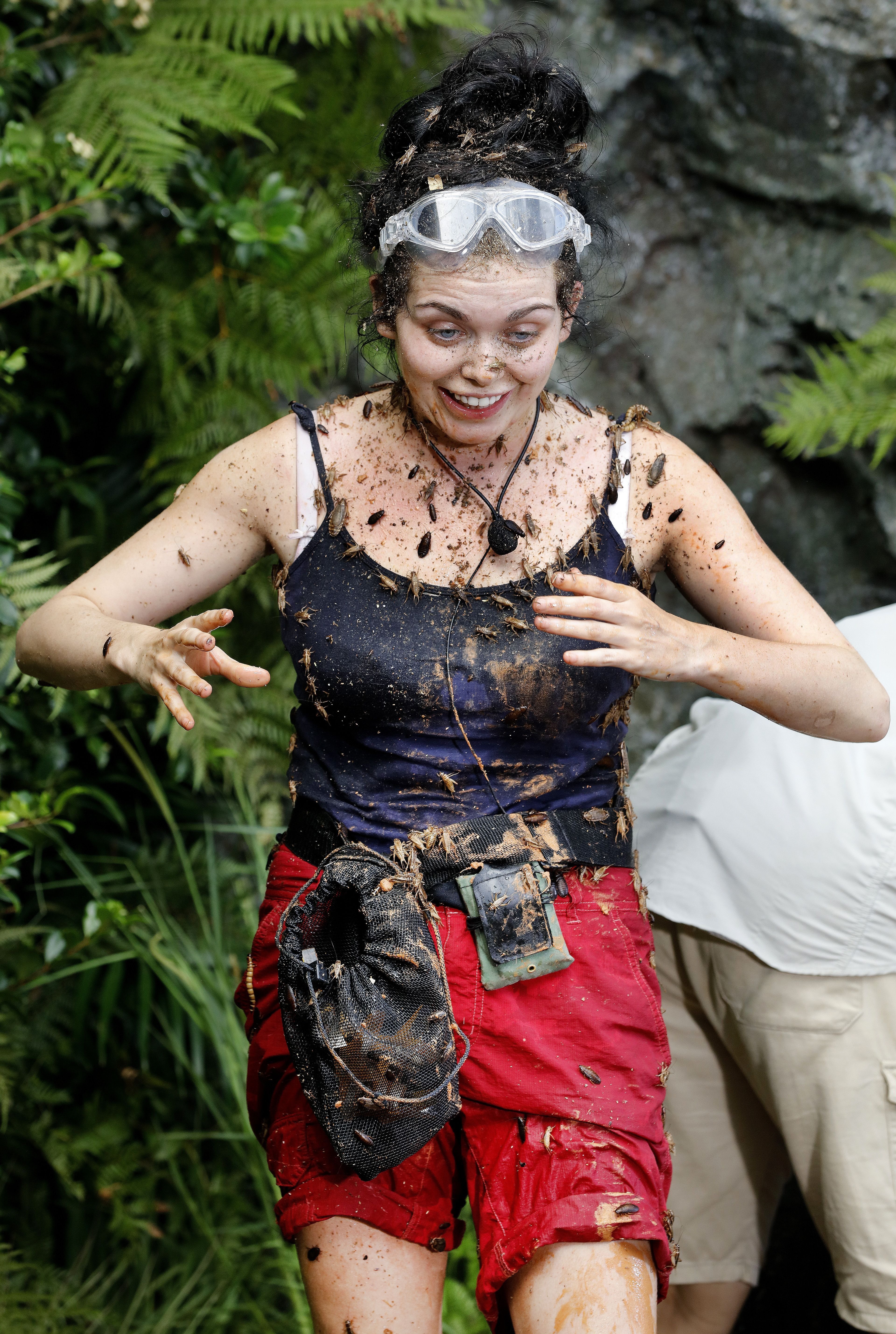 "The sun’s shining for the best part and you get to go on the fancy flight.

“It does feel like you’re part of something big.

"All they did was jump in the back of an Uber.”