Innocence Files: Is DNA evidence the best form of evidence?

All nine episodes of The Innocence Files are available to stream and download on Netflix now. The series follows the work of The Innocence Project, founded by Barry Scheck and Peter Neufeld, and how their work has helped overturn wrongful convictions in the United States. In many of the cases, DNA evidence alongside other forms has led to the exoneration of those incarcerated. Former Scotland Yard Fingerprint Expert and Crime Scene Investigator, Diane Ivory, who has worked in the field for almost three decades, spoke about the importance of DNA evidence.

Is DNA evidence the best form of evidence?

Over nine episodes, The Innocence Files follows nine cases and what led to their wrongful convictions.

The first three episodes address bite mark evidence and the role it played in securing the convictions of Levon Brooks, Kennedy Brewer and Keith Allen Harward.

In all three of their cases, the bite mark evidence was the only physical evidence presented at trial. 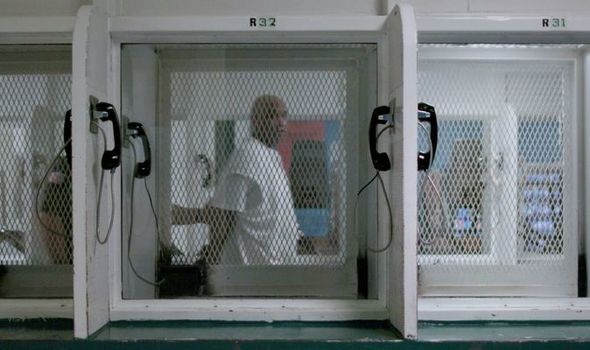 At the time, DNA evidence was relatively new and not as well developed or it did not exist at all.

She explained: “There are many factors around bite marks that make their use as evidence flawed and unreliable. It is impossible to accurately determine the behaviour of skin when bitten, so distortion etc cannot be confidently taken into account.

“A bite will exert certain pressure and whilst initially a bite mark showing clear teeth marks may be visible, these may disappear very quickly, leaving bruising rather than actual tooth marks. 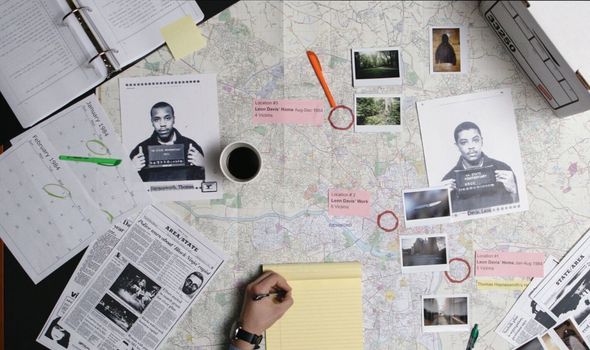 “Questions around its validity have more recently seen many of these convictions quashed, but not after the convicted person has spent time in prison with their liberty wrongly taken from them.”

DNA has been used to exonerate wrongfully convicted prisoners across the globe.

For example, in the UK five convictions have been quashed due to DNA evidence proving the convicted person innocence.

In the US, there are 367 DNA exonerees to date, 21 of which served time in death row.

Ivory reflected: “DNA evidence has moved on enormously since I began my career in 1987. 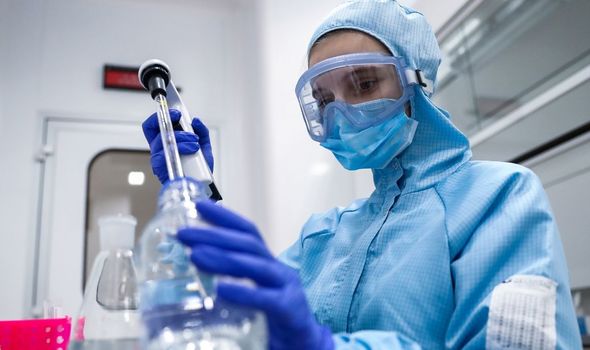 “In those early days, large samples of material were needed to be able to extract sufficient DNA to prove who it had come from, but now something as small as a speck of dandruff could be considered as a potential source of DNA for forensic identification.”

For example, in the case of Thomas Haynesworth, the victim, Janet Burke, identified the wrong suspect.

Haynesworth spent 27 years in prison when it was discovered that Haynesworth’s DNA did not match the DNA in the rape kit of Burke.

Instead, the DNA matched to Leon Davis, Haynesworth’s neighbour. 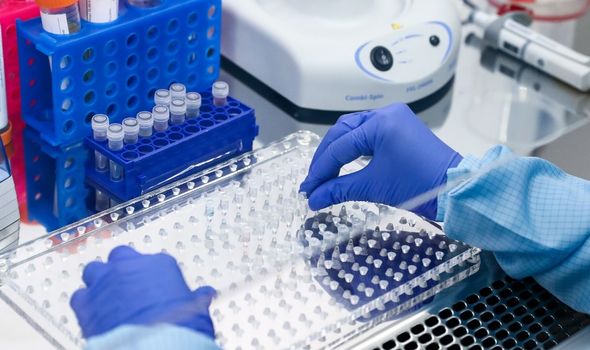 Ivory explained: “Eyewitness evidence is an important factor when investigating a crime. It is important to talk to as many witnesses as possible, preferably soon after an incident has taken place so that memories are fresh.

“People having witnessed the same event don’t always give the exact same account of what took place, and Police will be interested to hear all accounts and to see how they corroborate another’s account.

“Such accounts are often confirmed, or refuted, by CCTV footage. Our activities and movements are seen by more cameras than we might realise.

“Public transport, CCTV on buildings, poles, dash cams along with the general public using cameras on their phones, there is much scope for the Police to be able to examine footage that could back up any eyewitness account.”

However, Ivory emphasised that DNA evidence is not the only form of important evidence in a criminal case.

She said: “When a crime has been committed the police and scene examiners will be looking to get as much evidence as they possibly can from any crime scene.

“It might be that each piece on its own would not be sufficient to charge someone with an offence, but together they build up a ‘body of evidence’ the parts of which alone would not stand up, but together, could lead to a conviction.”

The Innocence Files is streaming on Netflix now.