BRADLEY Walsh is one of our biggest and best loved entertainers.

Whether it's acting, presenting or singing, there's nothing the star, who celebrates his 61st birthday today, can't do. 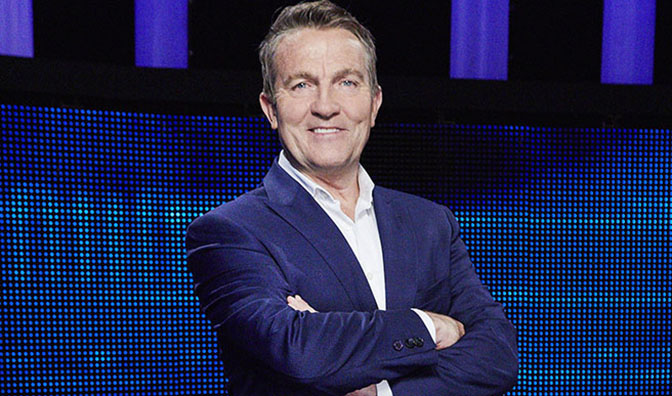 While most people see him on The Chase every weeknight – and sometimes weekends too – Bradley has been known for a lot of other projects over the years.

Couple his busy work life with his home life as a dad-of-two and loving husband, and Bradley has got a pretty sweet set up. 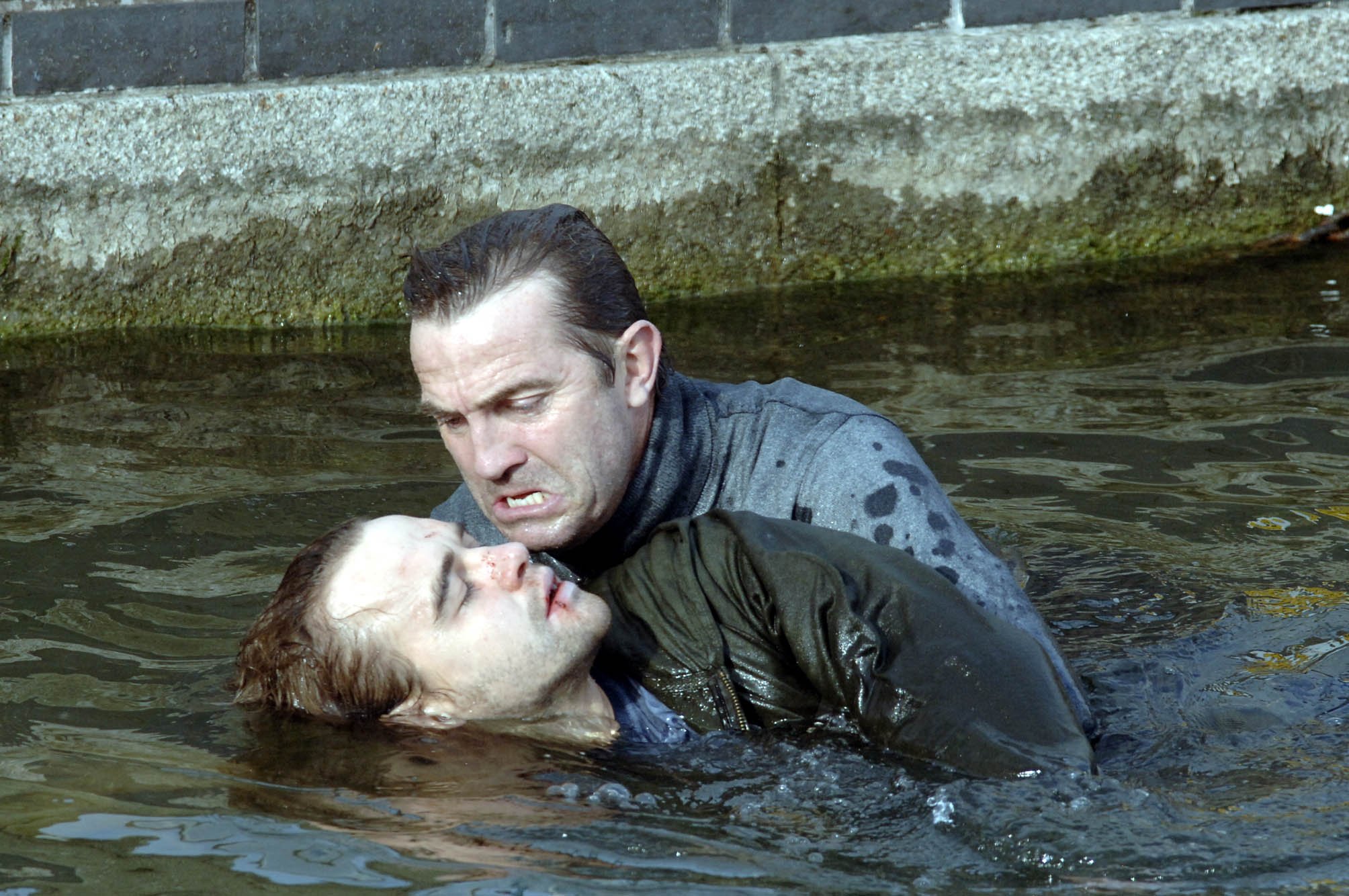 Bradley has been acting since the early noughties, but one of his biggest roles was as Danny Baldwin in Coronation Street.

Bradley played Danny – the son of Mike Baldwin – from 2004-2006, with his on-screen wife played Debra Stephenson. 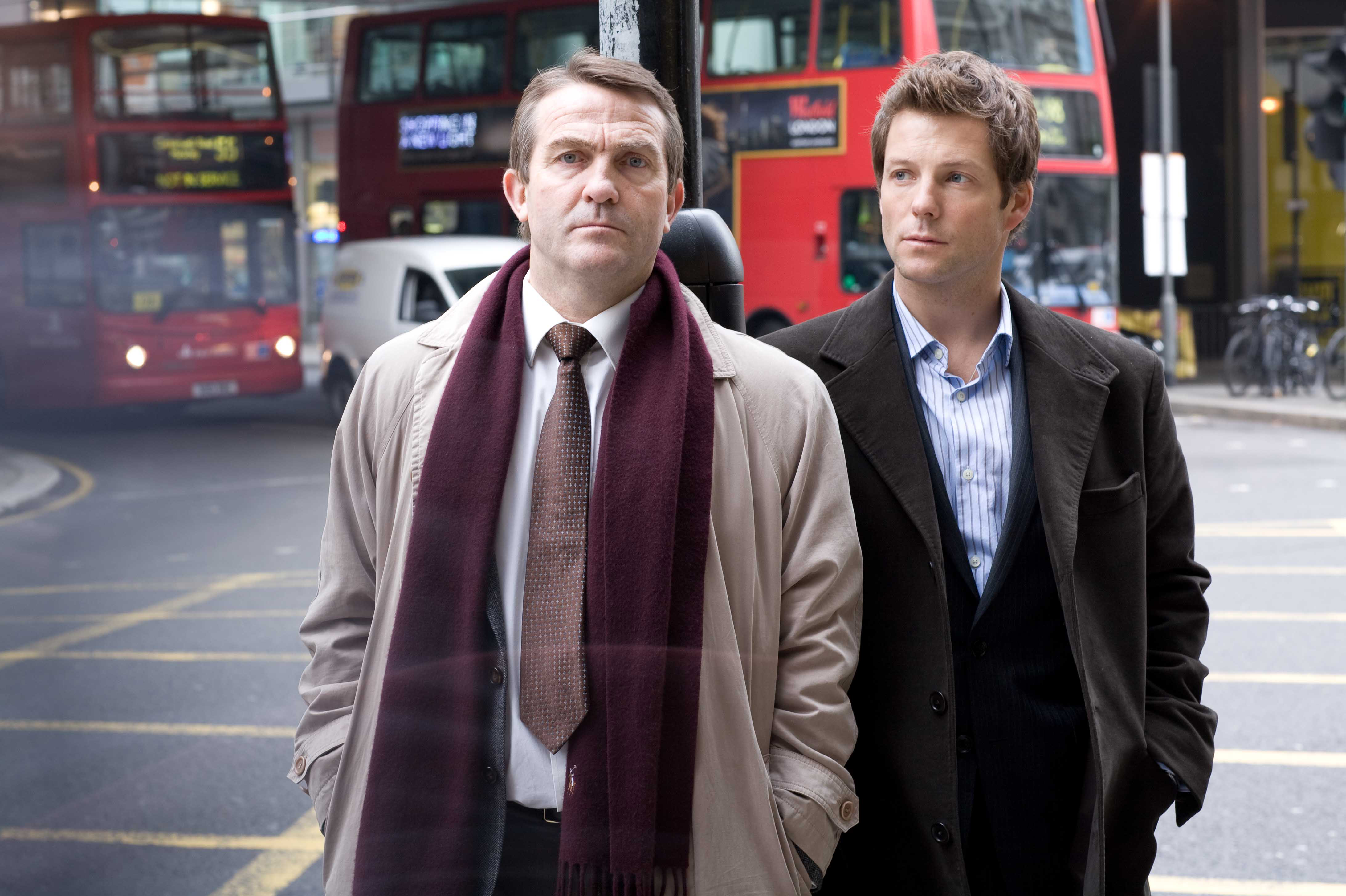 Bradley continued in the role for eight seasons before declining a contract option for a ninth series, leading to the show's retirement indefinitely. 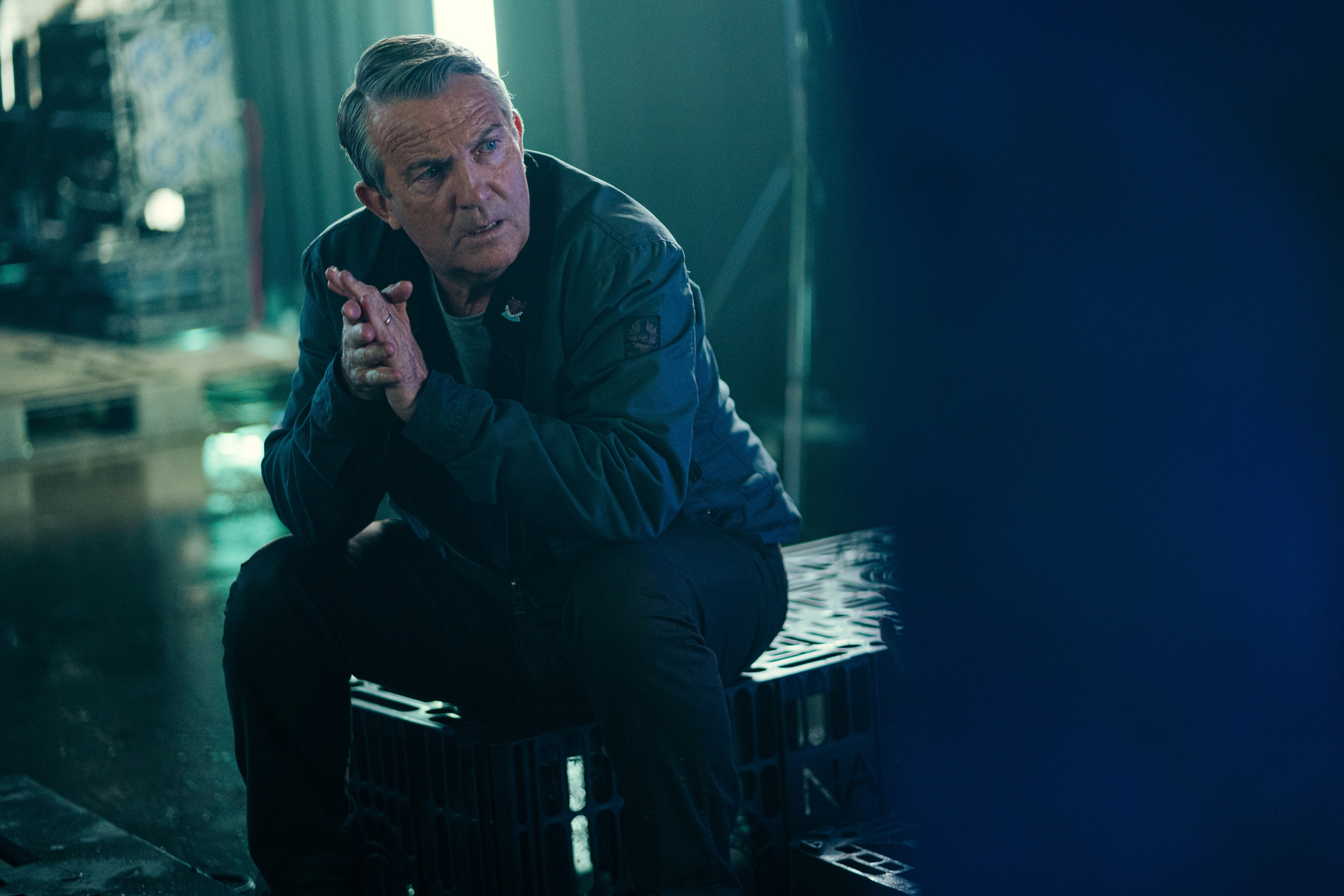 It was confirmed last year that Bradley would be leaving after two seasons, and his next TV project will be in The Darling Buds of May spin-off, The Larkins. 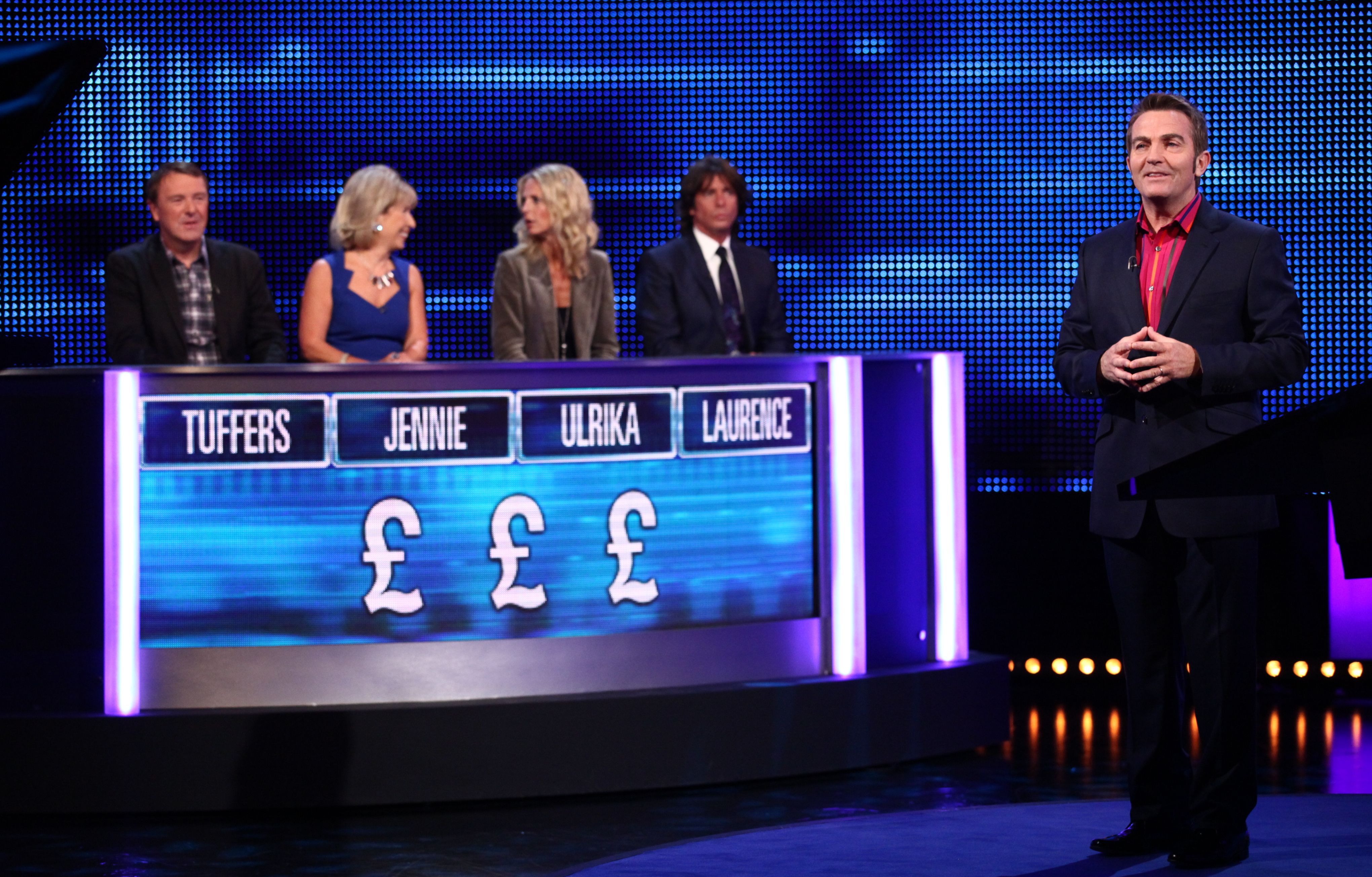 Bradley began presenting The Chase in 2009 and has overseen 14 regular series and 11 celebrity ones. 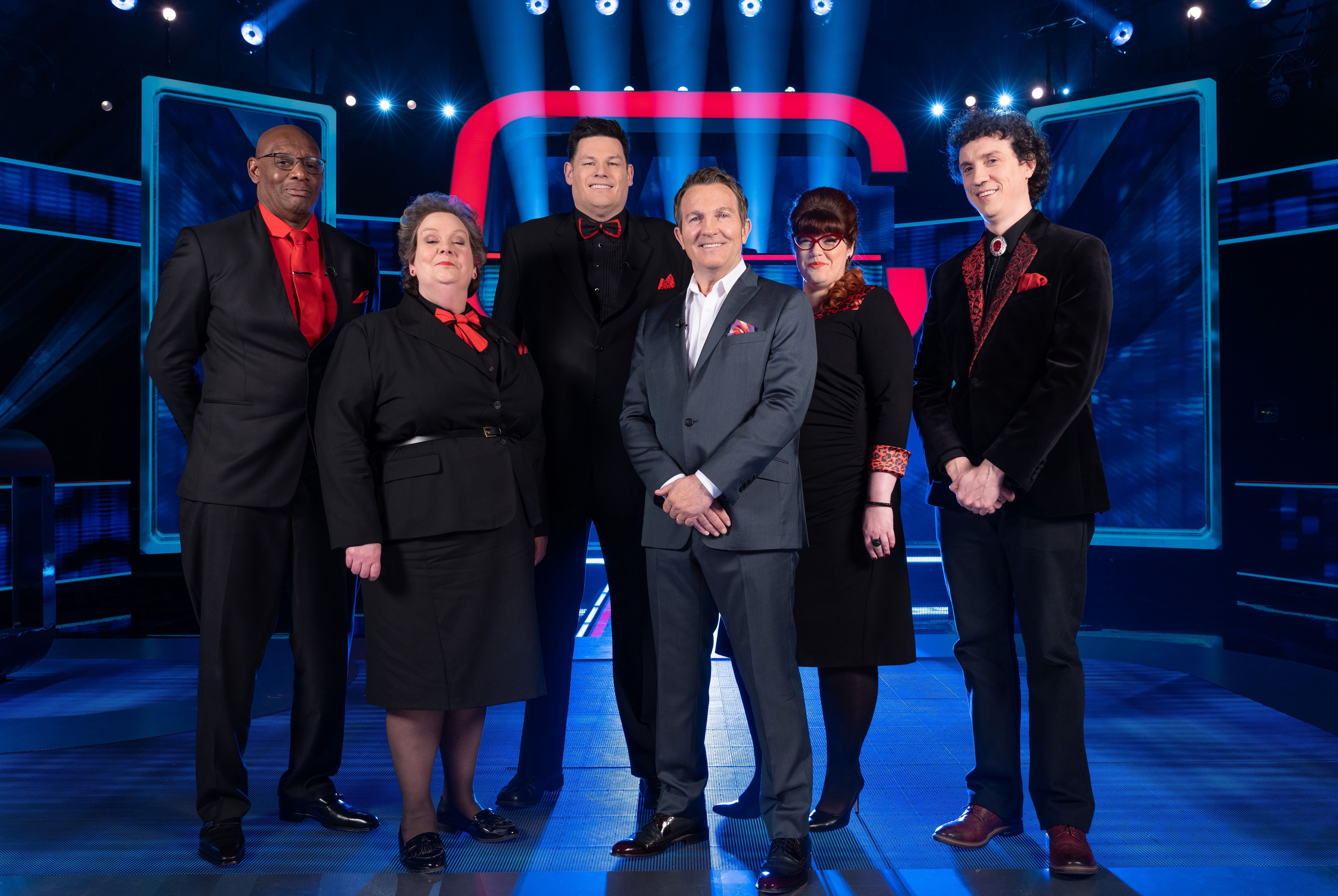 The success of the original show lead to spin-off series Beat The Chasers in 2020, with Bradley once again returning as host. 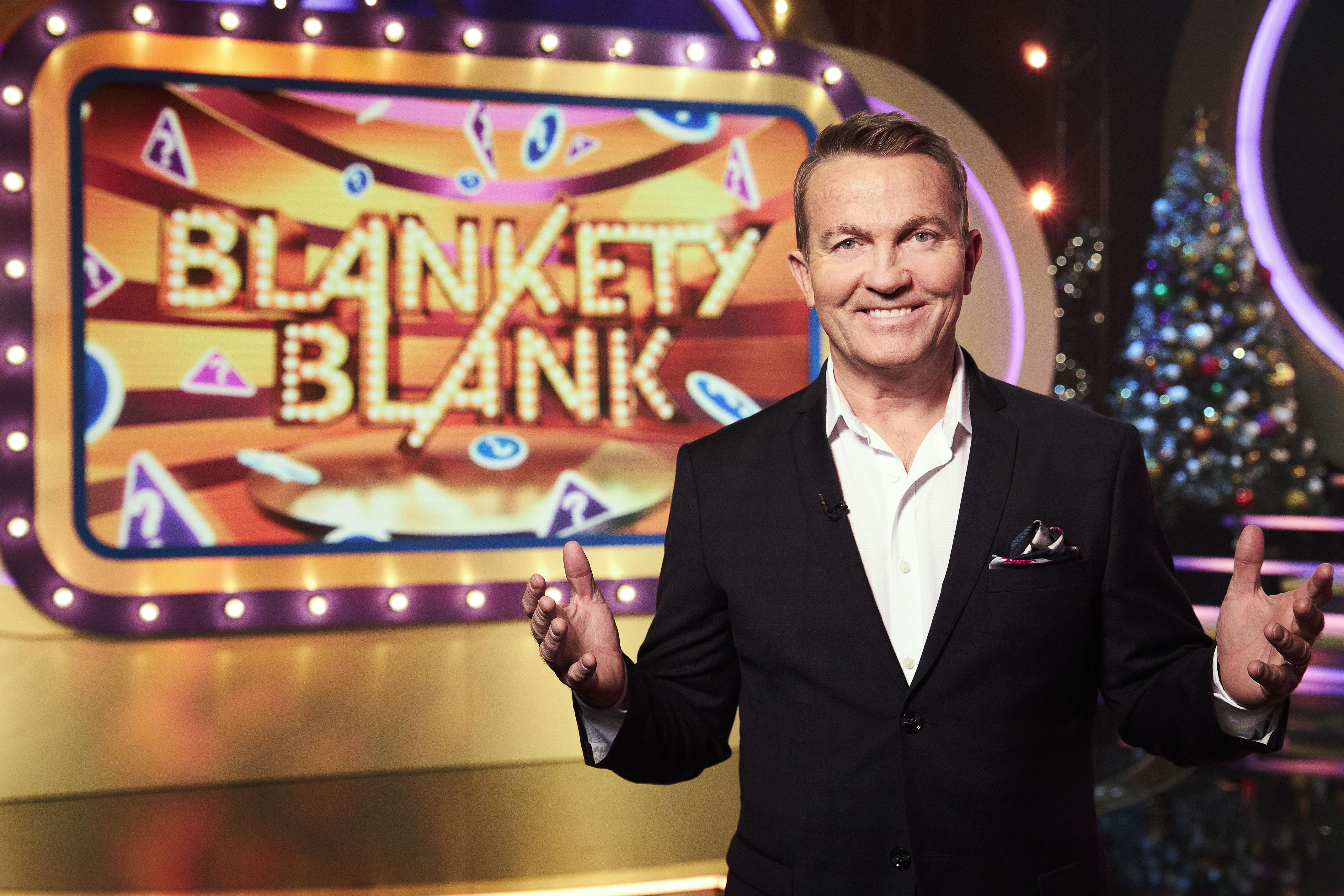 Bradley clearly loves a game or quiz show, as he also fronted a new version of Blankety Blank over Christmas 2020.

It was such a success it has been commissioned for a full series. 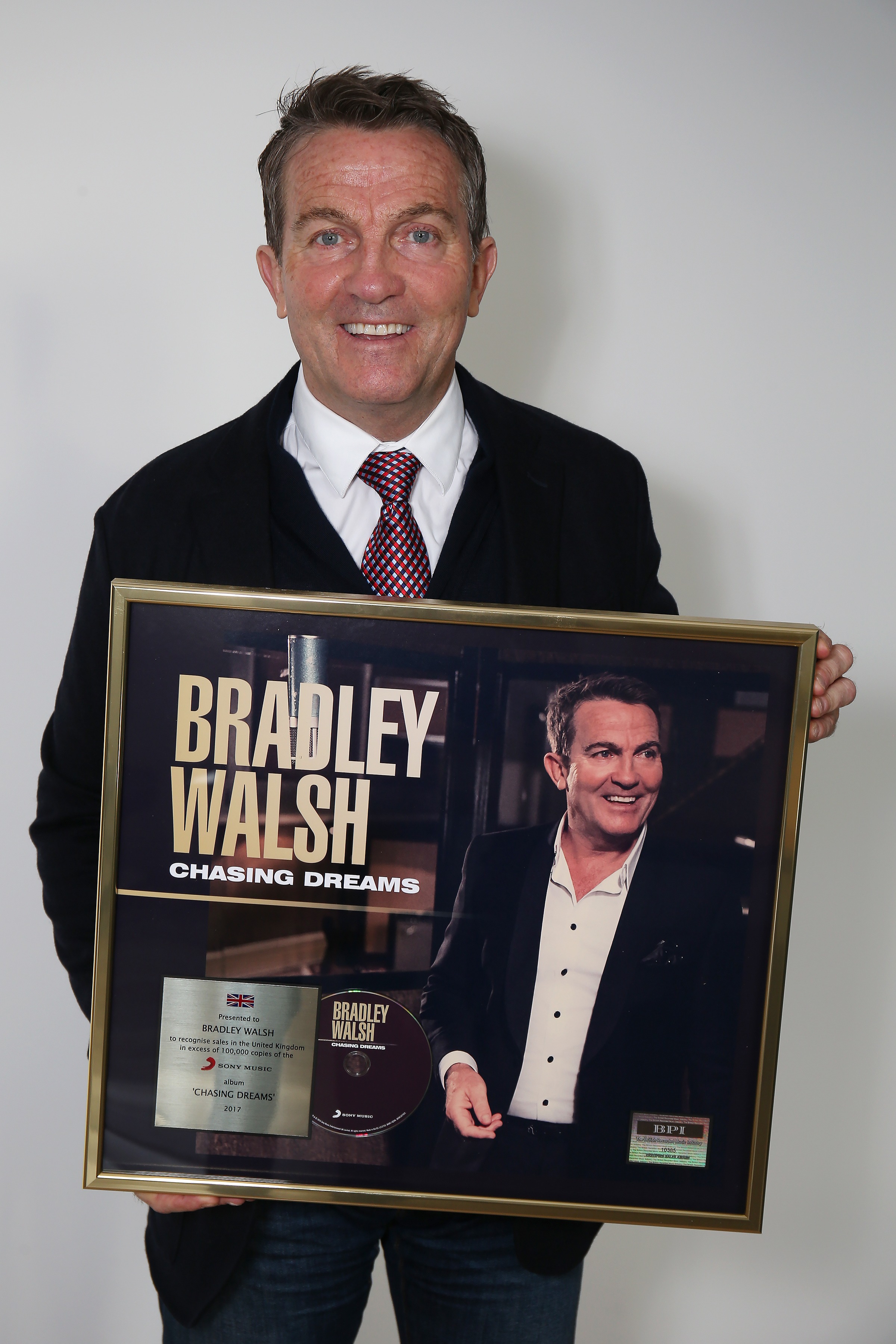 Bradley branched out from TV with the release of his debut album, Chasing Dreams, in 2016.

The album peaked at number 10 on the album chart and became the biggest-selling debut album by a British artist in 2016.

It lead to the release of a second album, When You're Smiling, in 2017. 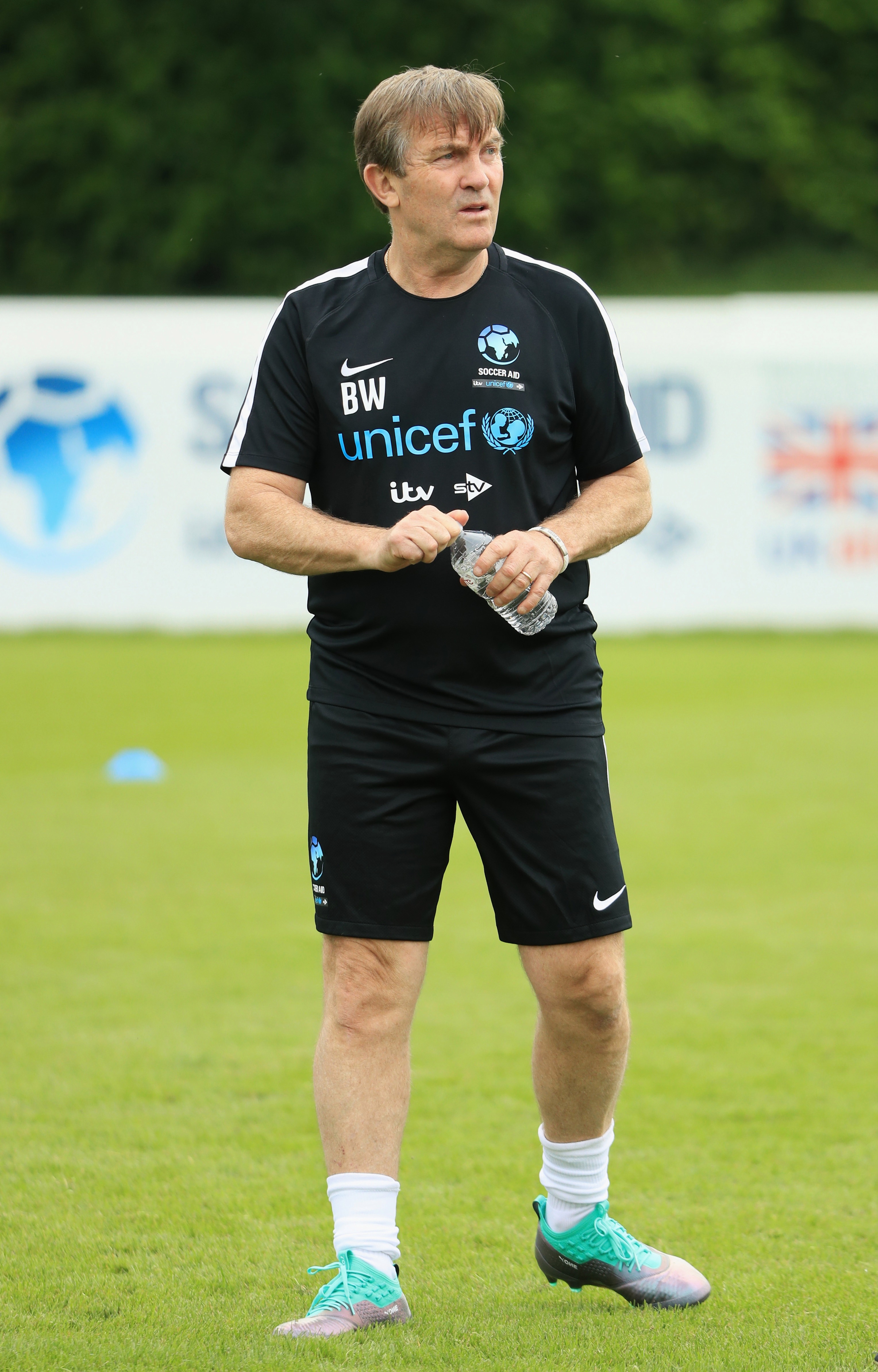 Before Bradley got into the professional acting and presenting game, he was a footballer.

Bradders signed for Brentford and enjoyed a loan spell at Barnet before playing for Tring Town, Borehamwood and Chalfont St Peter.

However, ankle injuries lead Bradley to hang up his football boots when he was just 22, and embark on a whole new career. 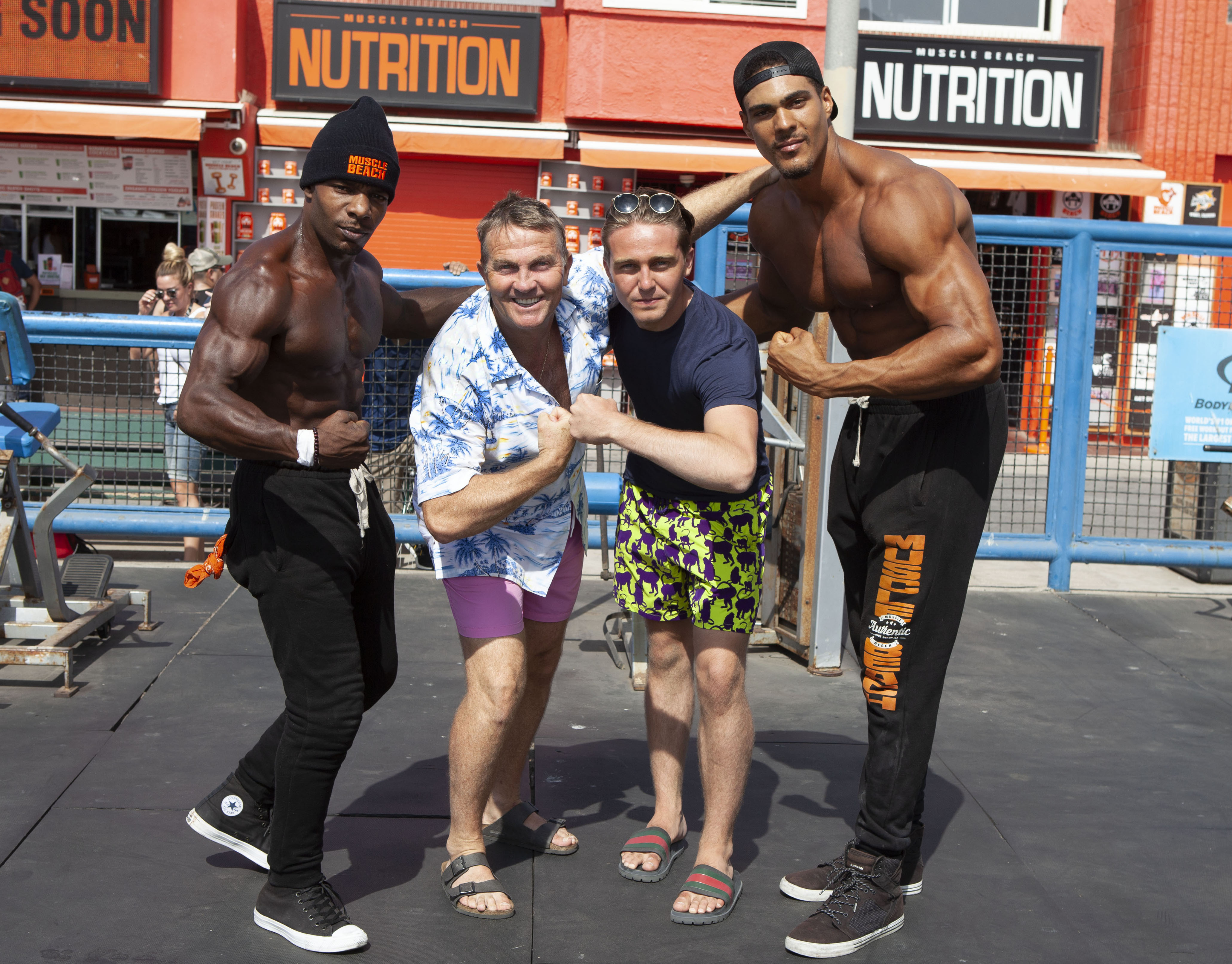 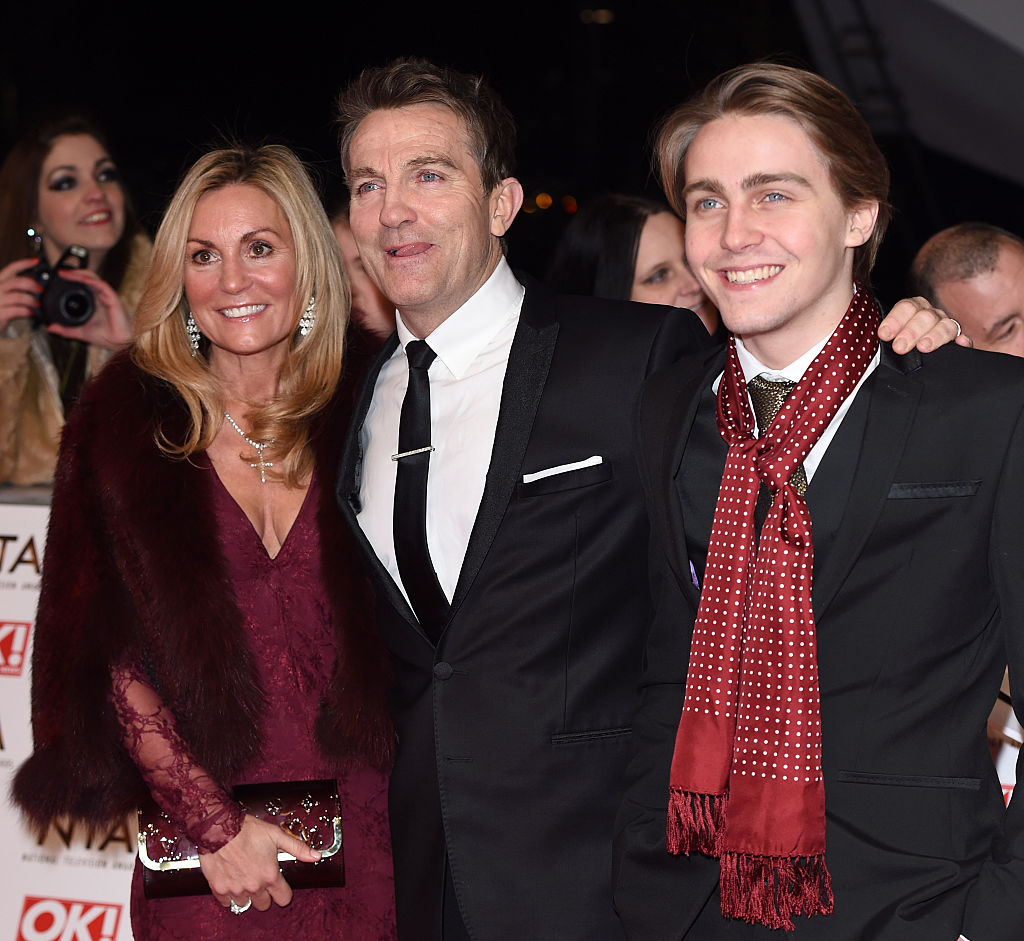 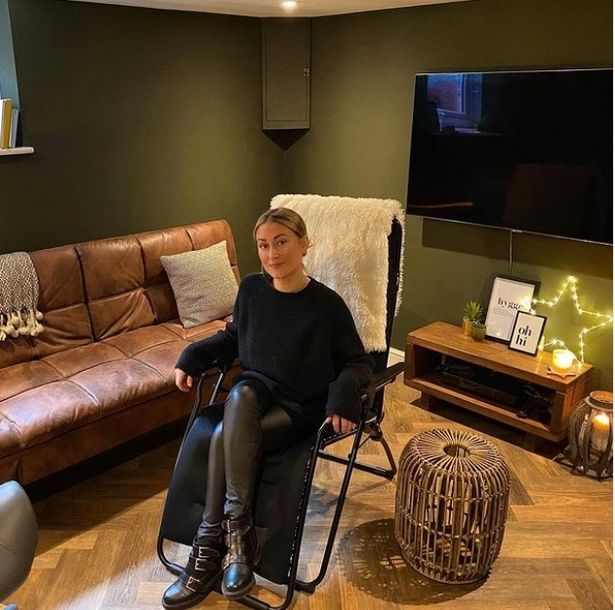 Bradley is a dad-of-two, having eldest daughter Hayley in 1982 in a previous relationship before marrying Donna Derby in 1997.

The couple welcomed son Barney in December of 1997 and the 23-year-old has won a legion of fans himself thanks to his ITV series with his famous father, Bradley Walsh & Son: Breaking Dad.

Donna is used to the limelight too, having choreographed on the Miss World beauty pageant as well as starring in Robert Palmer’s music video Simply Irresistible.

She also appeared in six episodes of The Kenny Everett Television Show.