WHEN she's not wrapped up in the drama of Towie, Courtney Green can be found hanging out at her plush home.

The reality star's huge pad would usually be perfect for socialising, but with new Covid rules in place house parties will have to wait. 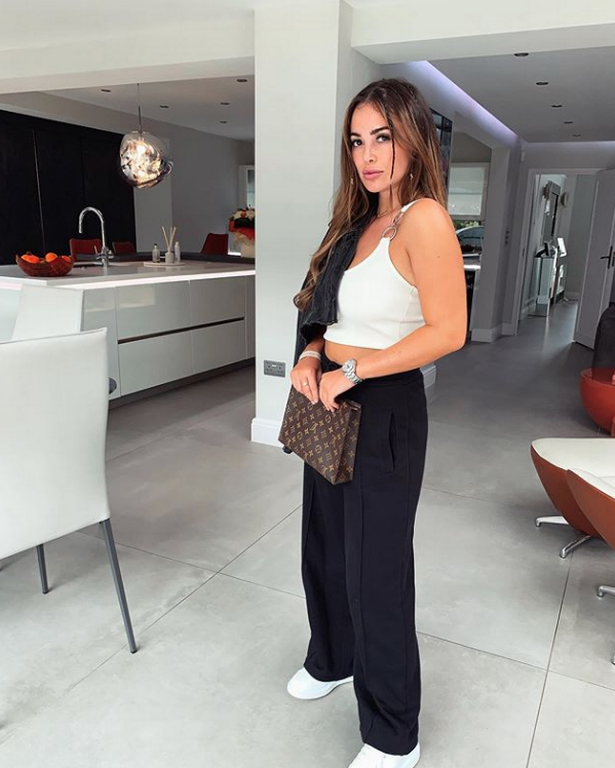 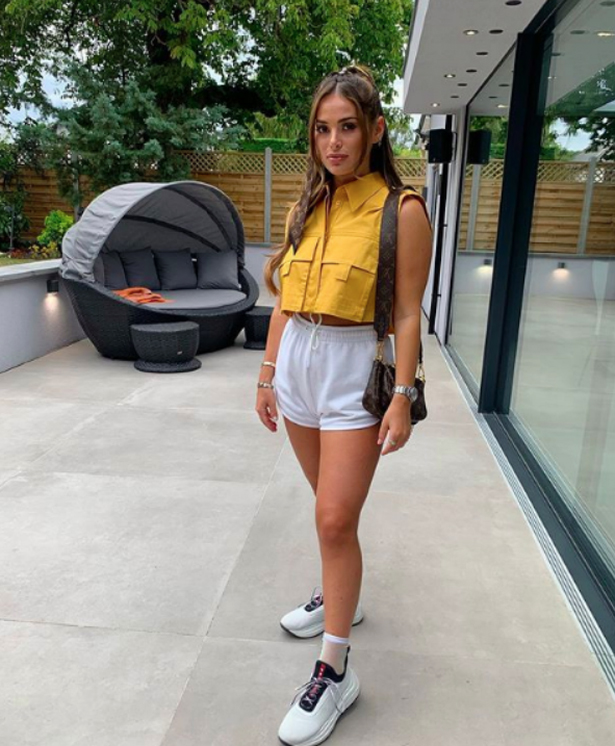 The brunette has a massive open-plan kitchen with glossy white worktops and large tiles on the floor.

Light streams in through big windows that open directly onto the garden.

A sunken patio has a comfy seating area while steps lead up to a sizeable lawn, great for soaking up some late summer sun. 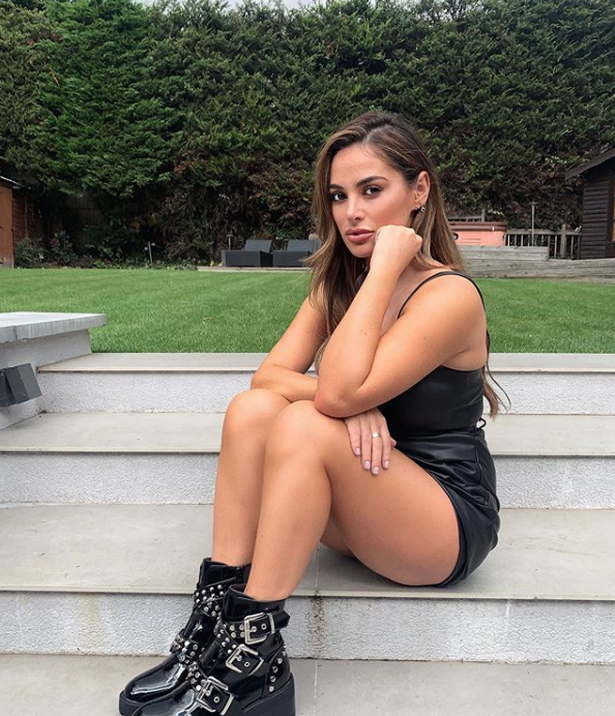 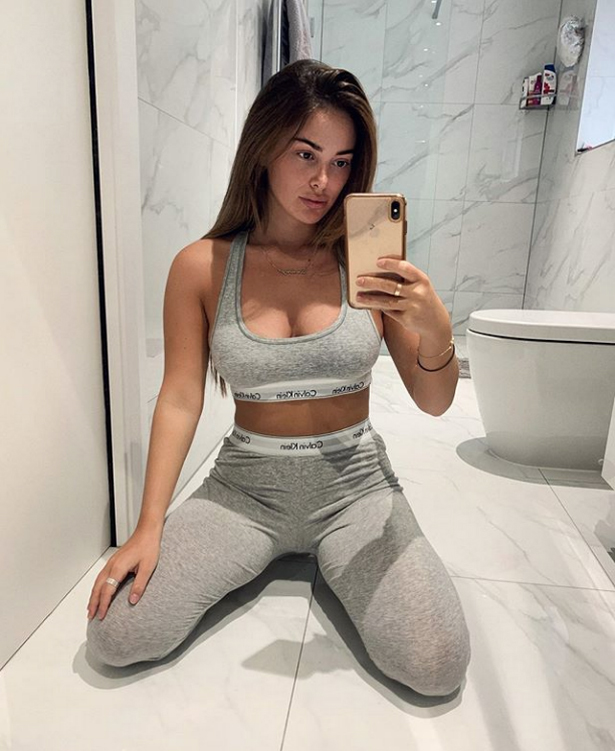 Courtney's bathroom is fitted out with marble effect tiles and has a large walk-in shower and a mirror for selfies.

While her bedroom boasts a mirrored dressing table adorned with bulbs to give her the perfect glow.

So far in the new series of Towie Courtney has managed to dodge major drama, with Chloe Brockett's feud with Ella Wise dominating. 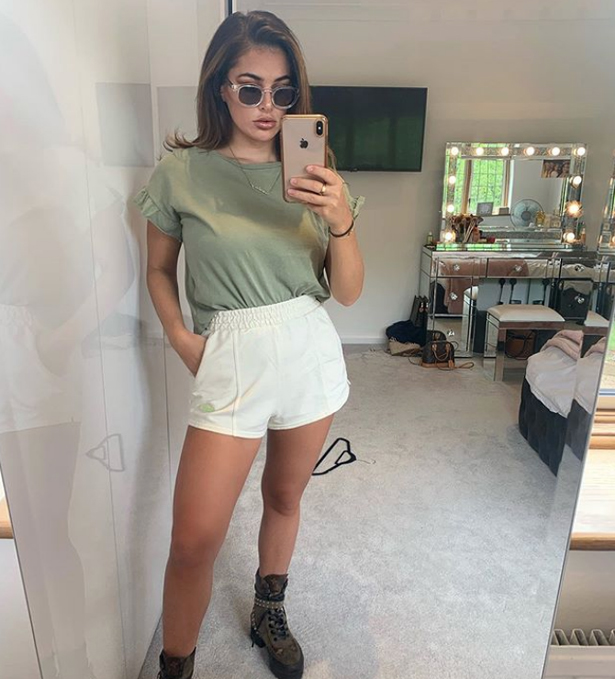 Ella is livid after discovering her ex Jack McDermott had sex with her unapologetic former pal.

In the latest episode the pair had a showdown in a park but failed to resolve their differences.

Getting the last word, Ella raged "If you lie with a dog, you get fleas" before storming off and leaving Chloe to stew on a bench.