Home » TV and Movies » Is Marvel on a Mission to Rehabilitate Its Least Popular MCU Movies?

Is Marvel on a Mission to Rehabilitate Its Least Popular MCU Movies?

After Avengers: Endgame, many Marvel fans wondered what the future would hold. Okay, Spider-Man: Far From Home ensured another story for Tom Holland’s hero. But Phase 4 of the Marvel Cinematic Universe has largely been a mystery. Upon a closer look, it seems Marvel Studios might be intent on rehabilitating the reputations of its least popular MCU movies. 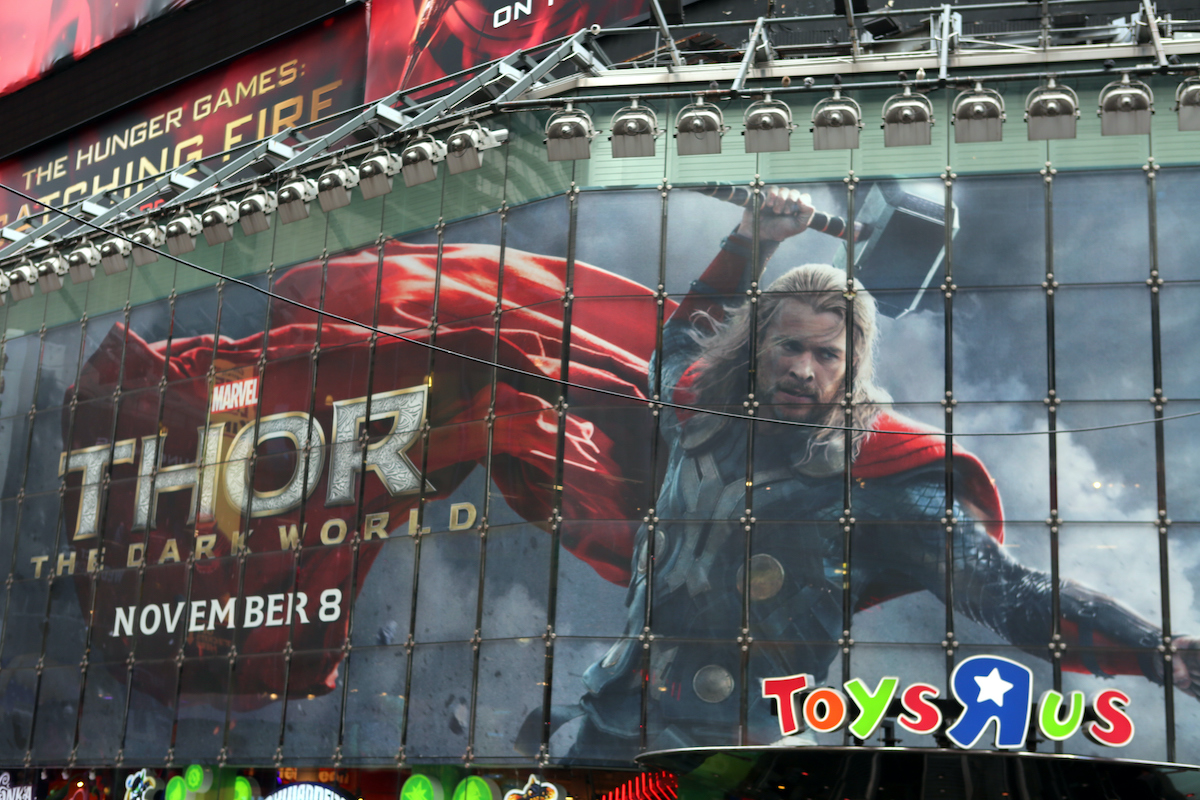 Marvel tapped back into ‘Thor: The Dark World’ in ‘Avengers: Endgame’

Whenever a franchise encompasses as many movies as the MCU, it’s natural to have at least a few films miss the mark. Remarkably, Marvel hasn’t had a movie flop at the box office yet. But that doesn’t mean every movie is equally beloved among fans. A few releases — especially in Phase 1 and early Phase 2 — are routinely considered among the MCU’s weakest entries.

That’s to be expected, as Marvel Studios was still figuring out the MCU. Yet, many fans noted how Avengers: Endgame retroactively made 2013’s Thor: The Dark World so essential to “the Infinity Saga.” The Thor sequel is often deemed a creative low point for the MCU. But its integral role in the story and emotional weight of Avengers: Endgame made it feel more connected than ever.

Fans are reassessing ‘Avengers: Age of Ultron’ during ‘WandaVision’

Now many Marvel fans feel WandaVision is having the same effect on Avengers: Age of Ultron. The first Disney+ series, WandaVision stars Elizabeth Olsen and Paul Bettany as Wanda Maximoff and Vision, respectively. The two characters joined the MCU in Joss Whedon’s 2015 sequel to The Avengers. Since WandaVision is subversively a character study, it ties back to their debut appearance.

At the time, many fans and critics considered Avengers: Age of Ultron a disappointment. To be fair, the movie does introduce several new characters, including Wanda, Vision, and Pietro (Aaron Taylor-Johnson). And it also plants the seeds for just about every Phase 3 entry leading up to Thanos’ (Josh Brolin) arrival on Earth. However, the work Avengers: Age of Ultron did is starting to pay off.

While much of WandaVision remains a mystery, it does hinge on all the trauma Wanda has endured. Marvel established both the tragedy of her parents’ deaths and that of her brother, Pietro. In WandaVision episode 3, Pietro’s name — and death at the hands of Ultron (James Spader) — re-enters the narrative of the MCU for the first time since the Avengers sequel.

As far as the rest of Marvel’s Phase 4, the focus is on expanding the MCU. New heroes like Shang-Chi (Simu Liu) and the Eternals are set to make their debuts. Likewise, next-generation versions of the original Avengers are on their way too. These include She-Hulk (Tatiana Maslany), who will be the star of her own Disney+ series.

And at least that project looks destined to provide a much-needed boost to 2010’s The Incredible Hulk. Like Thor: The Dark World and Avengers: Age of Ultron, the MCU Hulk movie is routinely considered a weak spot in the franchise. But with Tim Roth officially back as the Abomination, She-Hulk looks like a clear continuation of Bruce Banner’s (Mark Ruffalo) story.

It remains to be seen if Marvel Studios has any subtle plans to boost the reputations of other less-respected releases. Considering how little we know about the details in Phase 4, anything is possible.