Home » TV and Movies » Is the HMS Vigil a real submarine?

Is the HMS Vigil a real submarine?

The six-part thriller is set on a submarine, but is the HMS Vigil a real submarine?

Is the HMS Vigil a real submarine?

But it is based on real events, involving the UK nuclear programme 'Continuous At Sea Deterrent', or 'Trident'.

This nuclear programme is a Royal Navy ballistic missile submarine, which is armed with nuclear missiles.

These permanent submarines act to deter threats to national security.

What is a Vanguard-class submarine?

A Vanguard-class submarine is a class of nuclear-powered missile submarines in service with the Royal Navy.

The class of submarine was introduced in 1994 as part of the Trident nuclear programme.

There are four vessels of submarine, Vanguard, Victorious, Vigilant and Vengeance. 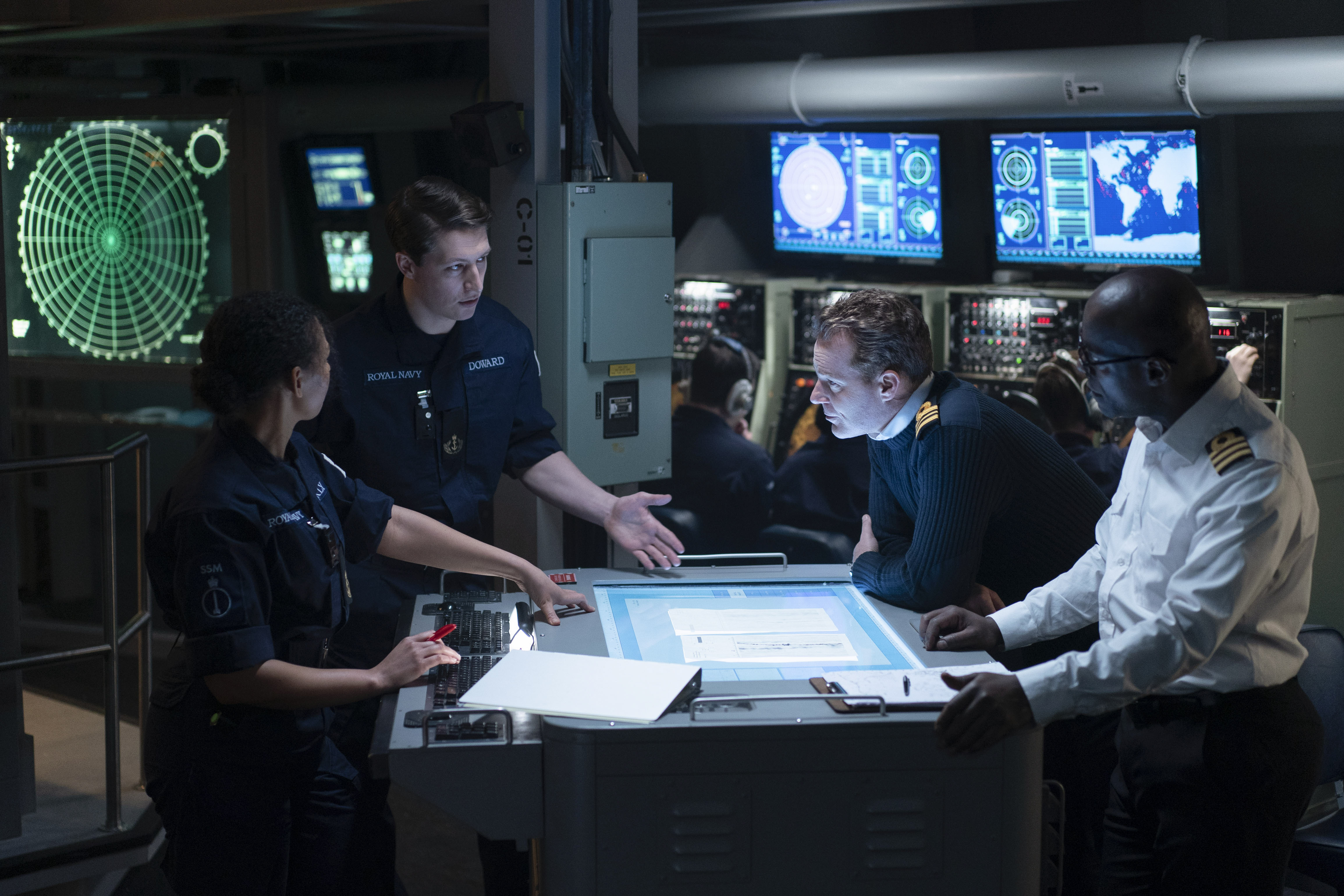 These boats are based at the HM Naval Base Clyde, which is west of Glasgow, Scotland.

The four Vanguard submarines are the sole platforms for the United Kingdom's nuclear weapons.

Where was Vigil filmed?

Vigil is set and filmed in Scotland.

The submarine was located off the West coast of Scotland.

Some of the scenes were filmed in Glasgow, and are familiar to many locals.

Locations included in the west end near the River Kelvin, Blythswood square in the city centre and at the Squinty Bridge over the River Clyde.

Fans are obsessed withe the thrilling new drama, which was created by the makers of Line Of Duty and The Pembrokeshire Murders.

When is Vigil on TV?

The first episode of Vigil aired on Sunday, August 29.

The second is set for Monday, August 30 at 9pm as a treat for viewers over the bank holiday weekend.

The remaining four episodes will air each week on Sunday from then on.

After a shocking death in the first episode, fans have been completely hooked.