DESPITE many attempting to "cancel" Travis Scott amid the tragedies of his Astroworld festival, the rapper has continued to tease upcoming album.

In December of 2021, the 30-year-old changed his Instagram bio back to saying UTOPIA. 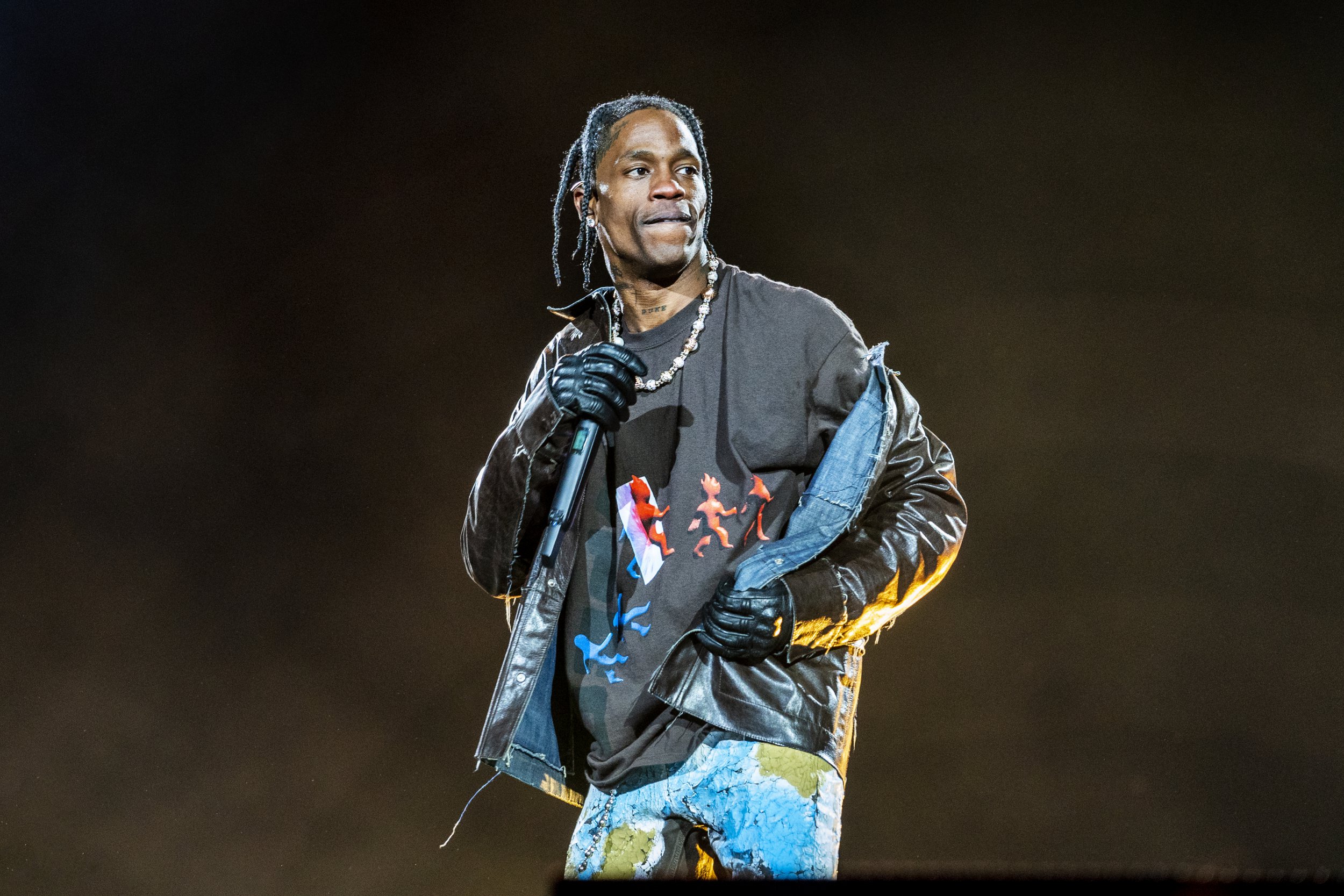 While no official release date has been set, the album is slated to release at some point in 2022.

Travis Scott began promo for the album in August of 2020, when he posted a handwritten note saying "see you in Utopia" on the Astroworld album's two-year anniversary.

He first updated his Instagram bio to say "UTOPIA," the name of his upcoming fourth studio album, in October of the same year.

Following the events of the Astroworld Festival in November resulting in the deaths of ten audience members, Scott removed the album name from his bio.

On December 20, 2021, however, UTOPIA appeared once again on his Instagram profile.

He has already released two singles from the upcoming album, Escape Plan and Mafia with J. Cole.

The songs were dropped on the evening of November 4, 2021, the night before the Astroworld Festival. 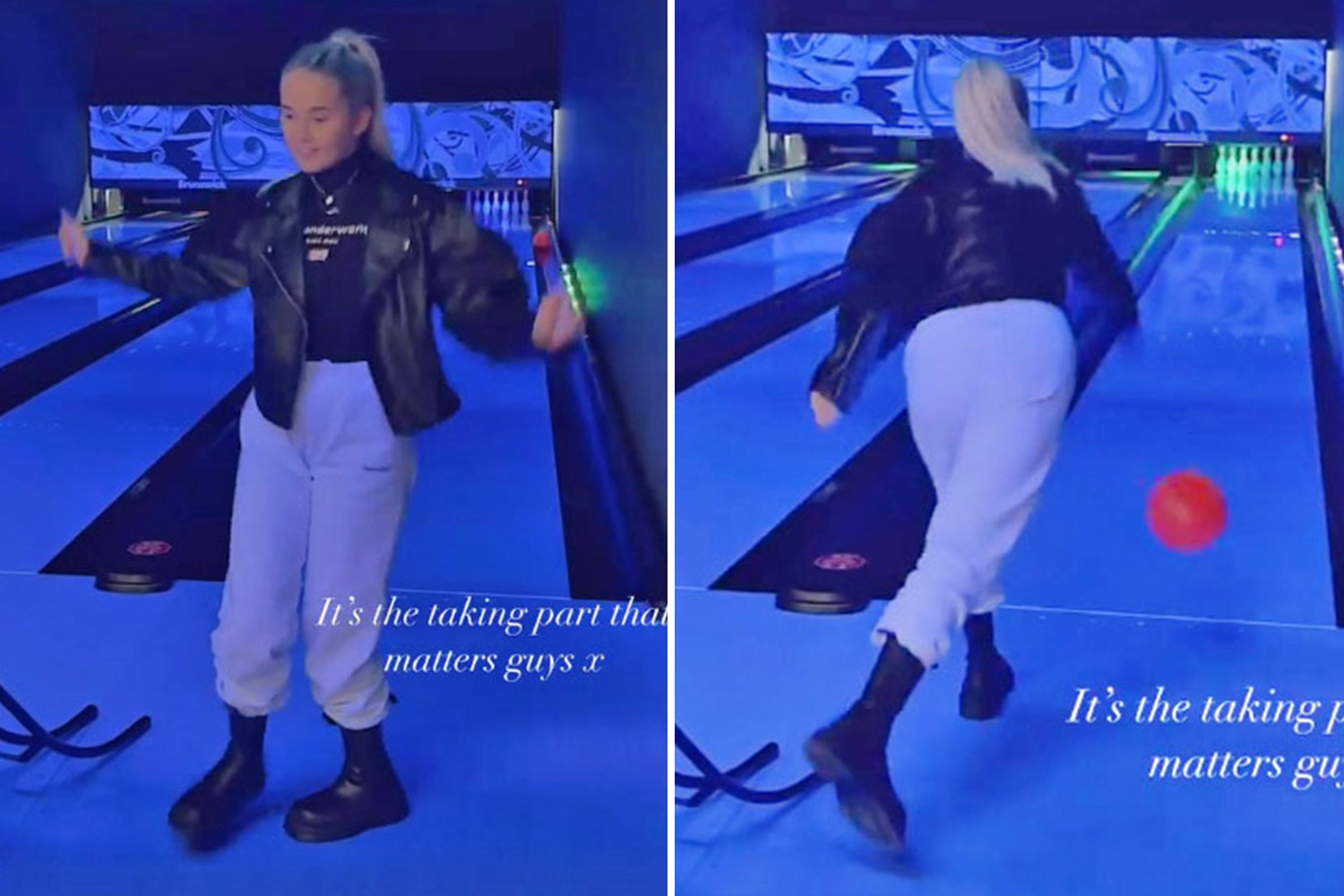 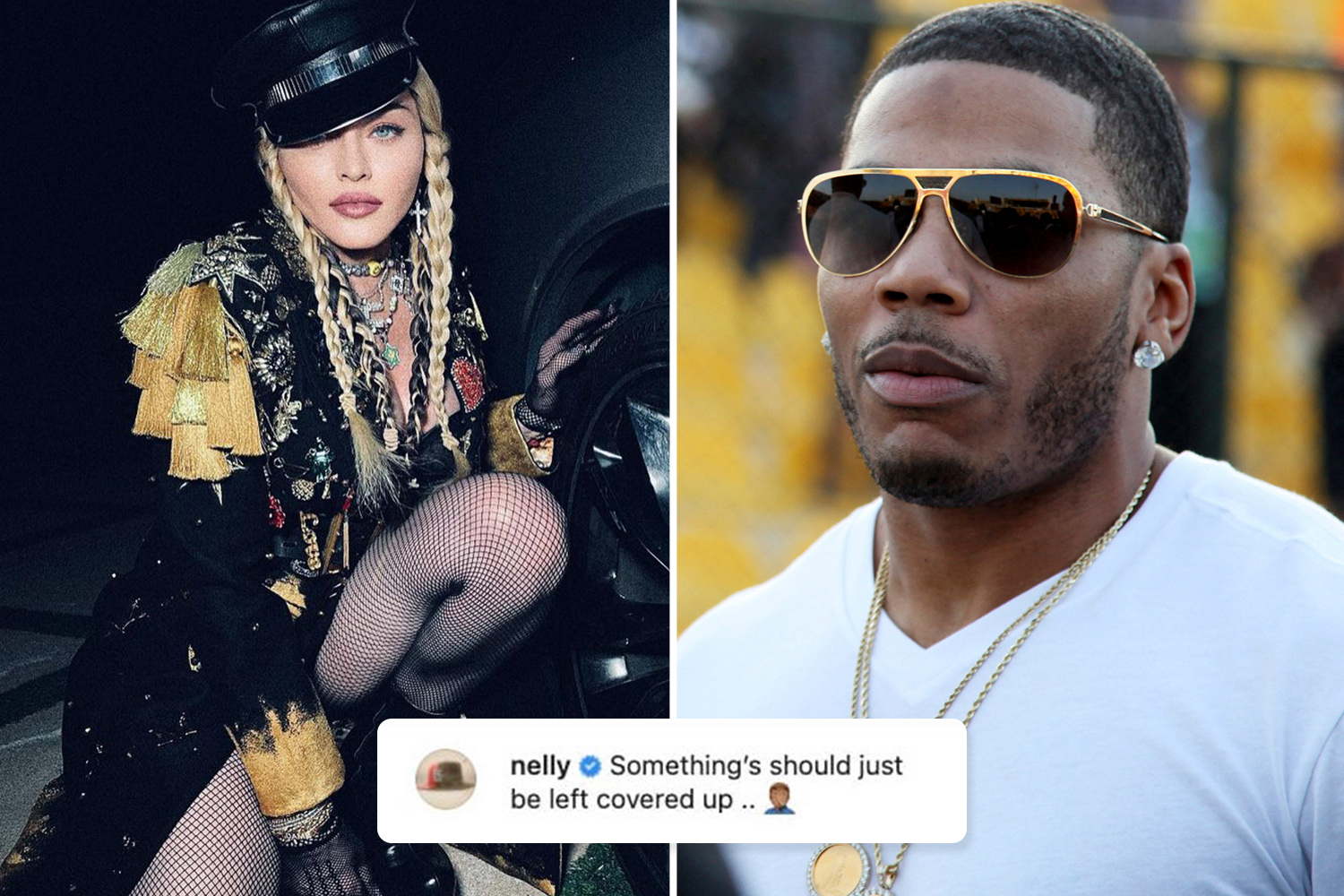 What has Travis Scott said about his album Utopia?

Scott has opened up about his upcoming album with various interviews, referring to the new music as "psychedelic rock."

"I might spend days banging my head against a wall trying to figure it out, but once I do it, it’s like ultimate ecstasy."

"That’s been one of the most fun things about working on this album," he continued.

In an interview with CR Fashion Book, Scott described the "dystopian s**t" the world is currently undergoing.

"You think utopia is a society where everything is good: health, buildings, architecture – nah. It’s just about proper lines of communication," he said.

“Because that’s the dystopian sh*t we’re in right now," he continued.

“Medicine, nursing, being a better person, talking, language, communication – you know, a utopian state. That’s what my album is about," Scott added. 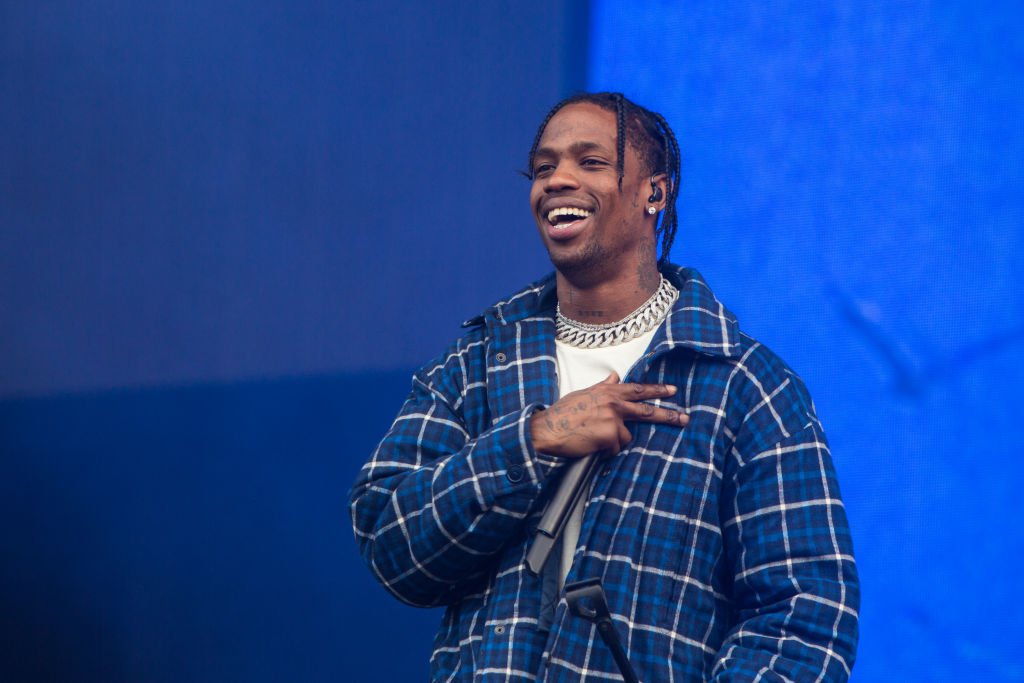 What other albums has Travis Scott released?

The album is certified platinum in both the United States and Canada.

With three singles dropping before its premiere, the album debuted at number one on the Billboard 200 chart.

The album is named after the now-closed Six Flags AstroWorld in Houston, Texas, Scott's hometown.

Starting the same year as its release, Scott began holding an annual music festival near the site of the old theme park.