TRIBUTES have been paid to an ITV Granada Reports journalist – whose sudden death was announced in a bulletin tonight.

Teresa McMahon, who worked as a producer and news editor on the ITV show, passed away unexpectedly earlier this week. 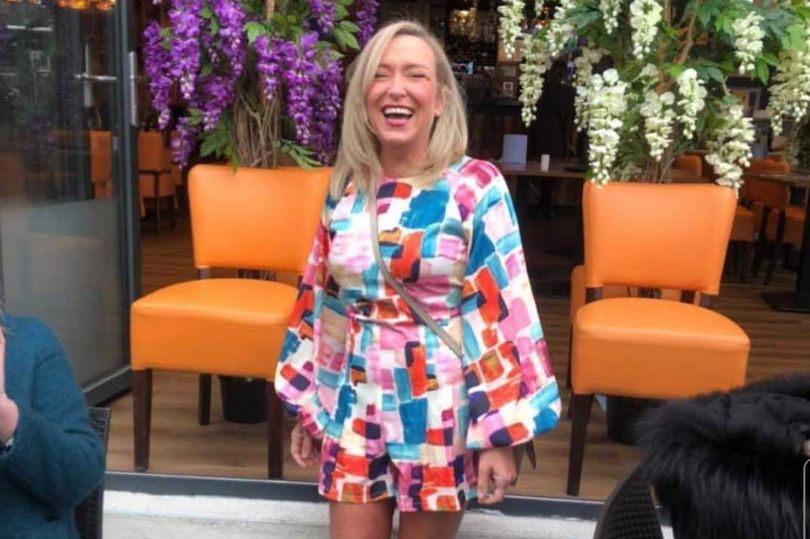 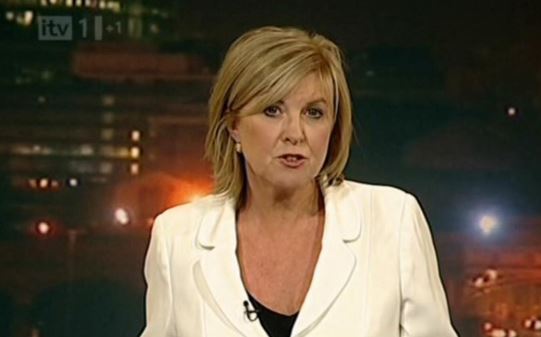 Her sad death was announced on this evening's programme – with tributes paid by anchor Lucy Meacock.

The journalist joined the show six years ago, rising through the ranks from a trainee to more senior positions.

An announcement on tonight's show read: "Finally this evening, the Granada Reports team has had some very sad news which we want to share with you. One of our colleagues passed away this week.

"Teresa McMahon joined us six years ago. She started at Salford University as a mature student and – never doing anything by halves – she got a first.

"As a news trainee, she quickly became one of our producers and news editors.

"Teresa brought lots of energy and was great fun to work with.

"All of us here are devastated by her unexpected death.

"Her family have paid tribute to her saying how proud they are of all of her achievements.

"They described her as a 'sassy, independent woman with great humour."

Presenter Lucy Meacock said Teresa was "one of the most naturally gifted journalists of her generation."

She added: "She worked tirelessly behind the scenes and always brought a special sparkle to the programme and our newsroom.

"She was very proud of her Salford roots and a fierce supporter of our region.

"Our thoughts and prayers remain with Teresa's family tonight and we will miss her greatly." 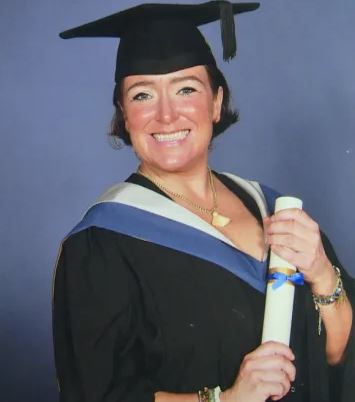