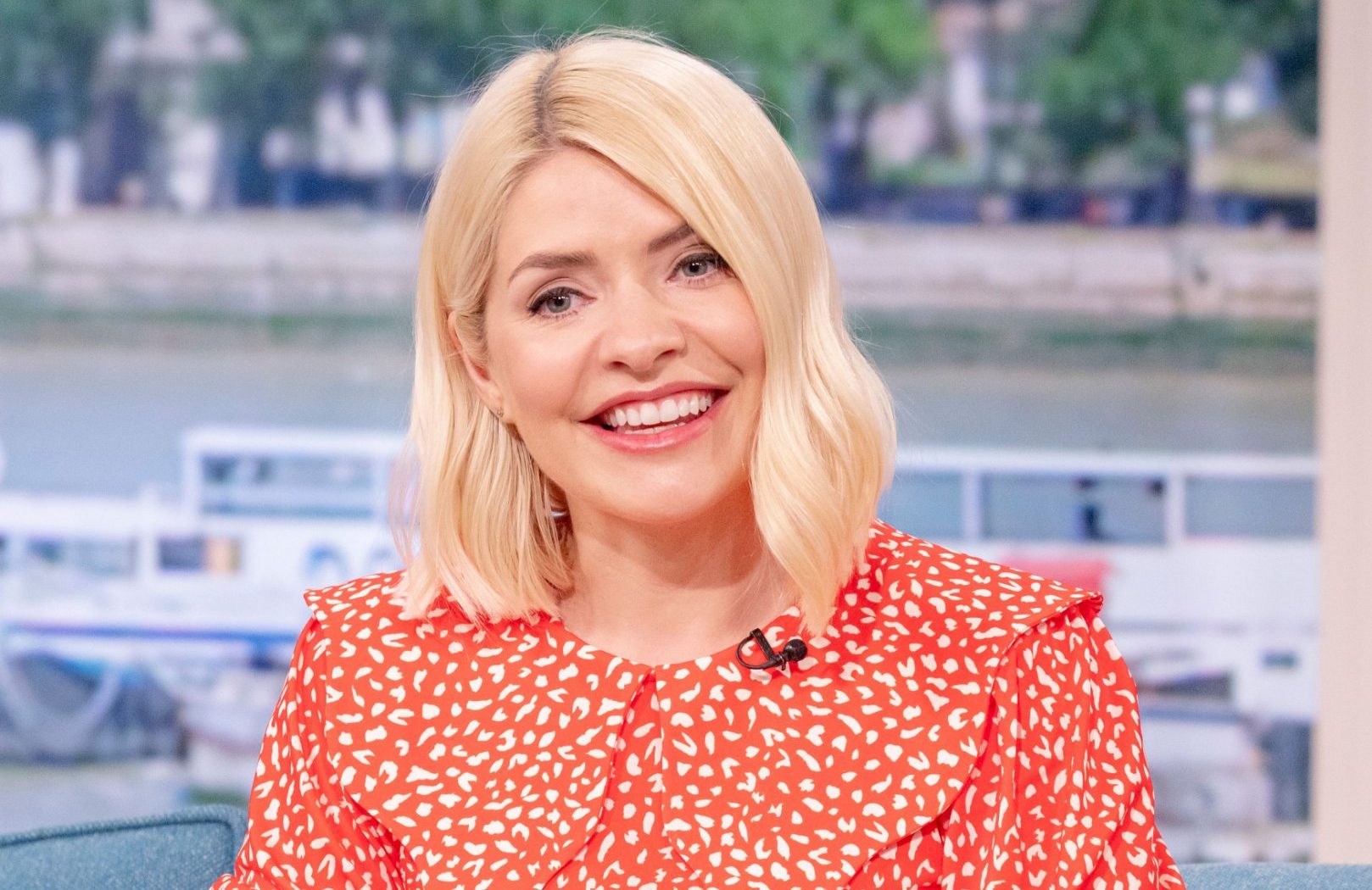 ITV is reportedly considering the possibility of ‘upping’ Holly Willoughby’s salary if the This Morning star’s legal battle with her former agents ‘reaches crisis level’.

It was reported earlier this year that the presenter had hired lawyers as a result of a £10m legal row concerning commission which agents collect after a star client has left them.

It means her former agents YMU could seek a cut of Holly’s TV contracts they helped negotiate if they are renewed – for example her contract with ITV.

Bosses at ITV are reportedly fearful that Holly will walk away from her role on ITV if she is forced to pay YMU the sunset provisions despite having parted ways with the company.

A source told The Sun: ‘Holly’s YMU row sparked some serious worries at ITV as they know how adamant she is that she shouldn’t have to pay them.

‘They are hoping the situation can be amicably resolved. But they have agreed a last-resort plan to up her salary if it was to reach crisis level and they can ill-afford to lose her.’

They added: ‘They have not yet had a conversation with Holly about this and she’d never dream of asking for a raise.’

Metro.co.uk has reached out to Holly’s representatives. ITV declined to comment when approached.

It comes after Holly launched her own agency called Roxy in 2020, leaving YMU behind.

Holly has surrounded herself with an all-female team and the move is said to have come during lockdown, which gave her time to reassess her career and the best way to maintain a healthy work-life balance.

YMU currently represents celebrities including Willoughby’s This Morning co-star Phillip Schofield. Holly was previously with the agency for 13 years.