On Tuesday’s Lorraine, the Scottish host admitted she wasn’t taking sides during the England and Germany football match as she told guest Michael Sheen, “I’ve got German family”. During the segment, Lorraine also showed chaotic scenes in the pubs as football fans prepare for kick-off at 5pm.

Speaking about Wales being knocked out by Denmark in the Euros, Michael told her: “We are only a small country.

“We are punching above our weight. We are so proud of our boys.

“Of course, it’s a disappointment that we don’t win the thing outright but amazing, they have done us proud.

“Last night, what a tournament this is turning out to be.” 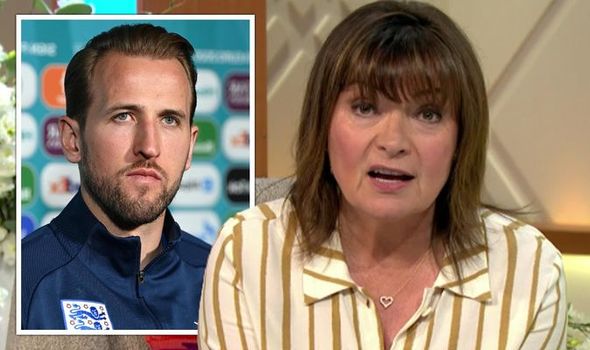 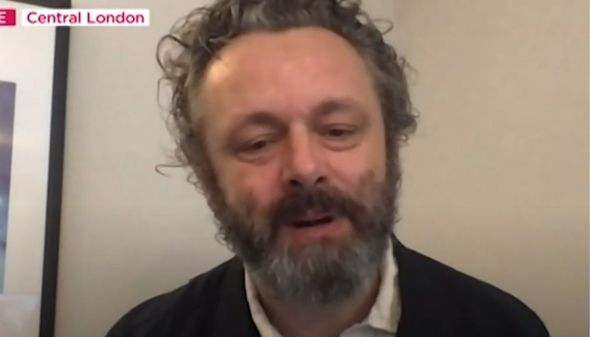 He continued: “Both of those games were incredible, weren’t they?”

“Incredible,” Lorraine replied as Michael quizzed the host on who she would be supporting tonight.

“I’m just going to watch and wish everybody well. Can I do that? Is that what you’re going to do?” 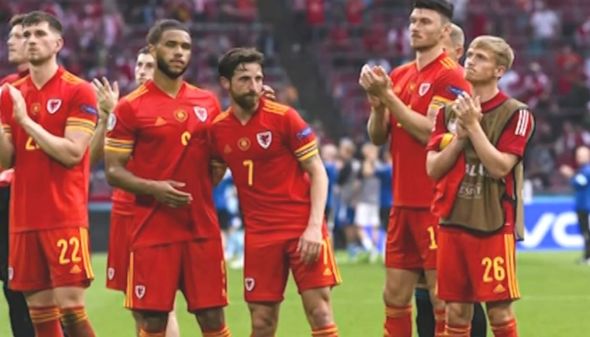 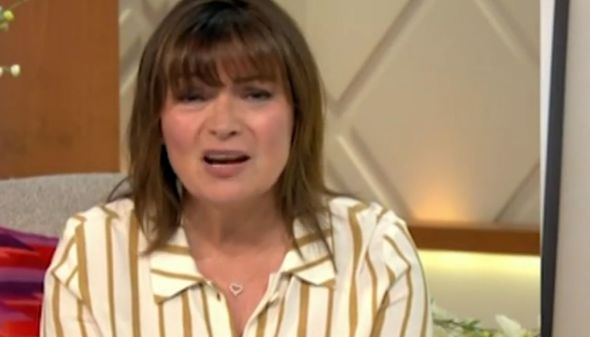 Michael joked: “I will allow you to do that, but I don’t know how everybody else in the country will feel

Viewers were left divided by Lorraine’s remark, with some branding the host “a traitor” for remaining impartial.

Another simply penned: #Lorraine being a traitor!”

Others were loving the fact that fans were in the pub already, with one commenting: “Typical English pub when England are playing. A workman one a hi-viz drink a warm brown pint!” (sic)

England and Germany will be meeting for the first time since the 2010 World Cup in South Africa.

The match will kick off at 5pm on BBC One, although, fans will be able to tune in from 4.30pm for pre-match commentary.

Games throughout the knockout stage will kick off at 5pm and 8pm in UK time, while the semi-finals and final will occupy the later time slot.

The latest betting odds from the bookies are pointing towards England rising to victory.

According to bookmaker Betfred, England will win against Germany with odds of 8/5.

While German has odds of 19/10 to come away with the victory.

Lorraine airs weekdays at 9am on ITV.