Home » TV and Movies » James Bond: No Time To Die director opens up on last-minute changes – ‘Doesn’t get better’

James Bond: No Time To Die director opens up on last-minute changes – ‘Doesn’t get better’

James Bond (played by Daniel Craig) has been one of the most sought-after and influential characters in cinematic history. While viewers are eagerly looking forward to the next step in the character’s journey, No Time To Die, fans have also begun speculating how the film’s plot will progress. Considering this will be the final outing for Craig as Bond, viewers are theorising that, perhaps, he will be killed off.

Director Cary Joji Fukunaga certainly has some time to perfect his vision, as the film was pushed back because of the ongoing coronavirus pandemic.

With rumours that Bond will be a father in the upcoming film, a lot would have changed in between Spectre and No Time To Die.

It may be a little tempting for Fukunaga to make some further changes during the edits for the final film – but he has now spoken out and revealed nothing else will be changed before release.

Speaking out about what is to come, the director detailed what fans can expect in the months to come. 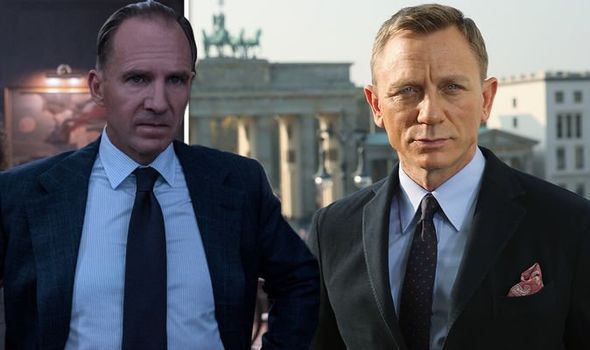 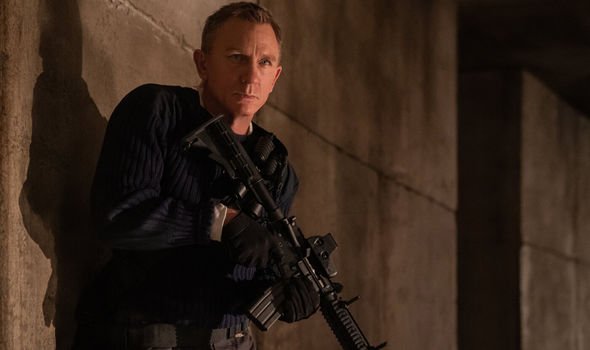 Speaking to Empire, Fukunaga explained: “My first movie, Sin Nombre, came out during swine flu [pandemic in 2009], and it came out in cinemas in Mexico right when the President of Mexico said: ‘Do not go to cinemas.’”

“So I had trauma from that experience, and as I was following the news of this, almost every day I was asking [the producers], ‘What’s the plan, guys? Because this isn’t stopping.’”

Reflecting on the reshuffle, he adds: “I don’t think anyone could have foreseen how the world came to a complete standstill, but I did think audiences would not be going to cinemas.”

Because of this, Fukunaga had some fear about how the next few months would go regarding the production of the film. 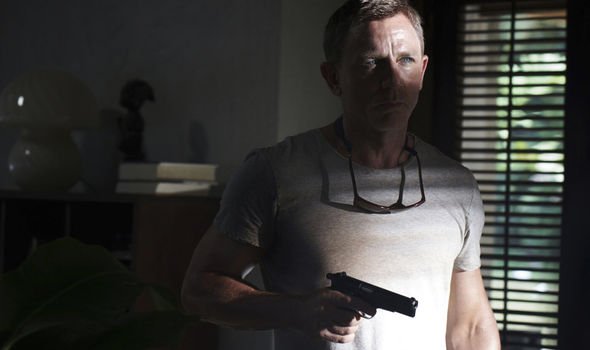 Despite this, he explained he has resisted working on the film throughout the pandemic.

“You could just fiddle and tweak and it doesn’t necessarily get better,” he said.

“For all intents and purposes, we had finished the film.

“I had mentally finished the film. Mentally and emotionally.”

This is, of course, fantastic news for fans, as it means No Time To Die ought to be out on its release date as intended.

Unfortunately, still no news about Craig’s replacement has been issued just yet.

A number of rumours have been circulating the internet in recent months about who might just take his place.

One of the most exciting rumours concerns Hollywood superstar Idris Elba, and the possibility of him taking over as James Bond.

Recently odds arose from Ladbrokes that the Pacific Rim and Luther star has 10/1 odds on becoming the next on-screen 007.

Alex Apati of the betting agency commented: “Idris Elba has been there or thereabout at the head of the Bond betting in the last few years and we’re not yet ruling him out for the role.”

Could this mean Elba could arrive at the last minute and take the role from either Sam Heughan or James Norton?

James Bond No Time To Die will be released November 12 2020.