James Bond fans are keen to put their money where their mouths are when it comes to who will step up to the plate when Daniel Craig departs the role later this year. The Bond stalwart will be exiting the franchise after 14 years, leaving the films to move forwards into a new chapter with a new lead. Tom Hardy’s name was thrown into the mix a number of years ago when it looked like Craig wouldn’t be returning again after the release of Spectre.

However, the actor has reprised the role of Bond for one final outing: No Time To Die.

Nonetheless, the franchise is seeking a new face to take his place in the coming months.

Having been overtaken by Poldark actor Aidan Turner earlier this week, Peaky Blinders star Hardy has surged back to join the frontrunners in the race for the Bond job.

According to Ladbrokes, Hardy’s odds have been cut from 8/1 to 6/1, putting him in an equal footing with Turner. 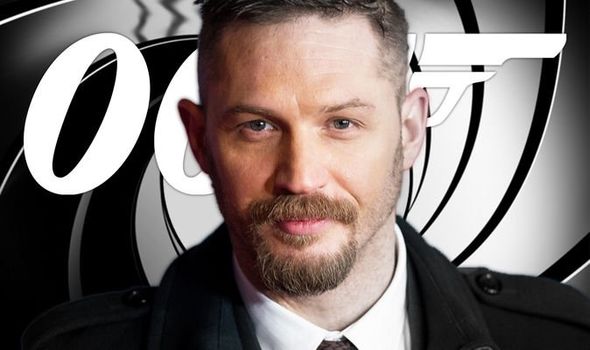 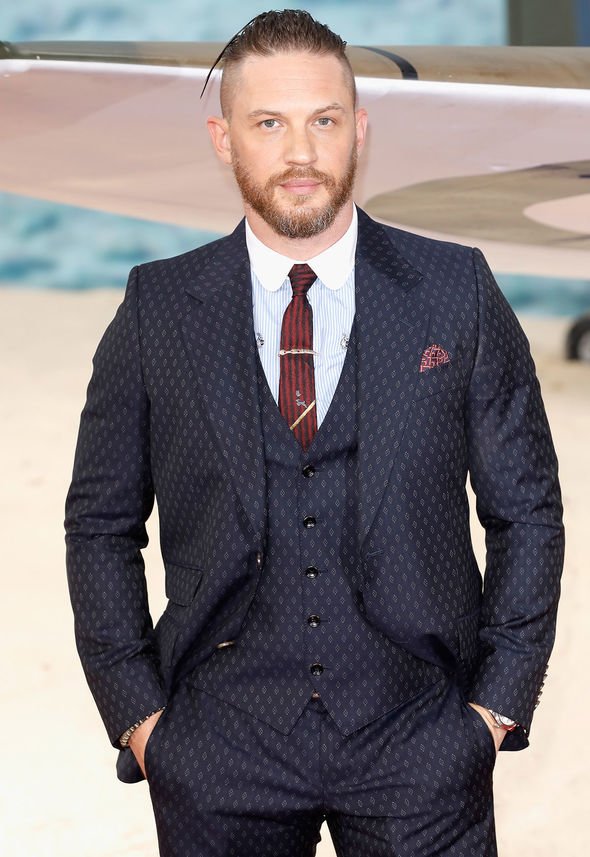 The news means Hardy and Turner are equal fifth on the list of potential Bonds.

The Venom actor has closed the gap slightly on favourite James Norton with the latest odds movement.

Norton is in pole position priced at 2/1 with Sam Heughan hot on his heels at 3/1.

Tom Hiddleston is also ahead of Hardy on 5/1.

SCROLL TO TEST YOUR KNOWLEDGE IN THE ULTIMATE James Bond QUIZ! 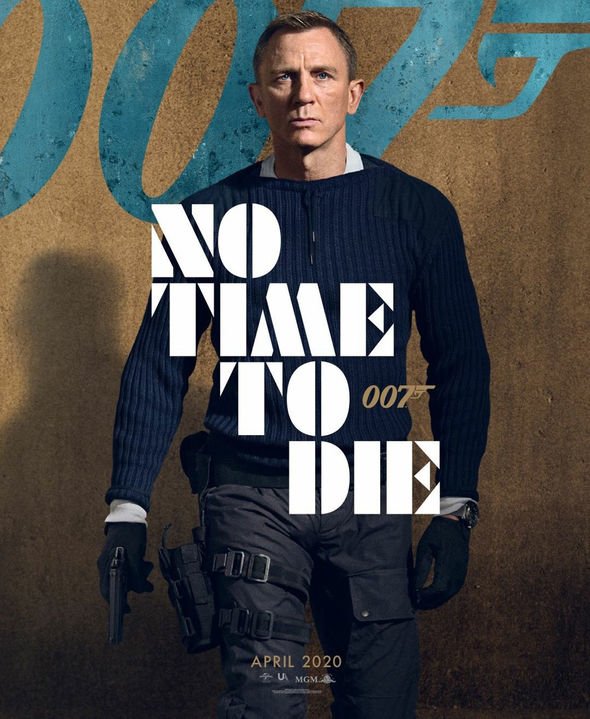 Hardy previously declined to comment on the possibility of taking over from Craig, insisting he didn’t want to jinx his chances by talking about it.

Craig’s tenure as Bond has been extended due to the unforeseen circumstances of the coronavirus outbreak.

Bosses made the decision to push the movie’s release date back to November last month, just weeks before it was set for release on April 2.

In a statement, they said they had evaluated the global theatrical marketplace and chosen to delay the release.

He official took up the mantle in 2005, following in predecessor Pierce Brosnan’s footsteps.

When he bows out, however, there will be room for a brand new face to don the famous tuxedo.

Craig will make his last appearance as Bond in No Time To Die, which is set five years after the events of Spectre.

Bond is retired from active service and leading a quiet life in Jamaica when he receives a visit from old friend and CIA agent Felix Leiter (played by Jeffrey Wright).

Leiter asks for Bond’s help in rescuing a kidnapped scientist, roping him back in to MI6 and putting him on the trail of a mysterious villain armed with a dangerous new technology.

But how will the former spy fare in the new age of espionage?

No Time To Die is released in UK cinemas November 12.