Jason Momoa is famed for his roles in Aquaman and the series See. He married his wife after 12 years together but had been dreaming of her for years before. However, before him, Lisa was with another man, with whom she had her eldest daughter.

Who was Lisa Bonet’s first husband?

Lisa Bonet met her first husband, singer Lenny Kravitz, back in 1985, when Lisa was on The Cosby Show.

He met her backstage at a concert in California of R&B group New Edition, and the pair became friends before deciding the start a relationship. 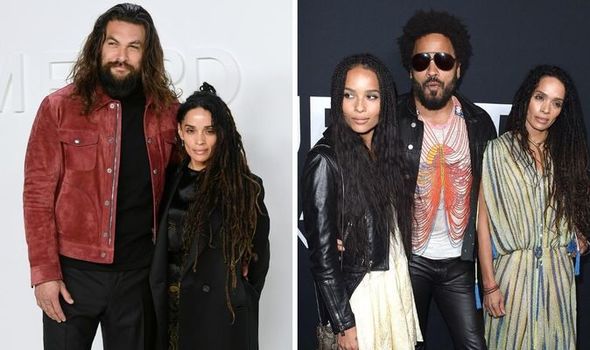 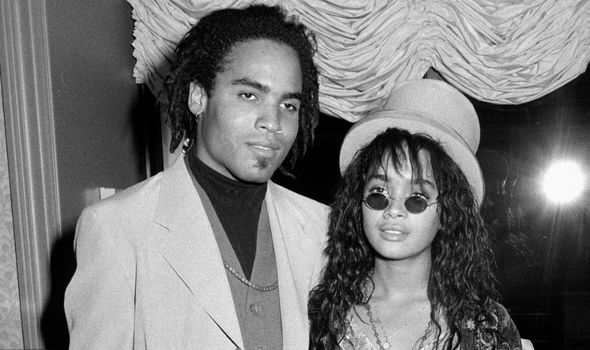 In 1987, Lenny moved to New York City to live with Lisa, and later that year, on Lisa’s 20th birthday on November 16, the pair eloped to Las Vegas and got married.

Just over a year later they had their only daughter, Zoe Kravitz, who is now a famous actor who will zoon be entering the DC Universe along with her stepfather, Jason, as Catwoman.

They were married for a few years before divorcing in 1993, after separating a short time before.

However, Lenny has said he and his ex are still “best friends,” and their divorce was amicable. 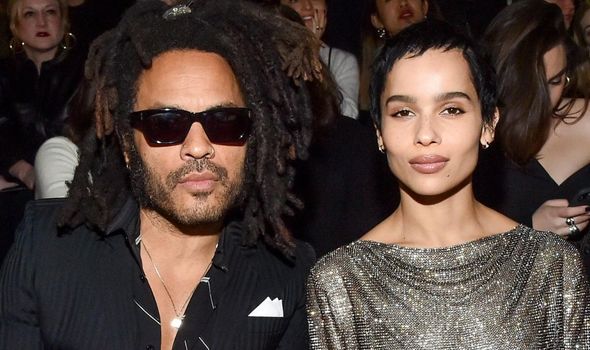 “It’s beautiful and it just shows you what can be done.”

Her man is, of course, Jason Momoa, who has shared pictures of himself and Lenny on his Instagram, showing the family’s close bond. 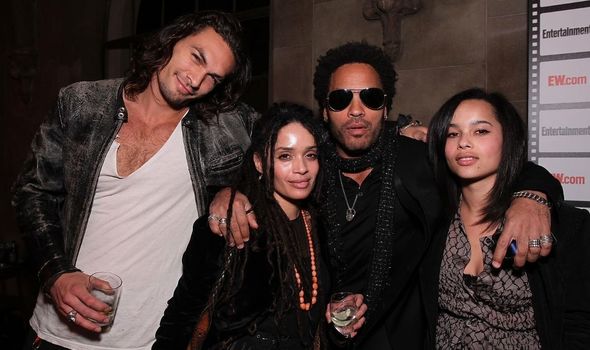 Jason and Lisa met at a jazz club in 2005, where they were introduced by friends.

According to Jason, they went to a café, drank Guinness and ate grits, and almost immediately they were in a relationship.

Lisa told Porter magazine in 2018: “I can’t say it was full-on from the moment we saw each other, but we have been together from the day that we met.

“In that moment, love came and it came big, and he did not run as I think a lot of men do.

“He basically picked me up and threw me over his shoulder, caveman style!”

They married 12 years later, in 2017, after having two children, Lola Iolani, born in 2007, and Nakoa-Wolf Manakauapo Namakaeha in 2008, with their son sharing Jason’s middle name, Namakaeha.

As a result of their marriage, Jason is technically stepfather to Zoe Kravitz, who is only 10 years younger than him.

Now, Zoe and Jason will be part of the same universe when Zoe’s outing as Catwoman sees her become part of the DCEU.