JOE Swash was left squirming today after the Loose Women panel grilled him about marrying his girlfriend Stacey Solomon.

Joe, 38, was on the show as a guest and found himself being asked about whether a woman should take her husband's surname when they get married. 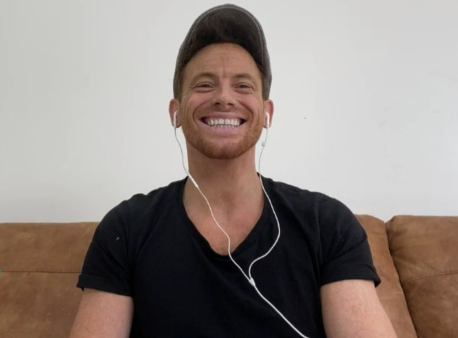 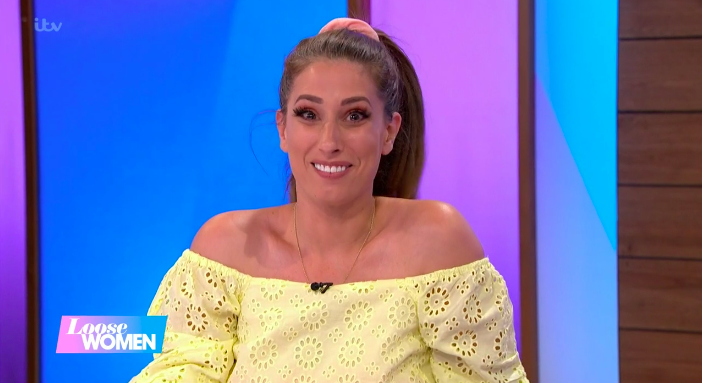 Stacey, who was in the studio on the panel, has never shied away from the fact she wants to tie the knot with Joe.

But the Dancing On Ice champ, who was chatting via video link from their house, is yet to pop the question.

Answering the question, Joe said: "With me and Stacey, I’m sure Stacey is going to want to keep her own name. It’s fair and I’ll go along with it.

"You’ve carved that career for yourself and you’re family name has gone back years and years. I’m not going to take it away." 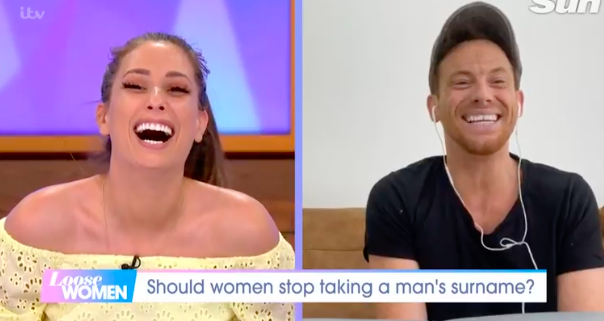 Seizing the moment, Stacey jumped in and then asked Joe when they would "have the discussion about who keeps what name".

Fellow Loose Woman Nadia Sawalha even suggested it might be time "to go hat shopping".

But turning red and looking incredibly awkward, Joe squirmed: "I was forced into it with this topic…so maybe in a few years…."

The conversation then turned to what surname Joe and Stacey had given their son Rex, who was born in May 2019. 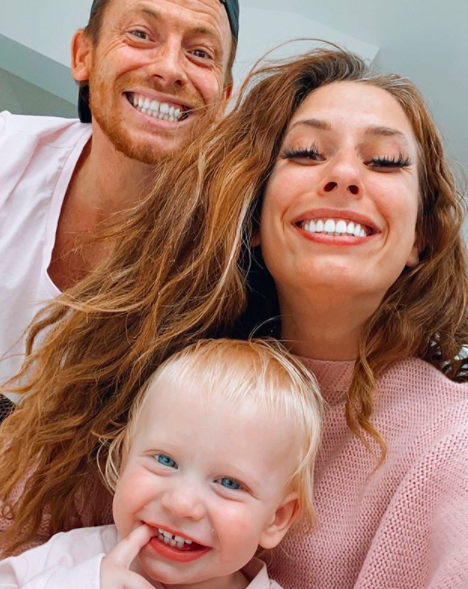 Stacey, 30, explained that, as she and Joe have three children from previous relationships, they called him Soloman-Swash.

She added: "It’s not a pride thing for us. Joe has one son and I have two other children and they have Solomon and Swash, so we wanted Rex to have those names."

Stacey has been in a relationship with Joe since 2016 and has spoken openly in the past about how she would love to get engaged. 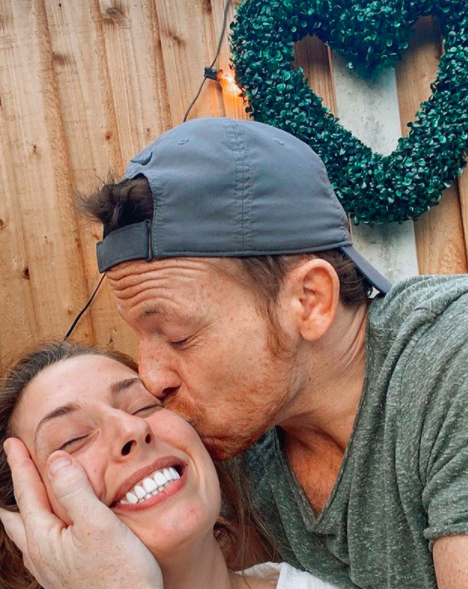 Last month, Stacey shared a sweet clip of her son Zachary – who she had during a previous relationship – baking a cake with Joe.

She wrote on Instagram: "This makes me want to marry you."

This, however, was a change of tune from last year, where Stacey claimed she just wanted a diamond ring.

She had told new! magazine: "I want an engagement ring, but I'm not bothered about getting married.

"Neither of us are! I have those weird preset ideas that I should get married and have a big white dress but it's not the be all and end all.

"We have our family, we're together, we're practically married in our opinion."