Amazon Studios has given a formal pilot order to The Horror Of Dolores Roach, based on the hit Gimlet podcast, with One Day At a Time alumna Justina Machado set to star in the titular role. Roxann Dawson is attached to direct and executive produce the pilot, which has been casting for the past four months. The project, in development at Amazon since 2020, hails from Blumhouse Television, which won the rights to adapt the podcast in 2019 in a competitive situation, and Spotify.

Your Complete Guide to Pilots and Straight-to-Series orders 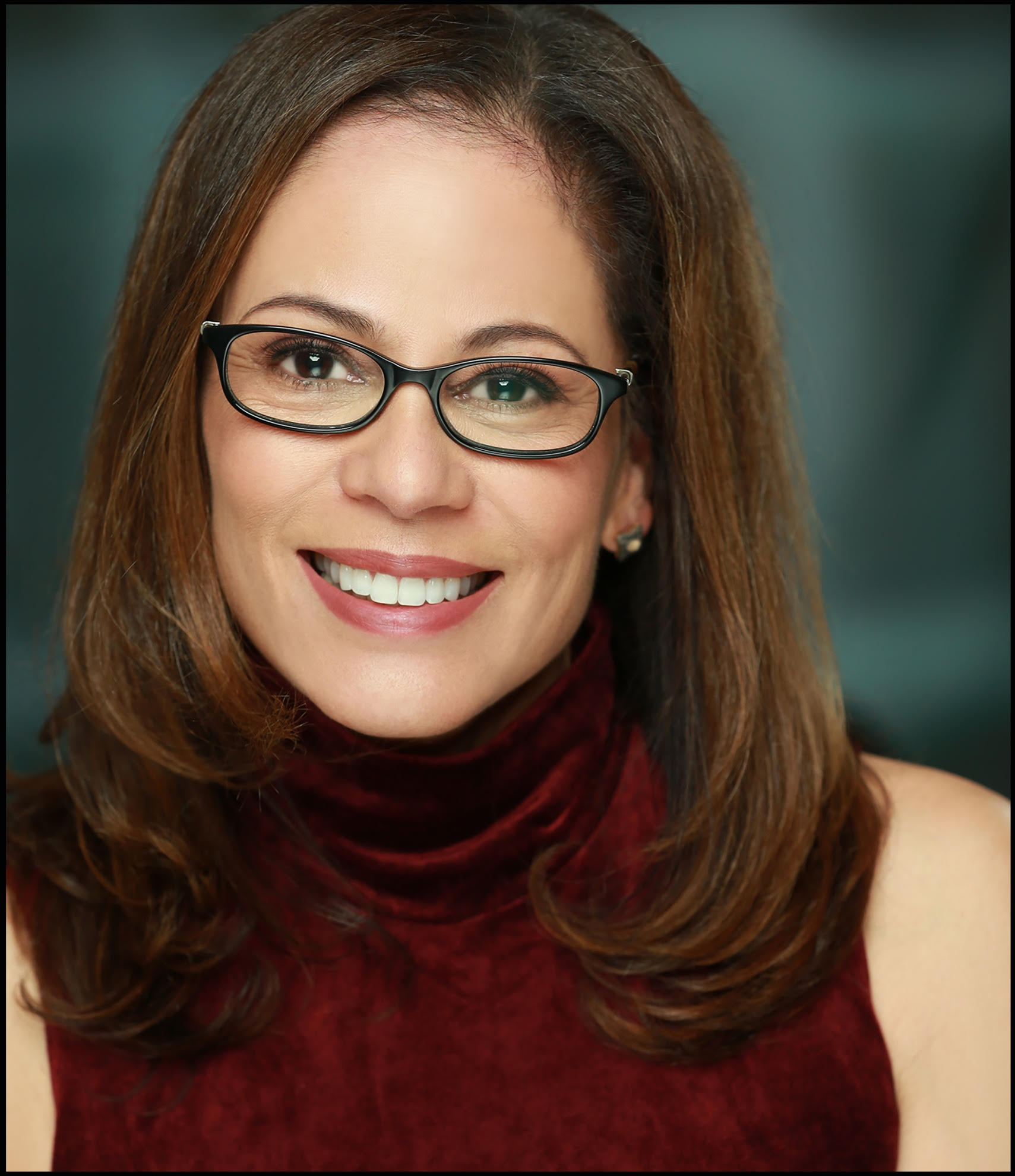 Written and directed by podcast creator Aaron Mark, The Horror of Dolores Roach was originally developed by Mark as a one-woman play starring Daphne Rubin-Vega. It is a grotesque Sweeney Todd-inspired tale of Eat or Be Eaten; a macabre urban legend of love, betrayal, weed, gentrification, cannibalism, and survival of the fittest.

“Magic Hands” Dolores Roach (Machado) is released from prison after 16 years and returns to a severely-gentrified Washington Heights with $200 and the clothes on her back. Her boyfriend missing, her family long gone, her apartment now occupied by strangers, Dolores finds respite in the dilapidated storefront Empanada Loca around the corner, the only remnant of her former life.

Mark penned the pilot script and will executive produce alongside Home Before Dark co-creator Dara Resnik and Rubin-Vega. Jason Blum, Chris McCumber and Jeremy Gold of Blumhouse Television and Chris Giliberti and Justin McGoldrick of Spotify will also executive produce.

Machado most recently starred in the One Day at a Time reimagening, garnering multiple award nominations and winning two Imagen Awards for her role. She previously shared in a SAG Award for her role in the Emmy-winning HBO series Six Feet Under. Her other television credits include Jane the Virgin and Queen of the South. Her work in film includes Blumhouse Productions’ The Purge: Anarchy, Netflix’s All Together Now, and the indie Pedro. On stage, Machado made her Broadway debut in the Tony Award winning musical In the Heights created by and starring Lin-Manuel Miranda. Machado is repped by UTA, D2 Management, and Goodman, Genow, Schenkman, Smelkinson & Christopher.

Dawson began her career directing for television while starring on Star Trek: Voyager. She directs on the upcoming Foundation based on Isaac Aasimov’s book series and previously directed on The Americans, House of Cards, This Is Us, Lost, Bates Motel, The Morning Show, and the series finale of David Simon’s HBO series The Deuce.  Dawson’s Breakthrough (2019) was the first 20th Century Fox feature to be released under the new Disney Banner. She has also been the producer-director for multiple shows, including the hit Scandal. Dawson is repped by Rain Management, UTA and Ziffren.