Home » TV and Movies » Kaleb Cooper Clarksons Farm: How did Kaleb meet Jeremy Clarkson? It was a bit strange

Kaleb Cooper Clarksons Farm: How did Kaleb meet Jeremy Clarkson? It was a bit strange

Clarkson’s Farm is a popular series on Amazon Prime Video and it follows presenter and journalist Jeremy Clarkson as he tries his hand at farming. The Grand Tour star purchased his 1000-acre farm in Chipping Norton back in 2008, and the farm is managed by Kaleb Cooper. Kaleb has since opened up about how he met Clarkson.

Kaleb Cooper has become a household name since Clarkson’s Farm started airing, and the young farming contractor is now busier than ever.

Kaleb worked for the farm’s previous manager until he retired and Clarkson made the decision to oversee the running of the land himself.

Clarkson was in talks with Kaleb, who agreed to continue working on the farm in a managerial position, and the pair hit it off instantly.

Kaleb is known for his sharp tongue when it comes to putting Clarkson in his place, and he is not afraid to tell him when he has messed up.

Fans have fallen in love with the young farming contractor, and he has since spoken out about his first encounter with the former Top Gear star. 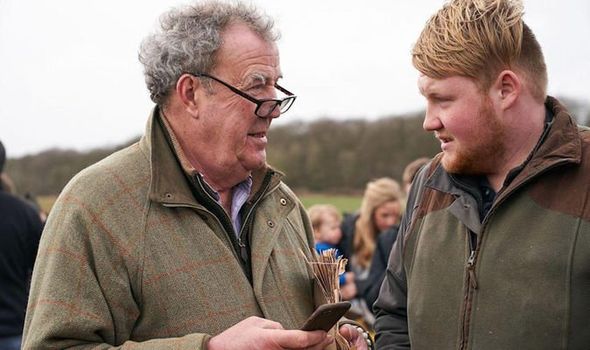 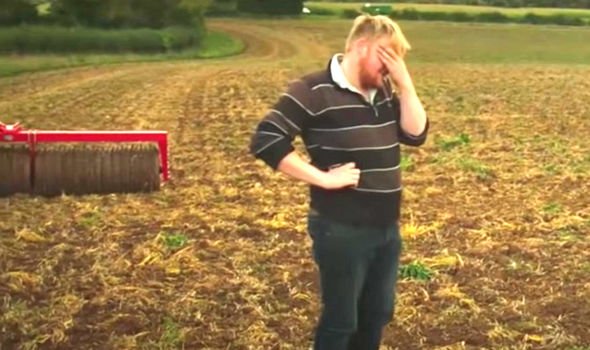 Speaking to David Prever on his Breakfast Club radio show, he said: “Jeremy bought the farm in 2008 and I worked for the chap who contract farmed it.

“I worked there for three years before the chap I worked for said ‘I’m retiring’ and I said don’t worry, I’ll set my own business up in the meantime and I’ll be fine.

“By that point Jeremy came up and said ‘I still need someone to farm the farm, would you be interested? You know every name of the field, every acreage of the field.

“‘You’re the perfect person to keep farming it’ and I said ‘absolutely I’d love to farm your farm’, but instead of having the top man there I was the top man.”

He described the moment he was told a series was being made, and he would be one of the main stars. 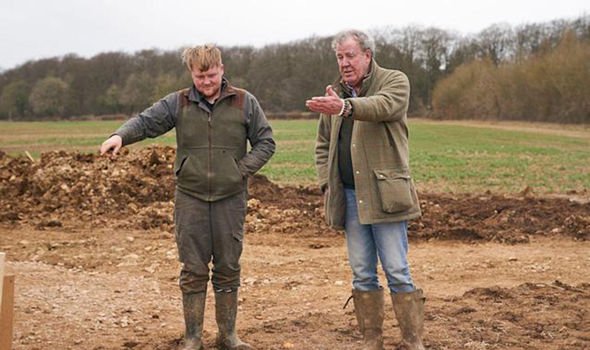 He said: “All of a sudden this TV crew came up and he said ‘do you mind if we film this as well? We think you would be an amazing character for it.’

“I said ‘absolutely, I don’t mind’.” He added: “It was a bit strange, everyone I worked with was lovely, I can’t stress that enough. They are amazing.

“Working with them was definitely interesting, the majority of them had come out from London and they didn’t really know about farming and mud and all of that.”

He did say nothing much changed in terms of his farming schedule, as the jobs needed to be done regardless of the cameras being there.

Throughout the series he has plenty of banter with Clarkson and they throw jibes backwards and forwards. 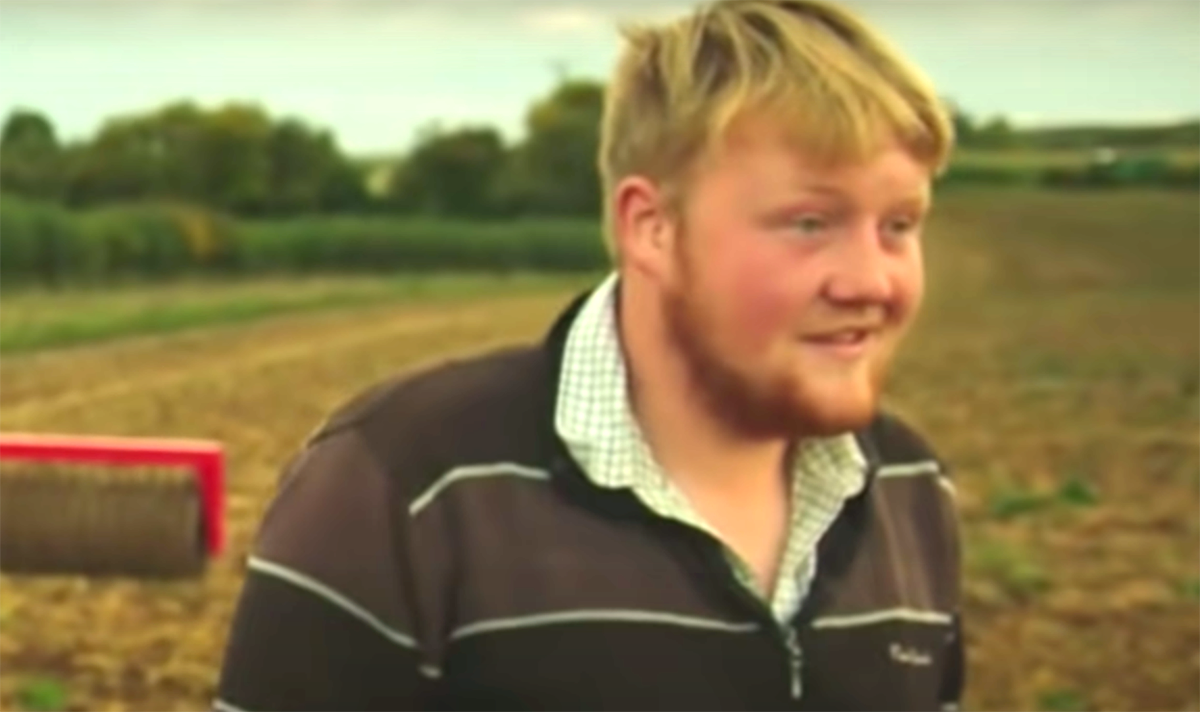 During one hilarious scene, Kaleb was heard shouting at Clarkson and calling him names for creating wonky tramlines.

Later on, Clarkson sent Kaleb off on a mission to sell wasabi to some top London restaurants. This was a real challenge for Kaleb, who had never left his homeland.

Fans of the series have called the young star, who has a child with his partner, a legend.

He went on to call Clarkson a great guy and said he saw him more as a friend rather than a colleague.

He said: “Yeah he’s my boss in a way, but I don’t think of him as my boss. He knows about farming but I know more, if that makes sense.

“I have never, ever sat there like ‘oh my god, it’s Jeremy Clarkson off of this, off of that, Top Gear’ and all this.

“I just speak to him as a friend, to be honest. He’s more a friend to me and a boss than anything else. He’s great. He’s a really genuine, lovely chap.”

At the end of the series, Clarkson was wondering whether to throw in the towel and return to the big city following an unsuccessful farming year.

Kaleb joked that he should go home, but the presenter said he had fallen in love with farm life and the people who worked with him, and he decided to stay.

Fans are now hoping Jeremy, Kaleb and the rest of the Diddly Squat family return for a second season.