KANYE West donned a full face covering as he jetted out of LA on a private jet to join girlfriend Julia Fox in NYC for her 32nd birthday celebrations.

It came hours after the rapper was spotted 'partying' with the Uncut Gems actress' look-alike. 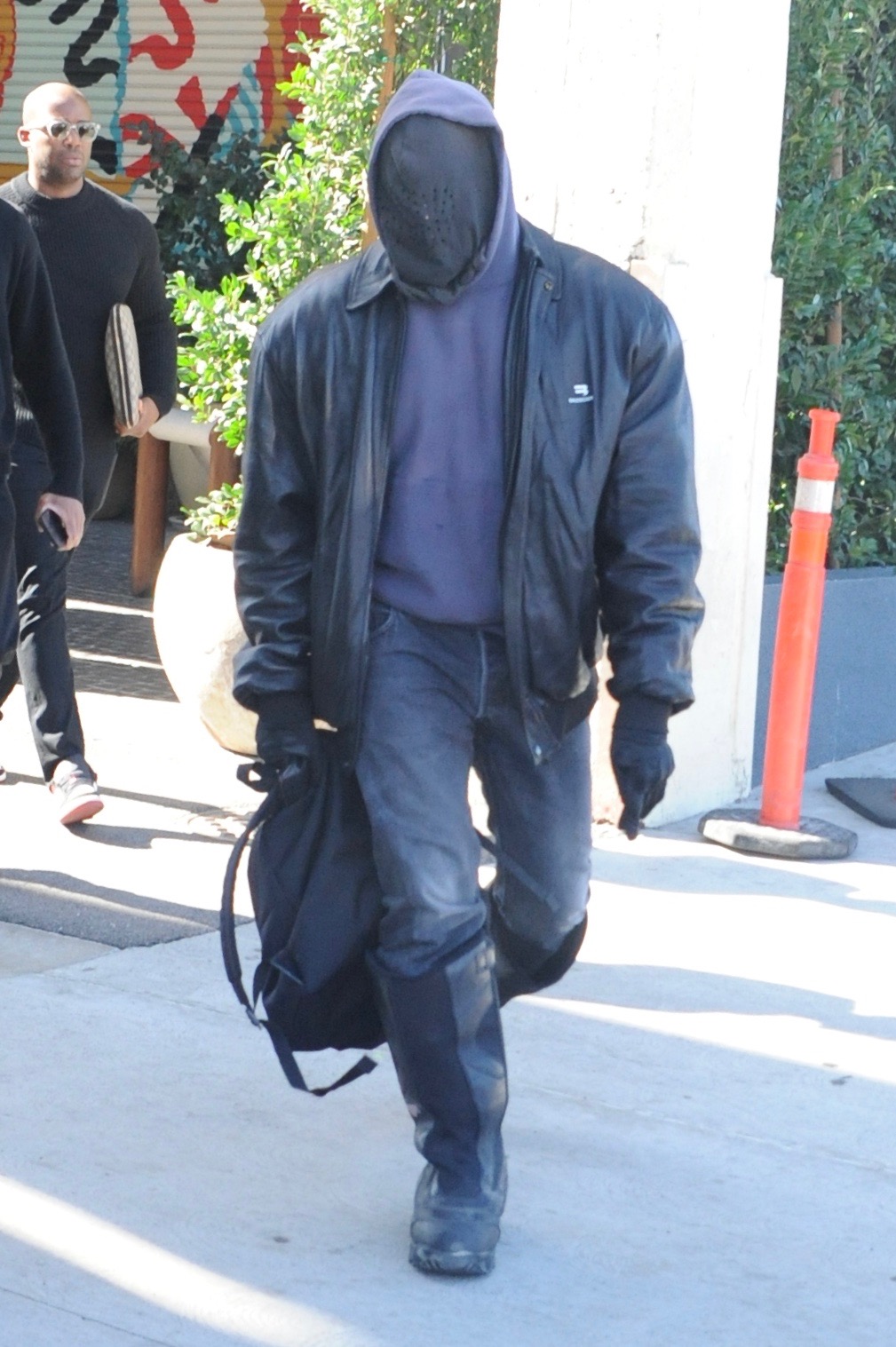 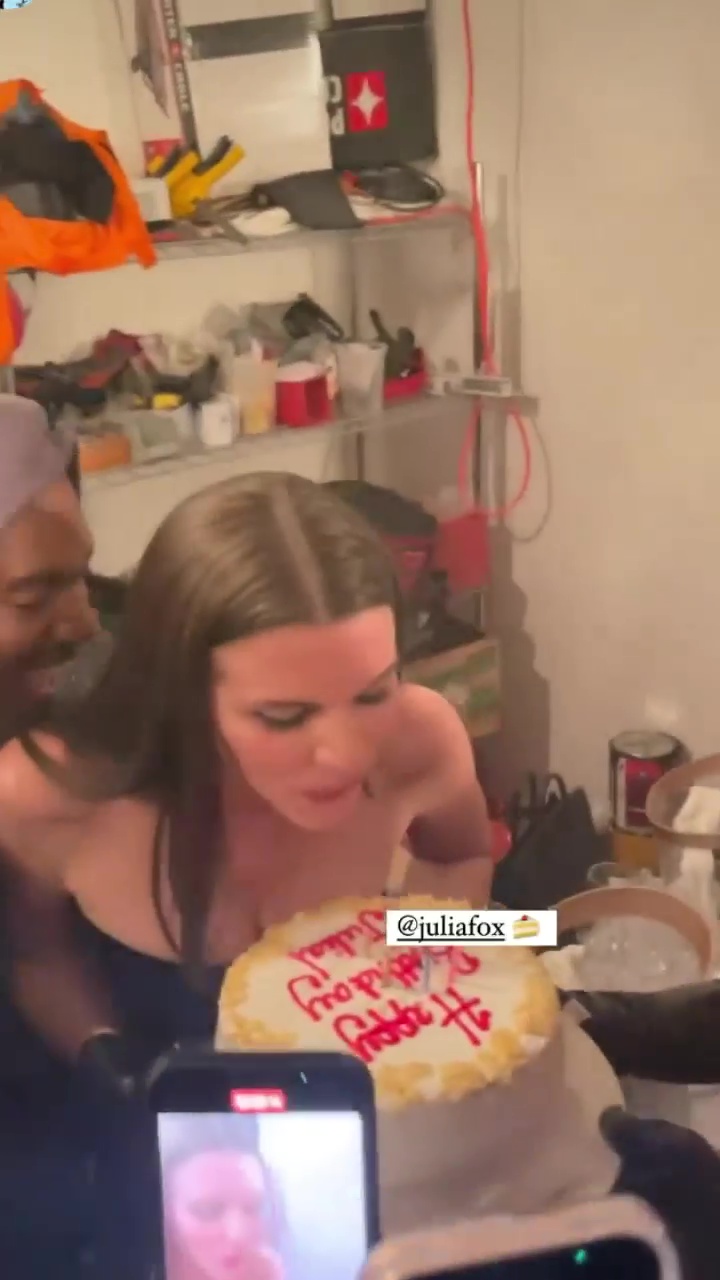 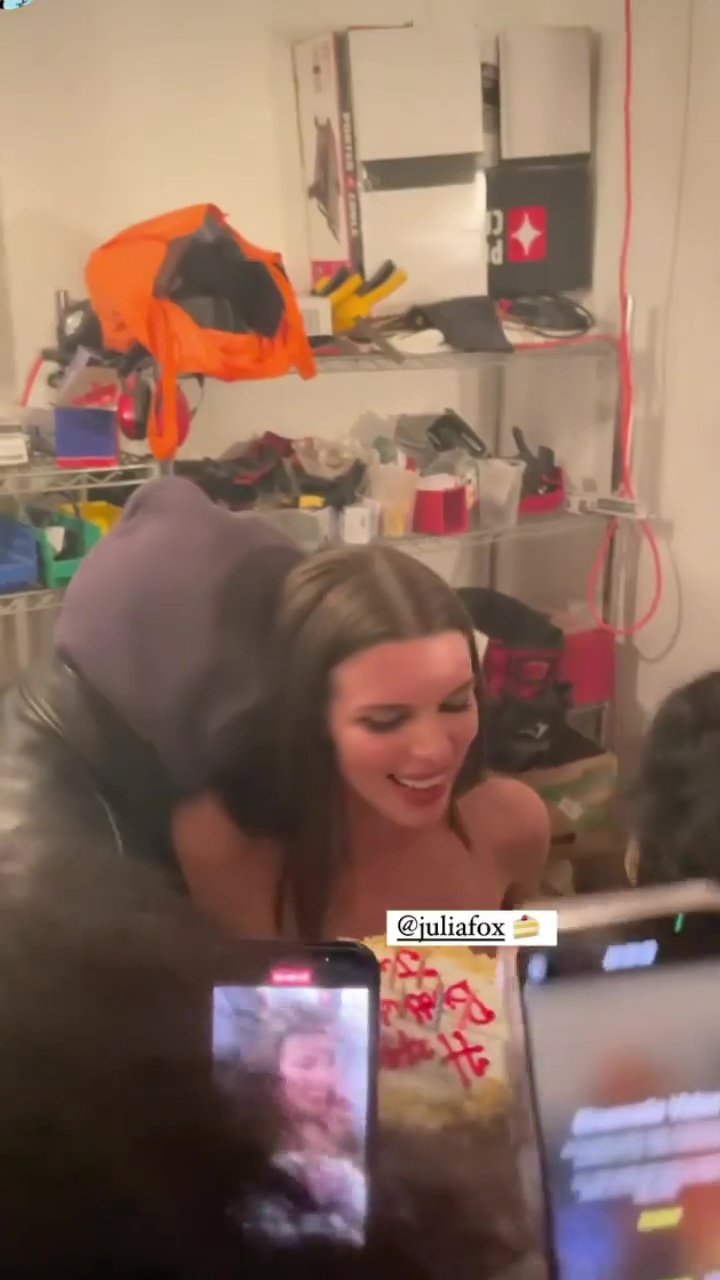 Kanye, 44, was dressed head-to-toe in his now trademark black outfit, which consisted of a leather jacket and moon boots.

With his head also covered by a hoodie top, he arrived to take a private jet from LA to New York City.

Kanye was previously seen lounging at Soho House in Malibu, California, over the weekend.

He was joined by Julia's look-alike, whom he appeared to be smiling and laughing with.

But it appears things are still going strong for the father-of-four and Julia, as he joined her at French bistro Lucien for a lively gathering with pals.

Kanye stayed by her side as she opened up a selection of lavish gifts over dinner. 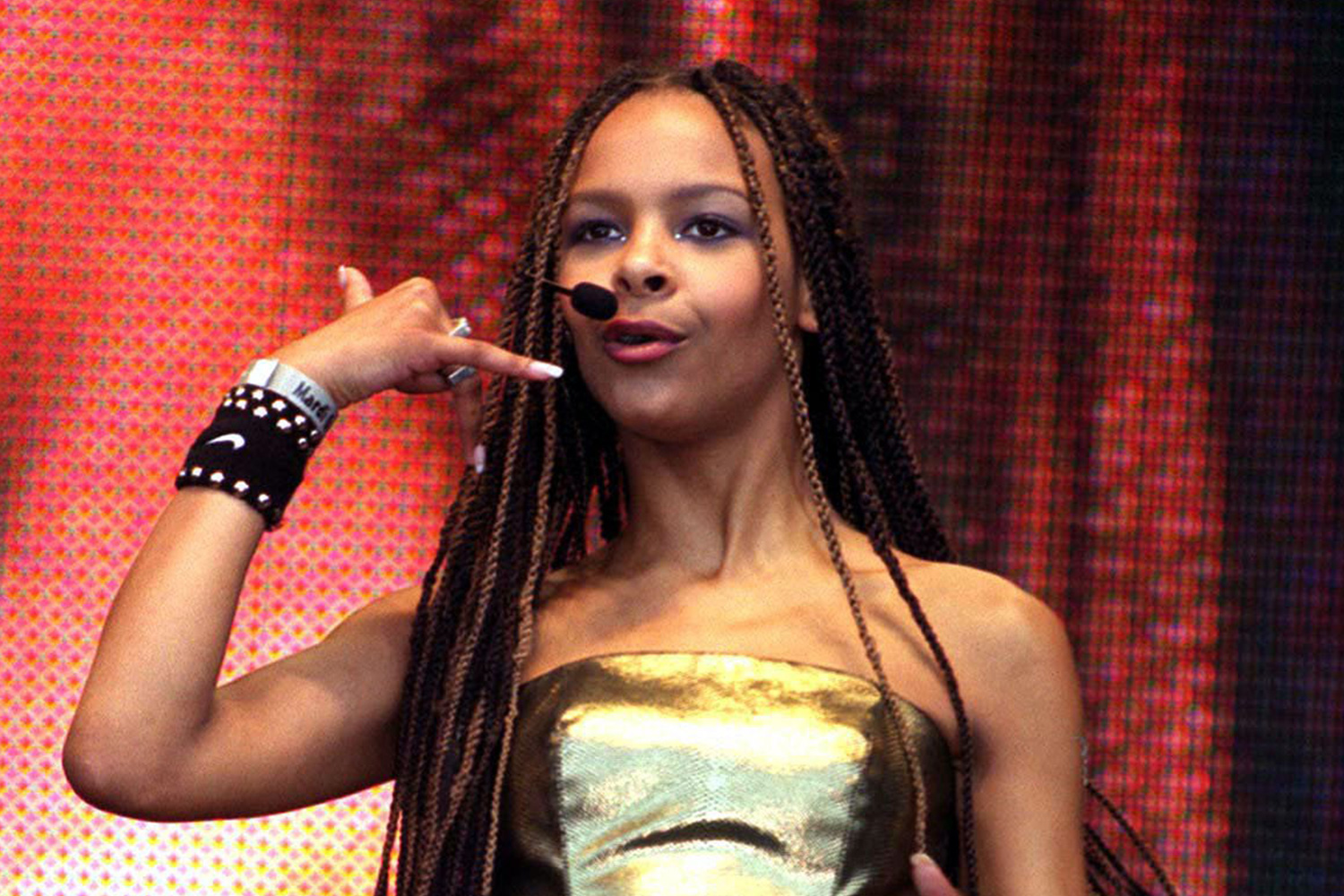 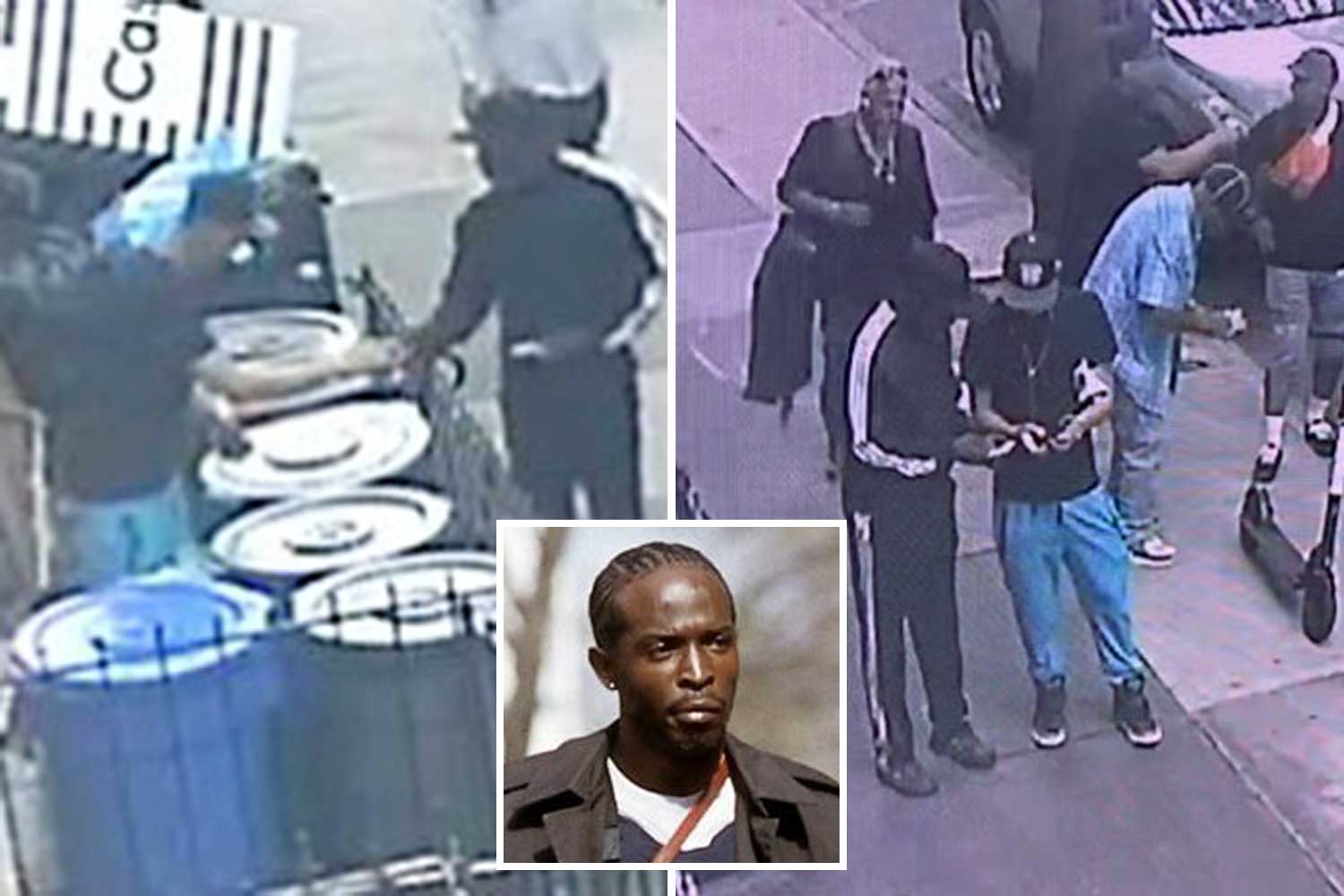 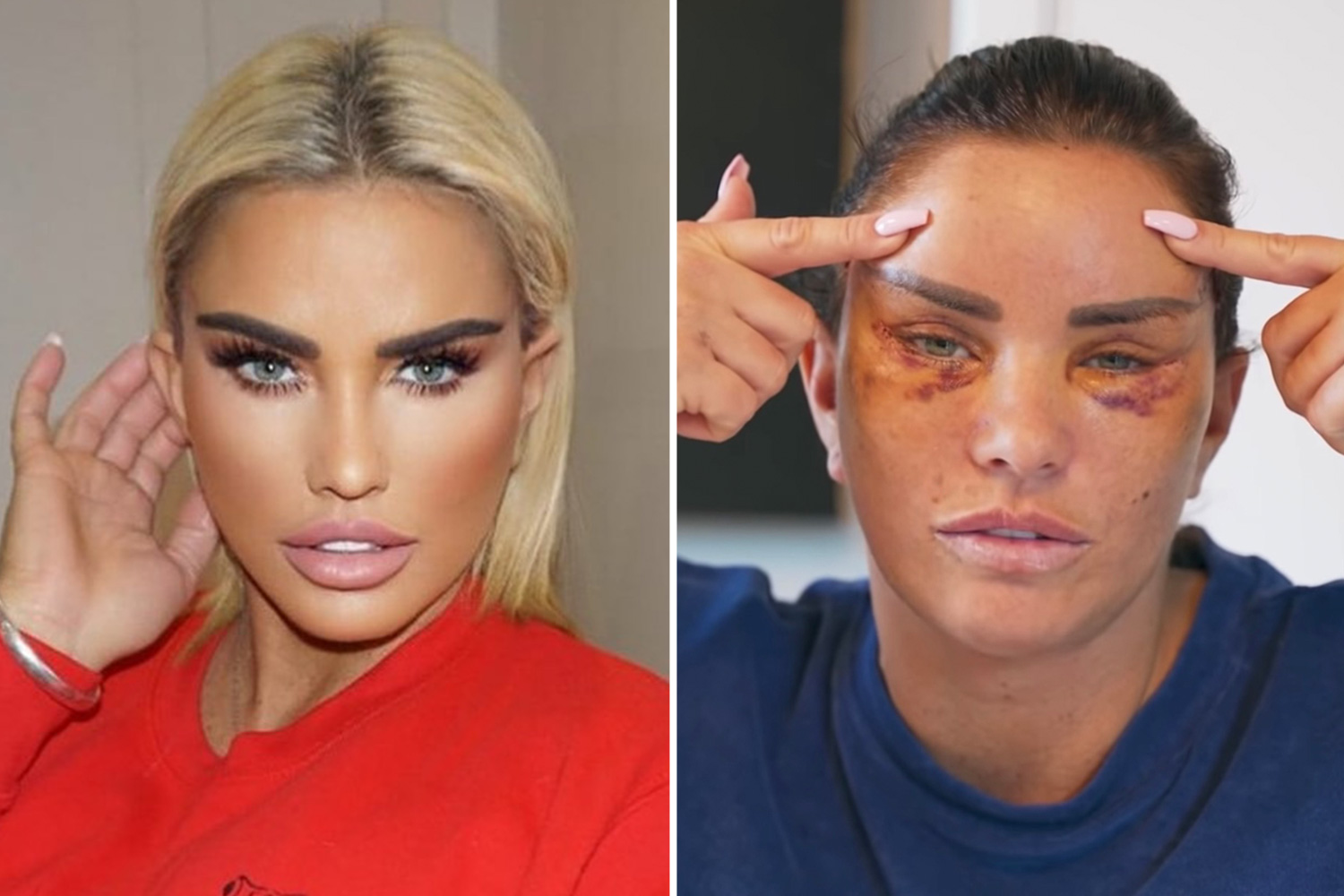 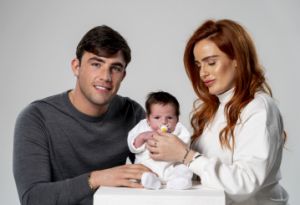 He was seen wrapping his arms around her and nestling his face into her neck as she blew out her birthday candles.

Julia looked stunning as she showed off her trim torso in a black PVC bandeau top and trousers.

Kanye and Julia have been spending increasing amounts of time together as of late.

They were first linked on New Year's Eve when they were seen dining together in Miami.

Kim, 41, filed for divorce from Kanye in February 2021 after close to seven years of marriage. 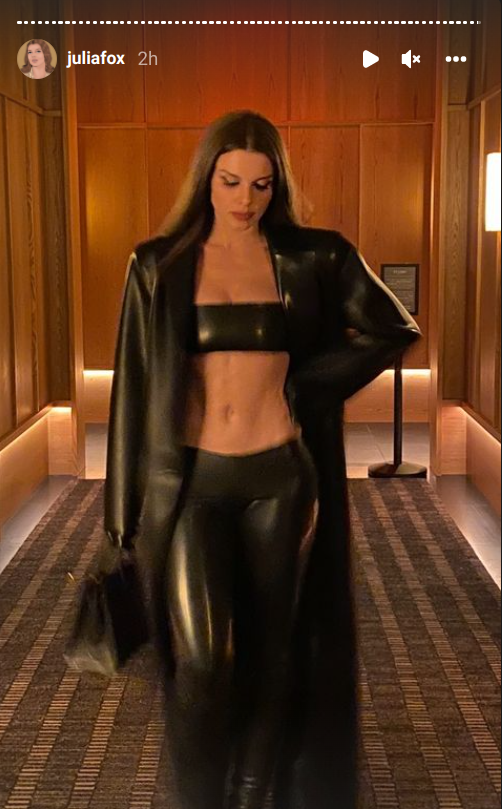 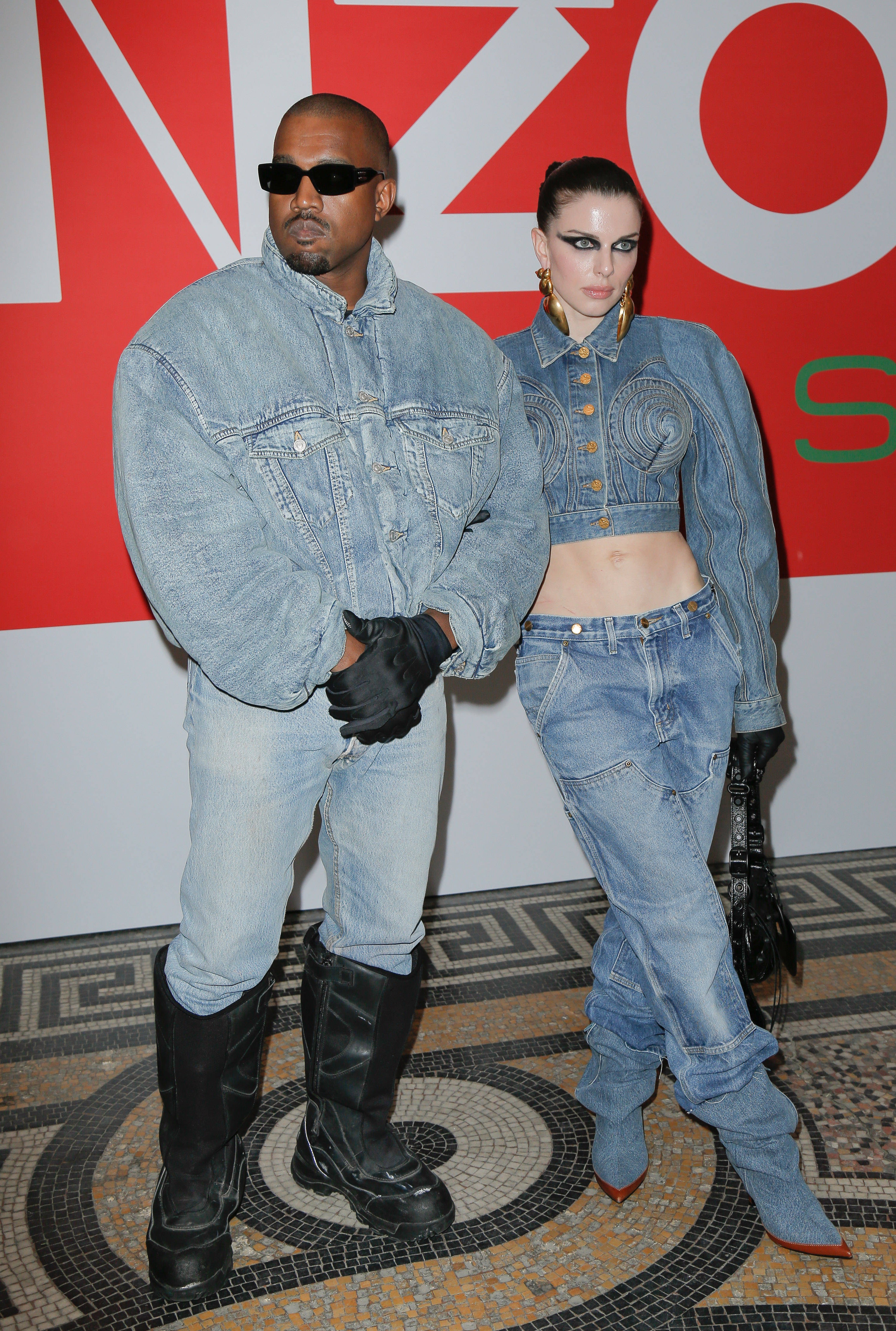