KATIE Price’s fans are desperate for another series of Mucky Mansion as it came to an end last night.

The show followed the 43-year-old as she transformed different rooms in the property, in a bid to restore it to its former glory after it was left in ruins. 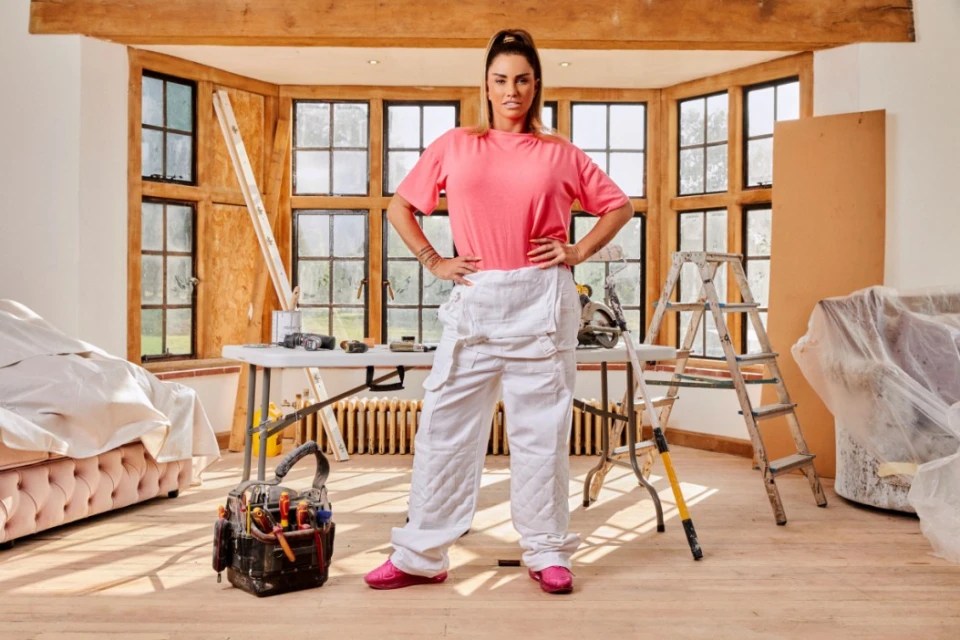 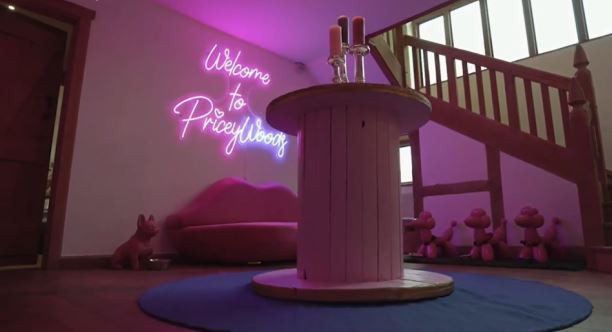 But not everything got completed on the Channel 4 show, so fans are hoping they’ll be seeing more in the future.

During this series Princess and Jett's rooms were refurbished, while Katie's mum Amy also designed a room in the house to leave a last memory of herself.

Taking to Twitter to discuss it, one person wrote: “Gutted it's Finished hope they do another series! Want to see it complete #MuckyMansion.”

A second added: “Need another series of #MuckyMansion.” 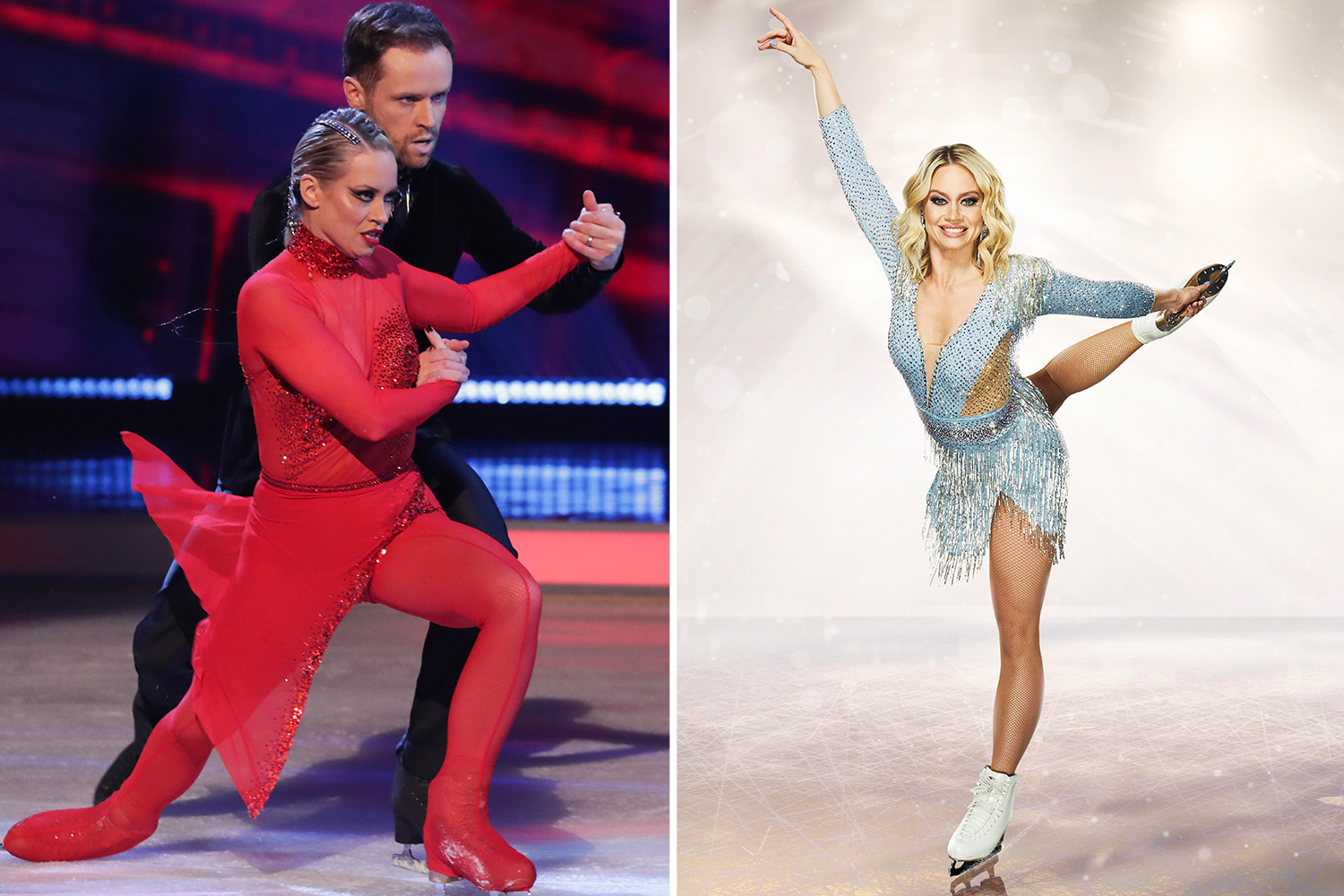 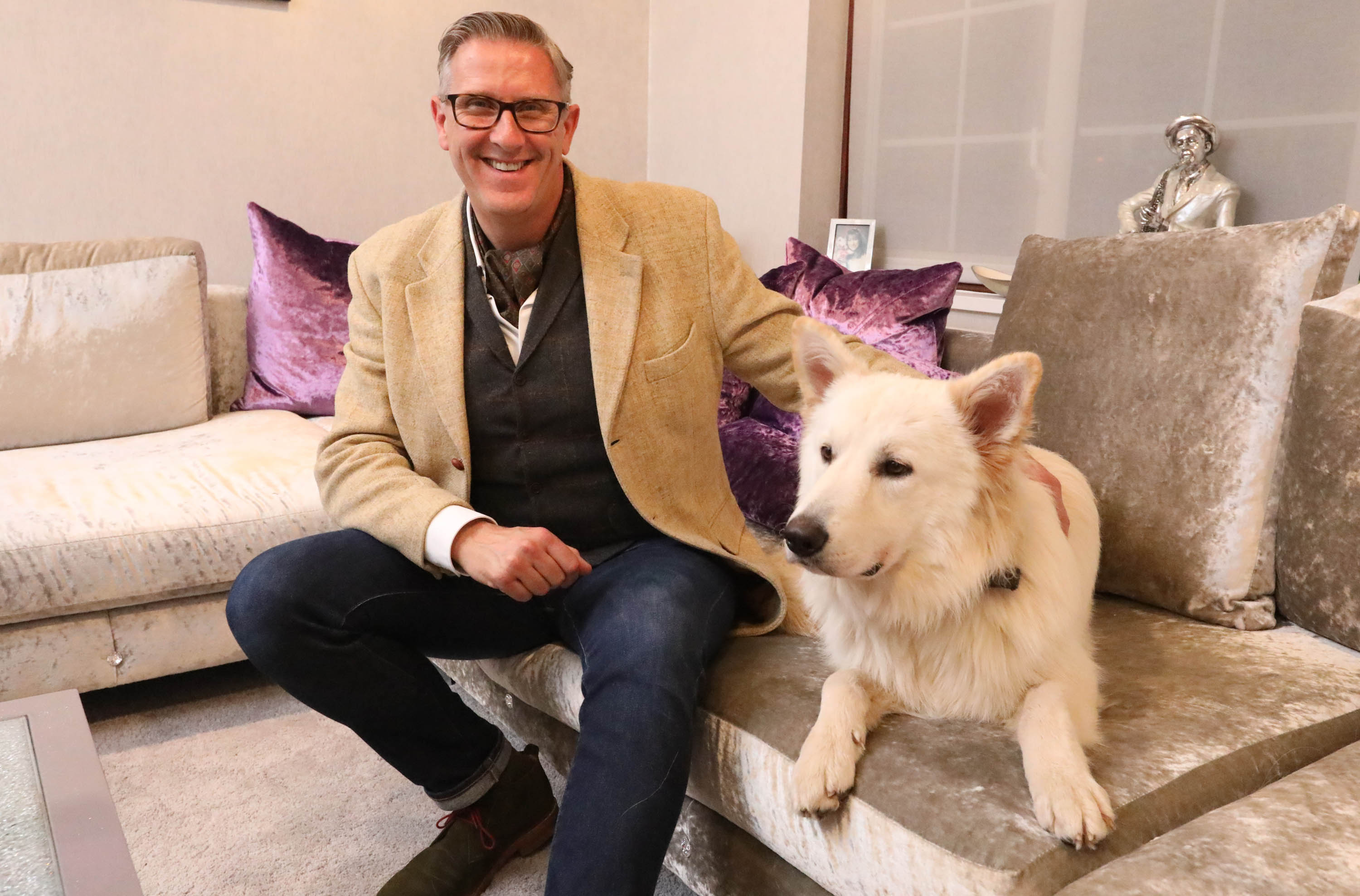 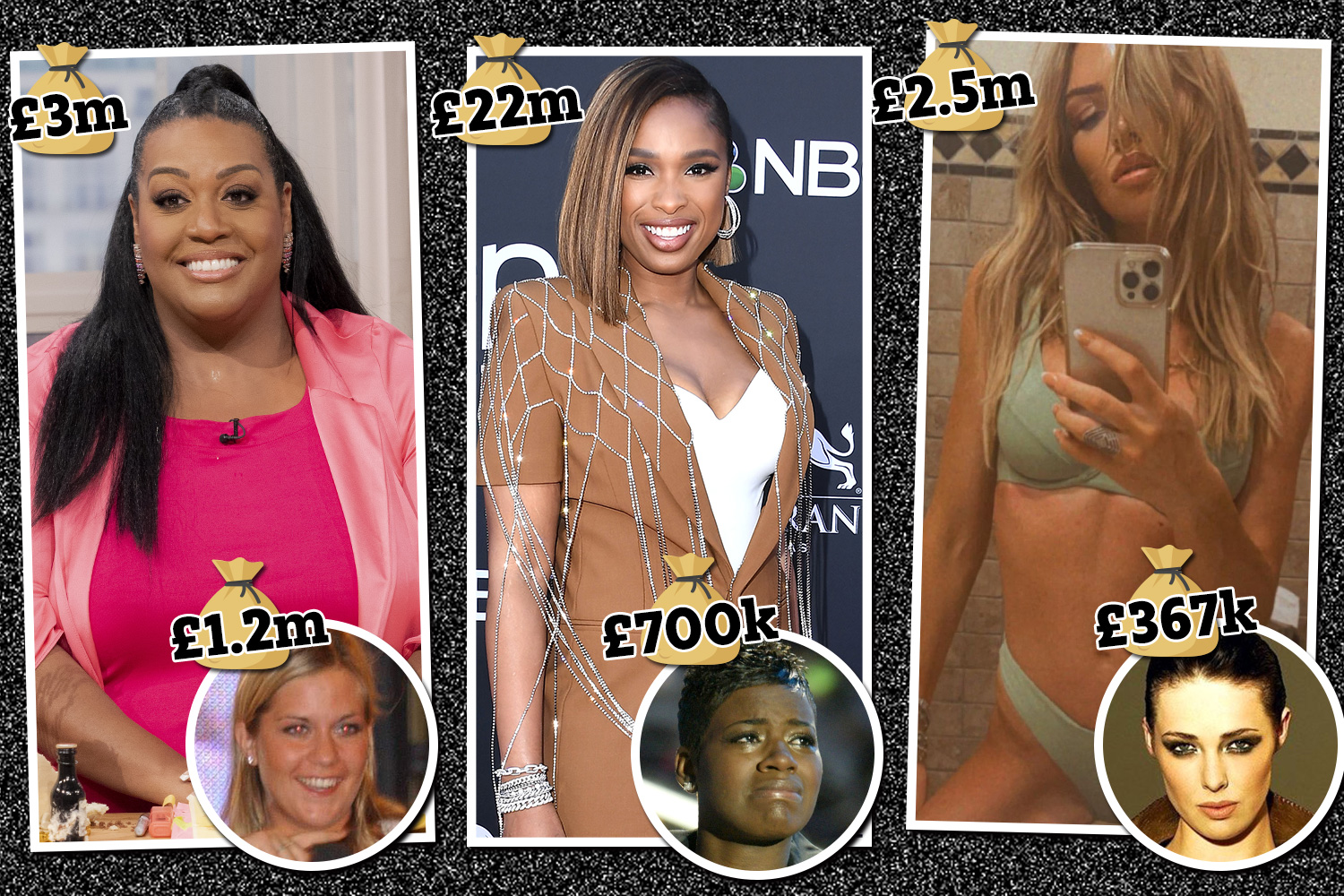 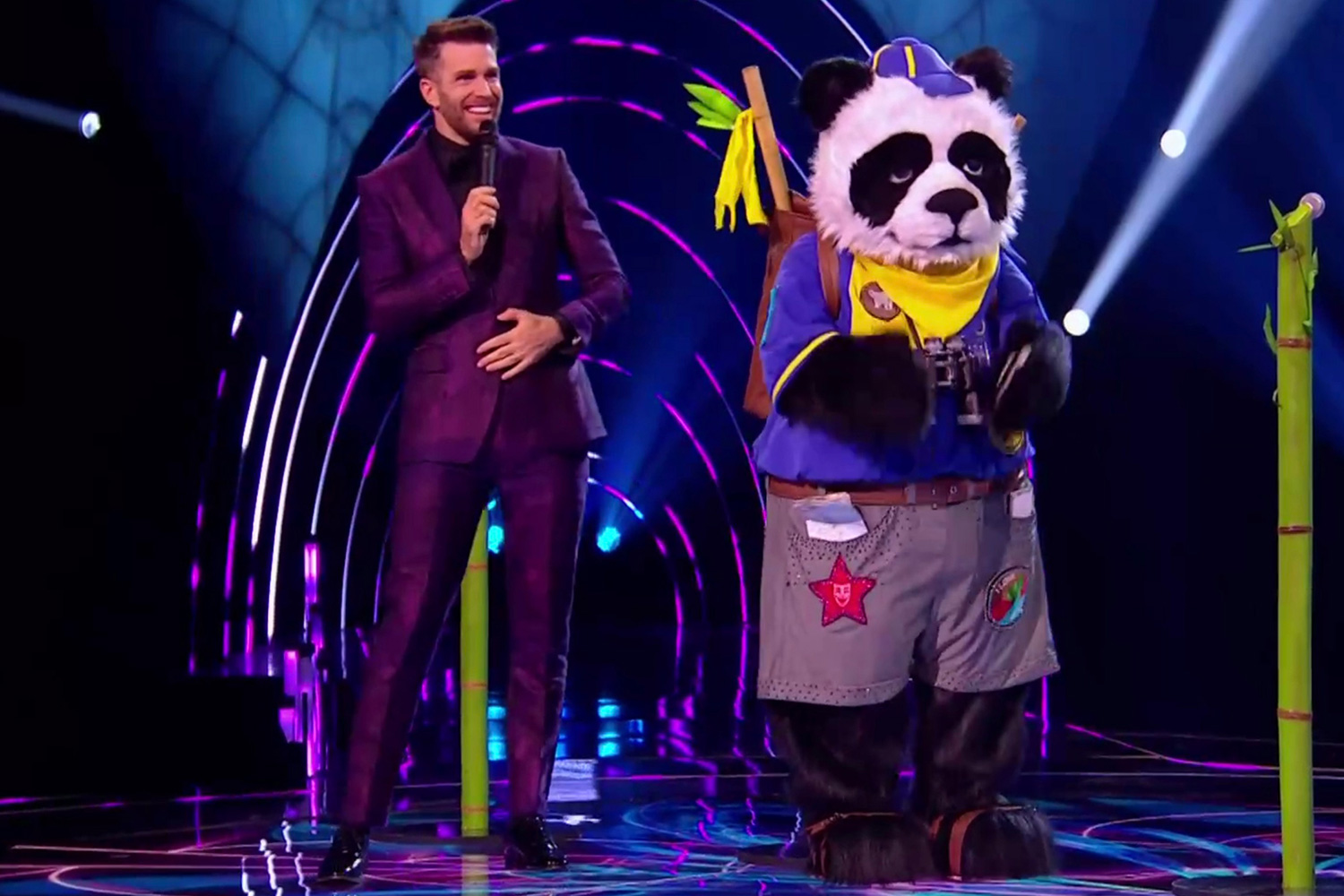 While a third tweeted: “I'm loving #MuckyMansion @KatiePrice please @Channel4 do another series of this, Its so good to see katie Price in a different light, Its great to see her with her kids and getting her house back to being a home for the family.”

Since buying the property from former Cabinet Office Minister Francis Maude in 2014 for £2m Katie has been hit with a string of bad luck.

Mum-of-five Katie was left devastated in 2020 when intruders ransacked the property.

They flooded the upstairs by leaving the taps running – causing thousands of pounds of damage to her newly done-up kitchen.

The trespassers also rummaged through Katie's personal boxes in the loft to see what they could find.

Last year her Mucky Mansion was targeted by thieves once again. Katie returned there to find that a haul of personal photographs had been stolen.

In 2018 part of the house was damaged by fire as her seven-year-old son Jett’s bedroom went up in flames.

The blaze, which was put out by Katie’s stepdad Paul, started in the first floor bedroom and has left the room and the hallway blackened by smoke. 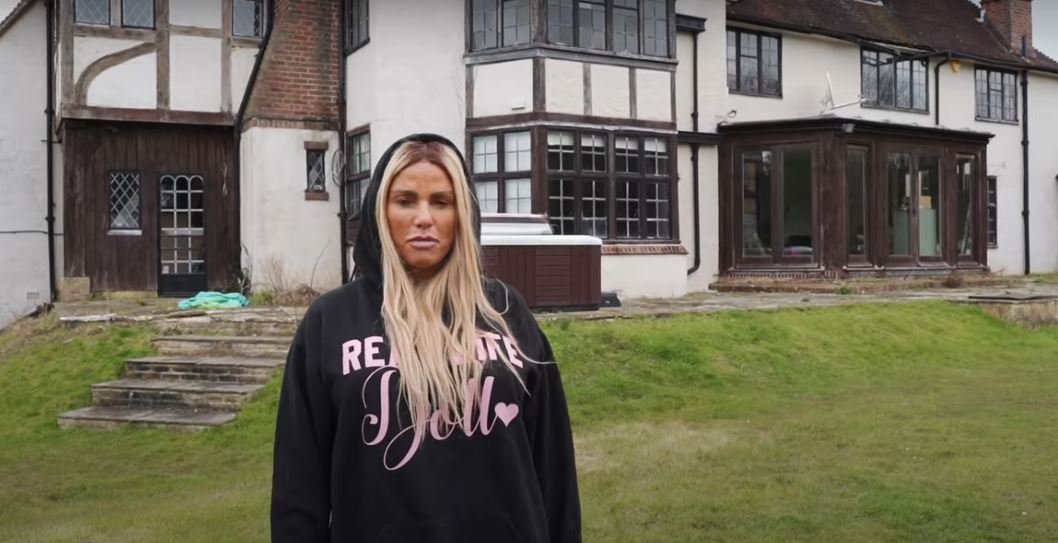