KATIE Price has shocked after undergoing a colonic irrigation live on camera for her YouTube channel.

The 42-year-old star proudly showed off the tube that would go up her bottom for the treatment, and also had the camera film as her waste was flushed away. 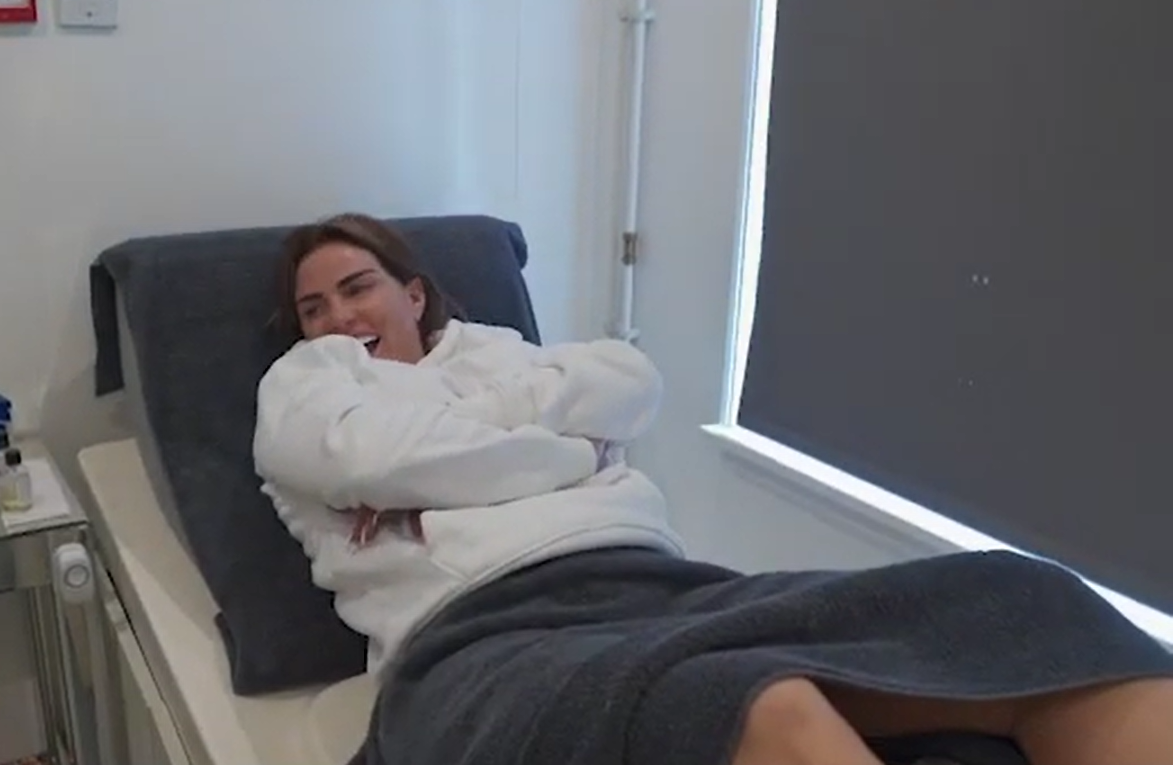 Speaking in her latest vlog, the mother-of-five explained: "I'm having my bum cleaned, my insides cleaned out.

"Last time I did this was years and years ago, where a tube was up my bum and a lady was controlling water that went in me.

"She held water tight until there was awful pain and released it – loads of gas and everything came out."

However, this time around there was a machine to do the work, with Katie showing off the different parts of the apparatus. 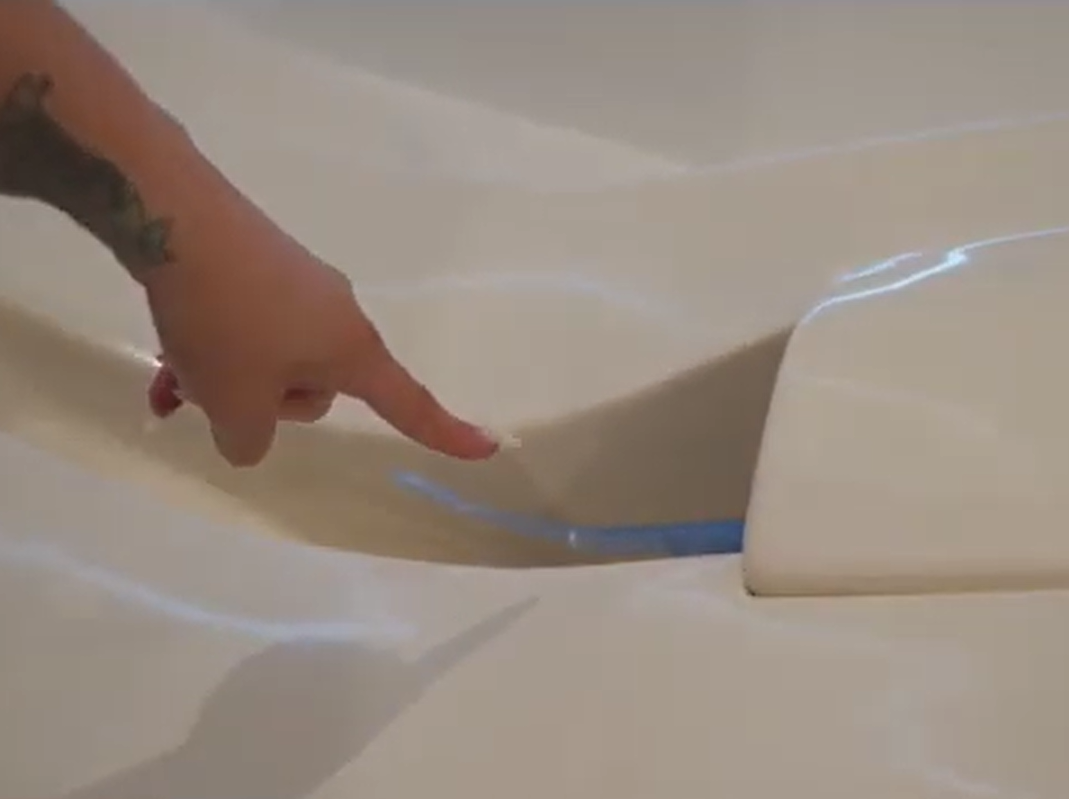 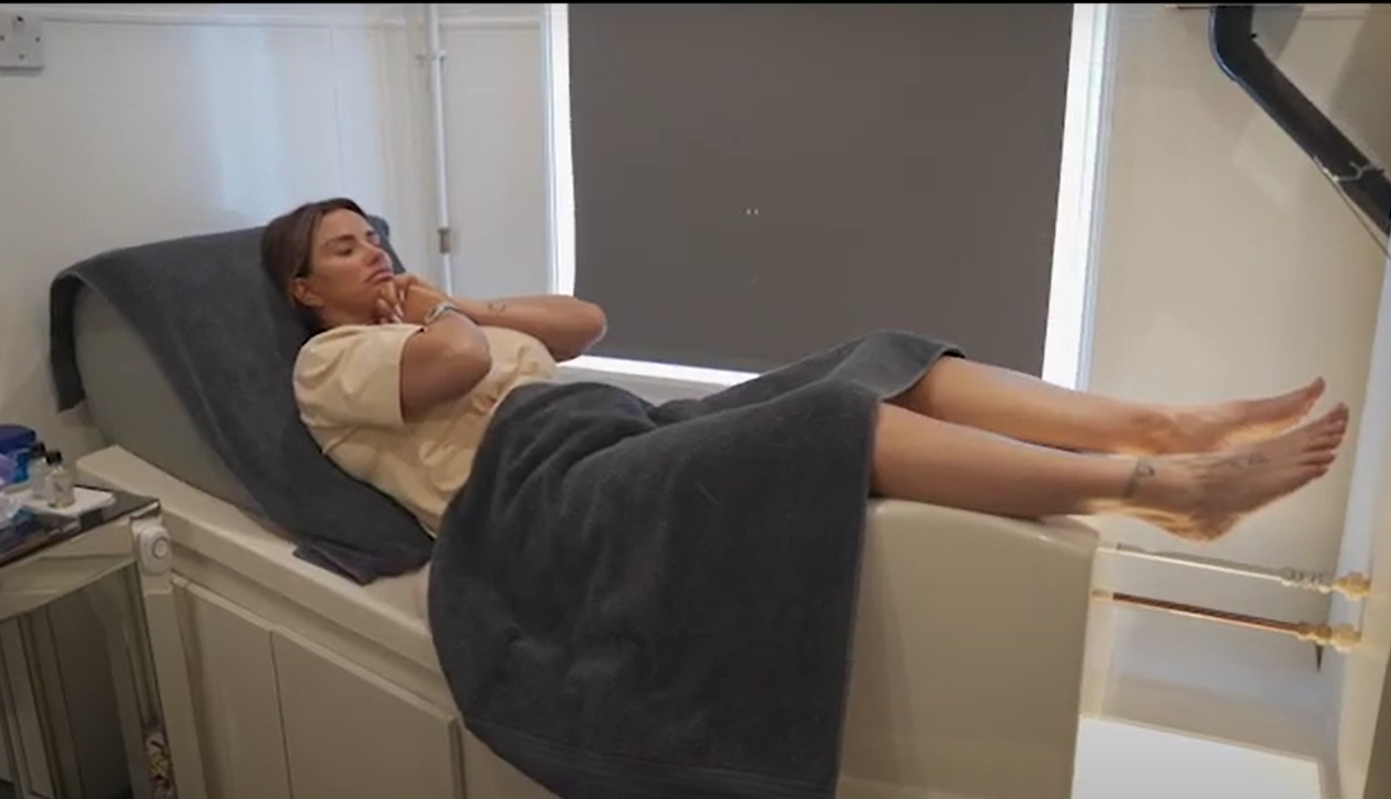 She shared: "This goes inside me, there's a drain hole there and that's where my poo comes out."

Katie was then filmed as she had the treatment, with her fiance Carl Woods also undergoing one of his own in a separate room.

The following week, the former glamour model had a second colonic, grimacing as she admitted that it was "cold at first". 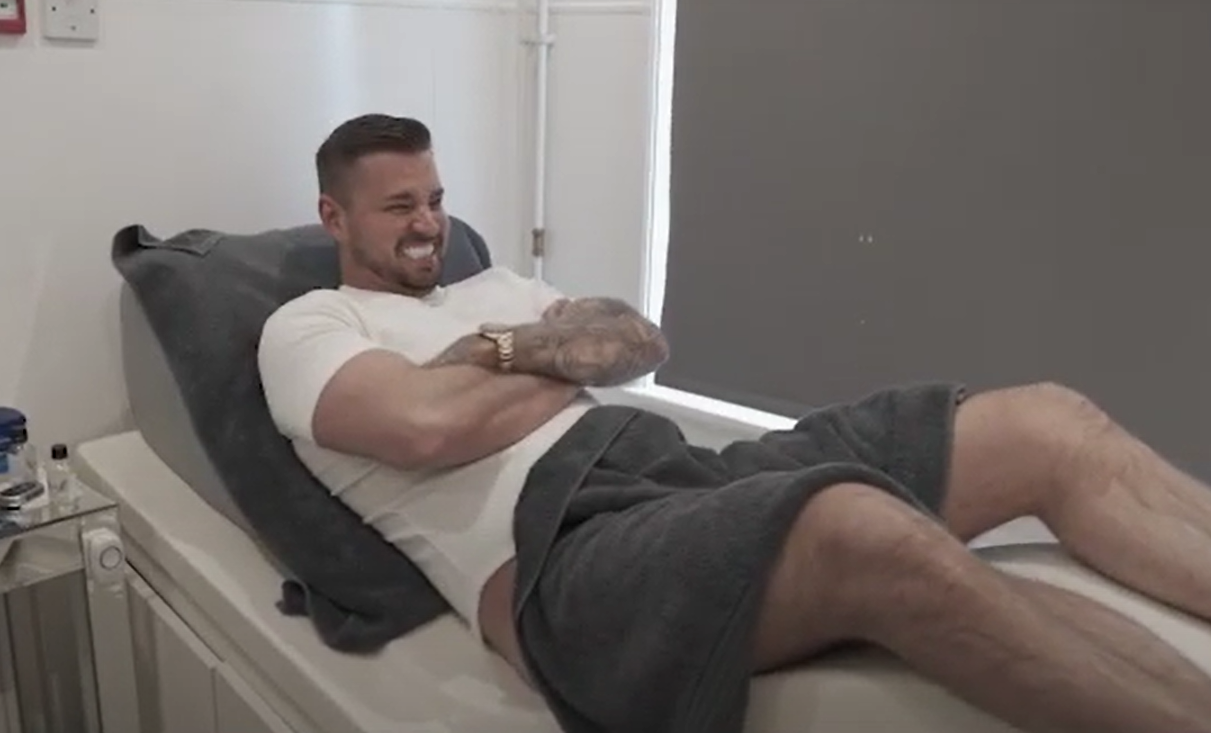 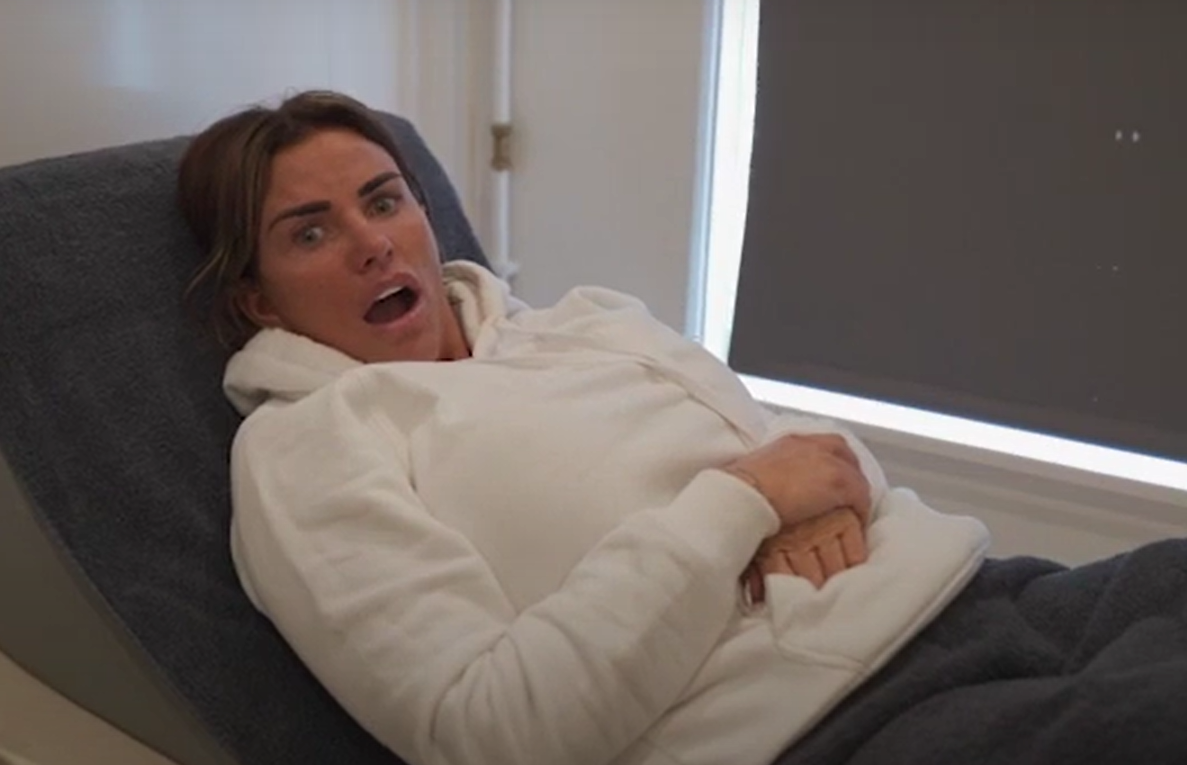 She then encouraged the cameraman to look at the clear tube where her waste was being flushed, laughing as she prepared to unload.

She covered her face and sheepishly giggled as the full colonic was caught on camera. 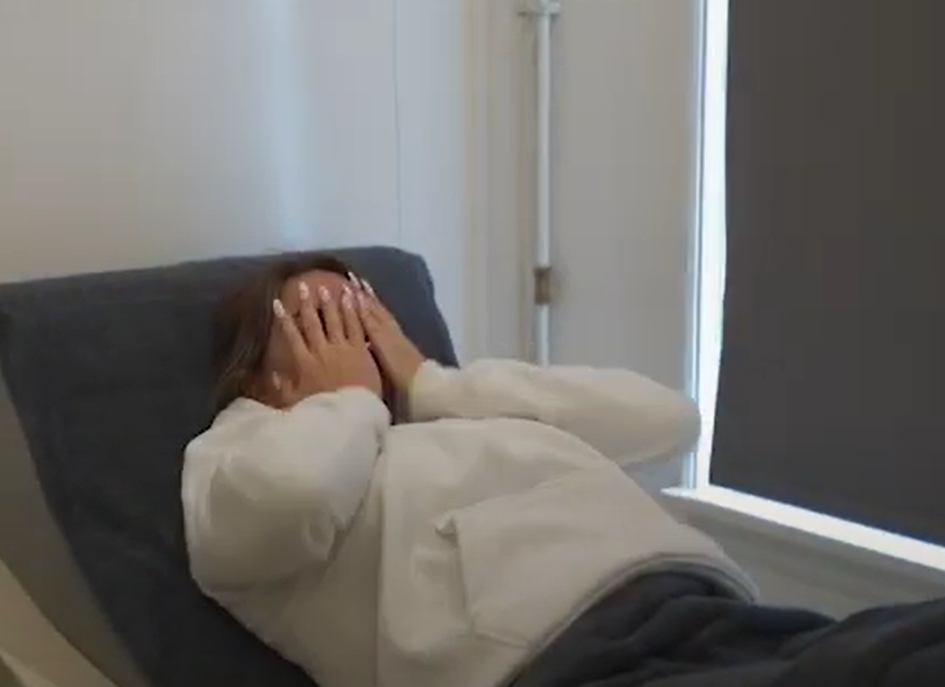 The star later shared: "I have to say, the second time is so much better than the first time because you get used to the movement of how much water intake you can have.

"I didn't find it more painful, but I was more daring – I'm going to have another one next week, and then I'm going to maintain it."

Katie underwent a full MOT in the vlog, also having a bizarre facial complete with needles, and beginning fat dissolving treatment.

She admitted that she "hated" her bum and was trying to "make it smaller" after joking about getting another Brazilian bum lift, previously undergoing surgery on her bottom in 2019.