Katie Price left red-faced as son Jett, seven, calls her 'annoying' and says she's only 'sort of' a good mum

KATIE Price was left red-faced when her seven-year-old son Jett called her "annoying" and said she's only "sort of" a good mum while being filmed for Channel 4.

The family were being filmed for Katie Price: Parenting and Me on Steph's Packed Lunch. 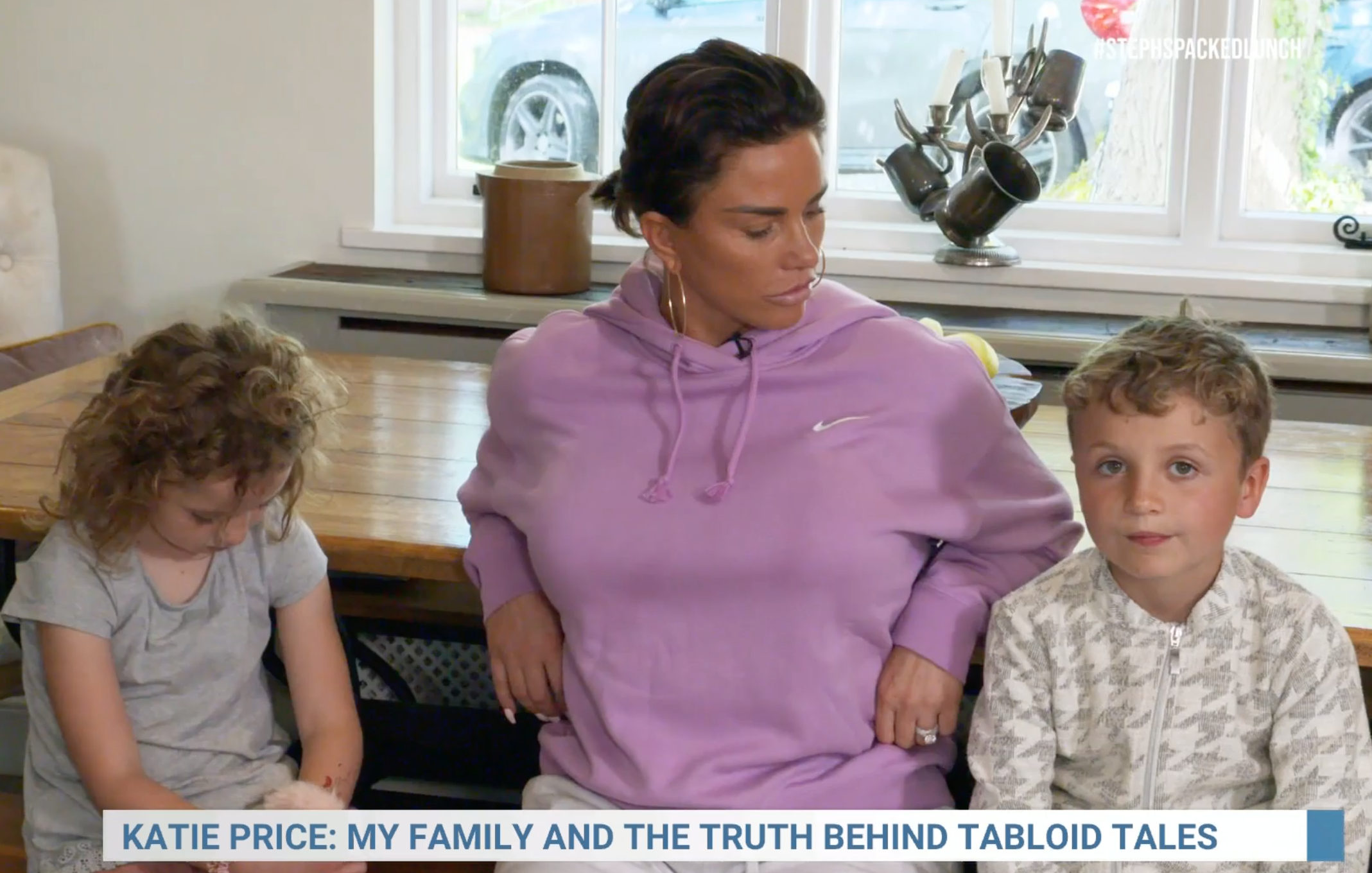 Mum-of-five Katie opened up about being parent-shamed as a celebrity.

Asking her kids, Jett and Bunny about their experience of being kids growing up in the public eye, Katie said: "Do you think I'm a good mum?"

But she was stunned with Jett replied: "Sort of."

Katie replied: "Sort of? What do you mean sort of? I love you so much." 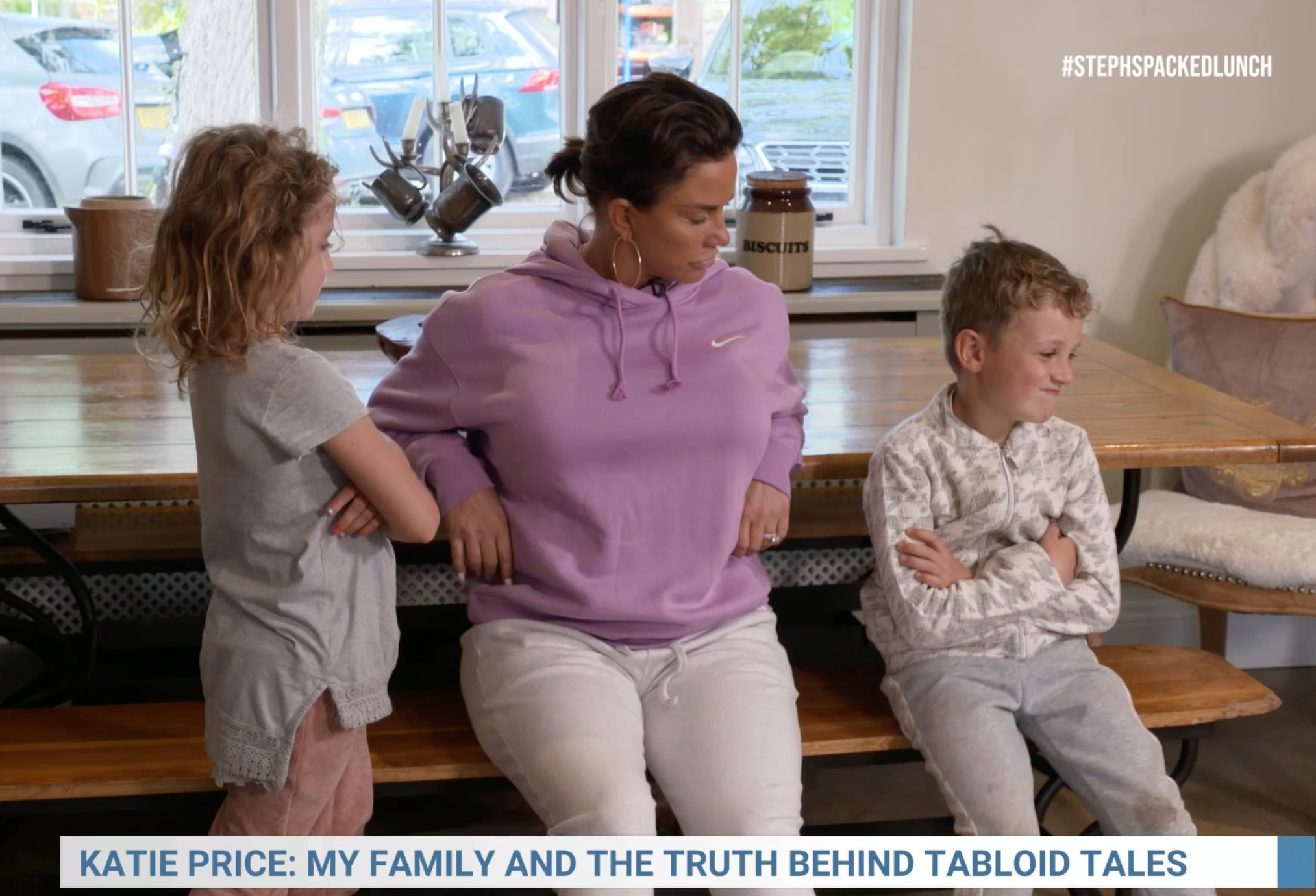 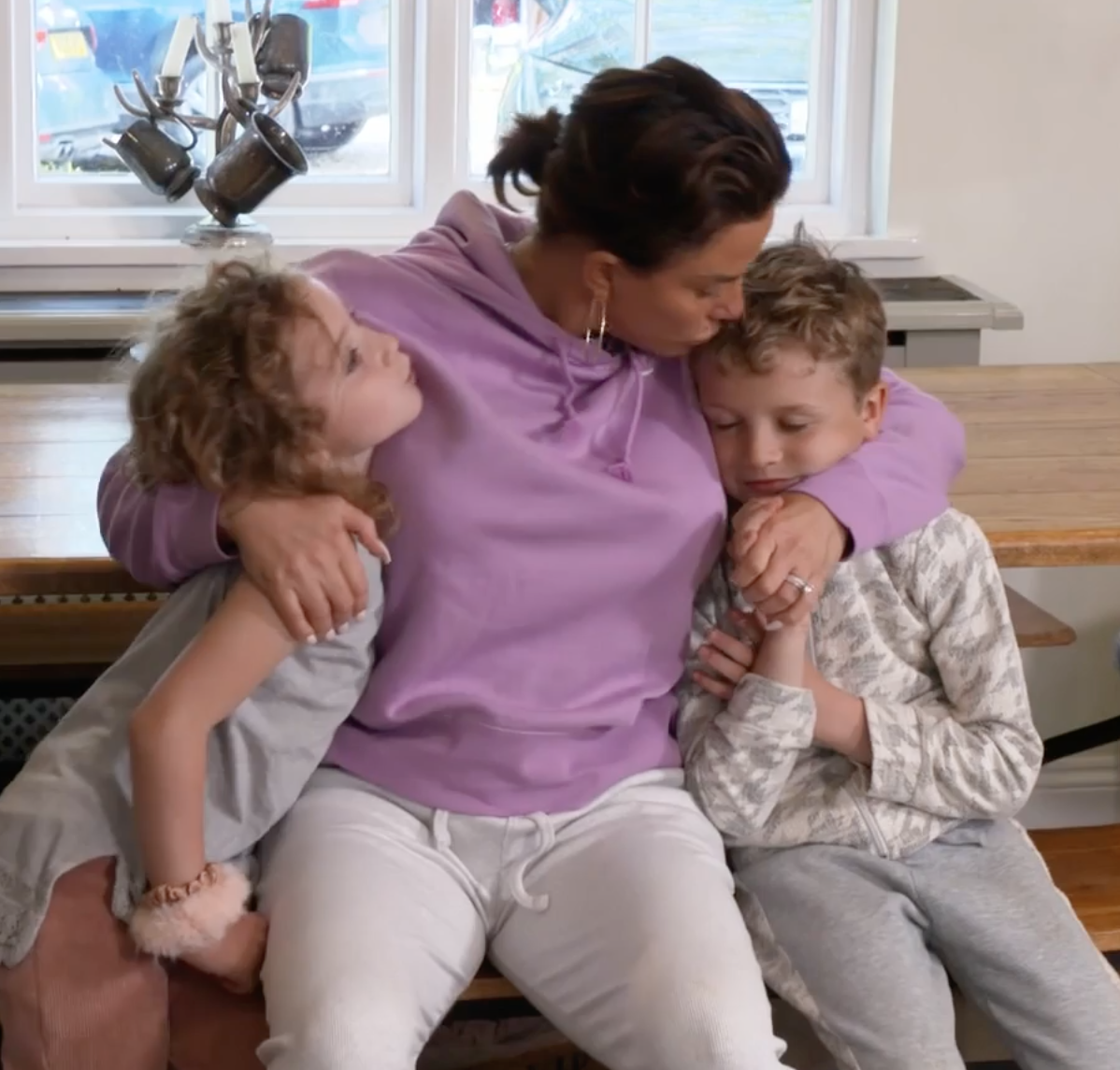 Squeezing her youngest kids with ex Kieran Hayler tightly before giving them a kiss, Katie was told by Jett: "You are so annoying."

Katie hit back: "I'm not annoying, you only get one mum."

She is planning to do IVF with her fiance Carl Woods in hopes of welcoming another. 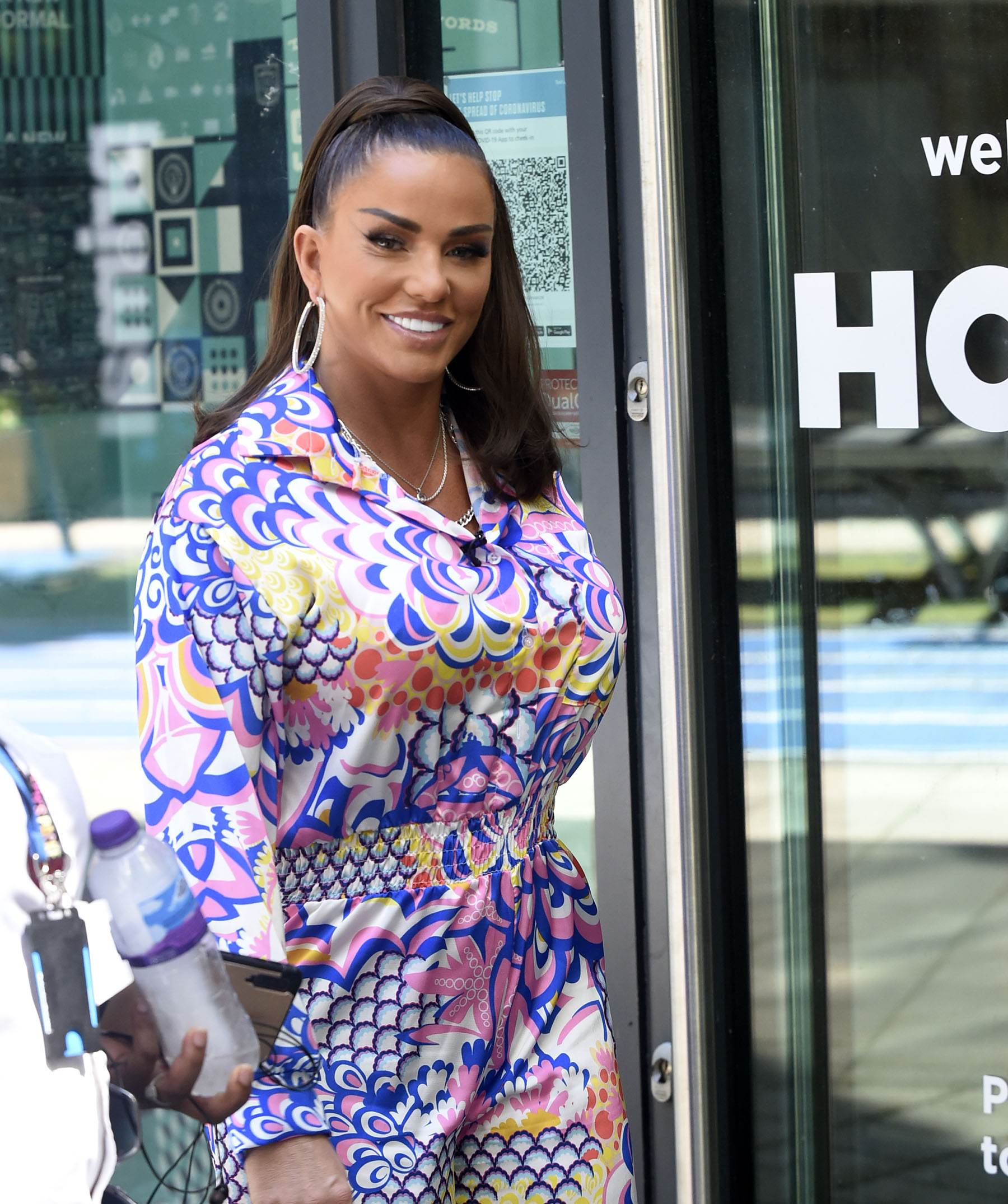 In fact, Katie hopes to have another four children “before it’s too late”.

She told The Sun: “I’m not pregnant yet. I’ve just put on lockdown weight. But I do want more babies. Mine are getting older so I need to keep replacing them! I love being a mum.”

Katie, who has had four caesarean sections, added: “If I could, I’d definitely like another four kids. I might be able to, but my age isn’t helping.

“Realistically, I’m hoping to have another two. The next will be very special.”