LOVE Island fans are convinced there's going to be a HUGE twist in tonight's show when it turns out Kaz snogs Aaron and NOT new boy Tyler.

In the teaser that aired last night, producers kept viewers guessing as they aired a steamy kiss – but didn't show the couple's faces. 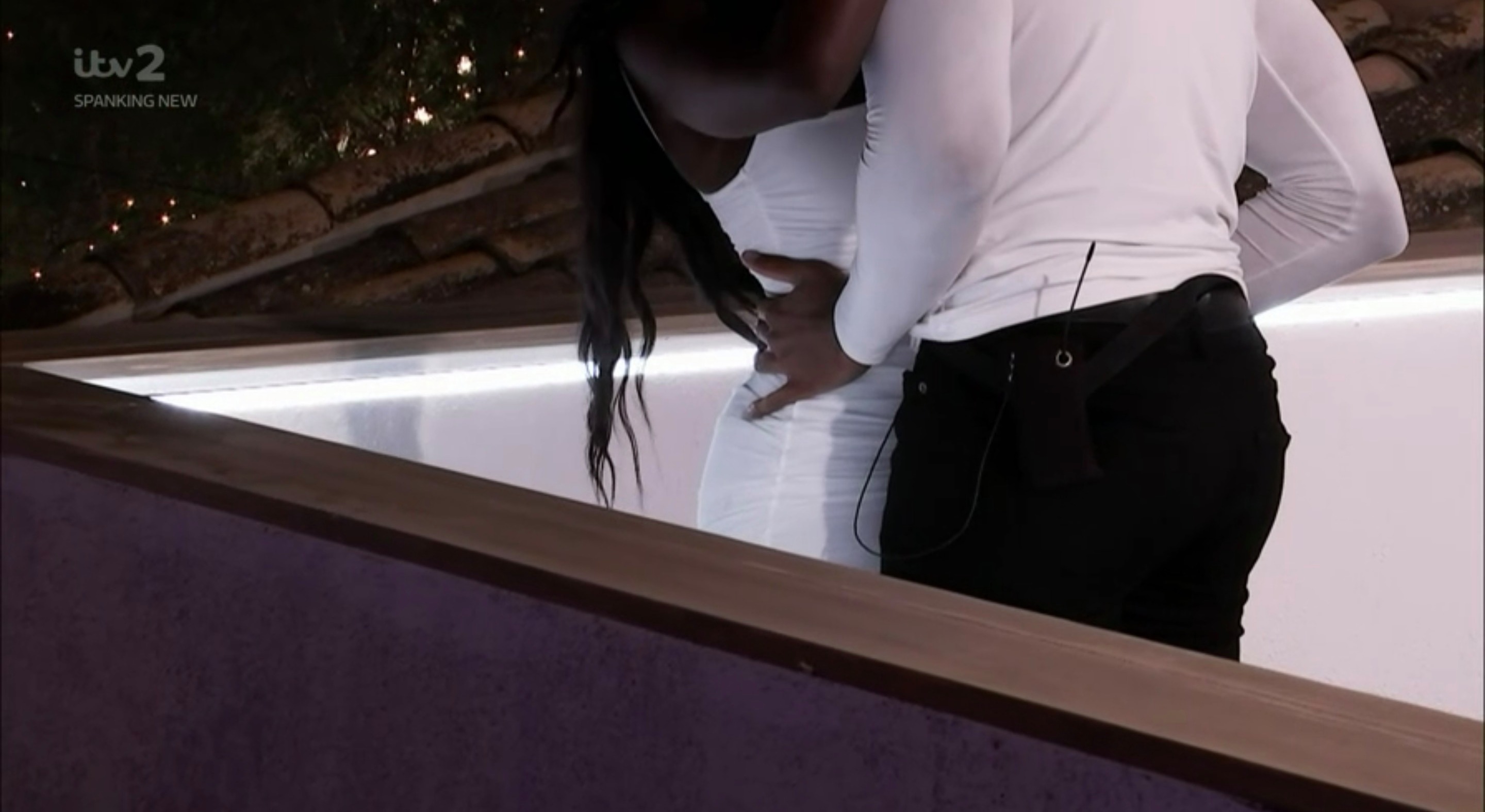 It's led many to argue that Kaz was actually hooking up with Aaron who she's been in a friendship couple with while he dated Sharon and Lucinda.

But others insist it's definitely 6ft 6ins Tyler because of his muscular build.

However one argued: "Who the hell is kaz kissing in the previews for tonight is that aaron or tyler it looks like aaron though."

Another said: "I don’t think that’s Tyler at the end of yesterday’s ep. I reckon it’s Aaron that Kaz is smooching."

Someone else said: "Having an argument about who's hand that was on Kaz last night. But if it's Aaron he's a pure game player. Seen how unpopular Lucinda is (twice) and now trying to secure his meal ticket."

One viewer said: "Is it only me that thinks this looks like KAZ AND AARON?????"

Another added: "Is it just me, or Didn’t it look like Kaz was kissing Aaron that would be a twist."

But another insisted: "Kaz and tyler in the preview!!! yess ma’am!!!!"

Meanwhile some are worried Tyler is "playing a game" after targeting popular Kaz in a bid to win the show's £50k prize.

Last night, Tyler set his sights on the unlucky in love singleton – but viewers are worried his motives aren't pure.

Kaz has been a favourite with fans ever since she was cruelly dumped by love rat Toby when he hopped into bed with Chloe.

She's struggled to find a connection with anyone else since – until last night when bombshell Tyler walked in.

He focused on grafting Kaz and a sneak peek from tonight's show shows them kissing on the balcony – but is all as it seems? 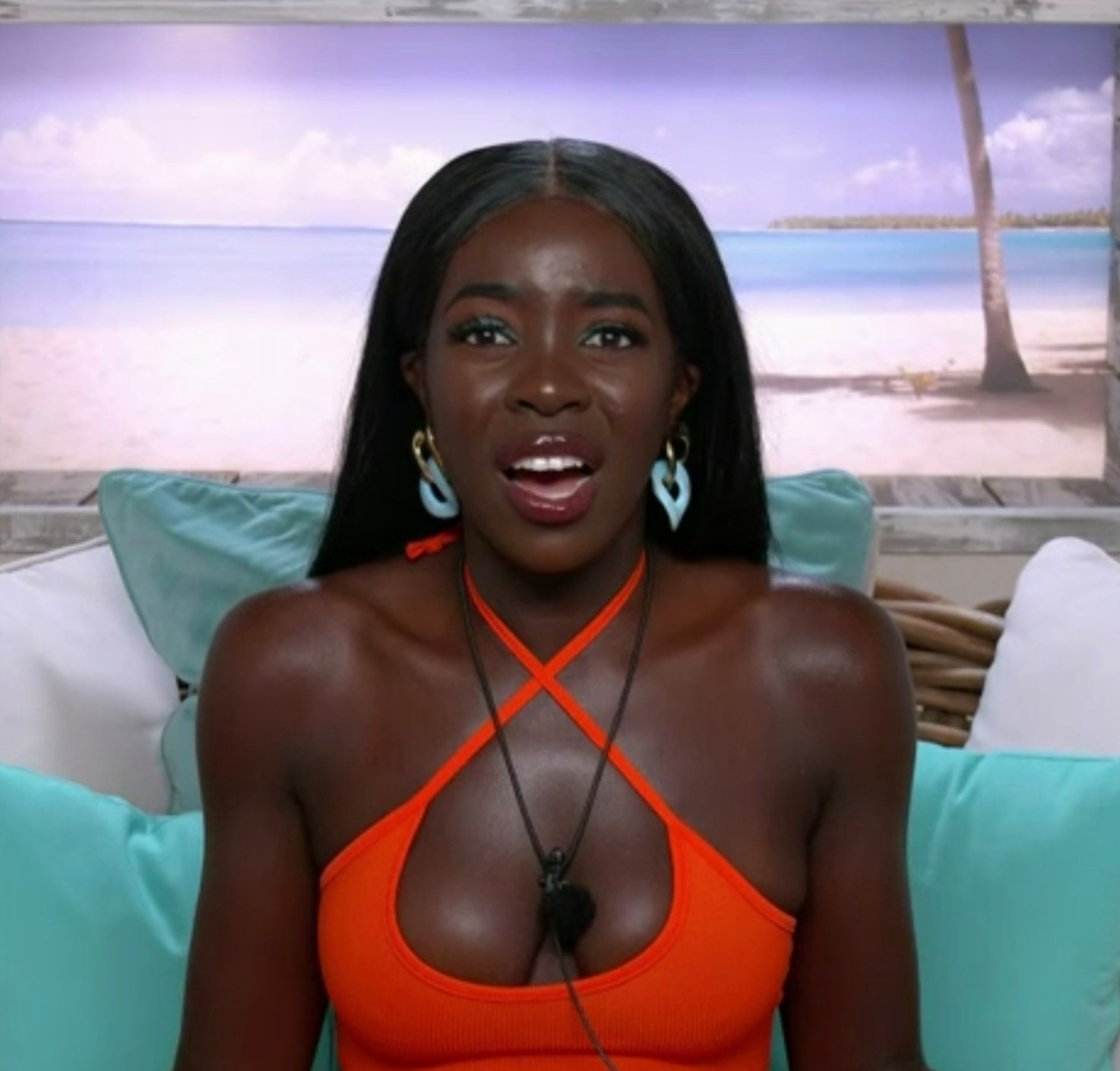 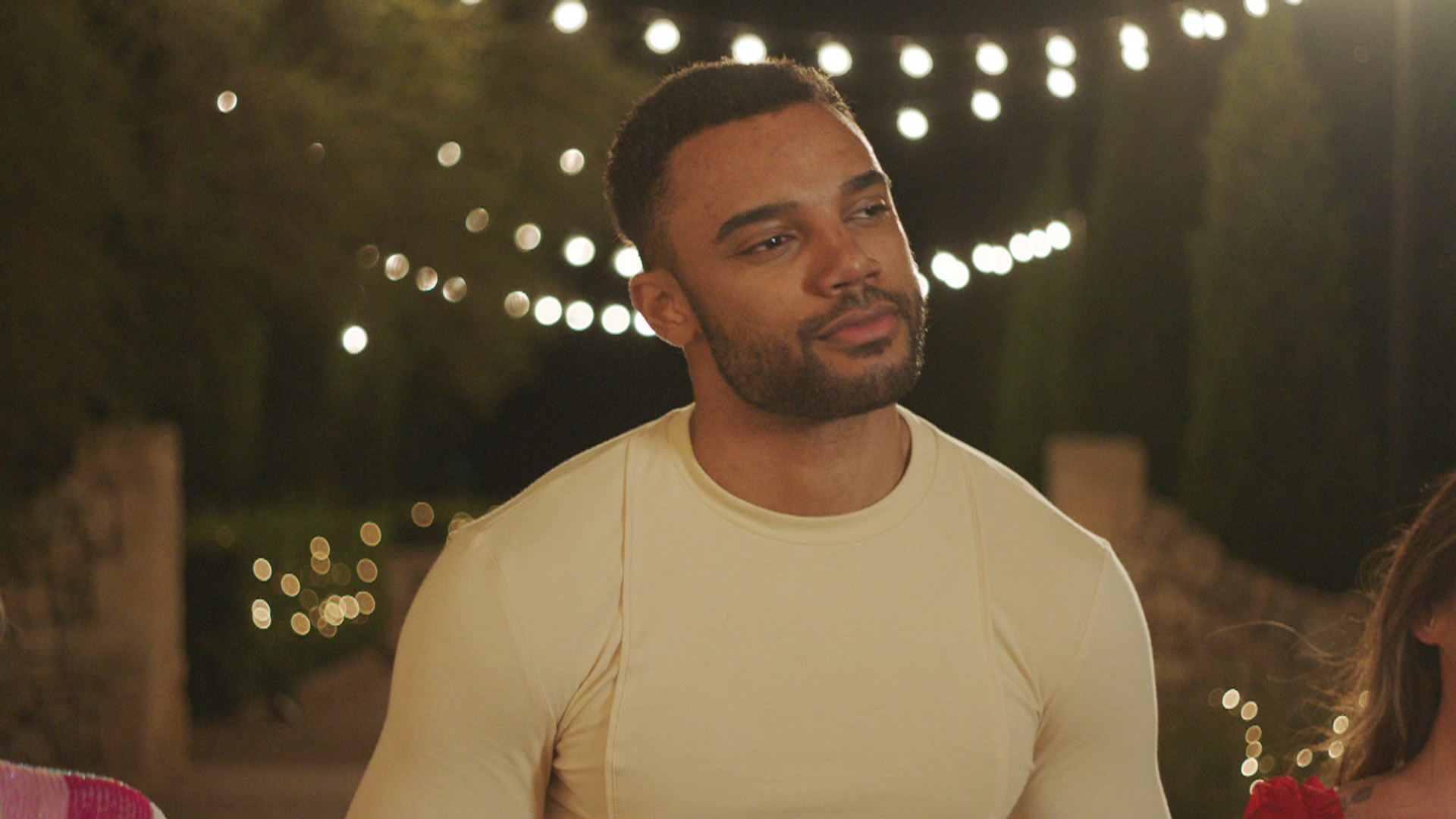 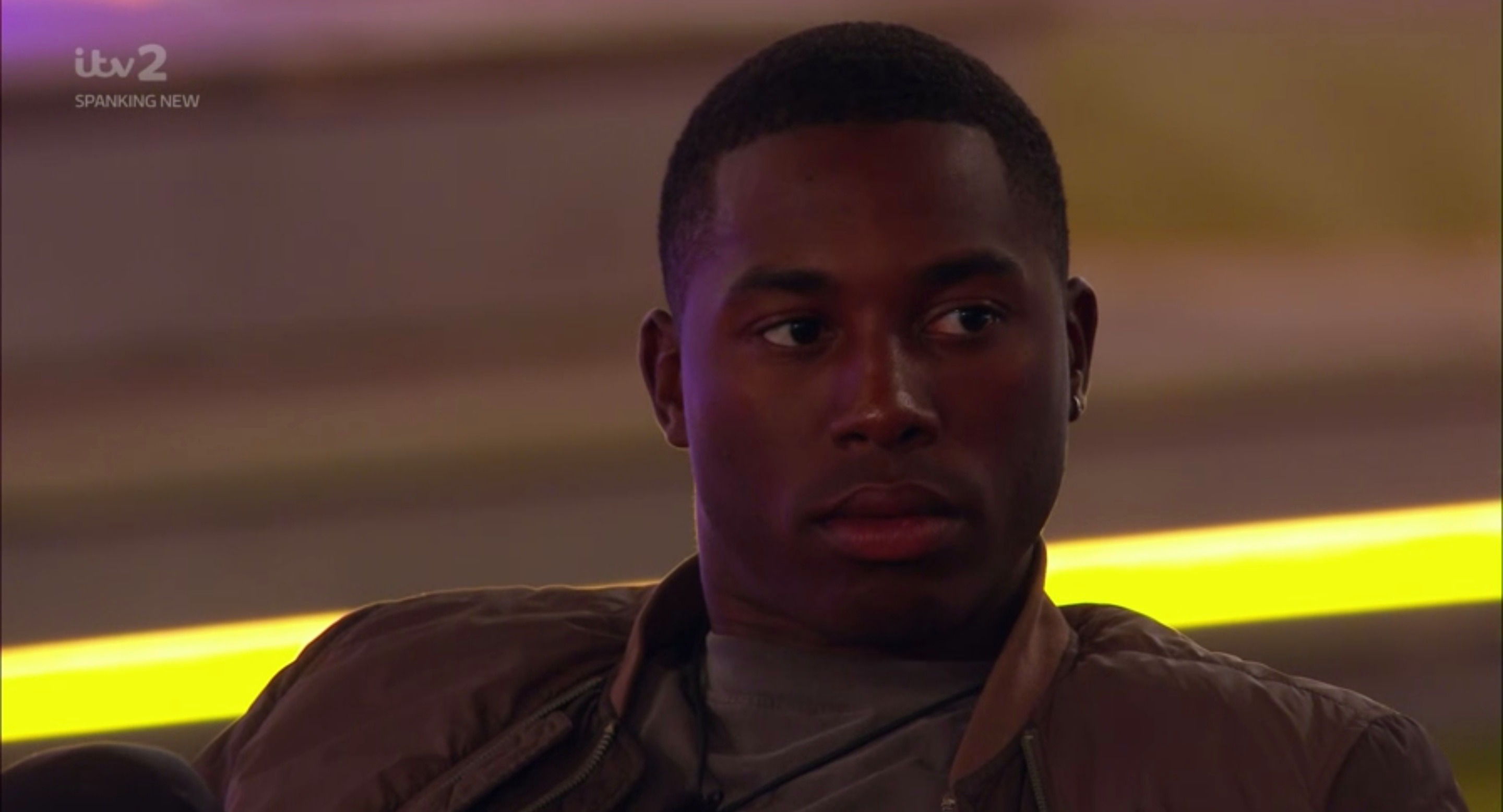 🌴 Read our Love Island 2021 live blog for the latest updates