KEITH Urban has revealed wife Nicole Kidman broke her ankle while isolating at their Nashville home.

The actress, 52, first sparked concern among her fans after a photo emerged on Instagram of her wearing a walking cast on her right leg on Friday. 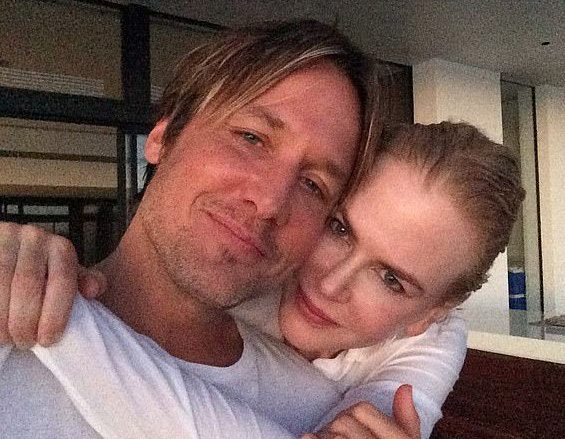 The Australian beauty's injury was spotted at Keith's concert for workers from Tennessee's Vanderbilt University Health at the Stardust Drive-In movie theater, about 40 miles outside of Nashville.

Country crooner Keith put her fans' minds at ease over the photo and branded her a "trooper" as he discussed the concert, which saw him playing on a flatbed truck in front of about 125 cars.

He told ET about her injury after the photo sparked concern: "She broke her ankle, but she's a trooper.

"There she was last night among all of the folks, hobbling around on her boot with her mask on." 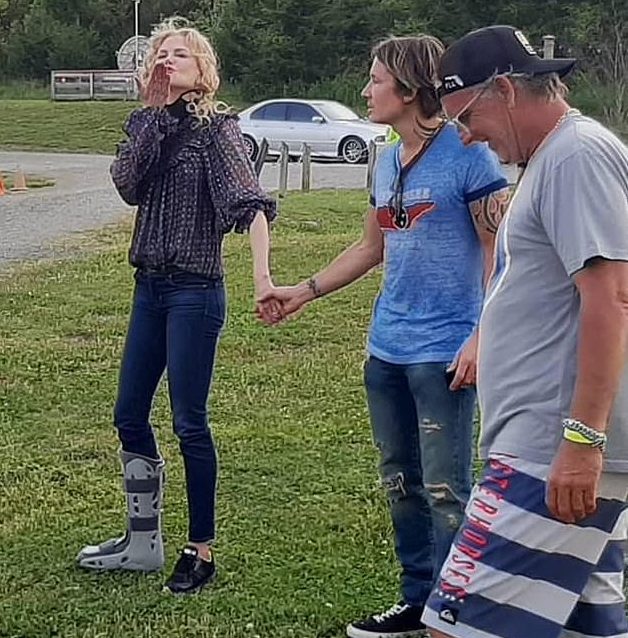 It was the first time she and her husband had been seen in public for weeks and fans expressed their concern over the then-mystery injury.

A fan asked at the time: "What's happened to Nicole's foot?"

"Nicole, did you hurt your foot dancing to the music? Heal quickly," a second penned on the Keith Urban Central Instagram account. 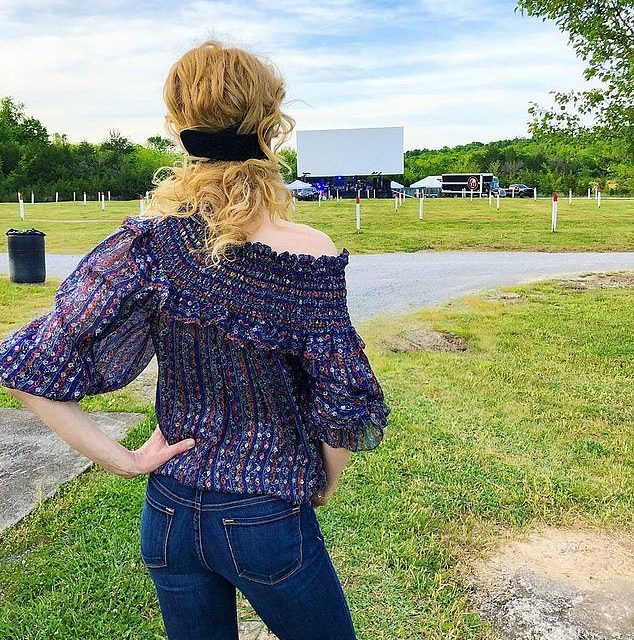 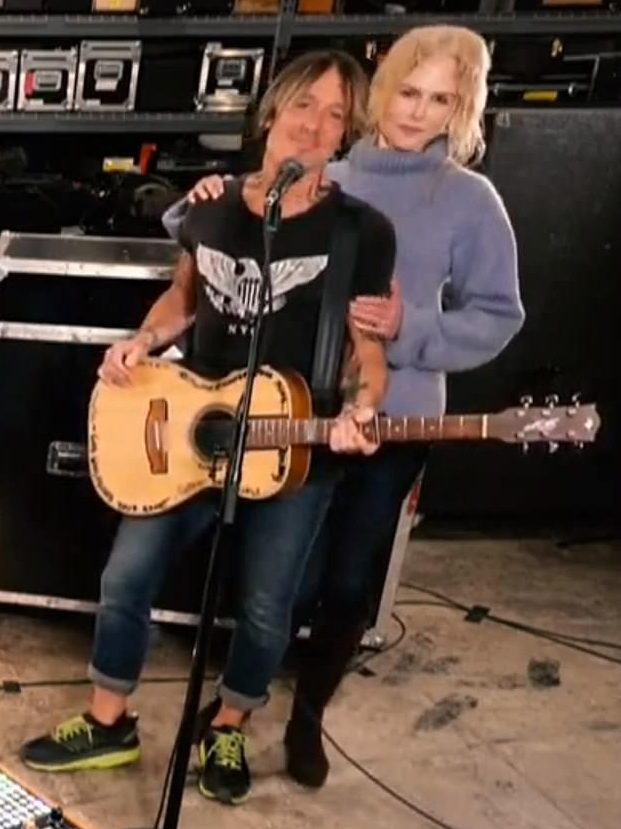 A third also commented: "Hope you are not in pain. Get well Nicole".

The Big Little Lies actress had shared her own photo from the worthwhile event on her own social media, but cropped her injured leg out of the shot.

Captioning the shot, she gave little indication of her injury and wrote: "Keith just had to play!

It is not know when Nicole in fact injured her ankle.

On April 18, Nicole wasn't wearing the boot when she was last seen during Keith's performance at the One World: Together At Home live-stream benefit concert.