Killing Eve cast: Who plays Geraldine in Killing Eve? Who is Gemma Whelan?

Who plays Geraldine in Killing Eve?

Whelan is an actress and comedian, probably best known for her role as Ironborn warrior Yara Greyjoy in HBO fantasy drama Game of Thrones.

The 39-year-old actress from Leeds has also had roles in The End of the F***ing World, Gentleman Jack and ITV’s White House Farm.

Whelan has proved adept at both comedy and drama having featured in The Crown and The Moorside, along with lighter projects such as miniseries Mapp and Lucia and Decline and Fall. 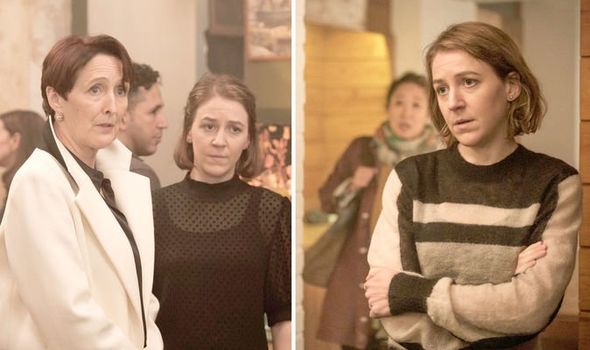 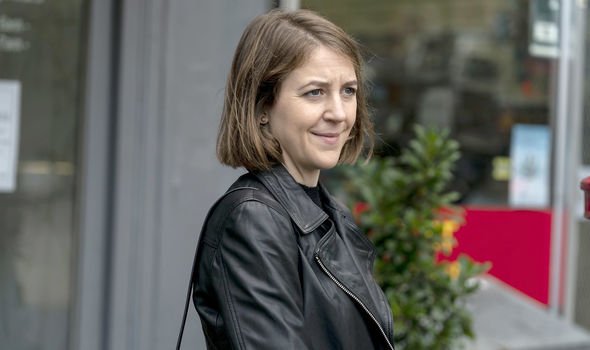 She is married to fellow comic Gerry Howell and the couple welcomed their first child in 2017.

Over the years, Whelan has steadily built up her career across stage and screen.

Among her theatre credits are Pinter Seven: A Slight Ache, One Man, Two Guvnors and Upstart Crow.

She’s also had roles in the movies Emma, Prevenge, The Wolfman and Gulliver’s Travels. 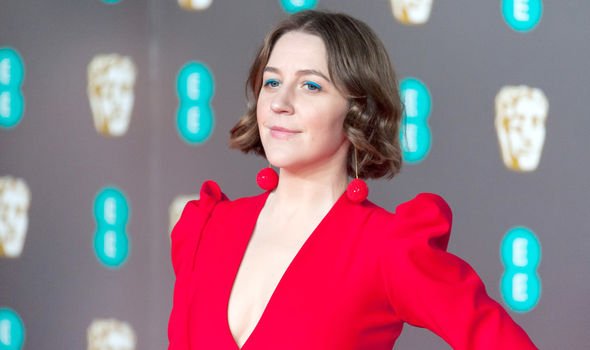 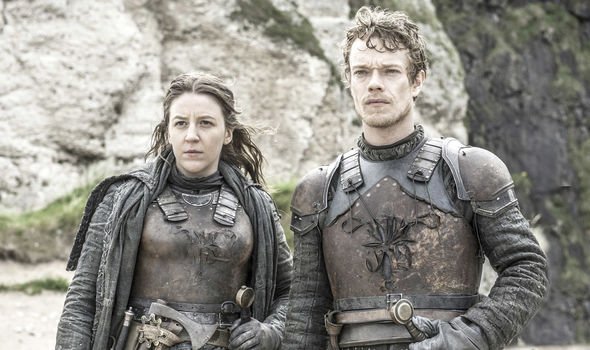 Whelan has won acclaim for her stand-up comedy after bagging the 2010 Funny Woman Variety Award.

She also performed her show Chastity Butterworth & The Spanish Hamster at the 2013 Edinburgh Fringe.

Speaking to AMC about joining Killing Eve, Whelan admitted she was a huge fan of the show before she landed the role.

She said she was “very excited” to get the audition for the part and star in Killing Eve.

Reflecting on working on Killing Eve, Whelan said: “It was just a really great, fun, warm environment where there’s so many brilliant people on screen and off screen.

“It was just a really lovely job, full of really fantastic, talented people and there’d be lots of times where we’d be sitting around and sharing snacks and whatever, talking about — I don’t even know what was going on at the time. Just nice, warm, good memories, I guess, from it.”

Whelan said it was a “dream” to work with Harry Potter star Shaw, who plays her onscreen frosty mother Carolyn.

The star said Geraldine and Carolyn were “chalk and cheese”. While Geraldine is highly emotional, Whelan described Carolyn as “cold” as they grieved Kenny’s death differently.

Whelan explained: “So of course their relationship is tricky, but on top of the fact that, they’ve lost a loved one and they’re both trying to grieve in their own ways.

“But they have to live together and Geraldine really wants to fix Carolyn and look after her and talk about everything, and of course Carolyn’s just completely shut down.”

The actress added: “It’s a very difficult relationship, I think, and one that’s understandably fractured.”

She joked her Game of Thrones alter-ego Yara could take on Villanelle and would “have her for breakfast” in a showdown.

Whelan also opened up about her character Geraldine, saying: “I think she’s just desperate to try and have a relationship with her mother and she’s probably going at it the wrong way, but she is, as I say, incredibly emotionally available and hyper-empathetic and so she’s just desperately trying to get Carolyn to talk about things.

“Often, I think, as children grow up, they can — not become a parent — but sort of talk to their parent in a very different way than might be expected.

“She’s just desperate to have a relationship and to connect and to draw Carolyn out of herself, and whatever that takes is the way that Geraldine’s going to play it.

“That’s her personality and that’s how she chooses to do it, but she’s not very successful!”