Home » TV and Movies » Killing Eve season 3: How realistic is Villanelle as a psychopath? Psychologist explains

Killing Eve season 3: How realistic is Villanelle as a psychopath? Psychologist explains

Fans of Killing Eve have had a year-long wait since the second series released its shocking finale. However, the blonde assassin is back with the third season ready to start on Sunday, April 19. The BBC One drama will once again follow the bizarre and violent actions of Villanelle (played by Jodie Comer) who is up to no good.

At the end of season two, it looked like Villanelle and Eve Polastri (Sandra Oh) were going to run away together.
Villanelle’s dream though was soon shattered as Eve said she never wanted to see her again.
Prior to this outburst, Villanelle’s former handler Raymond (Adrian Scarborough) was trying to kill her and when Eve saw what was happening, she believed she was the only one who could save her. 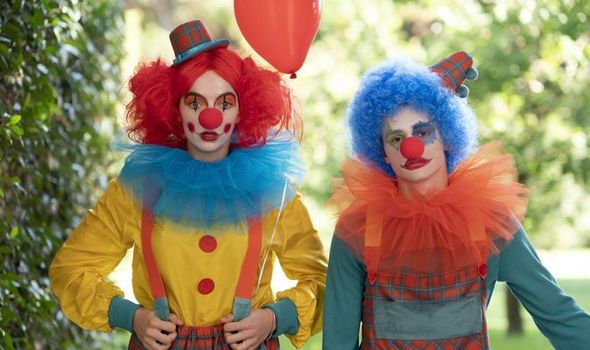 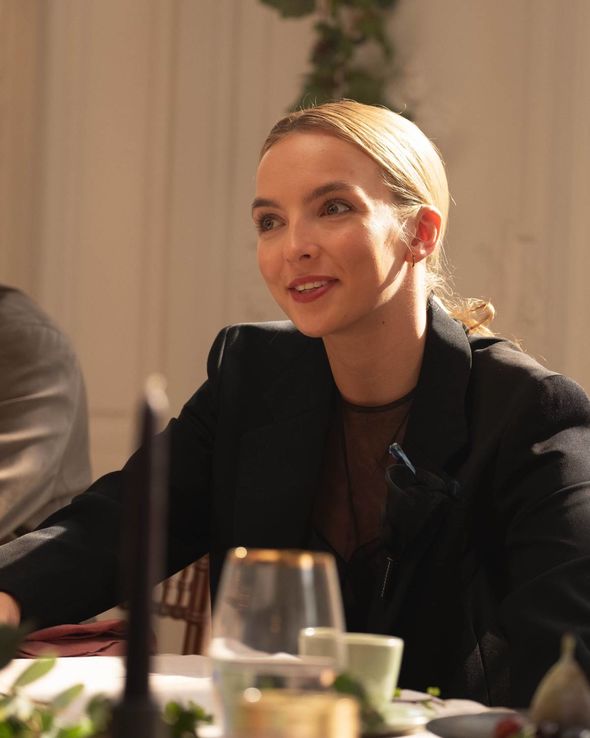 Eve suddenly grabbed Raymond’s axe and whacked him over the back with it, killing him almost instantly.
However, when Villanelle started talking about their future plans, Eve realised she had a gun with her.
When she asked why she didn’t use it, Villanelle said she wanted to see if she could kill someone and was delighted at the result.
Furious. Eve was ready to leave Villanelle for good but not wanting to let her walk away, she shot Eve with the gun.
The last scene saw Eve lying on the floor with Villanelle nowhere to be seen. 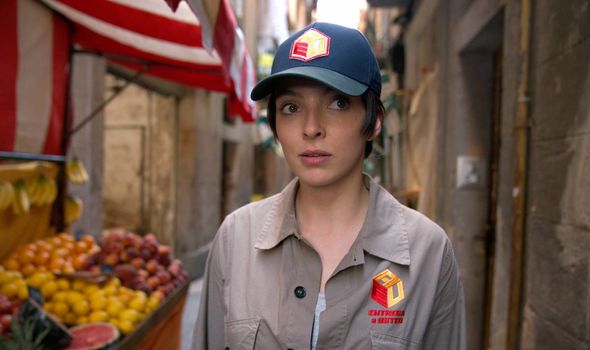 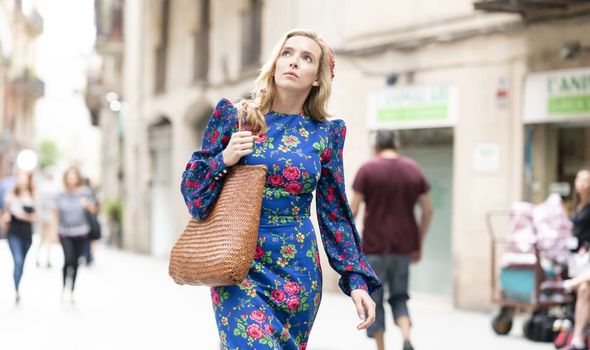 How realistic is Villanelle as a psychopath?

Villanelle’s dark sense of humour, extravagant outfits and violent nature has kept fans hooked to Killing Eve since the first series.
But with all her quirks and dangerous outbursts, does she represent what a psychopath is actually like in real life?
Ahead of the show airing its first instalment in the UK at the weekend, Express.co.uk has spoken to psychologist co-founder at mental wellbeing and self-development platform, Remente Niels Eék, about what he thinks of Villanelle’s portrayal of a psychopath.

He said: “Portrayals like Villanelle are designed for television.
“They are supposed to be entertaining and intriguing, rather than informative. “Whilst it is admirable that many television writers are trying to raise awareness about disorders like psychopathy, they must be taken with a pinch of salt.
“Psychopathy exists on a spectrum, and can benefit from early intervention and therapy, so to say that all psychopaths are murderous or treacherous would be unfair and untrue.”

Eék also explains how the reality of psychopaths is far less exciting than someone like Villanelle’s.
He continued: “Whilst it can be fascinating to pick out the most sensational examples of psychopathy, we must try and remember that for every psychopath we learn about there are likely many more who have learned to control their behaviour and are leading quieter lives than the likes of Villanelle.”
Killing Eve season 3 starts on Sunday, April 19, at 9pm on BBC One.