Killing Eve season three has landed on screens earlier than planned and fans are already obsessed with the new series. Sadly, fan-favourite Kenny (played by Sean Delaney) was killed off in the first episode and a secret investigation into his death begins in episode two. Why did Kenny actor Sean Delaney leave Killing Eve? Express.co.uk has everything you need to know.

The final scene of Killing Eve season three, episode one was a moment fans did not see coming.

Former MI6 agent Kenny was killed and viewers watched his body fall from the top of the building where he worked.

However, whether Kenny took his own life or if someone else was behind his fall remains unknown for now.

One thing is for sure, however. His mother Carolyn Martens (Fiona Shaw) will get to the bottom of it. 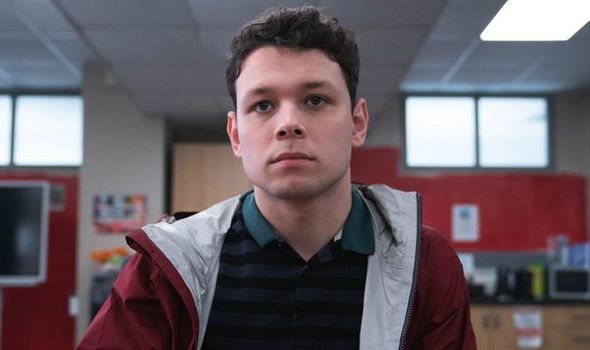 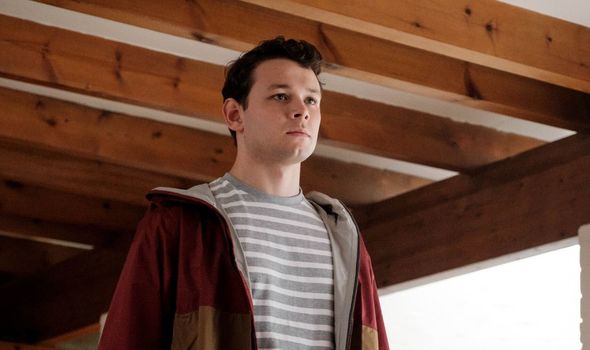 Shortly before his death, Kenny revealed to Eve (Sandra Oh) he had been looking into the 12, so there is a high chance someone from the mysterious organisation is behind his timely death.

Speaking to Insider.com, Delaney opened up about his departure from the show, leaving his exit was down to the show’s plot.

He said: “I’m very, very fortunate to be part of this. 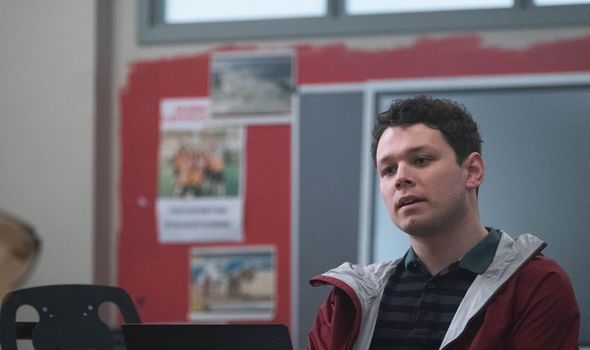 He added: “I said it’s got to happen before people are ready for it.

“I was really excited about it. I’ve milked this series for all its worth.

“Three seasons later, a couple of awards later, it’s still going and people love it, and I’ve had so much experience and so much time to learn and hone my craft and work with these brilliant people.

“It would have been very cheeky of me to be like, ‘No, you’re making the wrong decision. Keep me in for another three seasons so I stay employed.’

“It would be me being greedy, I think.”

They unsuccessfully tried to look into Kenny’s computer files to find out what he was working on before his death.

Eve then paid Kenny’s mother and her former boss Carolyn a visit.

She revealed she had Kenny’s mobile phone and that his hard drive contained important information on the 12, which was now in the hands in the police.

Eve and Carolyn agreed to work together and secretly to access the files but unknown to them, they were being secretly recorded. 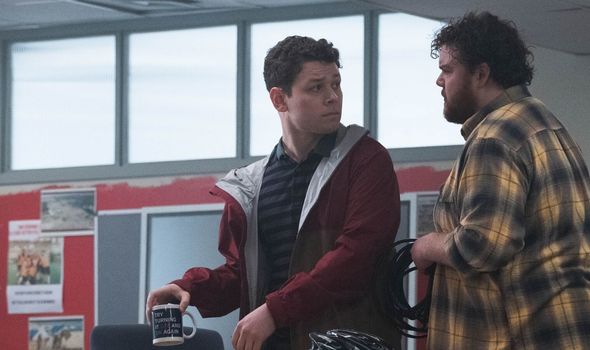 In a twist of events, Konstantin (Kim Bodnia) had given Geraldine (Gemma Whelan), a fridge magnet which was actually a recording device.

Konstantin later revealed to Villanelle (Jodie Comer) that he was still working for the 12, which most likely means someone from the 12 will have picked up Eve and Carolyn’s conversation.

Viewers will have to wait until episode three to find out what will happen next.

The series will then air on the BBC iPlayer on Mondays

Episodes will then air every Sunday, beginning Sunday, April 19 at 9pm on BBC One as well as airing every Monday on iPlayer.