In season 19, Olivia Benson’s former partner Brian Cassidy makes a brief return and the long-running feud between Cassidy and Amanda Rollins is reignited.

However, in the season 19 episode Chasing Demons, Cassidy struggles with a child abuse case.

At the end of the episode, Cassidy reveals to ADA Peter Stone (Philip Winchester) that he too was abused as a child but has never told Benson.

Later, in the season 20 episode Facing Demons, Cassidy’s abuser remerges and Stone asks the former detective if he will testify after all these years. 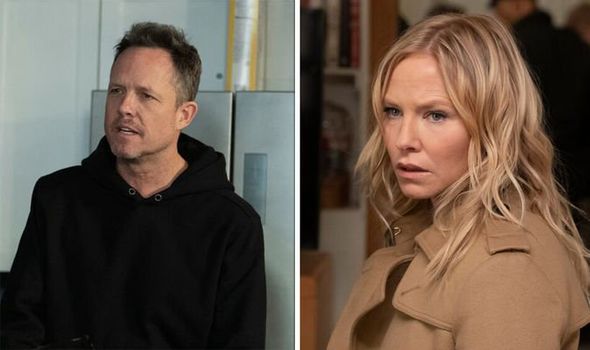 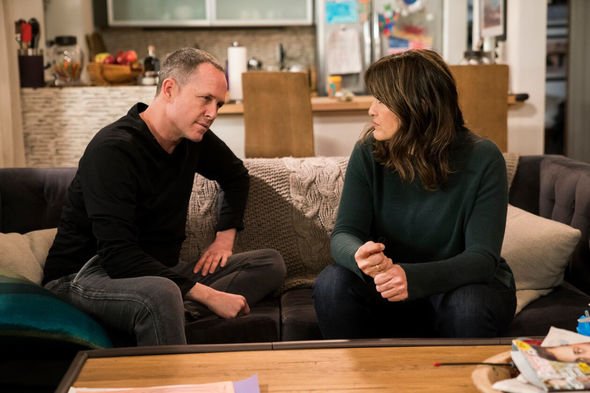 In the deleted scene, Rollins can be seen confronting Cassidy in the street and desperately trying to convince him to testify in court against the man that abused him all those years ago.

Cassidy accuses Stone of telling his secret to Rollins, but she quickly assures him that she figured it out on her own.

Cassidy frustratingly says to her: “Listen Rollins, if you came out here to tell me to man up, then do yourself a favour and hold your breath.”

Rollins senses that Cassidy won’t listen to her so she reveals to him that she was once raped too back in her hometown in Georgia. 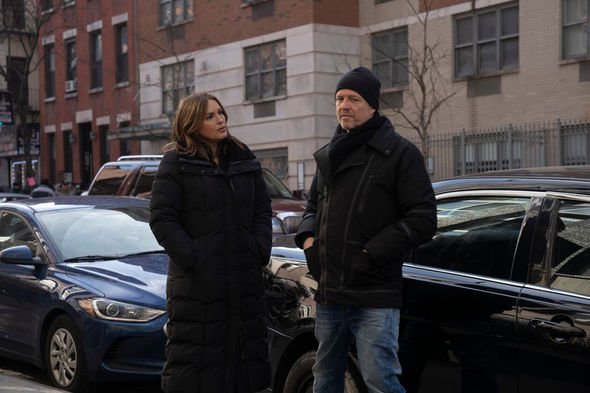 Cassidy is taken aback but Rollins says to him that she will “keep your confidence if you want”.

Rollins continues: “You and me, we’re not that different…”

“Let me ask you a question, what is with all the pity right now? Ten minutes ago, you hated my guts,” the former detective chimes in.

Cassidy and Rollins have always been complex as she has always accused him of being hot-headed and acting irrationally with regards to cases. Rollins also believes Cassidy isn’t good enough for Benson as his mistakes have nearly cost the lieutenant her job several times.

Rollins becomes slightly upset and tells Cassidy that she didn’t want to testify against her rapist either, but she is glad that she eventually did.

However, the detective senses that Benson is the real reason that Cassidy won’t testify.

She remarks: “You’re afraid that if she knows, she will think less of you.”

Cassidy is clearly affected by Rollins’ astute observation and attempts to hurt her by telling her that she has failed in her relationships as well.

Benson and Cassidy have been an on-and-off couple for years but, after his return in season 13, the two really try to make a go of it.

Sadly, the pair couldn’t make it work and Cassidy later revealed that he was upset he lost Benson as she is the “love of my life”.

Could this be the real reason Cassidy and Benson broke up? Was it Cassidy’s inability to tell her his most traumatic memory why they didn’t last?

“Liv [Benson] has dealt with enough pain for one lifetime,” he tells Rollins about his reasoning for keeping his trauma from Benson.

The detective tells Cassidy not to let his rapist get away with it and, later in Facing Demons, Benson learns of his secret and Cassidy obtains the strength to testify with Benson’s support.