Home » TV and Movies » Life and Birth BBC start date: When does it air? How many episodes?

Life and Birth BBC start date: When does it air? How many episodes?

Life and Birth is a new observational documentary which is due to air on BBC One and it was produced by the company behind Channel 4’s One Born Every Minute. The new series, set within three of Birmingham’s busiest maternity wards, follows parents-to-be as they prepare for the biggest day of their lives. Camera crews were able to take a unique look at the entire process, sharing the intimate moment with families as they welcomed new life into the world.

When does Life and Birth air?

For those who were addicted to One Born Every Minute, they will be pleased to hear the new Life and Birth series makes its debut on BBC One tonight, April 21.

The first episode, which is one hour long, will be airing just before Our Girl, between 8pm and 9pm.

This particular episode includes the stories of two unborn babies who are found to have heart defects.

The series is a fresh take on filming in maternity suites, as it also includes access to antenatal clinics, Fetal Medicine Centres, and emergency operating theatres at Birmingham Children’s Hospital.

Actress Suranne Jones, known for her roles in Coronation Street, Gentleman Jack and Doctor Foster, narrates the series which introduces frontline staff who help with the safe delivery of babies. 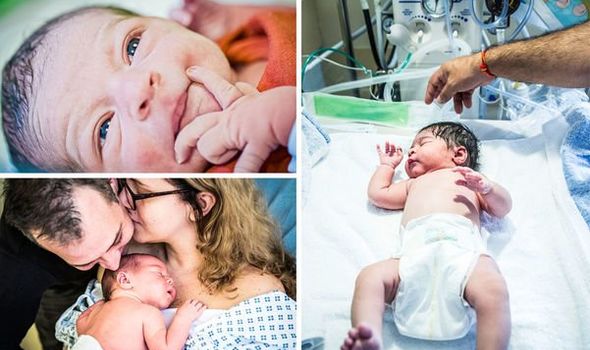 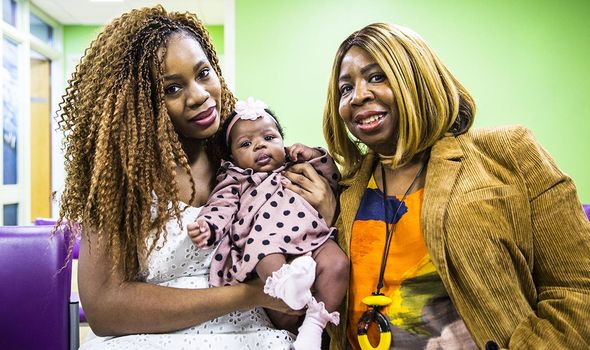 How many episodes in Life and Birth?

The series will be made up of six hour-long episodes and each episode will focus on a new set of parents-to-be, with multiple stories told each week.

There is no shying away from any aspect of the birthing process, with every detail explained and captured on camera to give insight into what it is really like to deliver a baby.

Viewers will be able to watch intricate surgical procedures which are considered lifesaving for babies still in the womb, as well as specialist care for mums who have had miscarriages.

Nothing goes amiss in the new series, which includes contributions from NHS midwives, doctors and surgeons who are the real heroes.

New mum Channelle features in the first episode, and she talks viewers through her unique thought process while she is in labour. 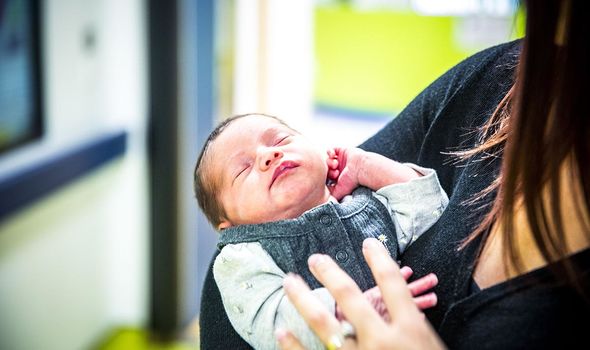 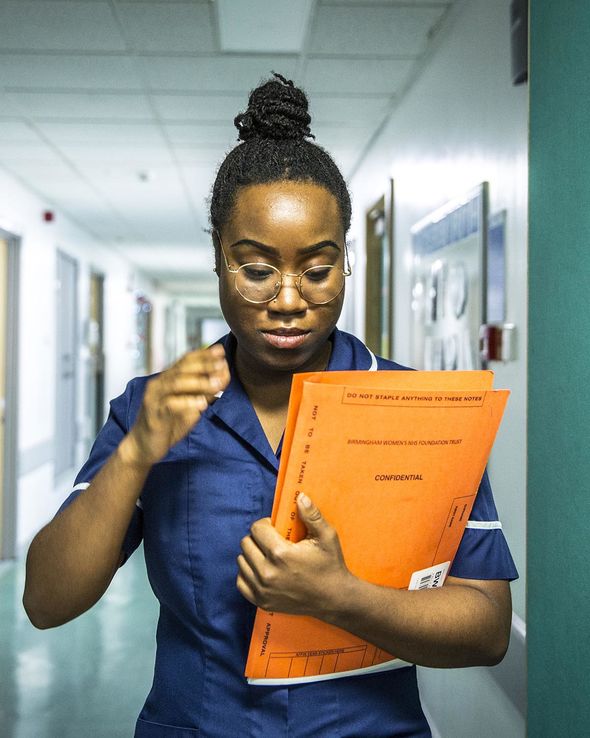 Also featuring in the first episode is 22-year-old mother-of-one, Ashleigh, who goes into labour supported by childhood sweetheart Luke.

She said labour is not as magical as people make it out to be, and it can be a very difficult process for some families, as she knows all too well.

She said: “A lot of people do try to make out like pregnancy is full of rainbows and magic. It’s not this big bubble of glitter that everybody makes out.

“But you are over the moon and happy when you are handed that baby at the end. That’s the part that makes everything worth it.”

Different camera crews were stationed across the three units and they were able to capture every candid detail, which makes for a rich and complex set of episodes.

Fixed rig cameras ensure no detail is left out, and families even let crews show messages from their phones and social media accounts to highlight the emotional moments.

There is a wide range of different stories throughout the series, from natural births to caesarian sections, from early scans to neonatal intensive care.

The series was created by the same company who made the popular observational series, Ambulance, and Head of Documentary Commissioning, Clare Sillery, said she hoped it would be a success.

She said: “This programme is going to be a fascinating addition to the BBC One schedule to bring families together in the miracle of birth. We hope audiences will enjoy it as much as they love Ambulance.” 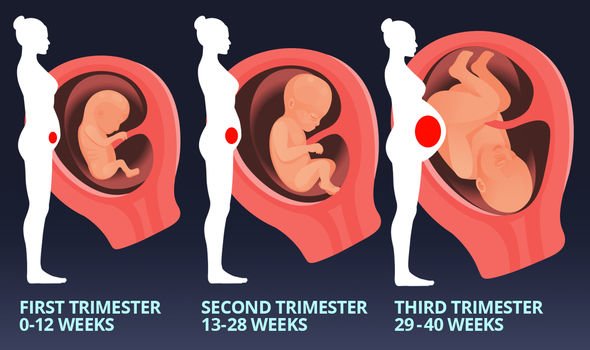 With Spring well on its way and new life being a popular theme, Life and Birth promises to bring light and happiness to the lives of families facing difficult times, especially during the coronavirus pandemic.

Creative Director of Dragonfly, Richard Bond, said: “Building on the signature techniques developed on our hit series Ambulance and Surgeons, we’ve combined cinematic prime lenses with the intimacy of the rig, and an innovative layer of social media to create a new BBC One brand with an incredibly diverse cast and – we hope – universal appeal.

“Warm, funny and truthful, often nail-bitingly tense, and always deeply emotional, this is 360 storytelling at its best.”

Viewers should be prepared for broodiness as they get to watch beautiful babies experience their very first moments of life outside of the womb.

Life and Birth airs on BBC One tonight, April 21, at 8pm