Home » TV and Movies » Linda Robson, 63, in floods of tears after forgetting to collect grandchildren from school

Linda Robson, 63, in floods of tears after forgetting to collect grandchildren from school

LINDA Robson has recalled the terrifying moment she realised she had forgotten to pick her grandchildren up from school.

The Birds Of A Feather star, 63, confessed she completely forgot the timing of their school schedule one afternoon when she was just getting out of the bath. 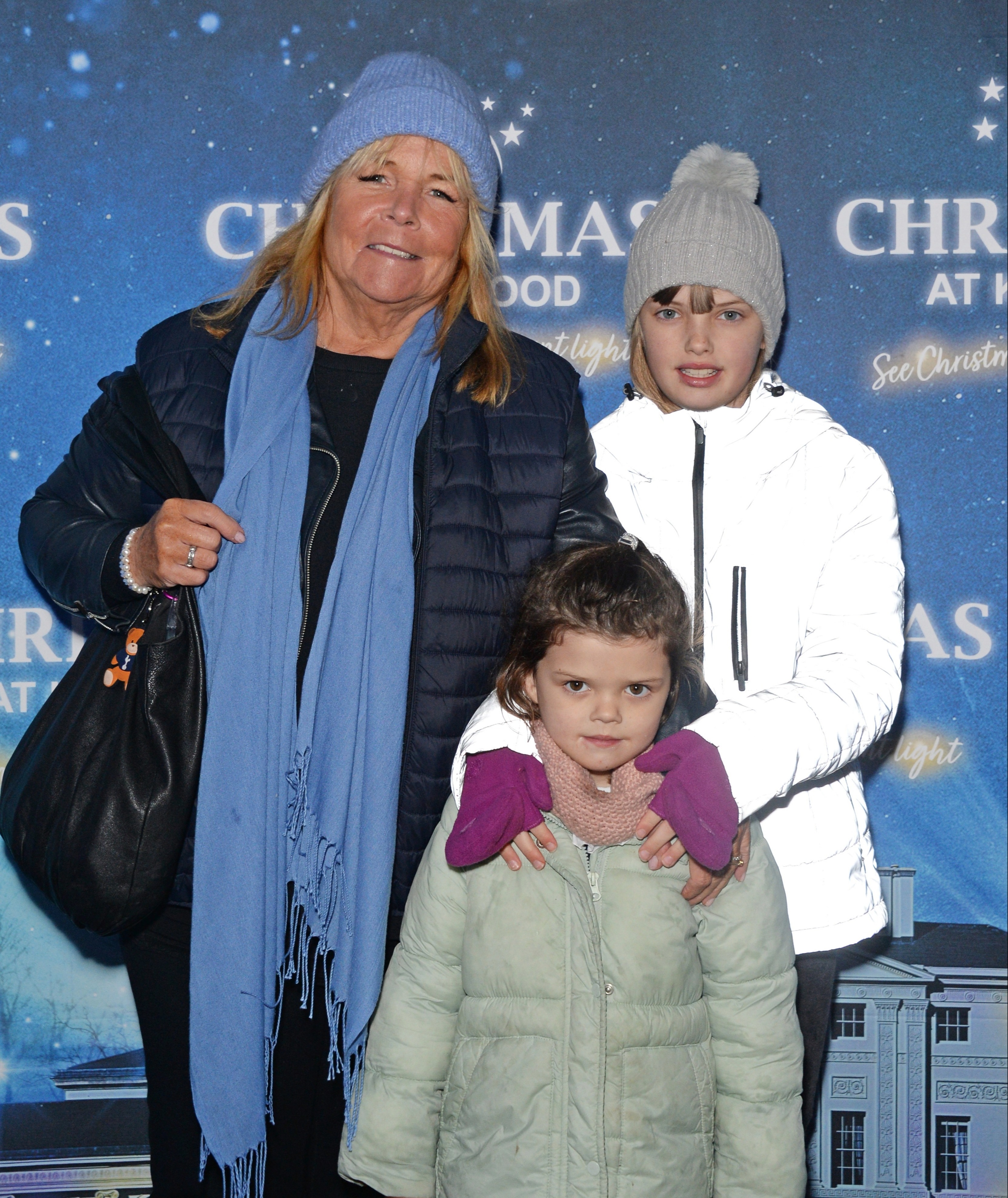 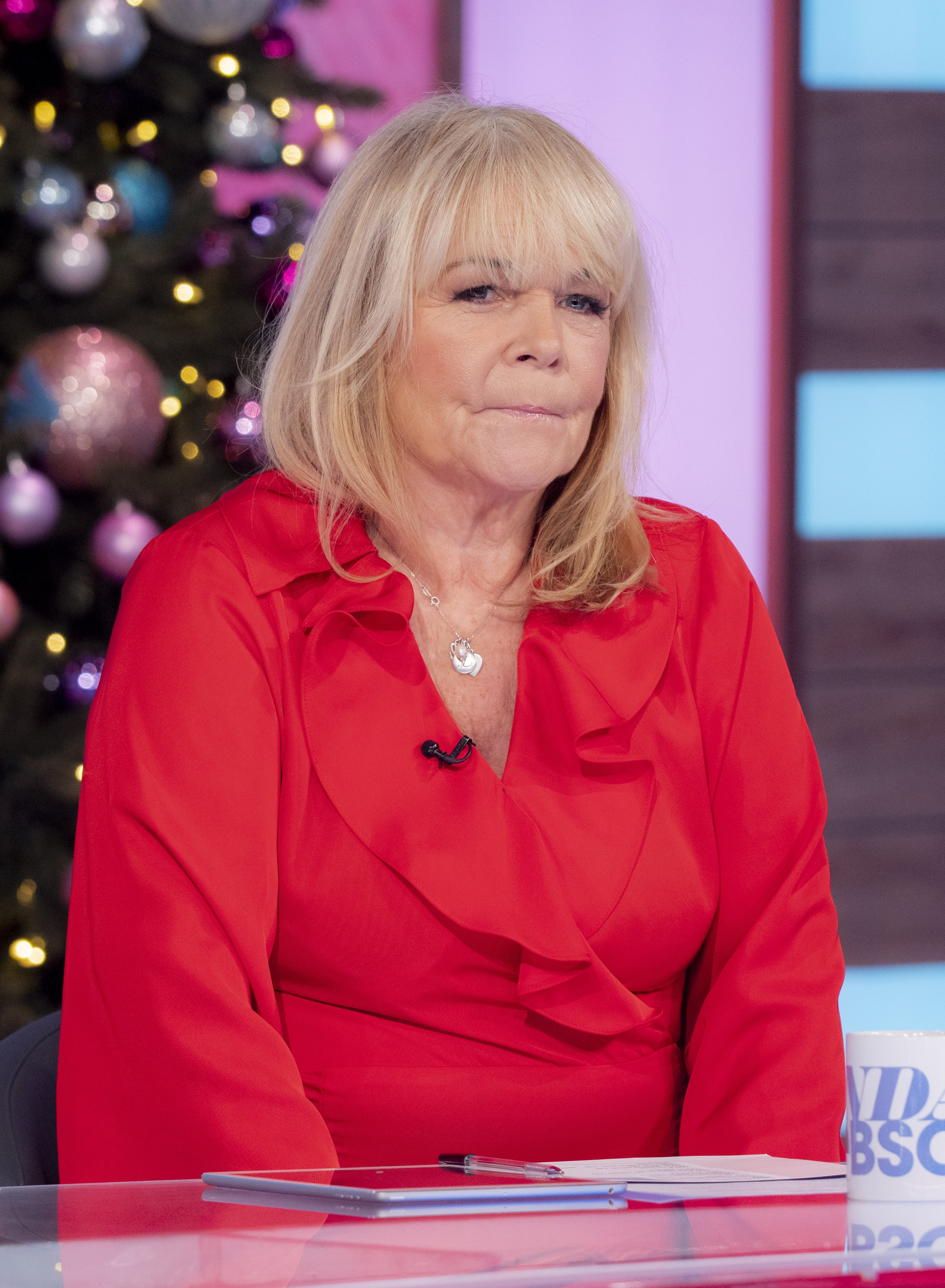 Linda told the Loose Women panel that she immediately panicked and burst into tears.

The actress was forced to race down the road at top speed to rectify her mistake.

She opened up about the mishap as Wednesday's panel debated whether grandparents should receive paid leave from work to be with their grandchildren.

Linda currently helps her daughter Lauren by taking care of her grandchildren three days a week so she can work.

"I had just got out the bath, I was getting dressed because I was going to a premiere last night and I got a phone call from Lauren going, 'Why aren't you at the school? You were supposed to be picking them up at 3:15!'"

I had so much filler my face looked like X Box controller, says Molly-Mae Hague

The mortified actress continued: "I went into panic mode and I couldn't get anyone to give me a lift so I had to run to the school, and I'm not the fittest woman in the world.

"I was legging it up the road, crying on my way there.

"I was thinking, 'Oh my god, they're gonna be standing in the playground on their own, no one's there, it's freezing cold'," she explained.

Fortunately for they had not been looked after by school staff and were absolutely fine.

If anything, they were confused about why Linda had streams of tears running down her face.

Linda said: "They were sitting in the office, with the secretary, Martine, and the caretaker, and they went, 'Don't worry, they're fine'."

When questioned on the reason for her tears, she told them: "Because I thought you were there in the playground freezing cold."

She then joked that her daughter Lauren is still talking to her.

Linda's awkward mishap comes after she revealed she was rushed to medics while filming Celebrity Coach Trip.

The TV star suffered a nasty injury and wet herself in a freak water slide accident. 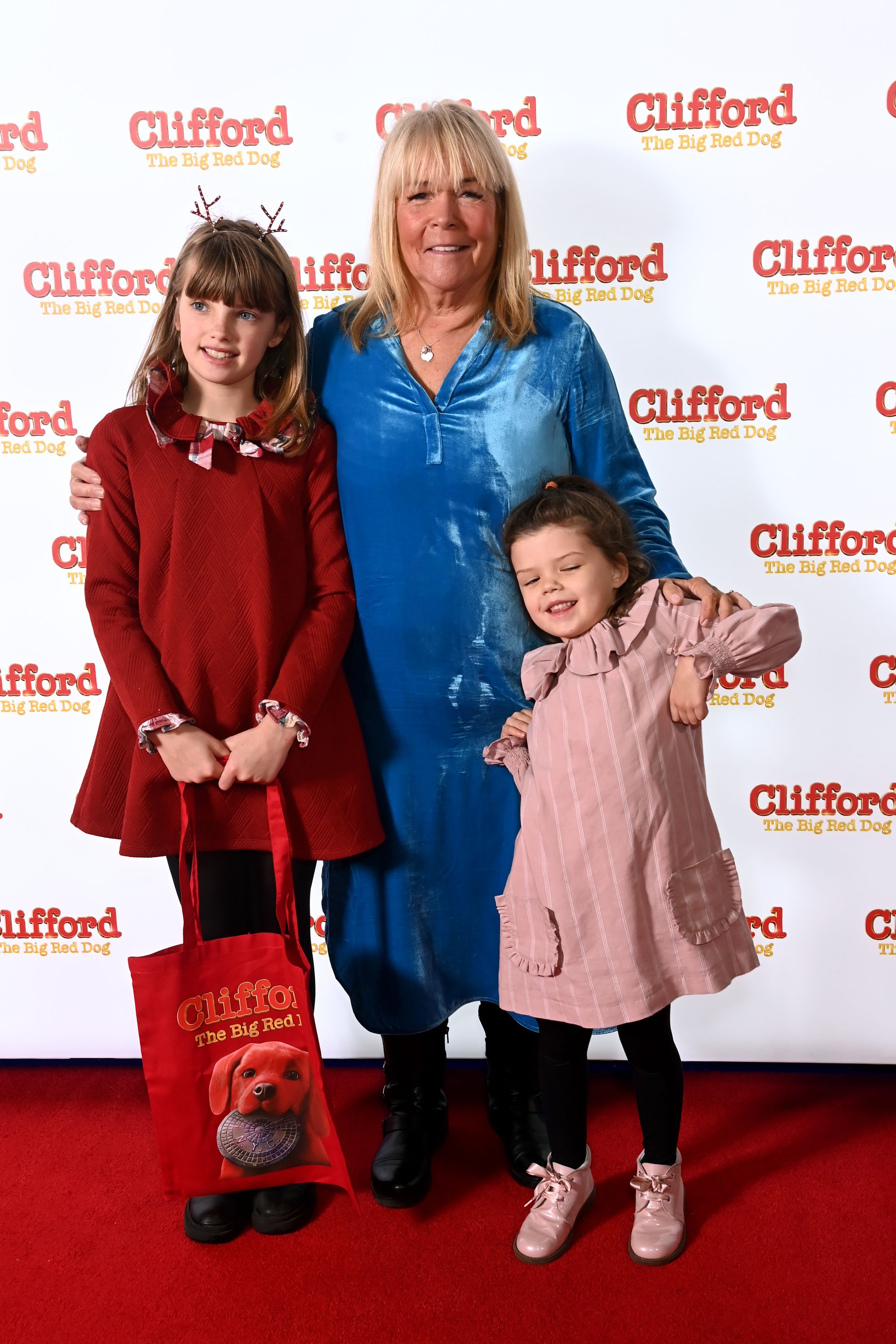