‘Line of Duty’ creator Jed Mercurio has criticised the BBC for taking credit for the fictional police drama because at first they didn’t feel his show was feasible. He lambasted commissioners for their “selective amnesia” during a Radio Times interview, after the programme’s fifth series reached 10.6 million viewers. But early interviews with the writer reveal the corporation’s fears about the show before it became a national success.

Mr Mercurio’s award-winning drama first aired on BBC Two in 2012 after a lengthy battle to convince commissioners it was a viable project.

He confessed that his concept drifted away from the norms for a police show of the time, during a 2018 panel discussion ahead of the fifth series.

The writer said: “If you look at the TV landscape, it is sometimes quite difficult to sell an idea based [simply] on the fact that it is important in the real world.

“So many police series are the drama of reassurance – where honest, tenacious cops catch bad guys and the bad guys go to prison.”

Mr Mercurio wanted audiences to feel sorry for villains despite their dastardly acts, which he claimed often differed from reality where most corrupt people are “just greedy b******s”. 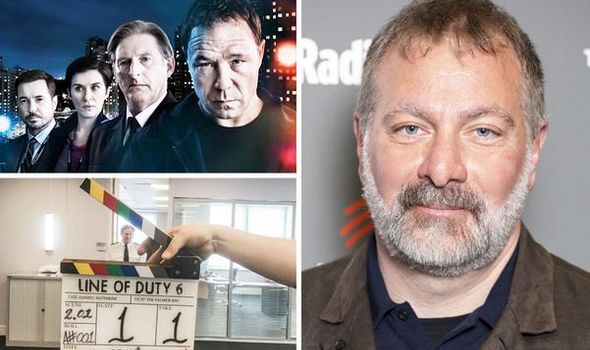 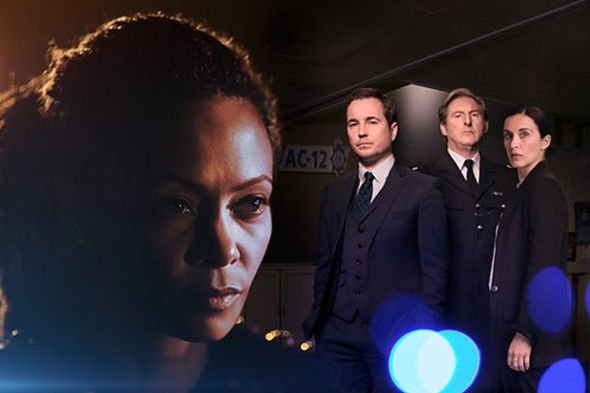 Executive producer Simon Heath revealed that around the time that BBC One commissioners rejected the show, it “wasn’t a great time for drama” before the genre’s surge in popularity.

He recalled: “It was around 2008-2009.…We’re here talking about the golden age of drama, and all these dramas being made by Netflix and Amazon and Sky.

“But then, BBC drama was seen, at best, as a loss leader by the broadcaster.”

Mr Mercurio felt “fortunate” that at around the time that they were developing the script a “new batch of money came online for BBC Two”.

Before it moved onto the corporation’s main channel in 2017, he believed it was aided by being “allowed to grow and be itself” before they “were ready” for the jump. 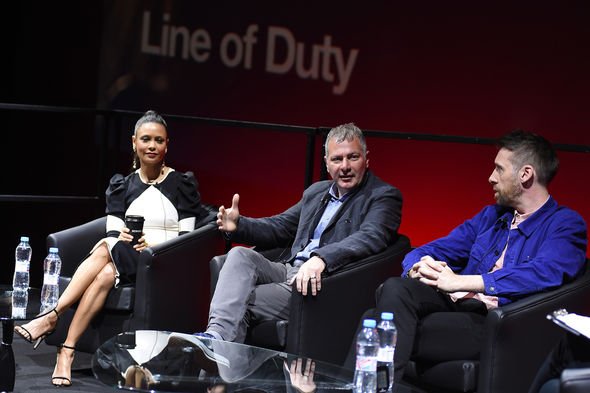 Despite the doubts, ‘Line of Duty’ became “the best drama series on BBC Two for years” after its debut episode attracted 3.5 million viewers.

Mr Heath believed certain other elements contributed to the shows success – the “fresh and visceral score, it being aired on a week-to-week basis to generate hype, and lengthy scenes – up to half an hour long – being filmed in one take.

He added: “We’ve got three cameras going all the time, often turning over half-hour takes and everybody’s word perfect. You need all those shots to build the sequence in the edit.”

Actor Adrian Dunbar, who played Ted Hastings, said: “For us, it’s difficult – you’ve got to keep up the same level of performance.

“But for the crew, it’s really difficult. We’re in a glass box and the lights are on it.

“We have done 25-minute takes – 30 pages of the script. You’re not going to get that flow [with short takes], so to do it in one take is much better.”