Lisa Kudrow Just Addressed the Lack of Diversity on 'Friends'

Lisa Kudrow still has a lot to say about Friends. Since its '90s debut, the sitcom has continued to rake in fans well into 2020 thanks, in part, to its former syndication deal with Netflix. (Don't worry, Friends fans, the show is coming back to streaming with HBO Max soon.)

However, despite being one of the most popular television shows ever, the show has come under scrutiny in recent years due to instances of fat-shaming and a decided lack of diversity. Now, Lisa Kudrow, a.k.a. Phoebe Buffay, herself, is sharing just how the show would be different if it were produced in 2020.

“Well, it would not be an all-white cast, for sure,” Kudrow shared in a new interview with The Sunday Times, per Buzzfeed. However, Kudrow also noted that she believes the show shouldn't be too harshly judged by current standards, but rather be viewed as a "time capsule." 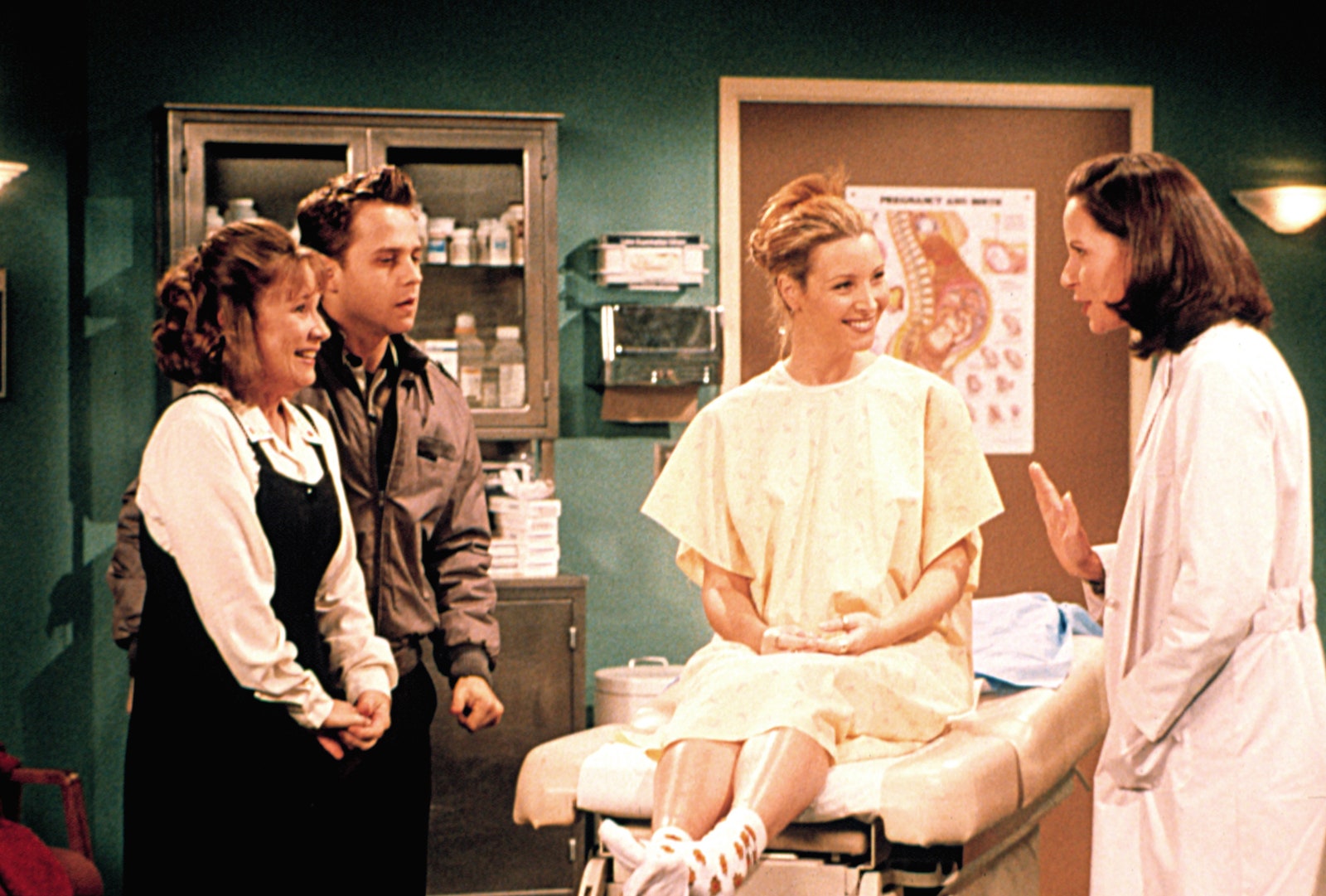 “I’m not sure what else, but, to me, it should be looked at as a time capsule, not for what they did wrong,” Kudrow said, recalling the moments the show was ahead of its time. "This show thought it was very progressive. There was a guy whose wife discovered she was gay and pregnant, and they raised the child together? We had surrogacy too.”

Kudrow went on to explain what she believes her character Phoebe and her husband, Mike (Paul Rudd), would be up to in quarantine right now. "I feel like if they’d had kids, she would be militaristic about creating art," Kudrow said. "So their place would be overrun with huge, outlandish projects."

Surely, these topics and more will be covered in the cast reunion…when it ever comes to fruition. In February, HBO Max announced its plans for a full cast reunion prior to Friends joining the streaming service. However, those plans had to be adjusted due to the coronavirus pandemic. “We’re holding out for being able to get this special done hopefully by the end of the summer if the stars align, and hopefully we can get back into production,” Bob Greenblatt, WarnerMedia Entertainment chairman, told Variety,. 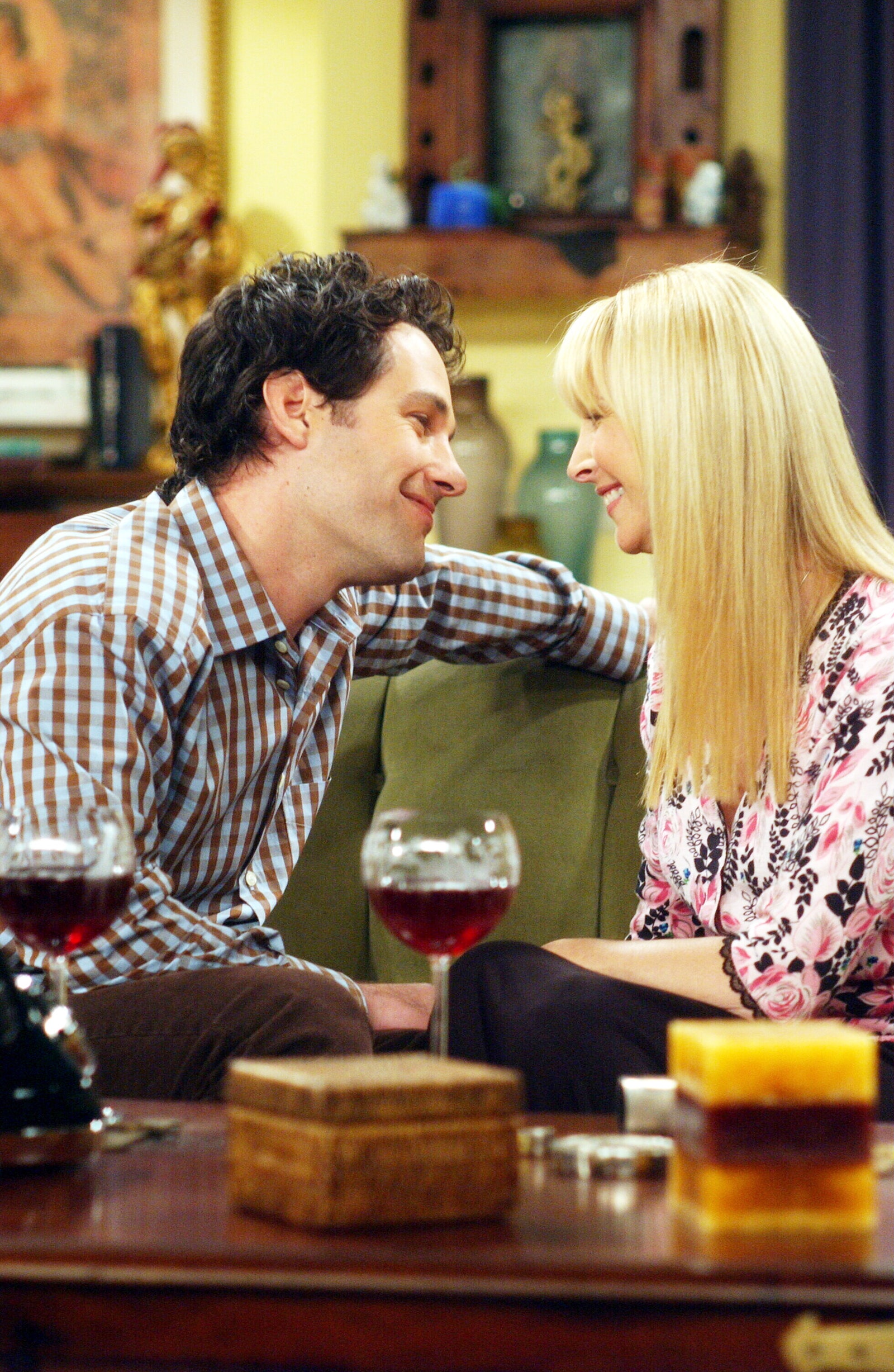 They may have to scrap the live studio audience, but Greenblatt assures fans that they will not settle for a mere Zoom call. “We do think there’s a value to having a big, raucous live audience to experience these six great friends coming back together and we didn’t want to just suddenly do it on a web call with, you know, six squares and people shooting from their kitchens and bedrooms,” he said.

He added that the cast and crew would prefer to deliver the reunion in a truly satisfying format. "We’re trying to look to the future and get this thing done in a more conventional way, and I think it’s worth waiting for." Frankly, I'd take the Friends reunion any way I could get it at this point.