LITTLE Couple star Bill Klein may be hunkering down, but he hasn't forgotten our four-legged friends.

The reality television star plugged his "pet boutique," which is based in Houston, Texas. 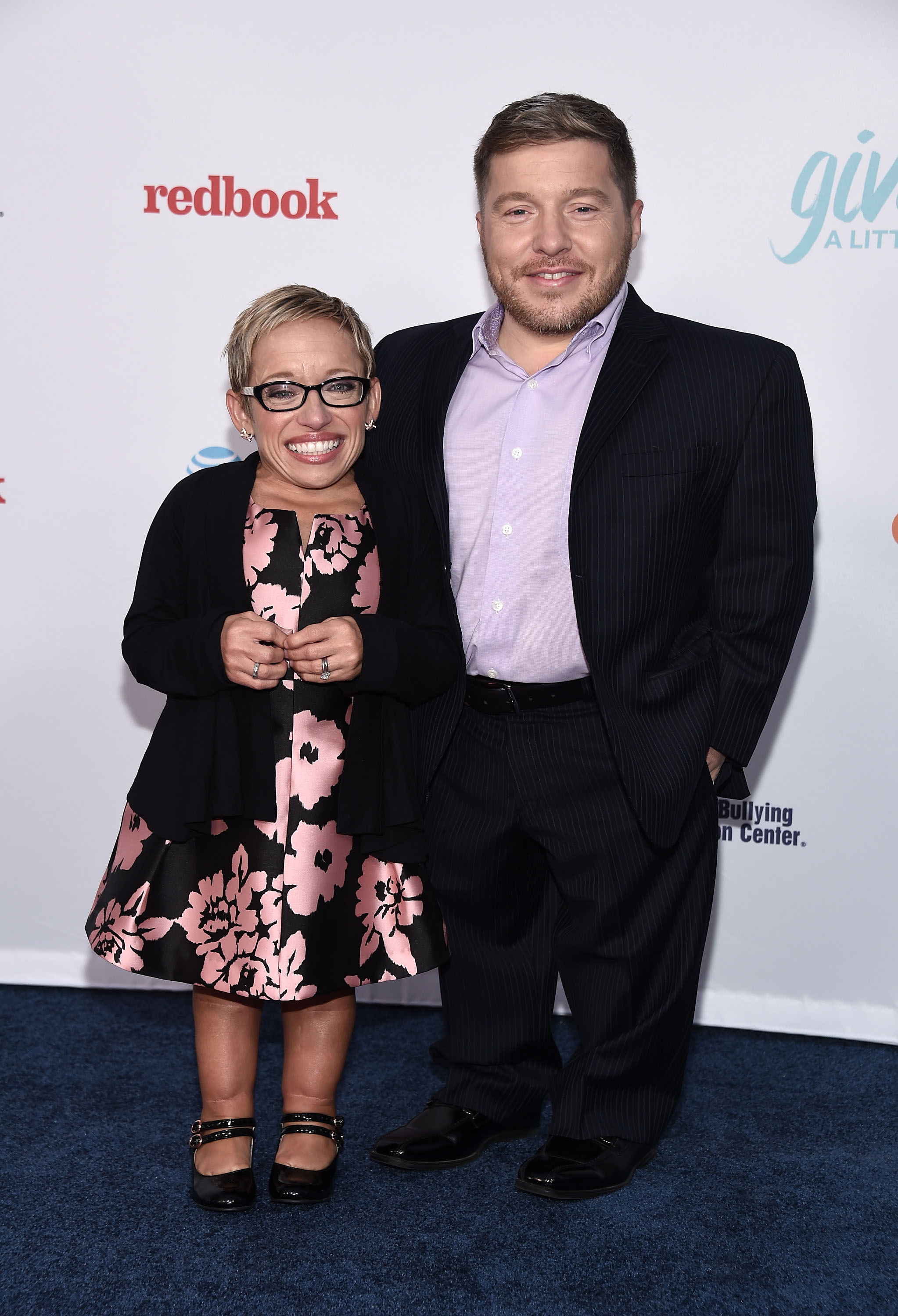 Bill, who is married to doctor Jen Arnold, shared images of pet cookies – some of which were adorably adorned with PPE.

Writing on the Rocky and Maggie's Instagram page, he wrote: "Our bakery is restocked! We can't even with the little masks some of the cookies are wearing."

A second picture showed a canine getting a soapy bath.

The TLC star has been hunkering down with wife Jen and their two children at their mansion in Florida, with no word on whether the next season of the show will begin filming. 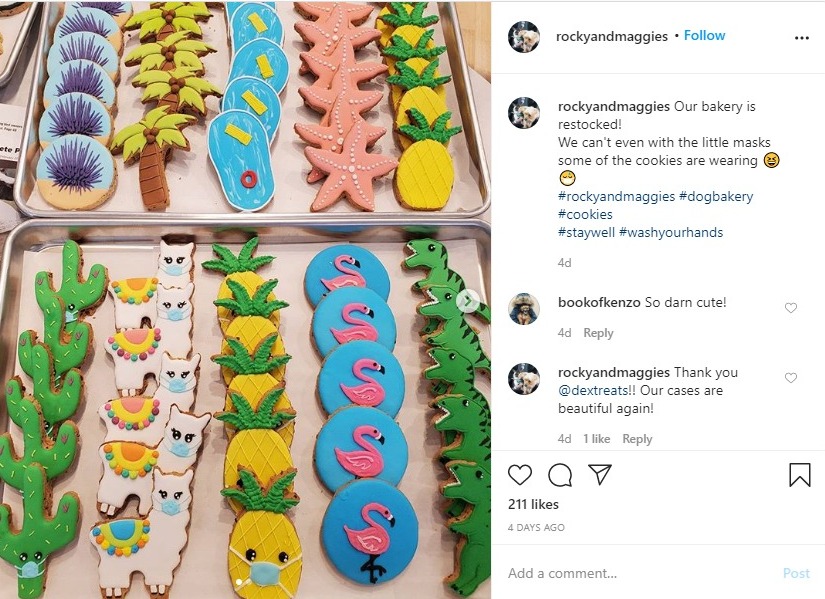 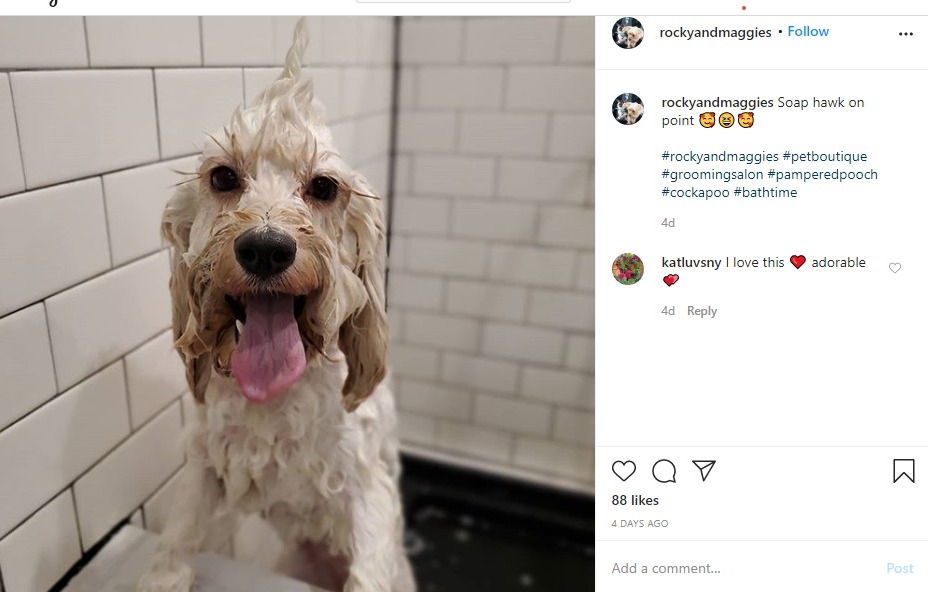 They are some of TLC's highest-paid reality stars.

Fans are speculating whether there will be a Season 15 of The Little Couple. 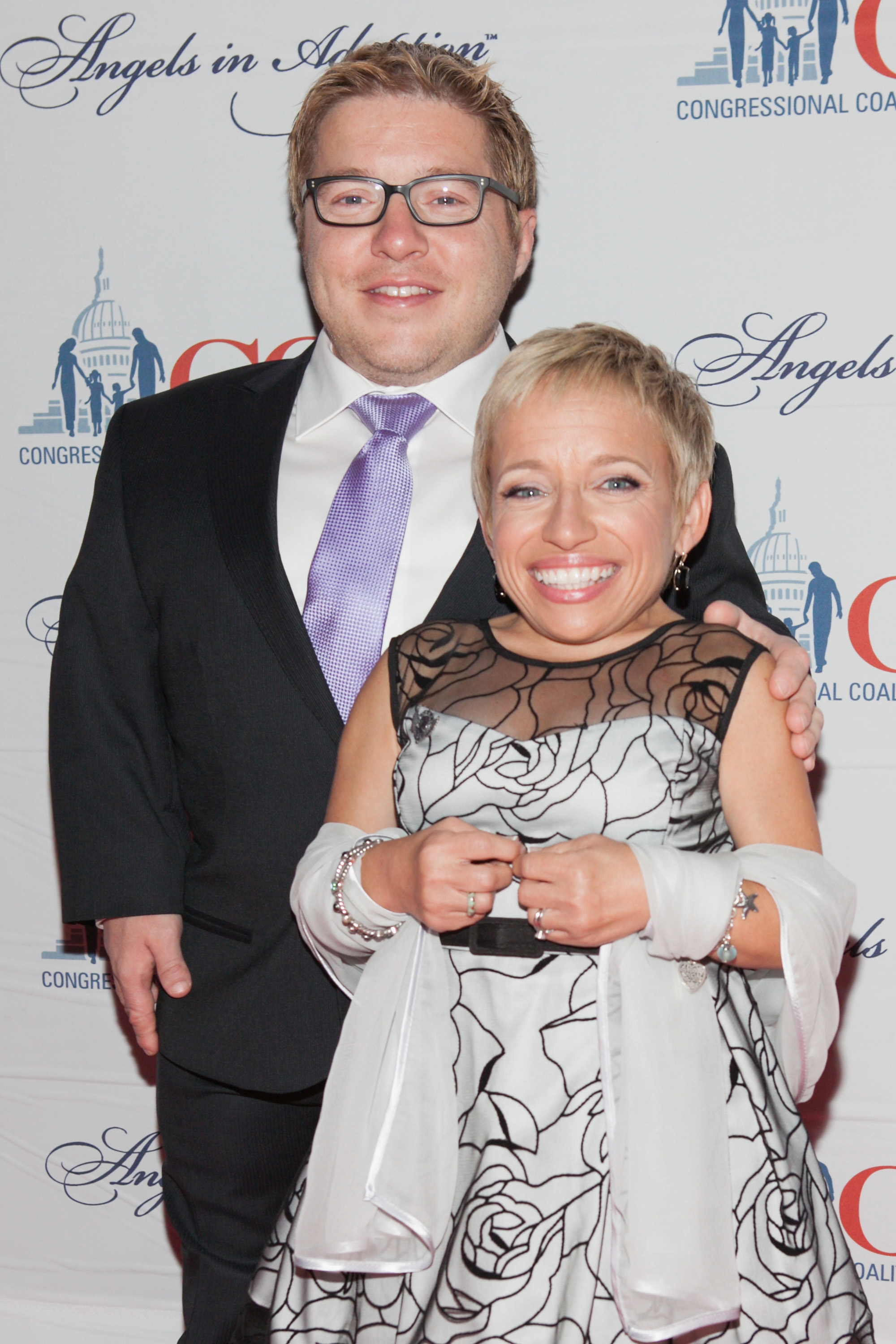 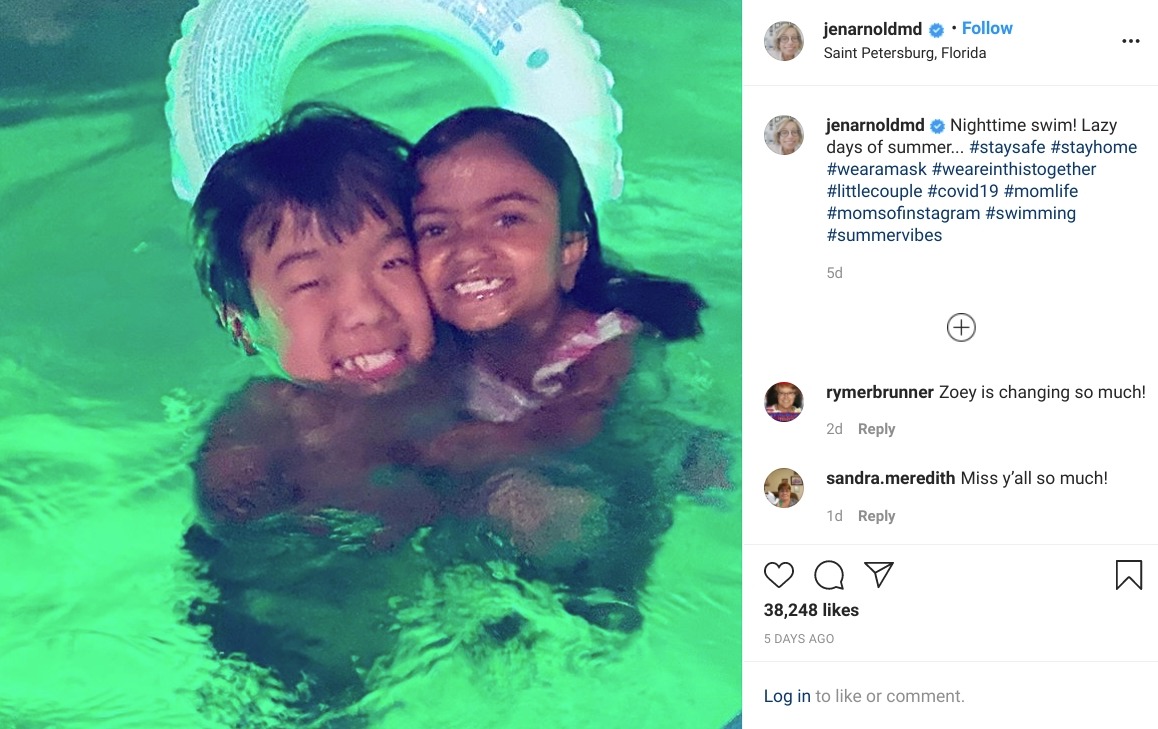 According to The List, TLC has yet to renew The Little Couple for a new season.

Show fanatics, however, pointed out that Season 14 debuted in August of last year, therefore it could be right to assume that Season 15 will debut in August 2020.

TLC hasn't released any information that would suggest the show is canceled.

Jen, 43, and Bill, 45, who both have skeletal dysplasia are seen on the show raising their adoptive children Will, 10, and Zoe, 8.

Jen works at John Hopkin's All Children's hospital as a neonatologist, a form of pediatrics, and Bill is an entrepreneur.